Often have writers alluded to the great inspiration which their dreams might and did afford them, but perhaps few placed more weight on the part of the muse of somnolence in their creative process than Franz Kafka.

Indeed, The Independent recently reported that, instead of passively allowing his body and brain to accept the cues of approaching sleep and dream-thoughts, Kafka reacted rather differently (as his diaries reveal):

“[…]again it was the power of my dreams, shining forth into wakefulness even before I fall asleep, which did not let me sleep.” 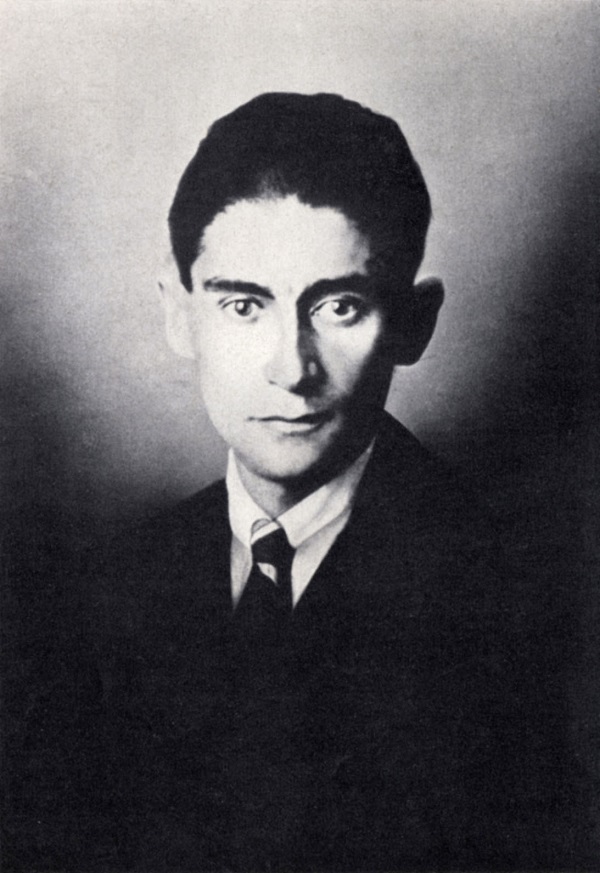 For the Czech author viewed insomnia as highly beneficial to his authorial profession. To this end, Italian doctor Antonio Perciaccante recently shared his findings from research into this peculiar aspect of Kafka’s life and work:

“This seems to be a clear description of a hypnagogic hallucination, a vivid visual hallucination experienced just before the sleep onset.” 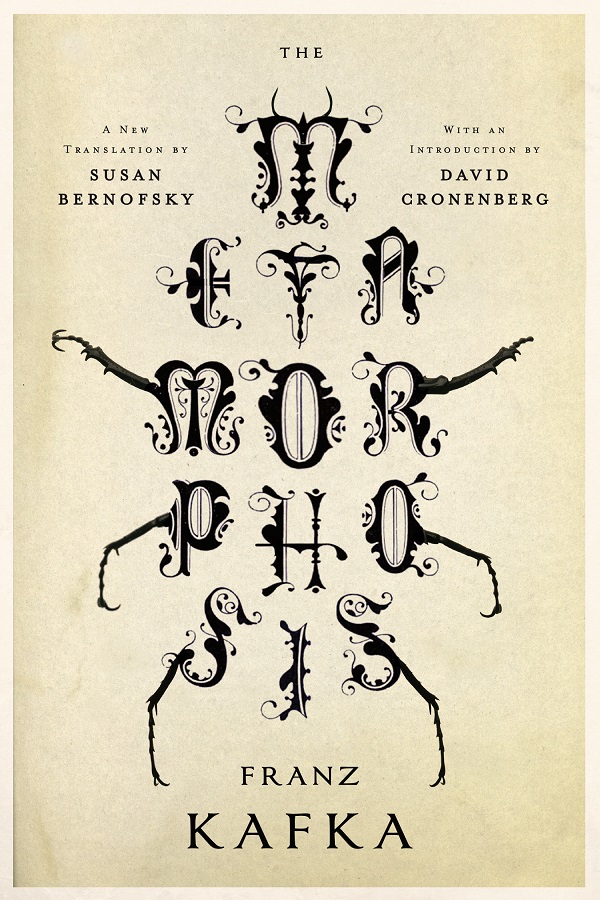 Those who are familiar with Kafka’s work will know that insomnia wasn’t simply a circumstantial means of inspiration, but rather a central theme in Metamorphosis, the protagonist Gregor preoccupied with it (lending a nicely autobiographical sheen to its interpretation). Perciaccante added:

“Kafka himself affirmed that writing in a sleep-deprived state provides access to otherwise inaccessible thoughts.”

Undoubtedly, the surreal quality of Kafka’s writing (for example, in The Castle) is of direct result of such an unusual process.

“[A]ll I possess are certain powers which, at a depth almost inaccessible at normal conditions, shape themselves into literature.” 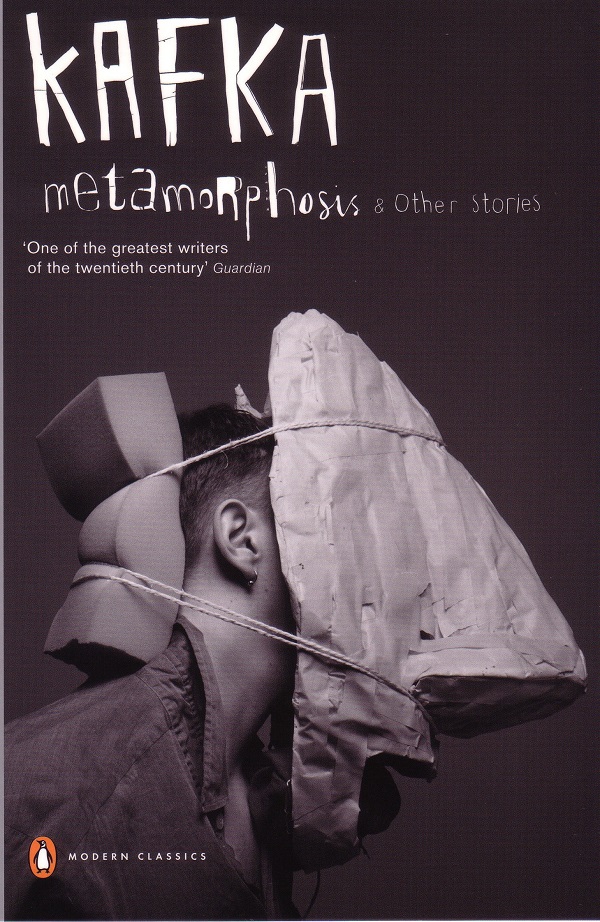 One does, however, feel as if there was a delusional aspect of such thinking, especially given Kafka’s extended musing on that particular state of drifting off and yet remaining awake:

“[…] how easily everything can be said as if a great fire had been prepared for all these things in which the strangest thoughts emerge and again disappear.” 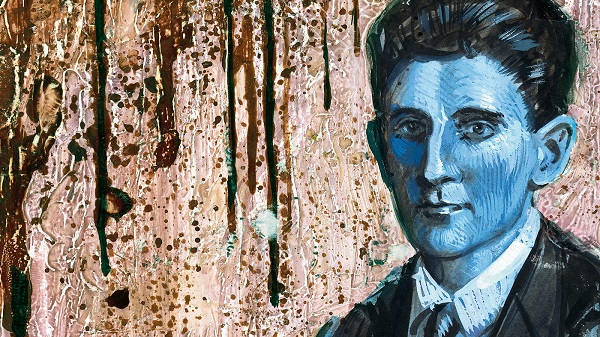 Very poetic, though continually relying on insomnia for inspiration is not a healthy process in any profession and one wonders about the true mental toll this routine took on the author, who thought sleep “the most innocent creature […] and sleepless man the most guilty”.

Have you ever considered how influential your own wakeful dreams have been?