An English translation of 19th and 20th century French versions of your favorite stories, made “deliciously cruel” by the likes of Baudelaire and Apollinaire, hit bookstores earlier this month.

Fairy Tales for the Disillusioned revealed another side to characters fondly remembered from childhood. From a masochistic Cinderella, horribly submissive to her stepsisters, to a Little Red Riding Hood as a “trickster” (“I did 20 years hard labor while the slut inherited her grandmother’s savings”… um, okay, Mr Wolf…) – these tales are definitely not for little girls and boys. 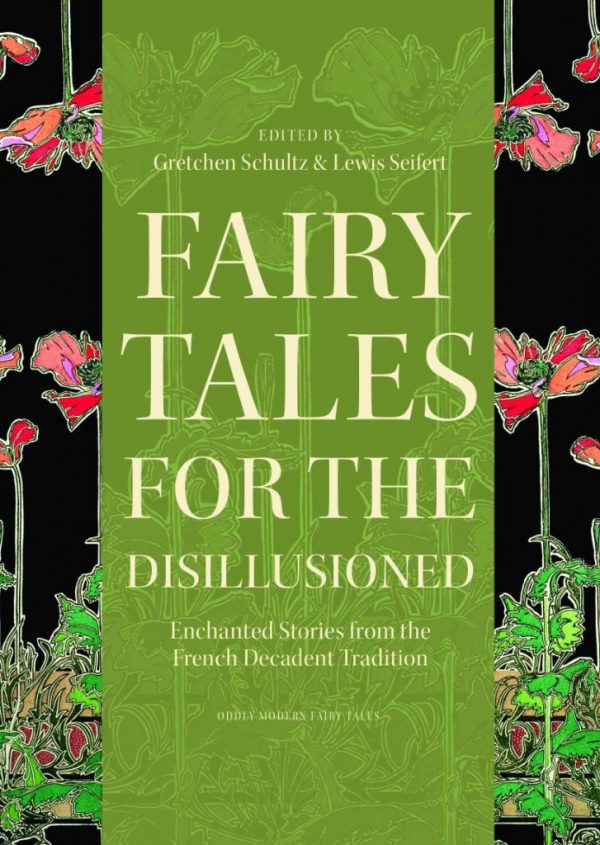 A collection of 36 stories by, in the main, Charles Baudelaire and Anatole France Guillaume Apollinaire (together with other writers of the French decadent literary movement), the majority of the tales in Fairy Tales for the Disillusioned are a “reimagining” of the 17th century fairytales of Charles Perrault.

Included in the collection is Claude Cahun’s 1925 version of Cinderella, subtitled “The Humble and Haughty Child.” It is one of the most particularly disillusioning:

“[T]he heroine binds her feet in cloth to keep them ‘small and compact, and sort of stunted’, because ‘this exquisite and most effective torture fills me with utter satisfaction.'” 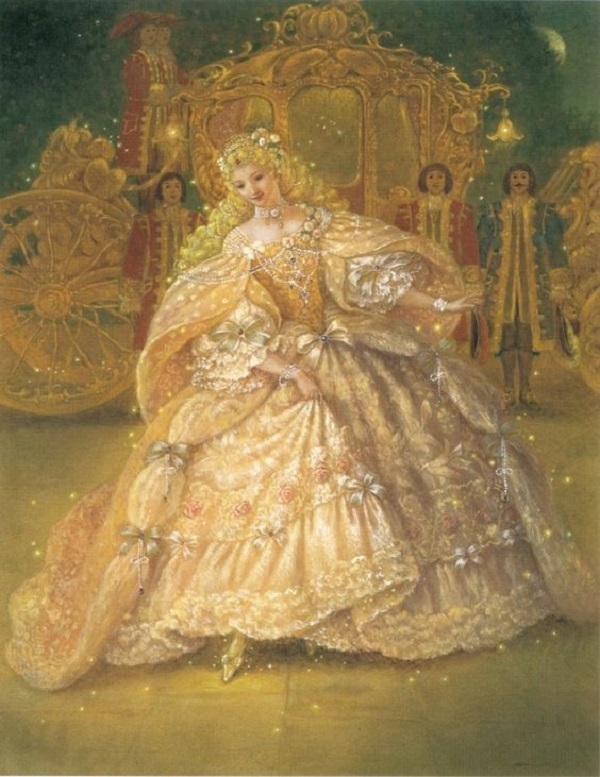 Nicknamed “Cinderass” by the elder of her two stepsisters, it is perhaps her beloved prince – with his extreme shoe fetish – who is most troubling in Cahun’s tale:

“Touching them, kissing them, letting himself be walked on with their charming heels (pointed heels with a scarlet tint so they looked as if they were splattered with blood) – these were the simple pleasures he’d been looking for since he was a child.”

It’s certainly not Disney. Yet, publisher Princeton University Press has called the volume “enchanting yet troubling,” published now due to the aptness of “a time of great political, social, and cultural change.” Indeed, themes explored in the stories include “gender confusion” and “the intrusion of the industrial.” 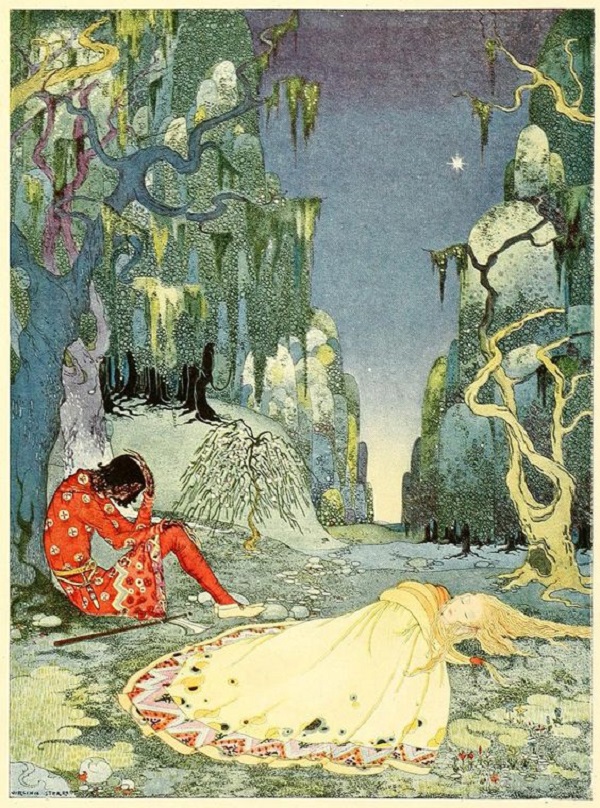 Edited by Gretchen Schultz and Lewis Seifert of Brown University, such French decadent tales were published primarily between 1870 and 1914, aimed – of course – at adult readers. The characters were often “androgynous, effeminate, and Sapphic,” as exampled in this collection by both Catulle Mendès’ ‘An Unsuitable Guest’ (the prince a lover of flower picking, rather than battle) and Renée Vivien’s ‘Prince Charming’ (wherein said “prince” turns out to be a woman). As Schultz and Seifert explain in the introduction:

“Nearly a century before postmodern fairytales by Margaret Atwood, A. S. Byatt, Angela Carter, and others upend fairytale stereotypes about gender and sexuality, decadent writers created female characters unlike the virginal beauties of the classic tales, and exposed the romantic myths associated with the genre.” 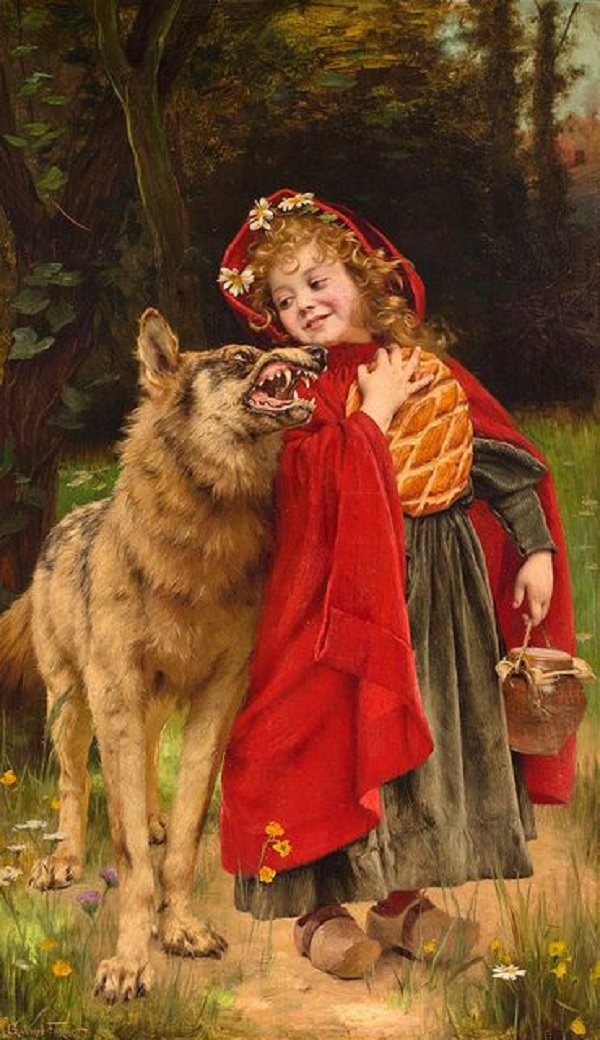 Where this is encapsulated most, perhaps, is within Willy Pogany’s titular ‘Fairy Tales for the Disillusioned‘, the couple Daphnis and Chloe interrupted from marrying by “a troop of characters out of Perrault” who tell them “not to believe in fairytales.” The consummation of their passion they were not dissuaded from, however:

“In fact, they had lost no time during the small hours that night, and Chloé was no longer what one could call a virgin. This tale has no moral.” 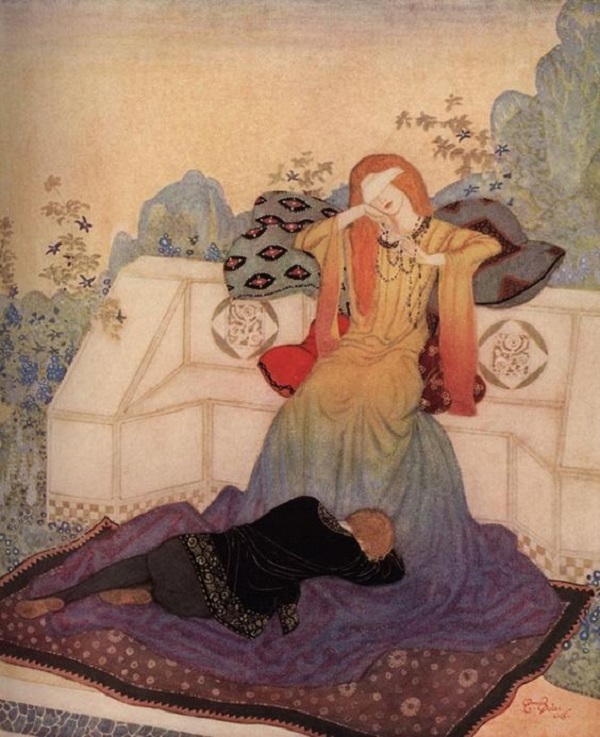 That the publication of such altered fairytales works at all doesn’t come from any oral foundation. Indeed, a fairytale is, by and large, written by an identifiable author. Yet, those written originals have been “recounted” (the French for “stories” being contes) so often, that  – in vein of Chinese whispers – transformation of the narrative becomes natural, and even necessary: these subsequent rewrites and reprints are, essentially, retellings whereby each retelling updates the original fairytale (or at least the version preceding it) to suit the age of its audience/readership.

To this end, Seifert believes the stories translated for Fairy Tales for the Disillusioned had not been published in English before as, primarily, “the market for fairytales in Victorian England was oversaturated,” but, furthermore, their “dark and cynical tone” was unsuitable for France’s neighbors at that time. 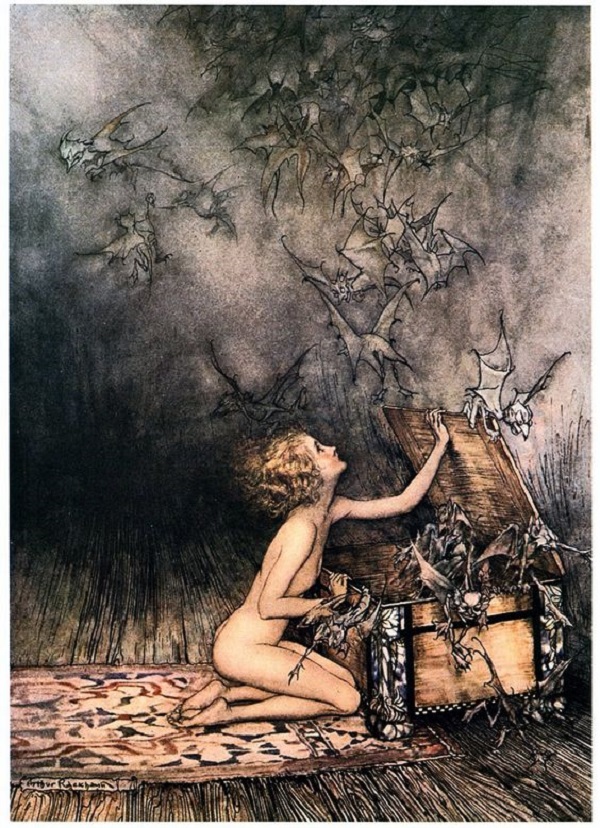 Now, of course, the climate for such tales is perfect; so Schultz believes:

“The theme of disillusionment, at this moment in the US election cycle, is timely. And broadly, the social and political turmoil at the fin de siècle in France, which contributed to the decadent ethos and its reimagining of classic fairytales, offers some parallels to our world that are worthy of contemplation.”

The Princeton University Press-published Fairy Tales for the Disillusioned is out now.