As a kid growing up, one-liners were always my favorite type of joke. Maybe it’s because they’re so short and easy to remember and repeat, or maybe it’s because I had a short attention span, but one-line jokes always resonated with me the most. It takes a special sort of wit to make someone laugh while at the same time uncovering some worldly truth in the span of a single line.

It’s possible that my love of one-line jokes also gave me an appreciation for that perfect. single line zinger you’re lucky to come across in a book just once in a great while. So, here are some of the funniest, wittiest literary quotes that are just one line long that you can quote forever and use to annoy your relatives at boring family dinners:

1. “I am so clever that sometimes I don’t understand a single word of what I am saying.”

— Oscar Wilde, The Happy Prince and Other Stories 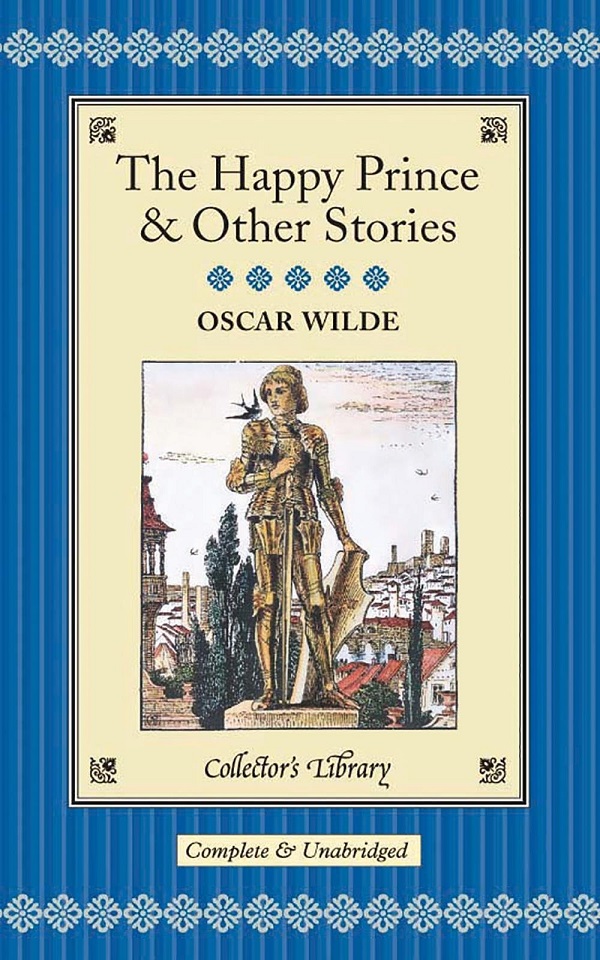 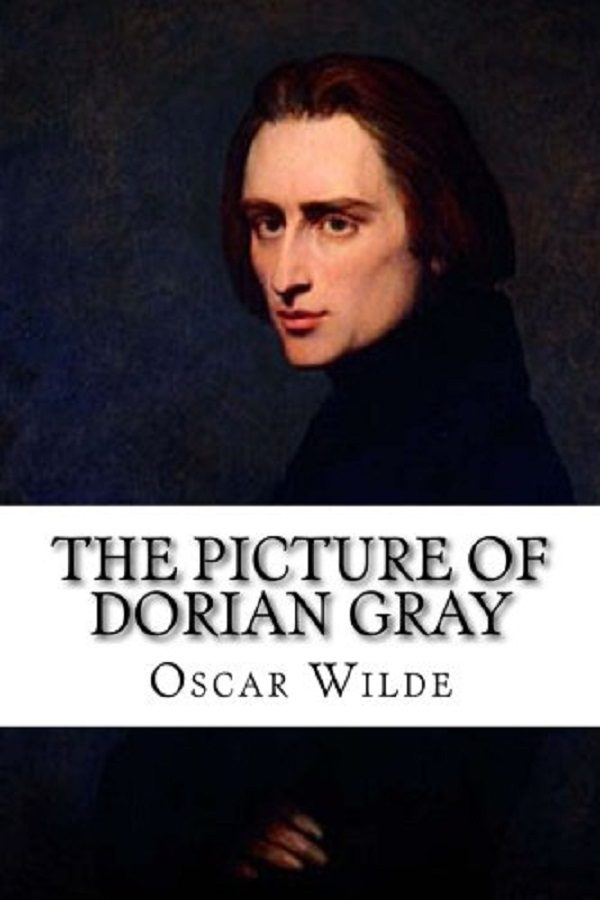 3. “The voice of Love seemed to call to me, but it was a wrong number.” 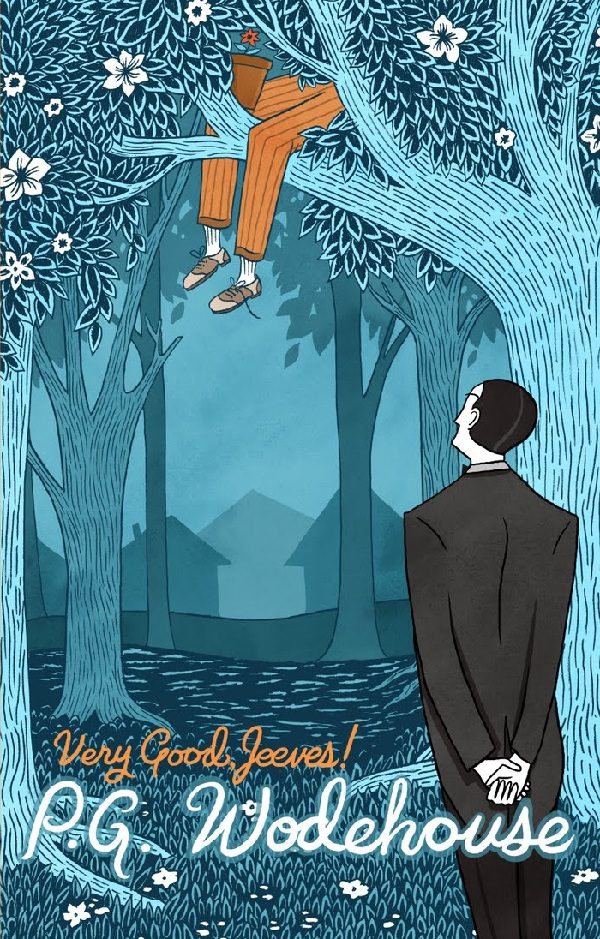 4. “The trouble with having an open mind, of course, is that people will insist on coming along and trying to put things in it.” 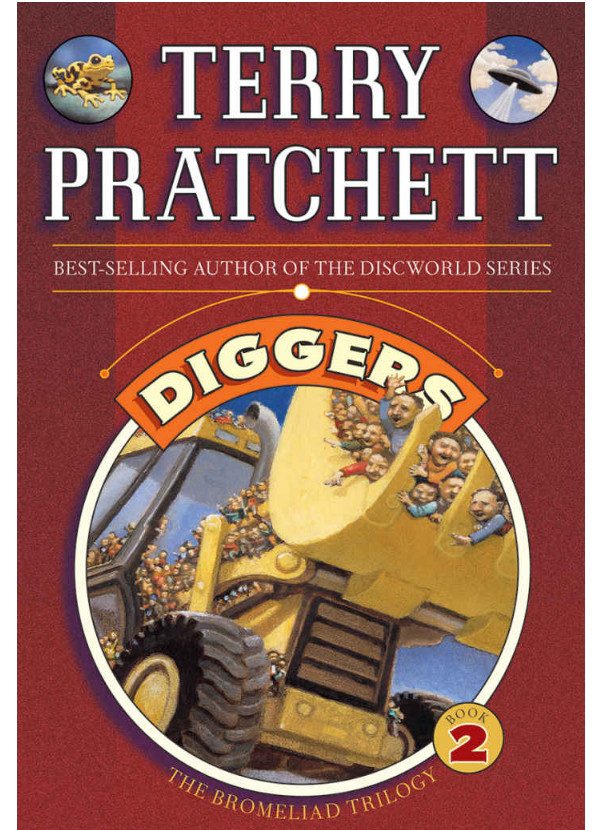 5. “I refuse to answer that question on the grounds that I don’t know the answer.”

— Douglas Adams, The Hitchhiker’s Guide to the Galaxy 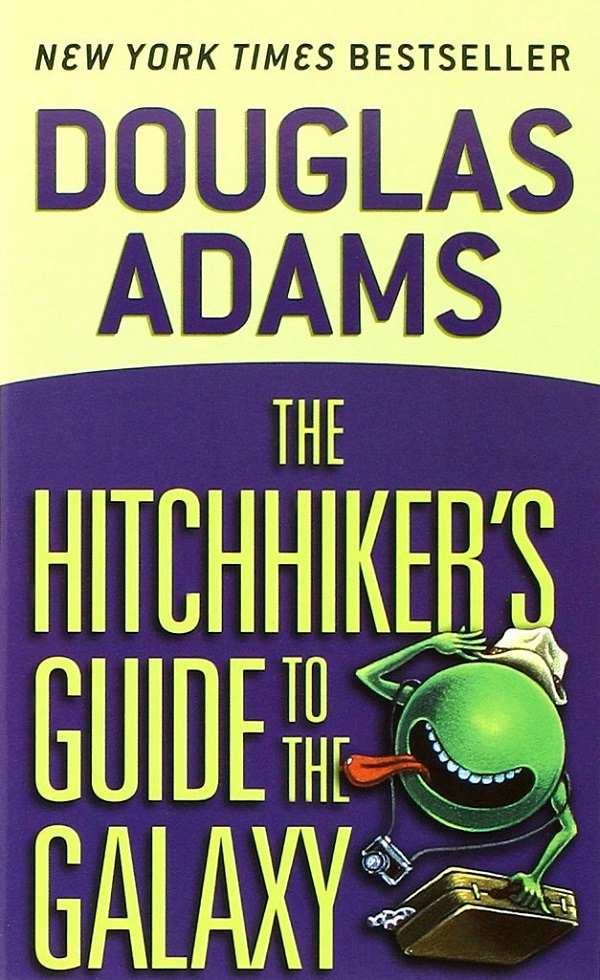 6. “A common mistake that people make when trying to design something completely foolproof is to underestimate the ingenuity of complete fools.” 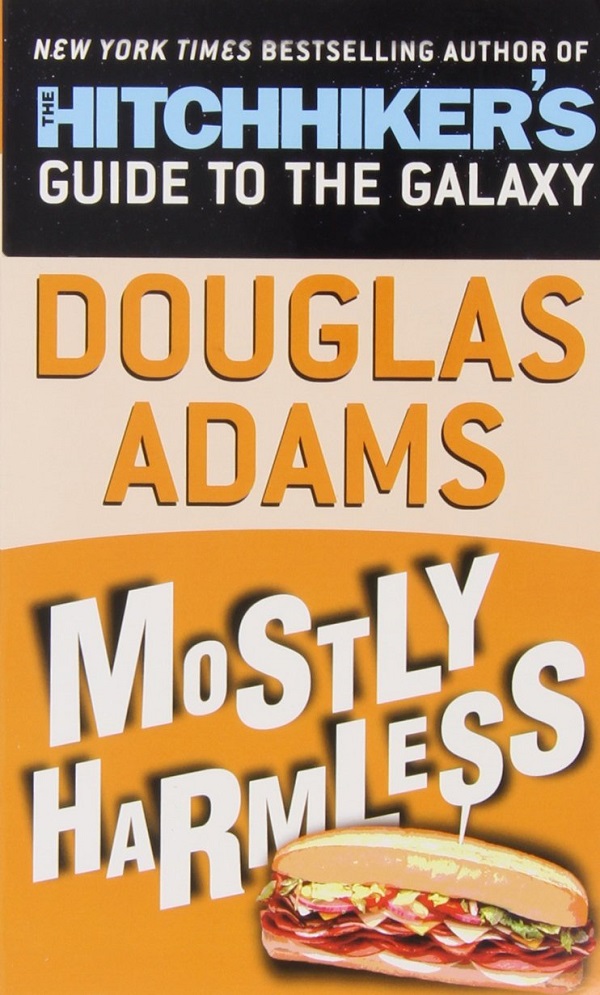 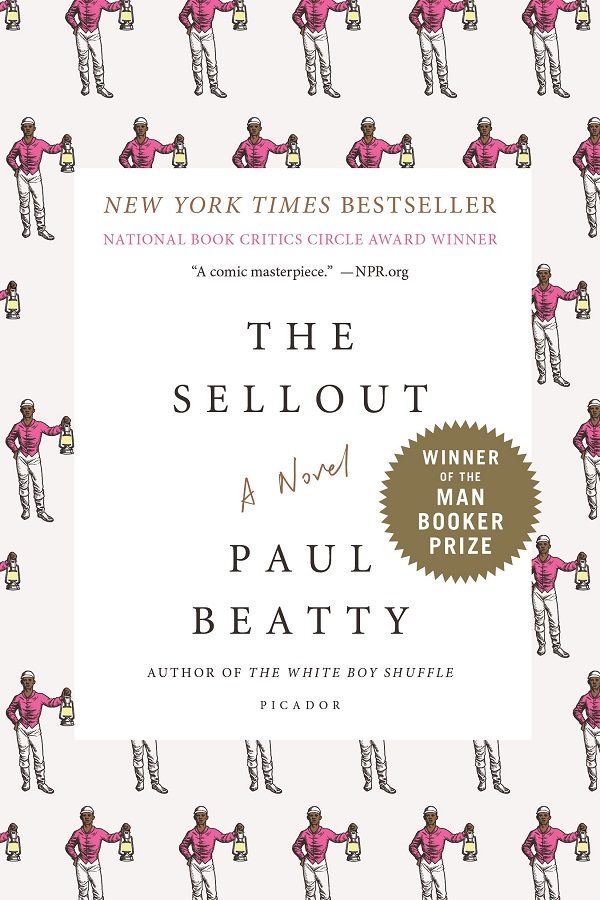 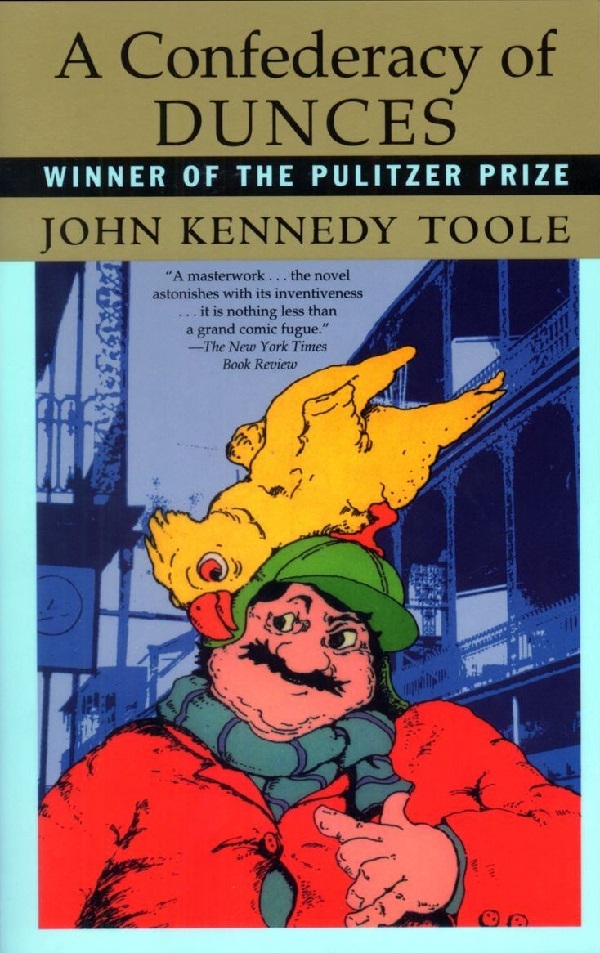 9. “Just because you’re paranoid doesn’t mean they aren’t after you.” 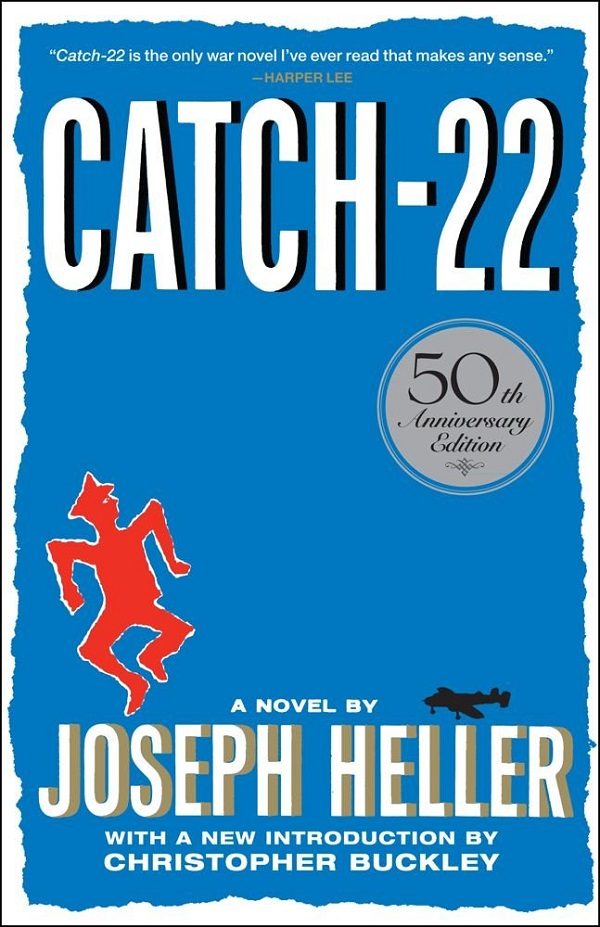 10. “Silly things do cease to be silly if they are done by sensible people in an impudent way.” 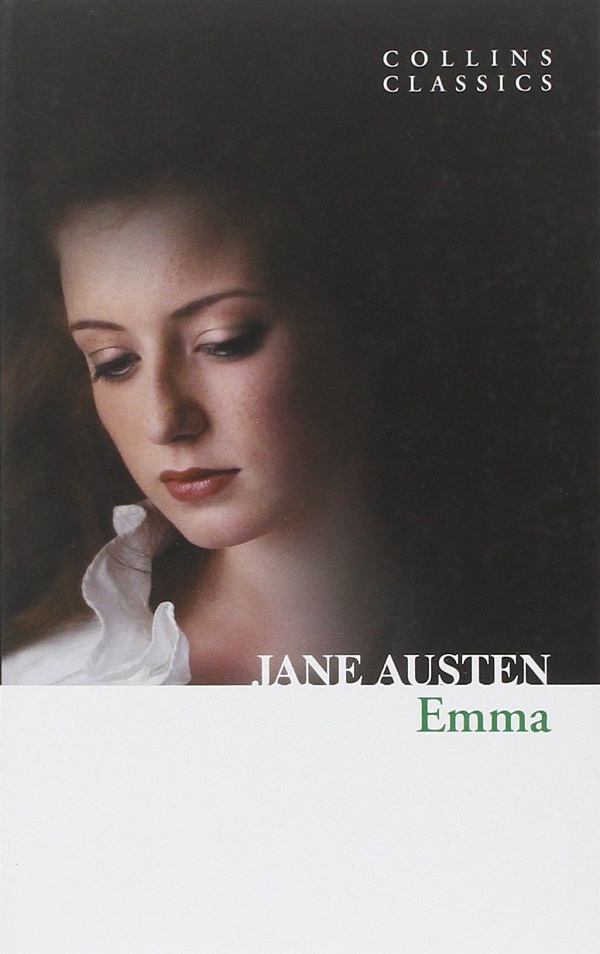 11. “Don’t gobblefunk around with words.” 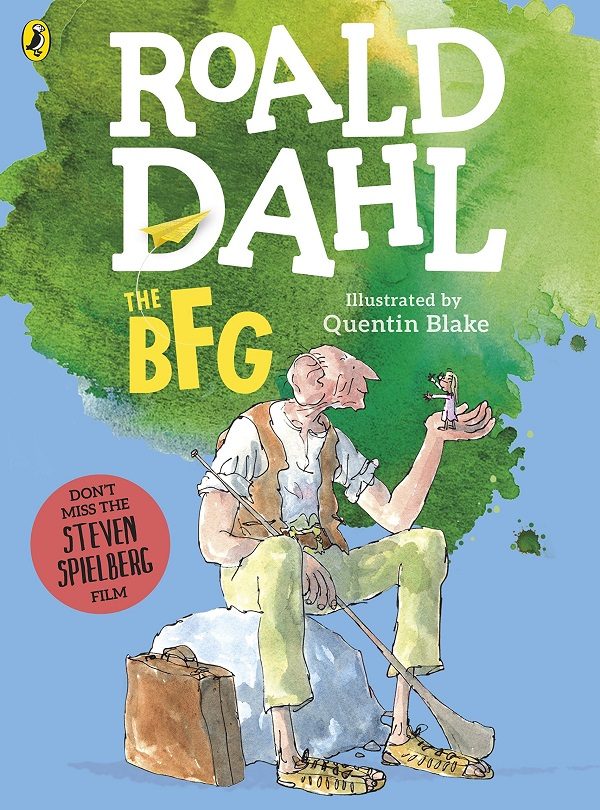 12. “Everybody is identical in their secret unspoken belief that way deep down they are different from everyone else.” 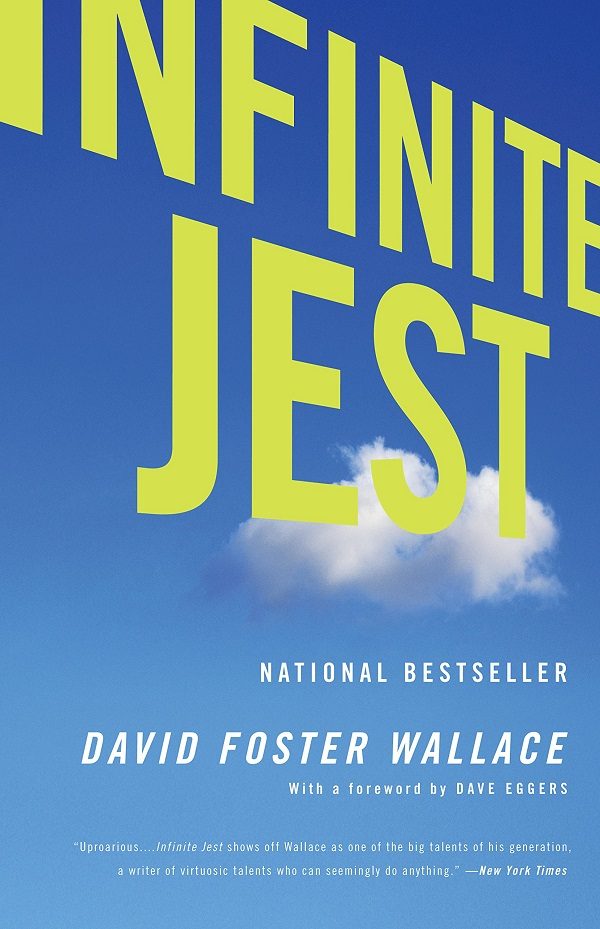 13. “If you can’t annoy somebody, there is little point in writing.” 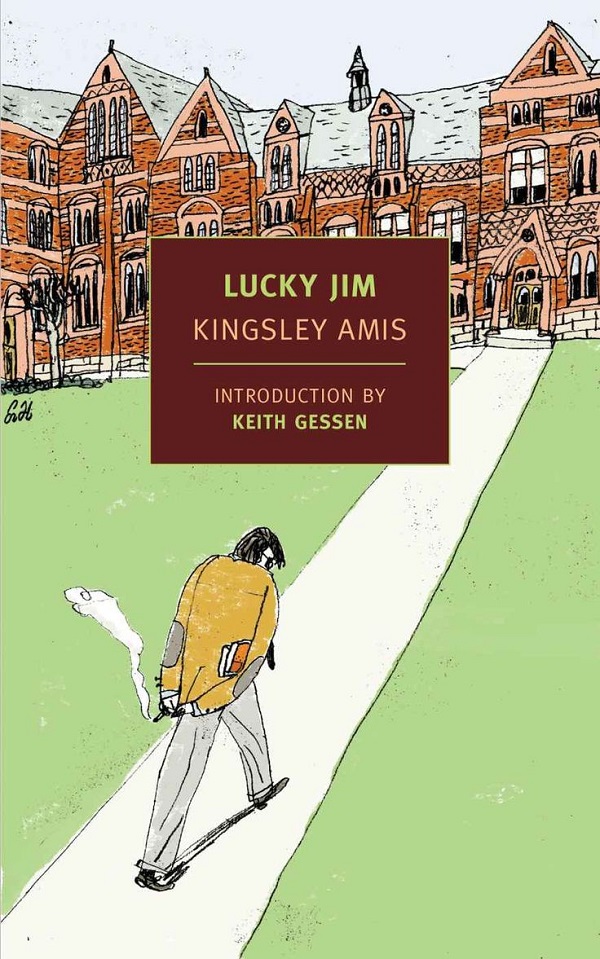