March: Book 3 is the first comic to win a National Book Award for young people’s literature. The comic is a collaborative work by Congressman John Lewis, staff member Andrew Aydin, and illustrator Nate Powell. It follows the later years of the civil rights movement. The big win for March is a big step for comics, including that we may not need the term ‘graphic novel’ anymore.

“Let the prejudice against comic books be buried once and for all,” said Andrew Aydin during their acceptance speech.

The term originated in 1973 with the father of comics, Will Eisner’s book, A Contract with God and Other Tenement Stories. He wanted a term to separate his work from the idea that comics were ‘junk culture.’

Why we don’t need ‘graphic novel’ anymore? A graphic novel was used so Will Eisner (and others) had their work taken seriously. However, comics have become so popular with the public; you find a section for them at the bookstore, library, and even grocery stores. Maus, a comic by Art Spiegelman who uses animals to share his experience as a Holocaust survivor, became the first comic to win a Pulitizer in 1992. March was the first comic win for a National Book Award, but past years have seen comics as finalists in the young people’s literature category. 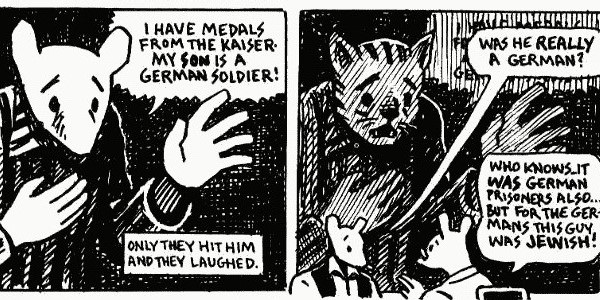 It’s time to retire the term ‘graphic novel,’ because you don’t need to defend the medium. There’s nothing wrong with calling Cancer Vixen by Marisa Acocella Marchetto a comic. That’s what it is. It just happens to tell a really important story that people with cancer can possibly relate to. Comics exist between images and text, using a tension in that medium to tell a story in a way only the comics can.

“I always loved, most of all with doing comics, the fact that I knew I was in the gutter. I kind of miss that, even these days, whenever people come up and inform me, oh, you do graphic novels. No. I wrote comic books, for heaven’s sake,” said Neil Gaiman. 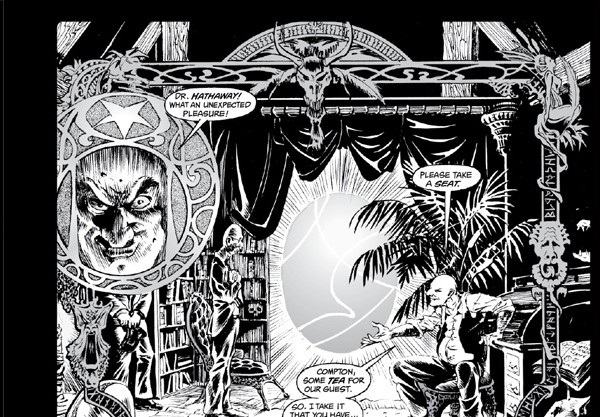 The term ‘graphic novel’ has done a lot of good. By separating from the cheaper quality comics of the time, Eisner was able to bring a level of seriousness to comics. As an avid reader of the Sunday funnies, I don’t consider those ‘junk.’ They may be one quick scene, but they can convey messages in a short amount of time. A British publisher, Positive Negative, produces comic books that convey various messages regarding human rights and social issues. One of the works from them is the comic strip Abike’s Story, which focuses on sex trafficking. We don’t need to define comics as ‘graphic novels’ to make them matter.

“If there’s a 1,000 word article about a trafficked Nigerian woman in the newspaper, people might read it, they might not read it,” says Benjamin Dix, founder of Positive Negatives. “But a comic strip jumps off the page.”

What’s your opinion on the term ‘graphic novel’? 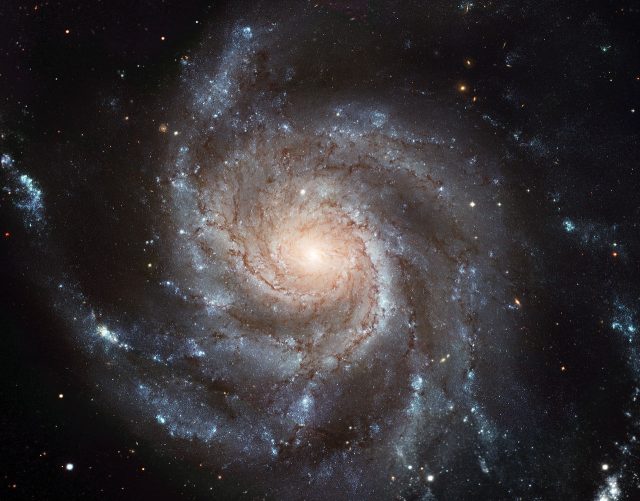