Mike McCormack’s novel, Solar Bones, has won the Goldsmiths Prize for books that “break the mold or [open] up new possibilities for the novel form.” Aside from simply being a moving piece of literary work, what sets Solar Bones apart is the fact that it was written in one sentence.

Solar Bones takes place on All Souls Day, November 2008. Marcus Conway, a middle-aged engineer, is brought back from the dead. In his second life, he is left to contemplate the events that took him and brought him back to sitting at his own dining room table. The novel has been described as moving and other-worldly by reviewers. In many cases, moving the reader to tears. 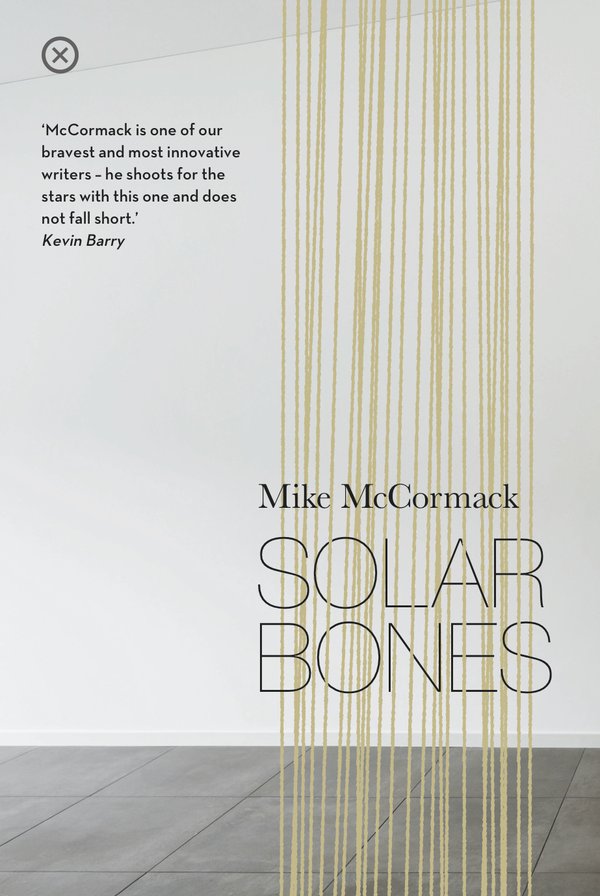 The novel is written much like a prose poem. Thankfully, though not written simply as lines and lines of an unbroken sentence. It is a sentence that begins at the beginning, ends at the end, and wherein lies the story as a whole. It sounds almost like the perfect metaphorical structure of a novel.

Irish authors have a long tradition of writing outside the box. Since the days of James Joyce and Samuel Beckett, it is almost an expectation to shape the craft of writing in your own way, ignoring the norms. It is for this reason, that Irish publishers are often more forgiving with inventive formats. In this case, it was the Irish publisher Tramp Press who was responsible for Solar Bones.

Mike McCormack is the third Irish author to win this award in the past four years of the prize’s existence. The prize includes £10000 ($10,596 USD). 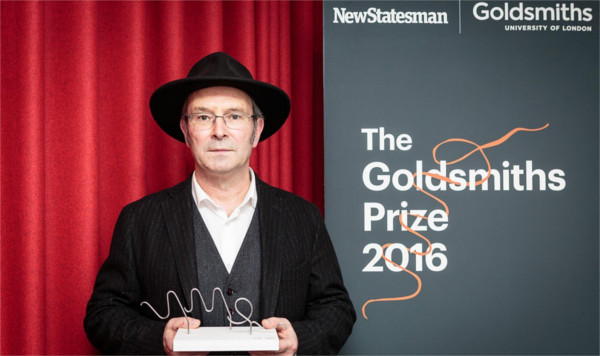 Back in September, the shortlist for the Goldsmith Prize was announced. Much like Solar Bones, the other five novels all contained a unique trait that set them apart. The runner ups to the prize were: Transit by Rachel Cusk, Hot Milk by Deborah Levy, The Lesser Bohemians by Eimear McBride, Like a Mule Bringing Ice Cream to the Sun by Sarah Ladipo Manyika, and Martin John by Anakana Schofield.

If, at the end of this article, you’re still wondering how a sentence of 224 pages is even possible, such feats are not unheard of. The most famous example perhaps is from Les Miserables, with a 823 word sentence. Additionally, Ulysses by James Joyce contains a sentence that is 4391 words. For many years, Ulysses held the word record for longest sentence in literature until it was surpassed by The Rotters Club by Jonathan Coe with 13,955 words.

What stories have you read that break the mold?