Writing sex scenes is hard. Keeping with the old adage that “sex sells,” it seems that some authors feel the need to compensate by thrusting some very unneeded, unsexy sex scenes into otherwise solid works of literature. This year, six entries have risen up as the worst offenders. Okay, enough sex puns.

Here are the six nominees and the passages that just might make them go down in Bad Sex in Fiction Award history:

1. A Doubter’s Almanac by Ethan Canin

“The act itself was fervent. Like a brisk tennis game or a summer track meet, something performed in daylight between competitors. The cheap mattress bounced. She liked to do it more than once, and he was usually able to comply. Bourbon was his gasoline. Between sessions, he poured it at the counter while she lay panting on the sheets. Sweat burnished her body. The lean neck. The surprisingly full breasts. He would down another glass and return.” 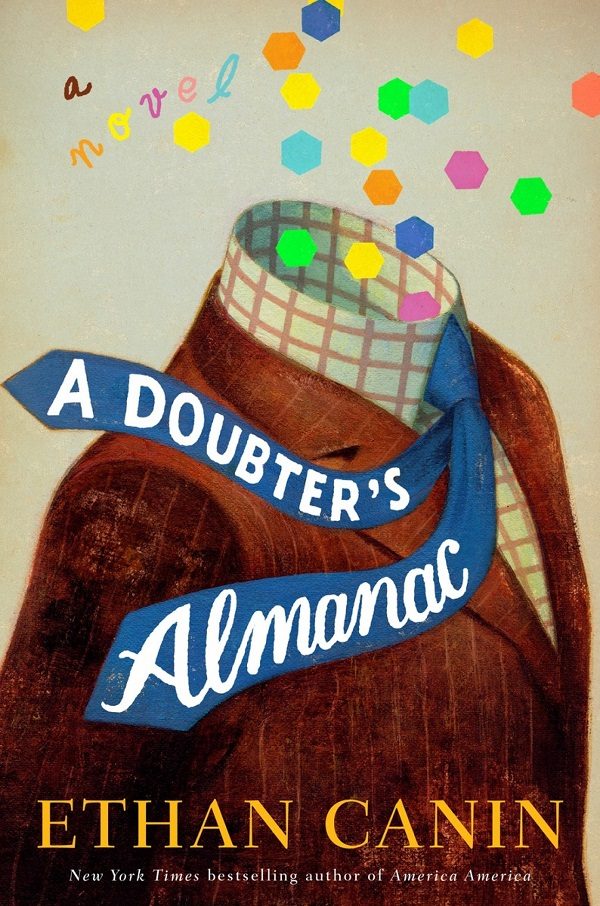 2. The Tobacconist by Robert Seethaler

“He closed his eyes and heard himself make a gurgling sound. And as his trousers slipped down his legs all the burdens of his life to date seemed to fall away from him; he tipped back his head and faced up into the darkness beneath the ceiling, and for one blessed moment he felt as if he could understand the things of this world in all their immeasurable beauty. How strange they are, he thought, life and all of these things. Then he felt Anezka slide down before him to the floor, felt her hands grab his naked buttocks and draw him to her. “Come, sonny boy!” he heard her whisper, and with a smile he let go.” 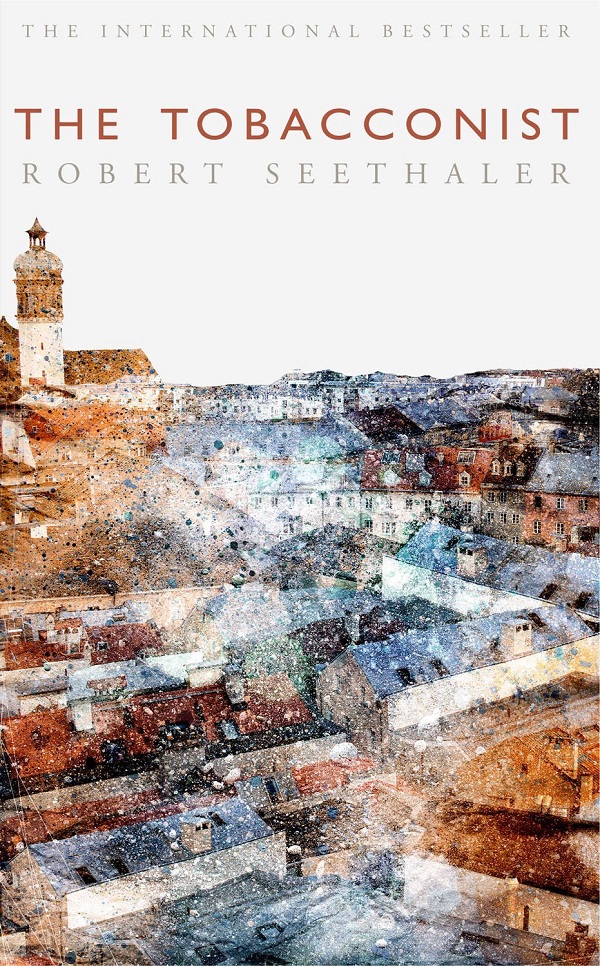 “The walkway to the terminal was all carpet, no oxygen. Dilly bundled Finn into the first restroom on offer, locked the cubicle door and pulled at his leather belt. “You’re beautiful,” she told him, going down on to her haunches and unzipping him. He watched her passport rise gradually out of the back pocket of her jeans in time with the rhythmic bobbing of her buttocks as she sucked him. He arched over her back and took hold of the passport before it landed on the pimpled floor. Despite the immediate circumstances, human nature obliged him to take a look at her passport photo.” 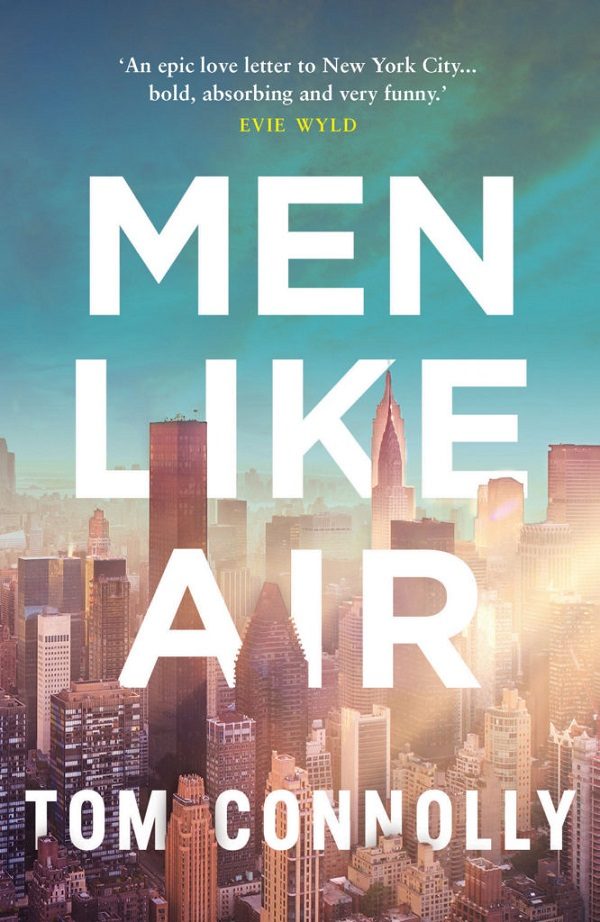 4. The Butcher’s Hook by Janet Ellis

“When his hand goes to my breasts, my feet are envious. I slide my hands down his back, all along his spine, rutted with bone like mud ridges in a dry field, to the audacious swell below. His finger is inside me, his thumb circling, and I spill like grain from a bucket. He is panting, still running his race. I laugh at the incongruous size of him, sticking to his stomach and escaping from the springing hair below.

‘Anne,’ he says, stopping and looking down at me. I am pinned like wet washing with his peg. ‘Till now, I thought the sweetest sound I could ever hear was cows chewing grass. But this is better.’ He sways and we listen to the soft suck at the exact place we meet. Then I move and put all thoughts of livestock out of his head” 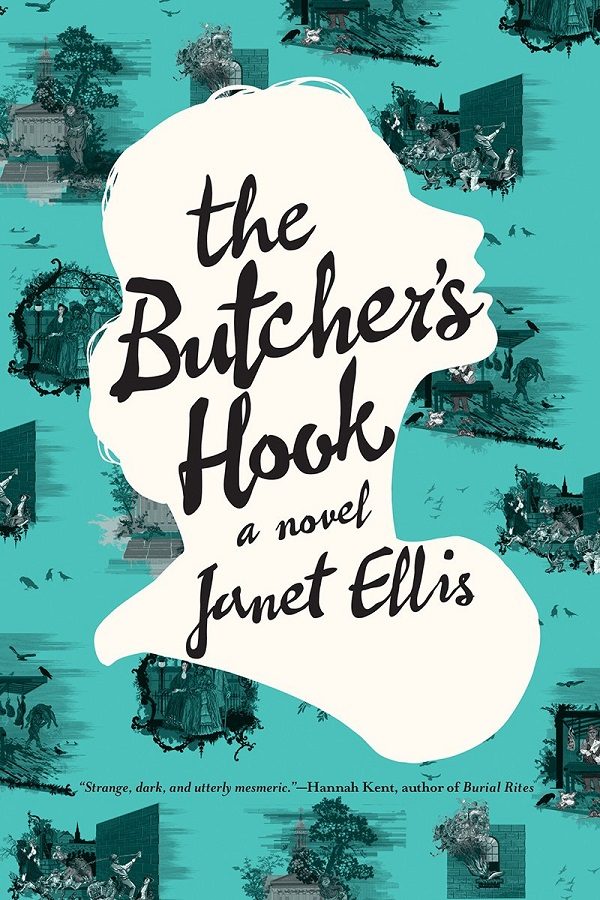 5. Leave Me by Gayle Forman

“Once they were in that room, Jason had slammed the door and devoured her with his mouth, his hands, which were everywhere. As if he were ravenous.

And she remembered standing in front of him, her dress a puddle on the floor, and how she’d started to shake, her knees knocking together, like she was a virgin, like this was the first time. Because had she allowed herself to hope, this was what she would’ve hoped for. And now here it was. And that was terrifying.

Jason had taken her hand and placed it over his bare chest, to his heart, which was pounding wildly, in tandem with hers. She’d thought he was just excited, turned on.

It had not occurred to her that he might be terrified, too.” 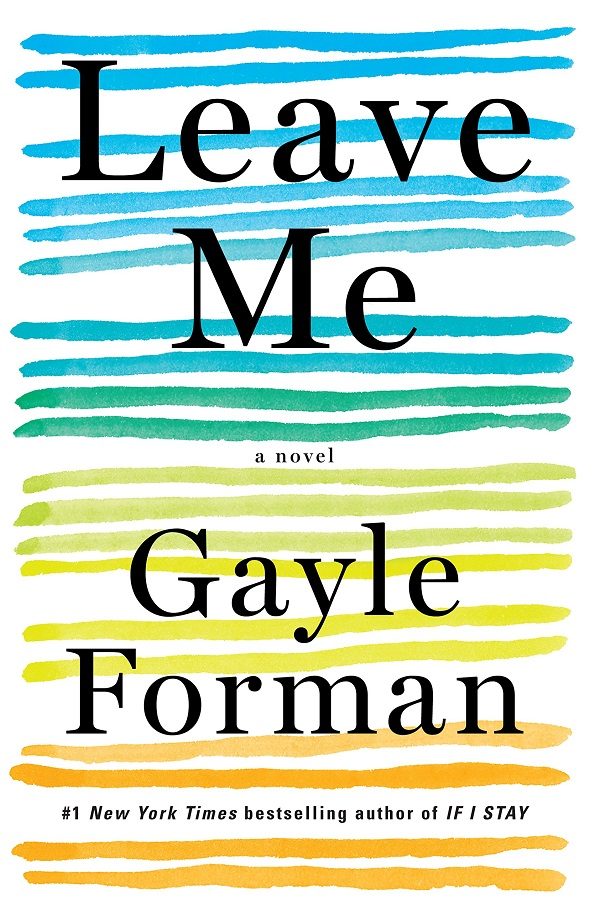 6. The Day Before Happiness by Erri De Luca

“She pushed on my hips, an order that thrust me in. I entered her. Not only my prick, but the whole of me entered her, into her guts, into her darkness, eyes wide open, seeing nothing. My whole body had gone inside her. I went in with her thrusts and stayed still. While I got used to the quiet and the pulsing of my blood in my ears and nose, she pushed me out a little, then in again. She did it again and again, holding me with force and moving me to the rhythm of the surf. She wiggled her breasts beneath my hands and intensified the pushing. I went in up to my groin and came out almost entirely. My body was her gearstick.” 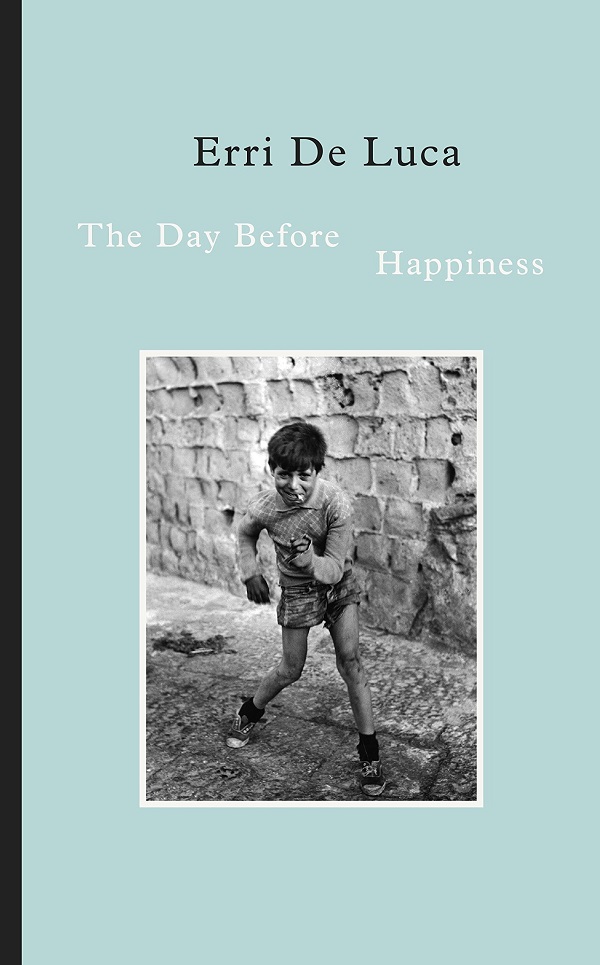 The “winner” will be announced on Wednesday, November 30th.