Among literary families, there are few as famous as the Brontës. Charlotte Brontë brought the mysterious Mr. Rochester and the mousy governess Jane Eyre to life while Emily Brontë weaved together a fever dream among dark moors in Wuthering Heights. But there was another; Anne Brontë, talented and prolific, has been too long overshadowed by her sisters.

It was not a difficult feat. Anne’s first novel, Agnes Grey, was released around the same time as Charlotte’s Jane Eyre, and Emily’s Wuthering Heights. While in the time since the dust from Wuthering Heights has settled, Agnes Grey is still shadowed in obscurity. However, many who read it can see Anne’s literary genius from the first page. 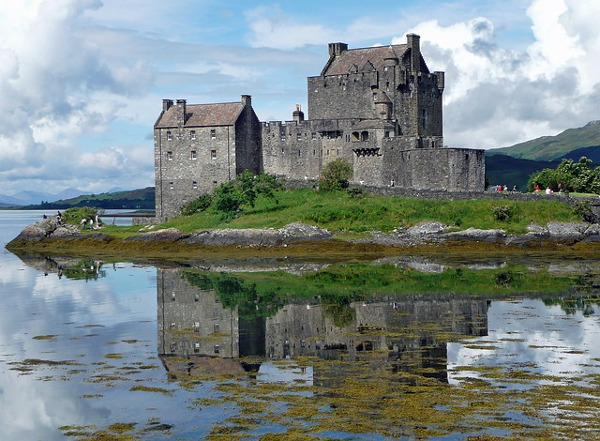 Things did not improve for Anne with the release of her next and most notable work, The Tenant of Wildfell Hall. This novel tells the story of Helen Graham and her son who are under the caretaking of her alcoholic husband. Few novels are able to capture the powerlessness women feel in a violent home. The Tenant of Wildfell Hall is given up as an answer to “why women stay.”

Looking at it now, critics call it genius and convincing. George Moore called it “the more perfect prose narrative in English letters” and yet it was not given the same praise when it was first released. Upon release there was widespread disapproval of the book. This was caused by its supposed strong feministic themes and a violation of social convention and contemporary English law. But perhaps most damning was that her own sister Charlotte did not like the book. She was quoted describing it as the “ideas of the inexperienced writer.” 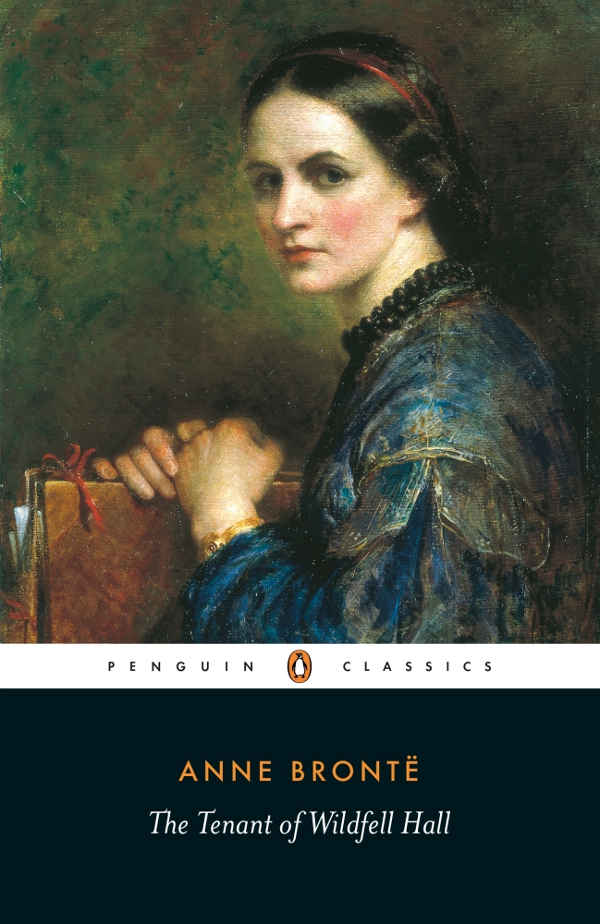 Charlotte was always in awe of Emily, notably referring to her as “a giant” and a “baby god.” However, she never fully appreciated Anne’s work, even posthumously. After Anne had died, Charlotte wrote an introduction for The Tenant of Wildfell Hall, and it was not praising in the slightest. Charlotte wrote: “Wildfell Hall hardly appears to me desirable to preserve. The choice of subject in that work is a mistake – it was too little consonant with the character – tastes and ideas of the gentle, retiring, inexperienced writer.”

Harsh words for your sister. It is uncertain why Charlotte would have such high praises for Emily, but at the same time be willing to cast Anne’s work aside like yesterday’s garbage. But one thing is certain, no matter Charlotte’s opinion or that of critics of the time, Anne’s work has stood the test of time and, while still under her sisters’ shadow, is beginning to be appreciated in her own right.

Featured image via The University Of Adelaide