Christmas is a time for family, faith, friends, and fun; it’s also a time for traditions to be passed down from generation to generation, and one of those favorite traditions is the wealth of classic books we remember reading from our childhood. Here are seven of those nostalgic tales to share with your little ones!

1. The Best Christmas Pageant Ever by Barbara Robinson

When a family of unruly and terribly behaved children invades a church Christmas pageant, everyone learns a valuable lesson about the true meaning of Christmas. Originally published in 1972, this classic is now on its third generation of readers. 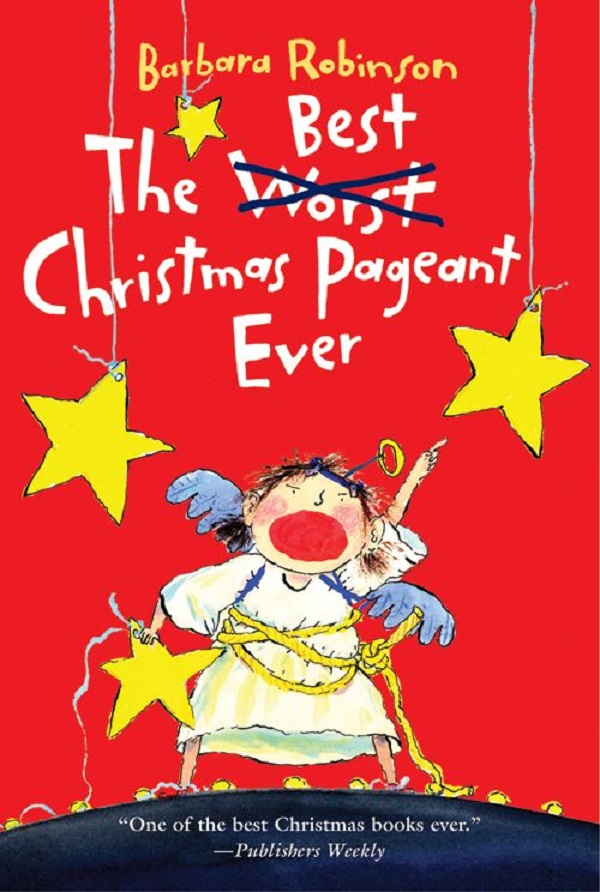 2. How the Grinch Stole Christmas! by Dr. Seuss

Who doesn’t either read this book to their children or watch the movie every Christmas?? Seuss’s classic is celebrating its 59th anniversary this year, and his lesson about the Grinch’s change of heart and recognition that Christmas is more than just gifts is just as timely today as it was in 1957. 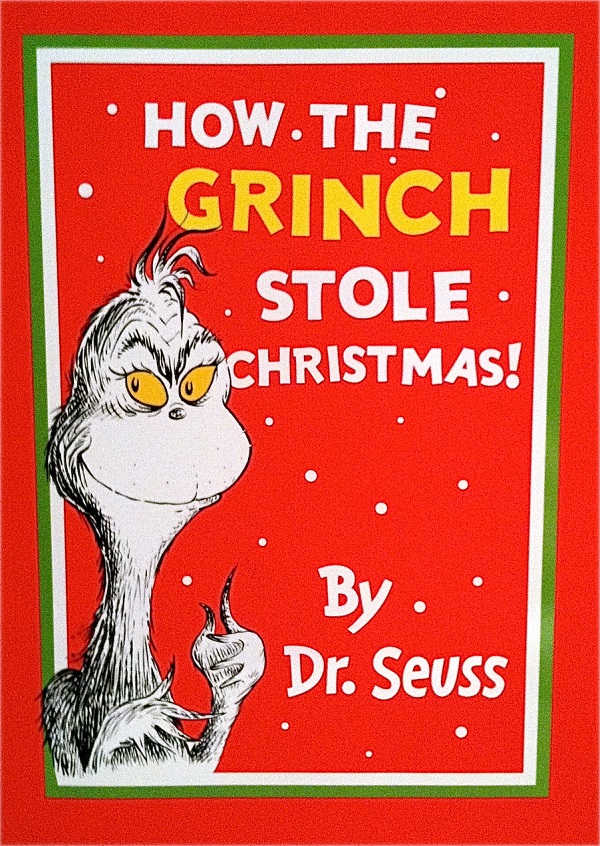 3. The Night Before Christmas by Clement Clarke Moore

Moore’s classic poem was first published in 1823, but the Little Golden Book classic version was released in 1949. No Christmas is complete without a reading of this timeless story! 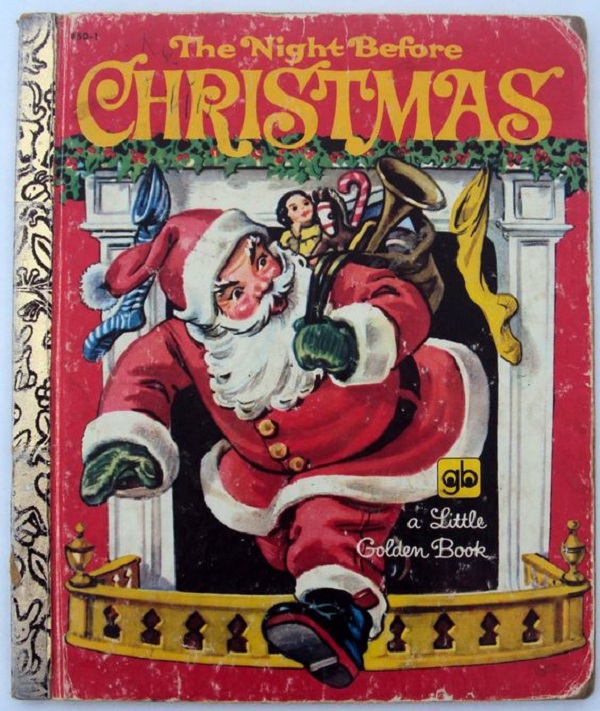 The original Little Golden Book version of this tale was published in 1958, but later versions were based on illustrations from the 1964 classic T.V. special. Christmas is incomplete without both the song and the story behind it! 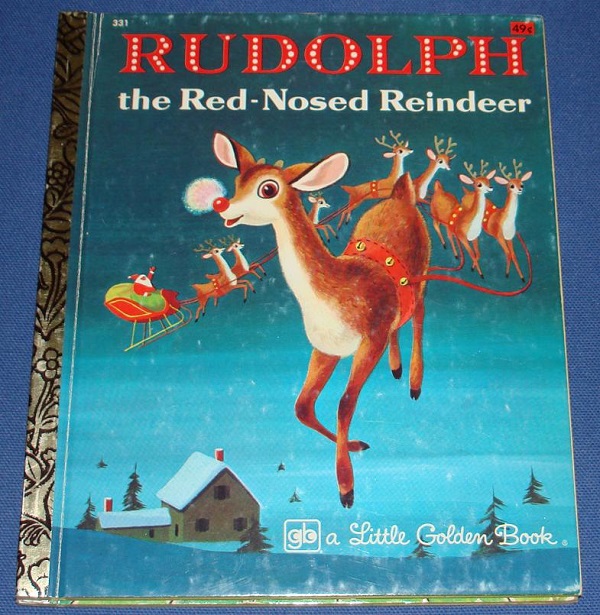 5. Frosty the Snowman by Walter Rollins and Steve Nelson, illustrated by Corinne Malvern

Originally published in 1950, this Little Golden Book follows the story of Rollins and Nelson’s classic song. More recent versions include illustrations based on the 1969 T.V. special, but the tale remains a beloved tradition either way! 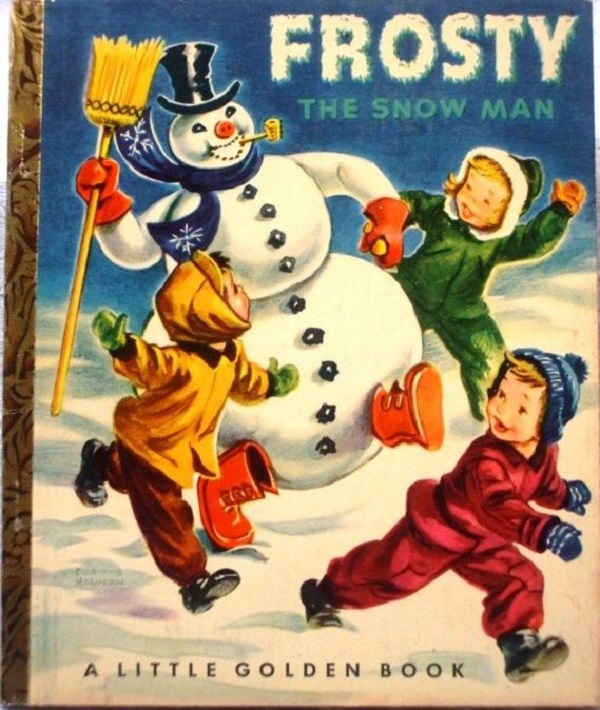 This 1986 classic follows the story of a young boy, whisked away by Santa Claus for a train trip to the North Pole. Three decades of children have coveted that precious jingle bell and the magic it holds! 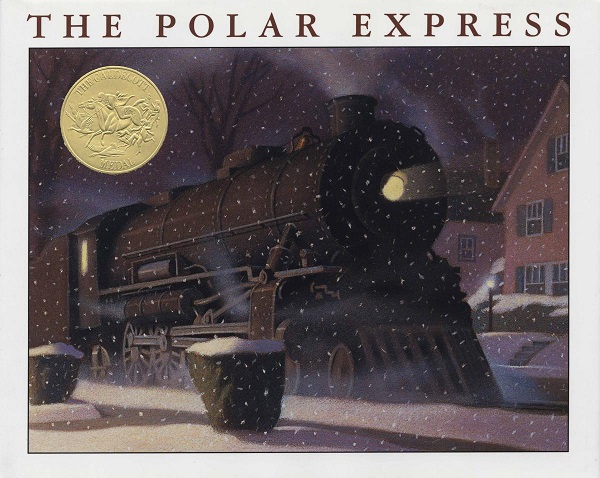 Published in 1984, Wiersum’s book tells the tale of the first Christmas through the eyes of the animals who were present at the manger. It’s a perfect way to share the religious meaning behind Christmas in a way that children can understand and appreciate. 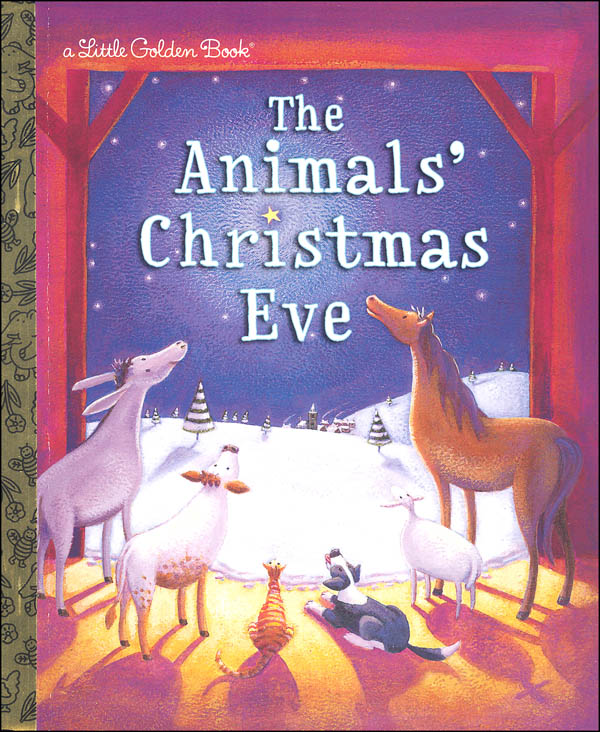 These Christmas stories have entertained generation upon generation, and I hope you’ll continue the tradition!