With the release of the revised and updated Vonnegut Encyclopedia by Marc Leeds, comes a chance to relish once again in the works of Kurt Vonnegut, the author known for his wit, satire, and above all his want for a world filled with kindness and free of discrimination. With a number of works published both in his lifetime and posthumously, it can become a bit of a daunting task to decide on which book to start with, or which book to go back to for those who are trying to revisit him. While the answer could probably be answered with the suggestion of any book, he still has some books that are better introductions than others. None of his books ever lose the appeal that he had though, championing the underdogs, figuring out just what life means, and how to bring happiness into a dark world. Without further typing here are the top books of his that do just that!

To me, Cat’s Cradle is Vonnegut at his best; it is dark, philosophical, and explores issues of technology and religion among nuclear disaster, and has classic science fiction elements. It has a lot of darkly humorous parts, but also employs seriousness that captures the novel’s true voice. 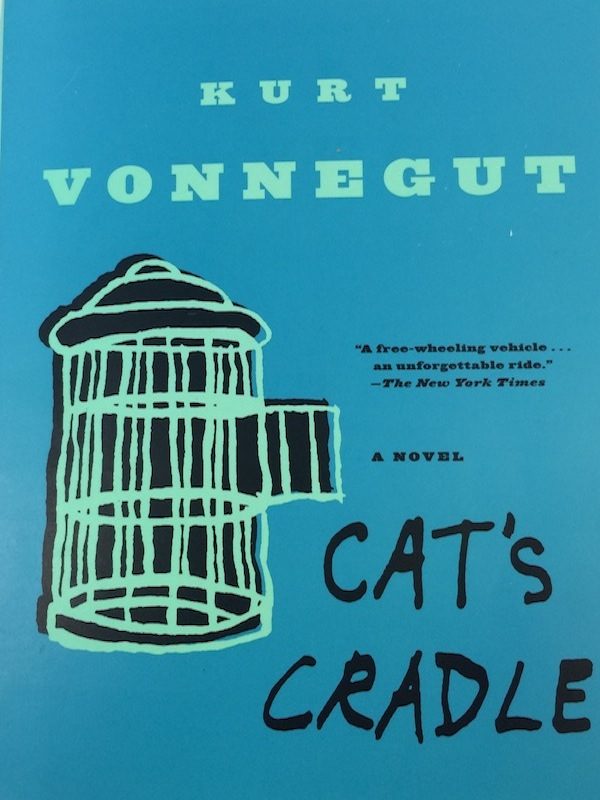 2. A Man Without a Country

This collection of essays are as close as we can get into the inner-world of Kurt Vonnegut. While still written with humor, they display a more candid side of the author, one in which he talked about the world we live in, and the politics that rule. His last book, it is also one of his most important. 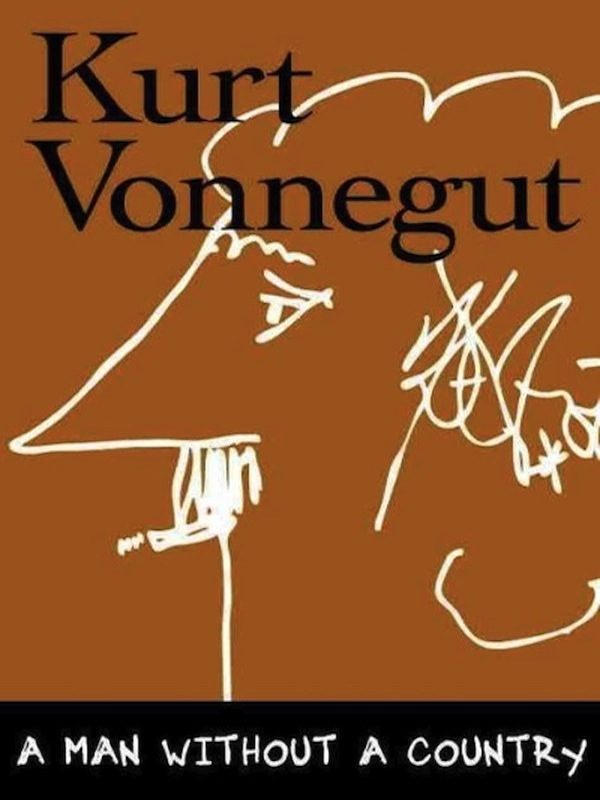 3. The Sirens of Titan

The book that was nominated for the Hugo award blends Vonnegut’s uncanny wit, politics and his penchant for science fiction elements perfectly. Dealing with the idea of free will and the purpose of humans, divinity, and struggle, this book is a must read on its own and helped set up themes that became recurrent in Vonnegut’s future novels. 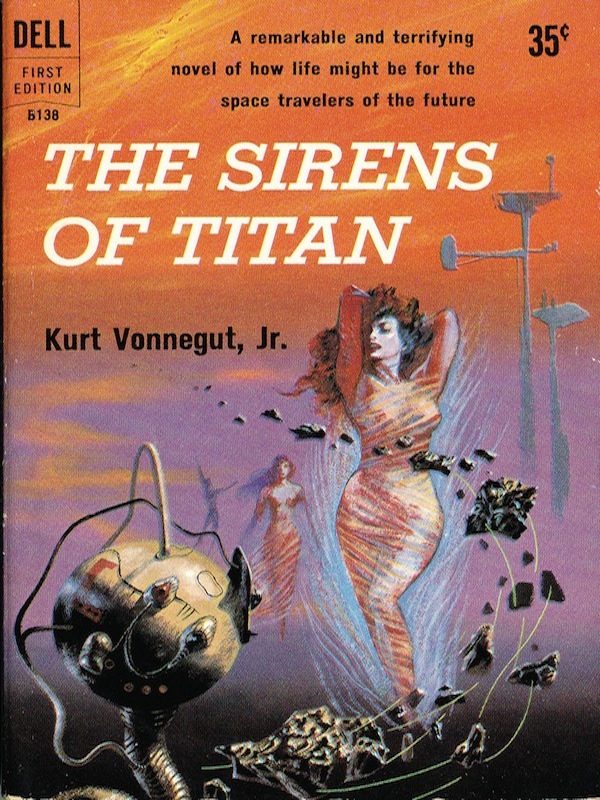 Another classic in the Vonnegut world, this book is not to go unread. It is a story that searches for answers, and deals with topics such as mental illness, free will, and the travesty that is American politics. Classic! 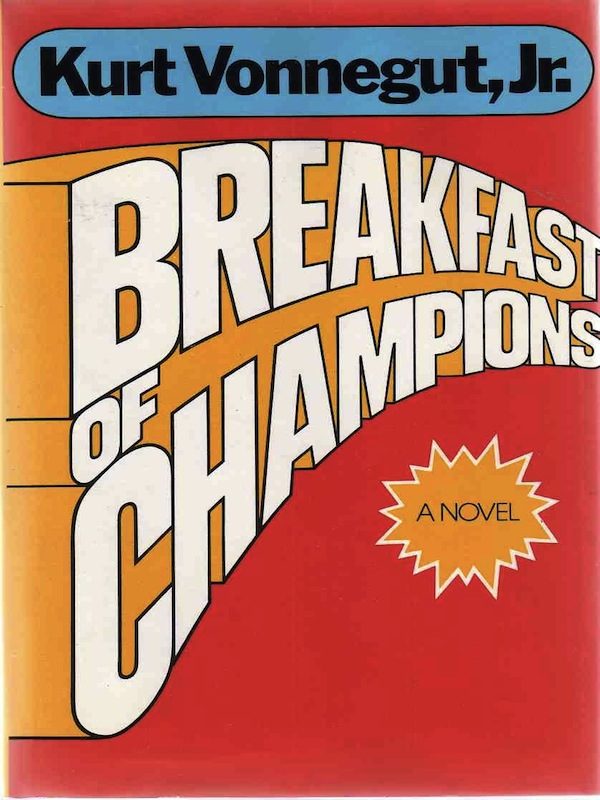 This book is a more overtly political look at the problems in American politics, economics, and mostly, corporate America. It was, and still is, a needed book for the American public and champions the rights of its citizens over the economic elites. A smart book that is still funny, and has classic tropes of Vonnegut. 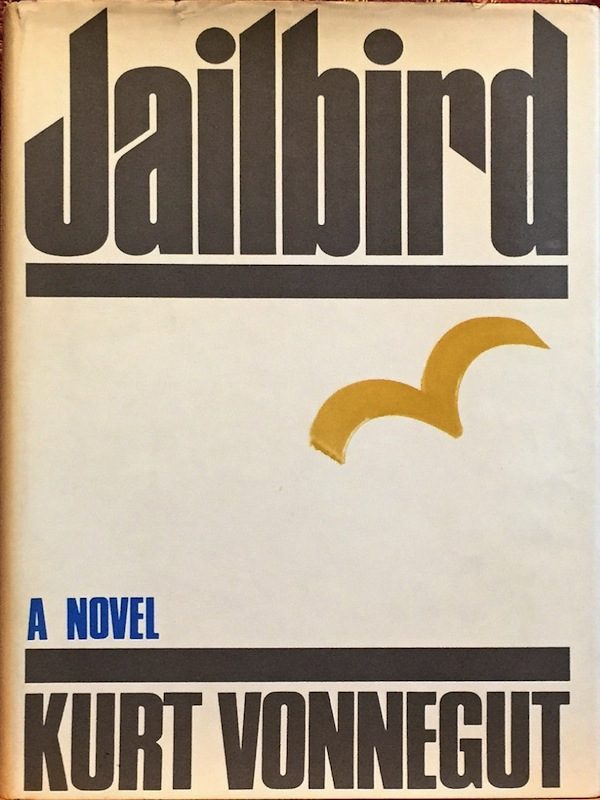 I end the main list with Vonnegut’s most well known work, Slaughterhouse-Five, (have you read it?). This work remains necessary for not just any Vonnegut fan, but any reading list of anti-war, or great American novels. If you haven’t read it, read this ASAP! If you have read it then I urge you to re-read it. 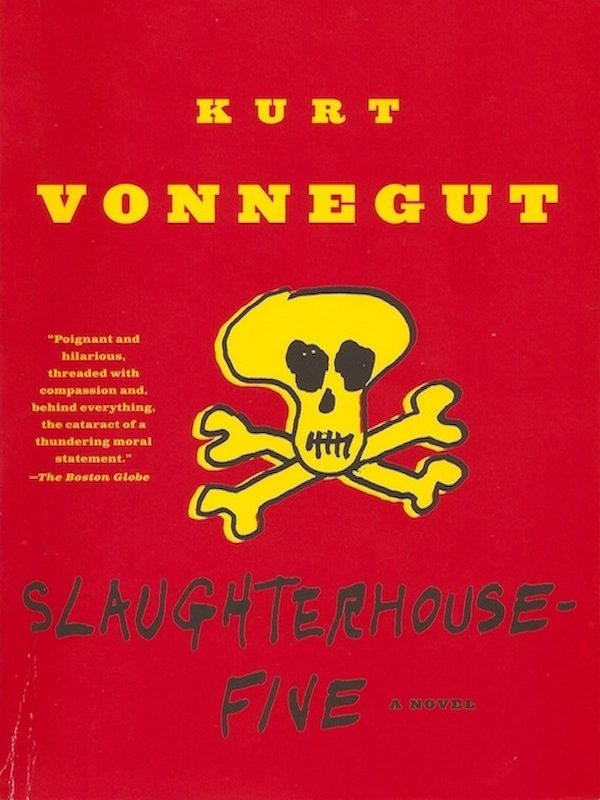 7. The Vonnegut Encyclopedia by Marc Leeds

Revised and updated, this book is an important tool to unlocking the mystery of Vonnegut. Written by a personal friend and president of the Vonnegut Society, this extensive encyclopedia traces Vonnegut’s works and offers an fascinating insight into each of his novels, plays, and essays published until his death. Must-read! 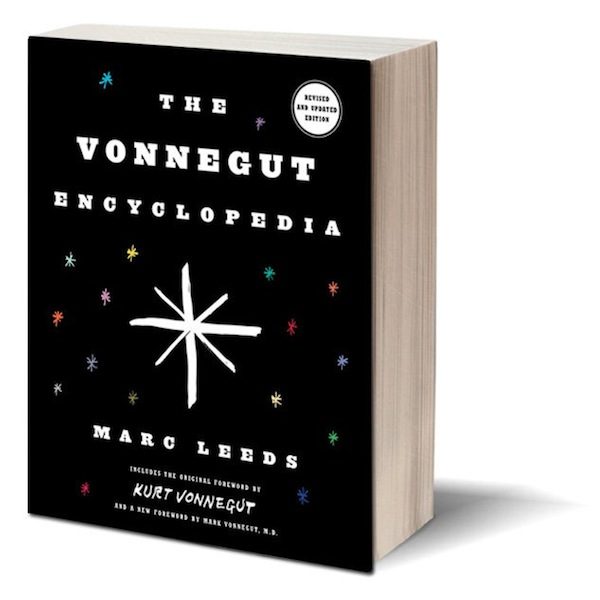 What’s your favorite Vonnegut book and why?