Pets. They’re best friends, confidants, therapists, and unconditional lovers of our souls. They uplift us when we’re feeling down and provide us with endless hours of entertainment. Just go to YouTube and google “funny pet videos” for proof. They give us the best years of our lives, but sadly, those lives are often cut much shorter than we’d like.

Losing a fur baby is one of the saddest experiences (next to losing a family member) a person can endure. It’ no wonder authors worldwide would harness the raw emotion of a pet death.

Check out my picks for some of the saddest animal deaths in literature.

1. The Neverending Story by Michael Ende

We all bawled when Atreyu sat in the Swamp of Sadness helplessly, desperately trying to coax Artax out of the sinking sand of despair. Why, oh why couldn’t you just be happy, Artax? 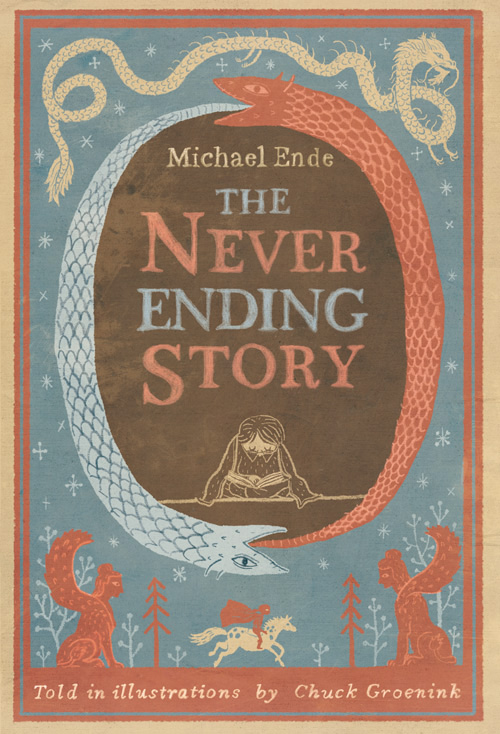 Nobody can forget that charming little spider that nobly and sacrificially saved little Wilber’s life. Much like The Lion King, the circle of life did little to offset the pain we felt when Charlotte passed on. 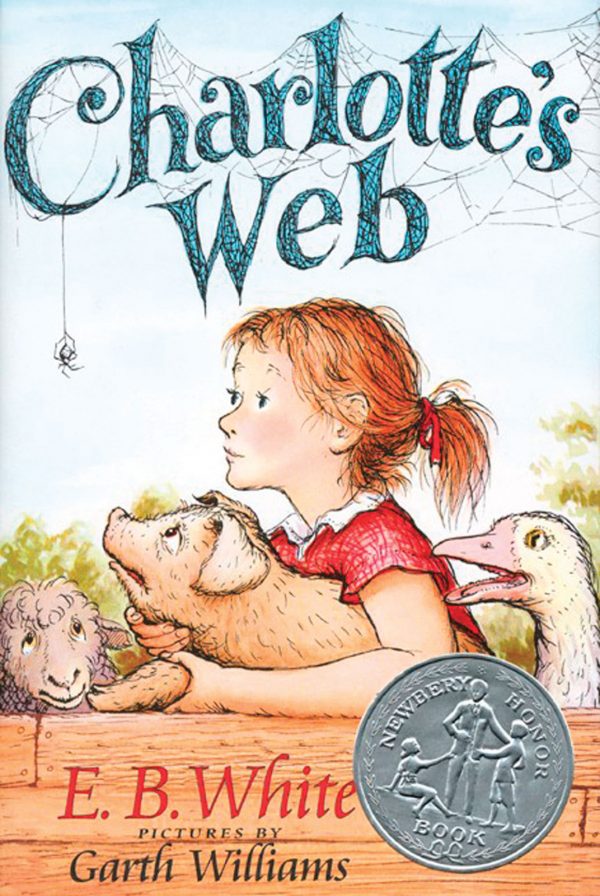 There’s nothing worse than watching a dog die. Unless it’s your fiercely devoted dog that may or may not die because he saved your life from a rabid wolf. But no, that’s not sad enough. Now you have to shoot it for doing so. Stupid, loyal dog. Sniff, Sniff. 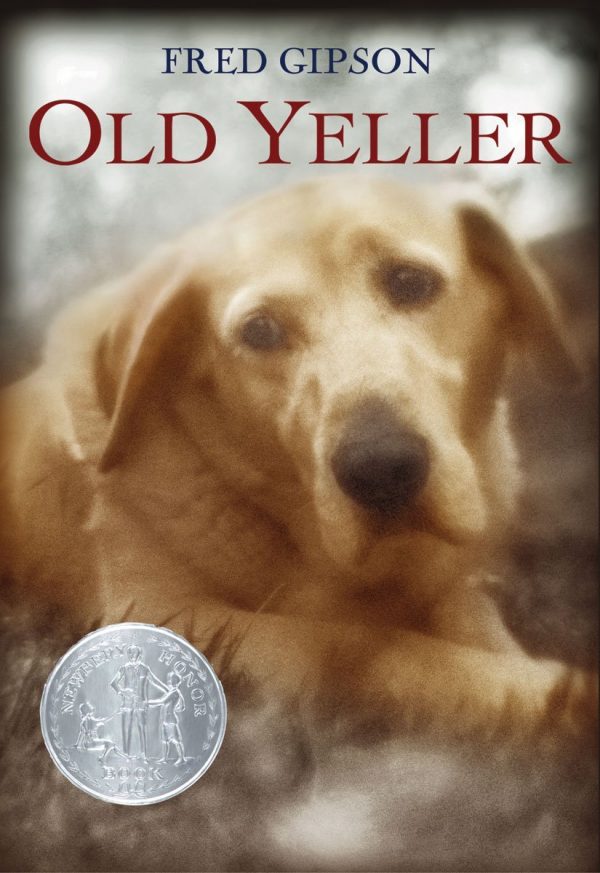 4. Where the Red Fern Grows by Wilson Rawls

Despite the devastatingly gut-wrenching heartache this book inflicted on my already pre-pubescent emotions, it remains one of my all-time favorite sob stories. Good thing there’s not a rule saying adults can’t read YA. 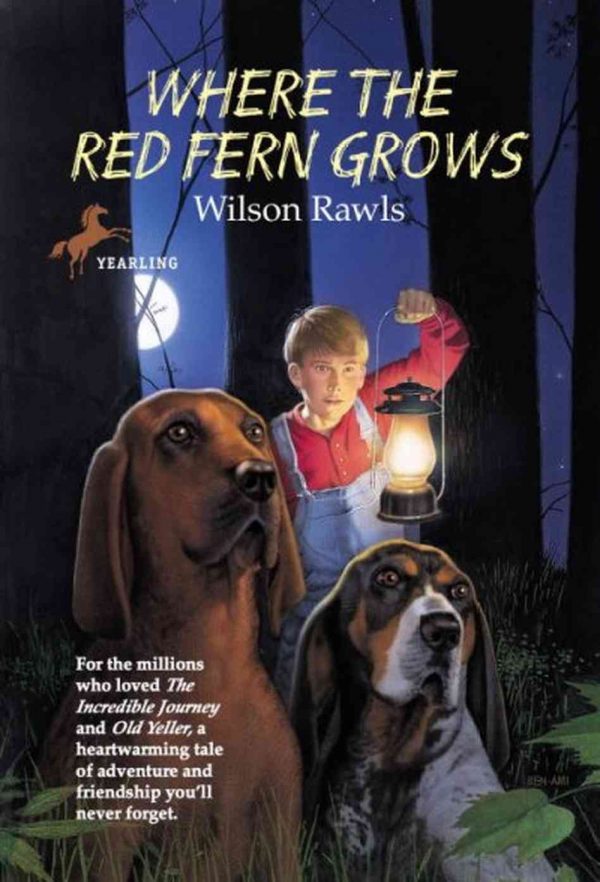 Odds are you’ve seen the film adaptation of this movie, Hachi. It starred the dreamy Richard Gere. Seeing unwavering devotion from a dog made the death of Hachi that much more heartbreaking. 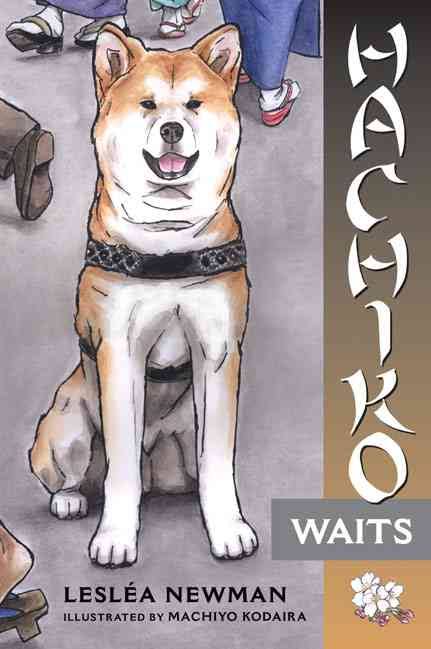 6. Marley and Me: : Life and Love With the World’s Worst Dog by John Grogan

Any pet owner who’s ever come home to shredded footwear, toppled garbage, and slobbered furniture knows the frustration of a rabble-rousing and precocious pooch. However, Marley wagged himself into the hearts of readers everywhere before tearing it to grief riddled pieces when he crossed the rainbow bridge. 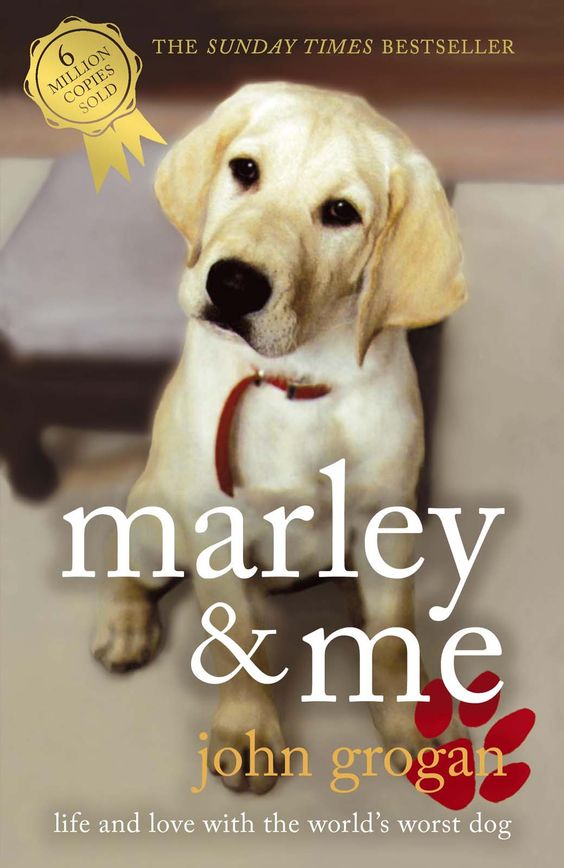 7. Harry Potter and the Deathly Hallows by J.K. Rowling

Potterheads collectively removed their wizard’s cap in honor of the fallen Hedwig in Deathly Hallows. However, if you’ve only seen the movie, you’re missing out on half the tragedy. In the film version, Hedwig dies a heroic death in an epic flying battle scene. By contrast, the snowy messenger is struck down in his proportionally small cage. 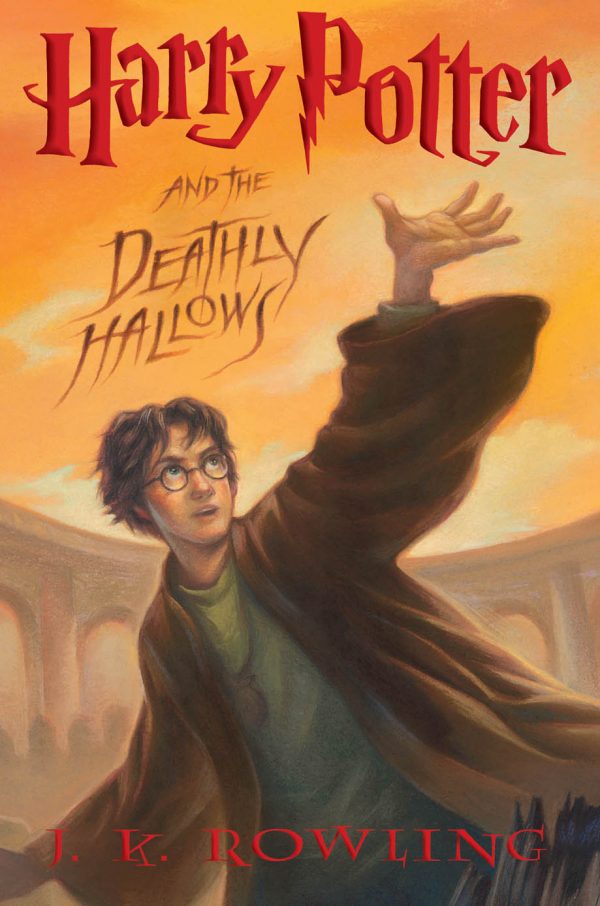 8. Dances with Wolves by Michael Blake

We remember the scene: uneducated, ruthless soldiers gunning down for mere sport the loyal wolf that inspired John Dunbar’s namesake. The sheer brutality and remorselessness of the act had readers crying into their pillows. 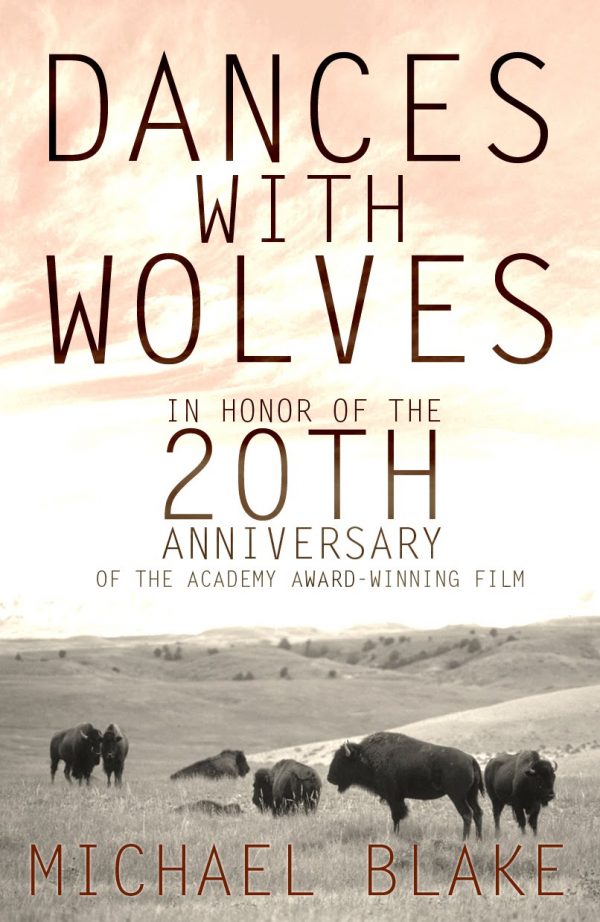 A sobfest through and through. It seems that Sounder‘s family endures much more than anyone should. But the faithful hunting dog is an unending force of hope for his boy — which makes his passing even more harrowing. 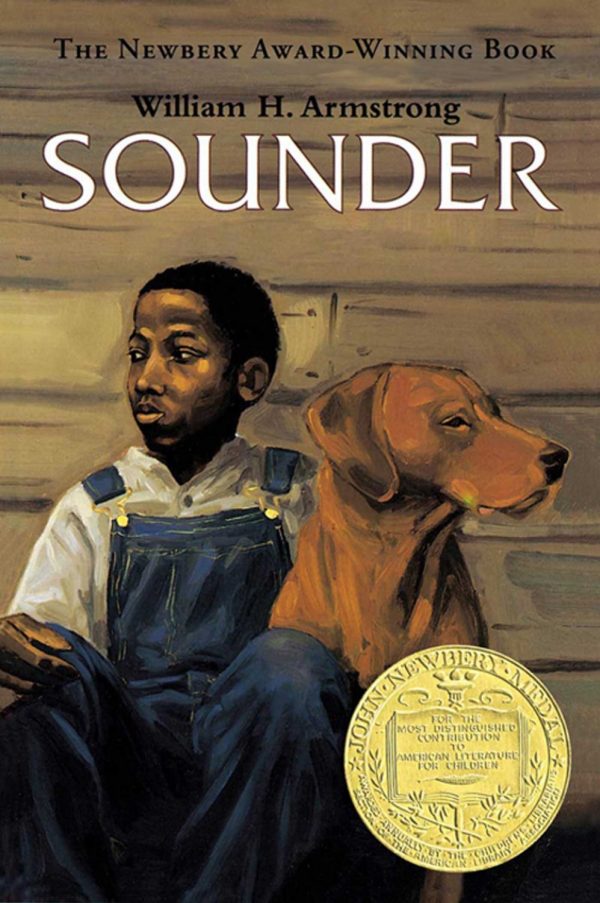 The elegant, spirited horse tells an incredibly sad tale of animal abuse and mistreatment, which in itself is depressing. Couple that with the deaths of Rob Roy and Ginger, tried and true friends of Black Beauty, and you’ve got one doleful tale. 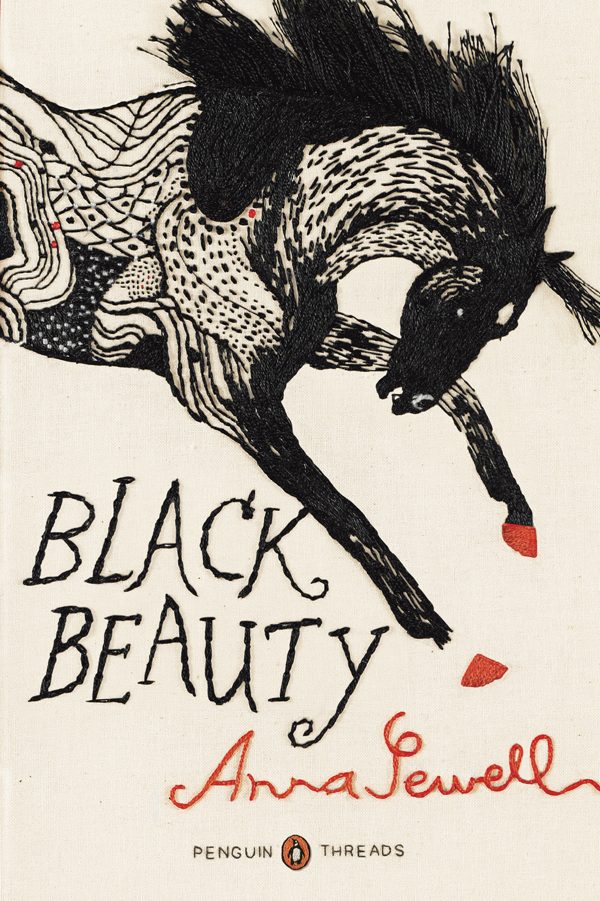 If you’re feeling nostalgic and inclined towards some healthy self-induced sadness, snuggle your fur child, grab a box of tissues, and read up.