Raise your hand if you read the delicious series of juvenile horror stories called Goosebumps when you were younger. Me too! Goosebumps weren’t the first books written by R.L. Stine, though. He’s been writing children’s horror since 1986. To date, he’s written more than 300 books. You read that right. Three. Hundred. Books.

But he’s not done yet! To the delight of children and children-at-heart everywhere, R. L. Stine has recently announced that he is writing a series of comic books for Marvel. He even announced this on Halloween. (I know. Of course he did it on Halloween!) 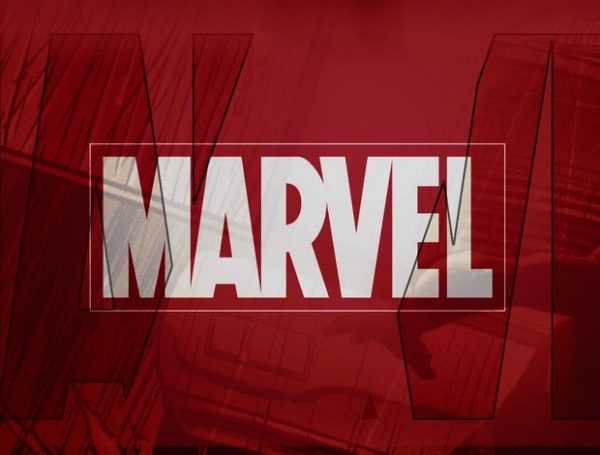 All he has said on the matter is that he is currently writing a series of comic books, his first ever, and he’s not allowed to talk about it.

That’s not much information to go on, but it’s enough to cause fire in the hearts of book lovers and comic book enthusiasts around the world. Everybody is buzzing about just what type of comic the 73 year old will create. Will he write new stories with new Marvel characters? Will he take over writing for other, current series? Or will he simply re-imagine his own characters in comic form? Who knows! The options are delightfully endless.

Just for the sake of letting our imaginations roam, here are some of Stine’s most popular Goosebumps books that would look fantastic in comic form.

1. Night of the Living Dummy

These are not just creepy dolls. These are vomiting ventriloquist self-decapitating dummies. Yep, this one’s got everything. In fact, Stine himself said that Slappy the evil doll is his favorite character. “I like writing all the insults and rude things he says to people.” 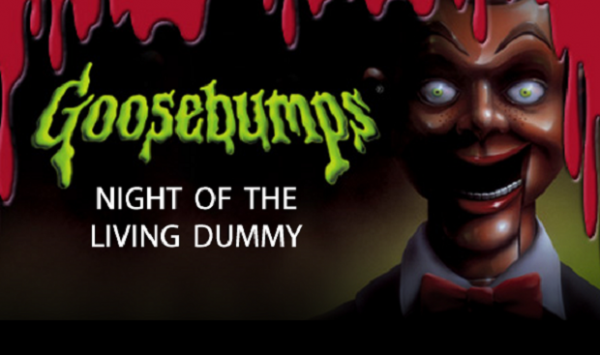 A story about a haunted amusement park positively screams comic book. I’m picturing a combination of Scooby-Doo and Frankenstein-esque characters. And the monsters can be “deflated” by pinching. I can see the picture of a melted Frankenstein in my mind, clear as day. 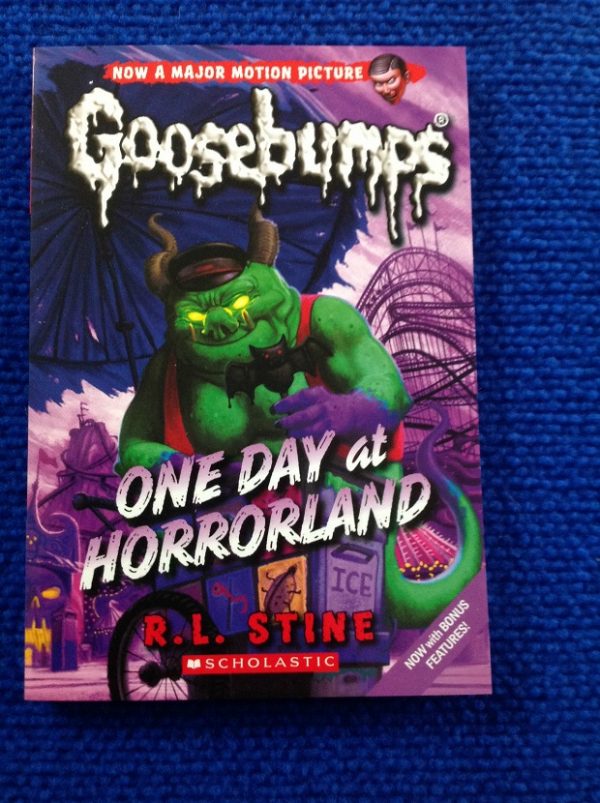 3. A Night in Terror Tower

The cover art for this book reminds me so much of the Marvel executioner, Skurge. Maybe Skurge could spend a night in a London tower and bring the two Stine and Stan Lee’s worlds together. Hmmm. 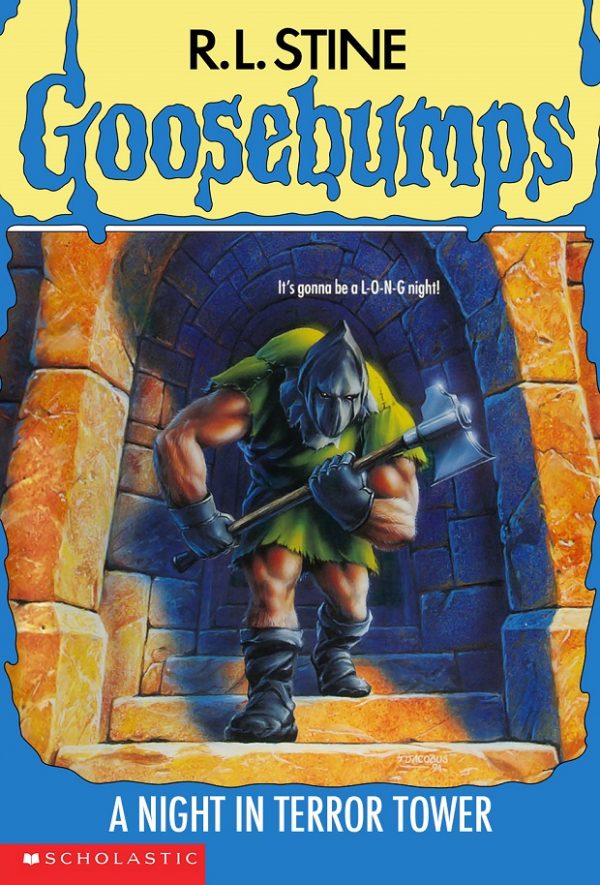 Anybody else get glimpses of a Hulk-like figure when they read this one? Maybe even the Blob? So much potential here. Plus the book had several sequels and spin offs that would also be great in comic book format. 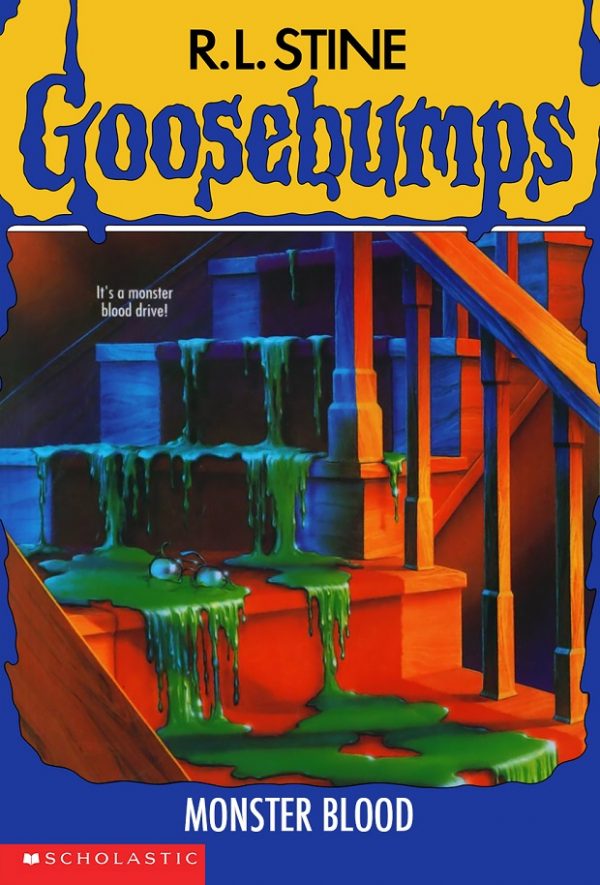 The creator of Dark Horse Comics, Mike Richardson, came up with a character called The Mask, not unlike the one in Stine’s story. In fact, the character was drawn by Marvel’s artist Mark Badger for a while. Coincidence? I think not. R.L. Stine HAS comic-ify this one! 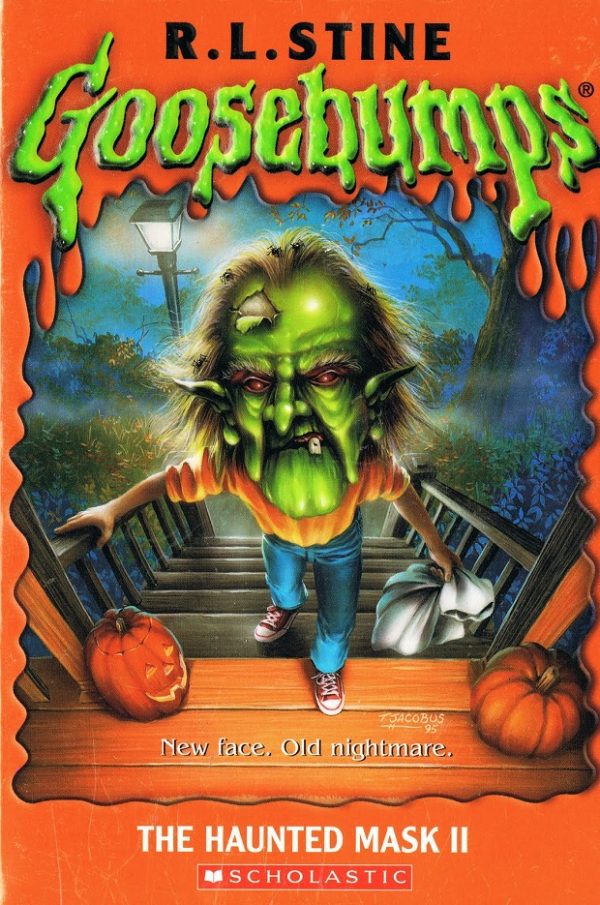 Yup, R.L. Stine is once again going to knock our kiddie’s socks off. And probably a few adult socks too. I don’t know about you, but I’m sure waiting with bated breath! 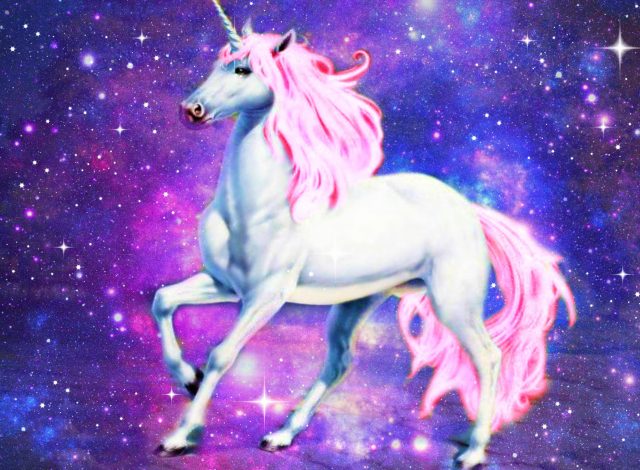 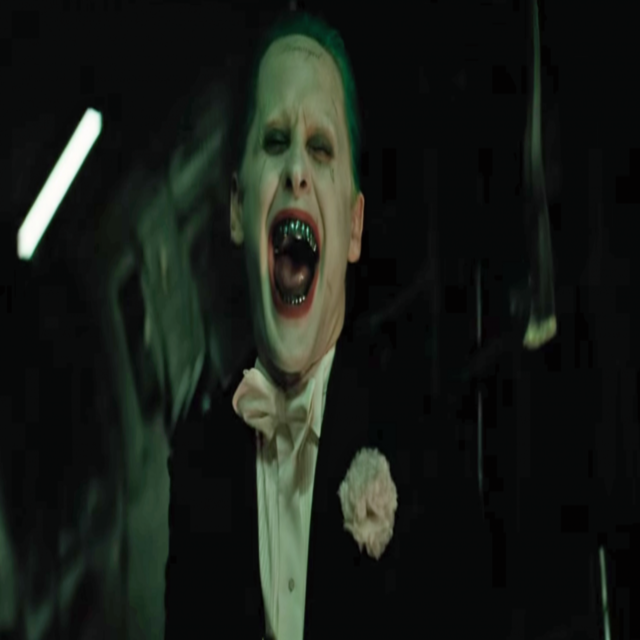