In a world where the rift between people of different groups seems to be growing ever larger, can Harry Potter help us begin the healing process?

In light of the recent election and the negative attitudes surrounding it (plus the unavoidable comparisons between Donald Trump and Lord Voldemort), Independent reminds us of Harry Potter‘s ability to bring people together. The author cites a study from 2014, which used books from the Harry Potter series to test whether fiction could change students’ attitudes toward perceived out-groups, the groups they don’t belong to, specifically immigrants and people in the LGBT community. 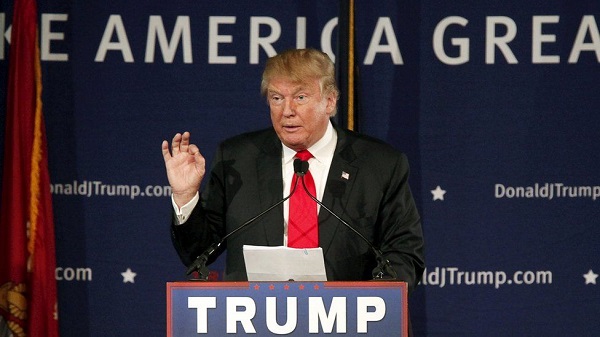 The only way to stop Donald Trump is to destroy his Horcruxes. The wig is definitely one. If you need me I'll be finding the other six.

Considering that studies have consistently shown that reading can make you more empathetic, the results shouldn’t be too surprising: the study and follow-up studies found that elementary school children in England and Italy who read and discussed passages in Harry Potter where fictional prejudice occurs had better attitudes toward immigrants and LGBT individuals afterwards.

In the wizarding world, non-magical muggles – us, in other words – are an out-group. Relationships with non-magical folk is taboo in the wizarding world; the derisive name “mudblood” given to half-muggles suggests that muggles are considered in some way less “pure” than witches and wizards. Voldemort’s plan to eliminate muggles and half-bloods has some pretty obvious real-world parallels, too.

It’s a clever subversion, forcing us to see our own group as a marginalized group that’s looked down on. Replace the word mudblood with your slur of choice, and one can easily imagine being on the receiving end of the sort of hate one may never encounter in the real world. A person about to sling a hurtful epithet might take a moment to reconsider if they’ve felt the way even a fictional word can sting. Harry Potter‘s proximity toward Hermione Granger, who has muggle parents and who is called a mudblood at least once, further blurs the line between in-group and out-group.

Through Harry Potter‘s eyes, Voldemort and his followers are also an out-group. Harry Potter has been criticized for being morally simplistic, for presenting good and evil in fairly black-and-white terms. But there are a few important exceptions: several times, readers find themselves empathizing with characters who were previously villainized. Not every villain is presented as completely irredeemable, either. Readers have been quick to latch onto these characters as some of their favorites – maybe it’s because deep down, we’re eager to expand our own in-groups, to give people in our out-groups a chance. 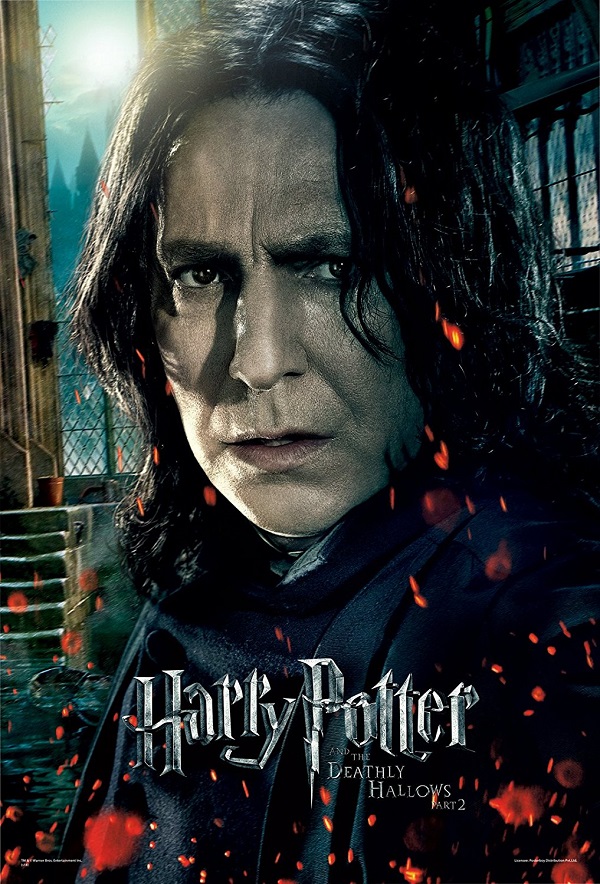 The series has also been criticized for being racially homogeneous; for only giving LGBT themes a passing glance. It’s been proven time and again that fiction has a profound effect on our worldviews, so these demands aren’t pedantic: indeed, popular fiction shoulder a certain responsibility when it comes to representing marginalized groups. Popular authors have the power to change people’s perception when it comes to vulnerable groups; the power to render them more visible and to encourage others to empathize with them. If Harry Potter has the power to change people’s views as much as it does, imagine if it put characters from marginalized groups on center stage, too.

Still, it’s a good start. There’s a lot more work to be done, but it’s hard not to be thankful to Harry Potter for making our worlds a little bit bigger.