If you Google any given writer’s process on how they go about their work, you are bound to find an endless supply of information. From anything to writer’s block to publishing, there are plenty of authors who have given their two cents on the matter. When it comes to the actual process though, it can be divided into two categories: plotters and pantsers. As George R. R. Martin puts it, “gardeners and architects.” The outlining, or just winging it.

I firmly fall in the latter camp.

Writing with little or no idea what is about to go on a blank page can be terrifying. Liberating, but terrifying. That being said, I have always found that my writing is more believable, fresh, and engaging when I don’t have much of a plan. I usually know my characters, my setting, and a vague idea of the end (which is always liable to change) but otherwise, I leap into a chasm of darkness when I write. Often, the problem is settling down to write at all, or writing more than just a few sentences.

With this in mind, here are a few steps I take in my writing process.

Before you decide I’m crazy and click the X button on this article, hear me out for a second.

There is no denying that procrastination has been the death of many a writer. Putting it off and putting it off often leads to not doing it at all. Days become weeks, weeks become months, years, decades. A lot of potential writers don’t end up writing at all because they can’t “get around to it.”

This being said, controlled procrastination usually helps me quite a bit. The reason why is that often when I open a Word document and try to start writing, my brain hasn’t been in the mode of writing for a while. I’m thinking about work or groceries or dishes or what have you, things that are not helpful towards writing either. When I sit down at the computer, I don’t allow myself to get up until I’ve written SOMETHING… but it’s also up to me what I do to get me there. While I process writing, I’ll surf the web until my muse taps me on the shoulder and says “Hey. I’m ready.”

This way, when I do start writing, it’s because I actually want to. Not because I have to. However, there are some ground rules for proper procrastination:

These are time-sucking black holes that don’t let you go. The point of this kind of procrastinating is to write, not get into something endless.

Please keep in mind that this step is not appropriate for school papers or anything with a hard deadline. Get started on those ASAP. 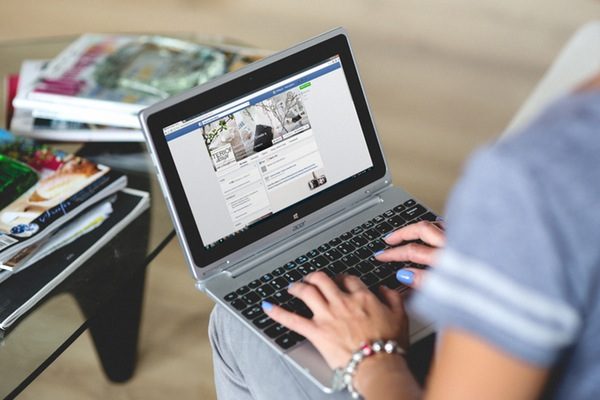 2. Kill the Blank White Page at All Costs

Spoken Word poet Megan Falley was on to something when she said that a writer dreads blank pages the most. I know that I have lost writing sessions in the past from getting intimidated at a new story, or a new chapter. The main remedy I have found is to fill the white page with anything. Use prepositions, determiners: the, after, with. Write nonsense. I have even taken a random book on the shelf and started copying the first page, word for word.

What this does is get the brain in the right gear, even when we have no prior information or lead on the page. It’s easier to continue from the middle than the beginning, but it helps if you help blur the hard beginning line. 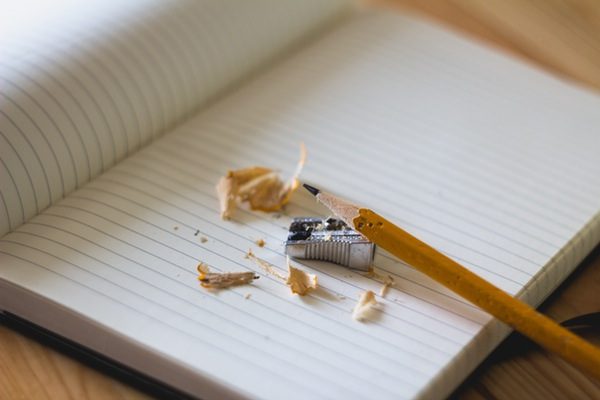 3. Write Every Day, But Don’t Punish Yourself if You Miss Days

Pantsers and plotters generally agree that if you want to get anywhere with writing, you have to write every day. Period, end of story. From Stephen King to Anne Lamott to Ray Bradsbury, the general consensus is to write every day. This ingrains a habit, and something to expect each day. A writer needs to write to have material in the first place.

But things happen. Illness, family drama, work, the recent election. Writing can suddenly feel very much like a diet: if you feel like you failed, your writing life can take a very destructive turn. Days can be missed because “Well, I already failed.” This doesn’t help you. It only makes things work.

Make the quota your discipline, but be forgiving when things come up. 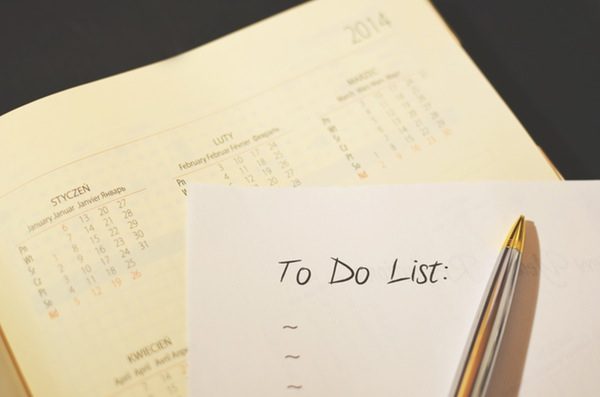 Talking to several other authors, I know I’m not alone on this: your characters have the capability to make your entire story. They know what they’re doing, at least in your head. A lot of people just write their fiction based on what paths and leads their characters follow, and I’ve heard several stories about how a writer’s character changed an entire outline of a story. I’ve had it happen too. Don’t stick to your preconceived notion of a story. Your character knows that notion far better than you.

Following these lines blindly somehow helps in making the character more three-dimensional. I think this is because the character becomes alive as he/she navigates the story. Don’t necessarily throw a plan out, but the character’s will should always come first. 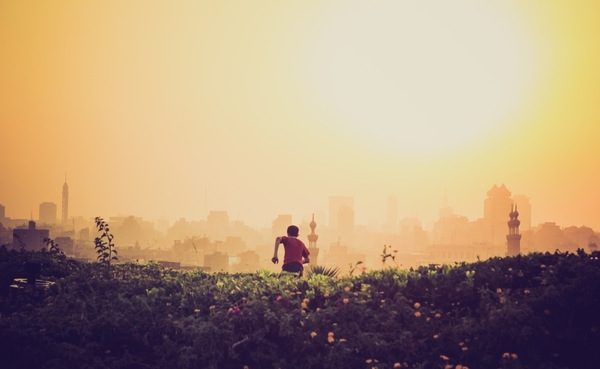 5. Write as Far as You Can See

There are always some days where I really, really don’t want to write. Maybe I’m tired, or maybe I had a long day. When I sit down at the computer, I often have a notion of where the story is going. Maybe I’ll imagine the next scene, or just an interaction of two characters, or a description of setting. My rule is that I have to write the entire image I see.

Naturally, this can vary. This can produce anywhere between 100 words to 5,000 for me, and I’m sure I’ll have a bigger range than that one day. It all depends on how I’m feeling. It seems like I’m depending too much on the day, but a day’s short writing can produce a crazy amount of writing the next day. It’s the life of a pantser.

This also means I can’t chicken out, though. I can’t stop writing in the middle of my full imagined scene. Not only is this really bad discipline, but it also increases the chances of forgetting the impact I wanted to create. 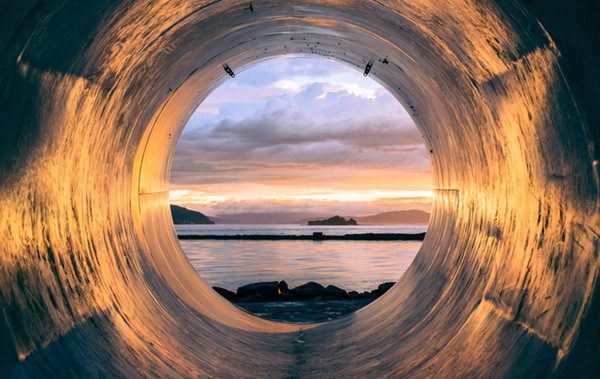 7. Write When You’re Not Writing

A couple of years ago, I met someone who would become very close to me at work. One day, while I was ringing up a customer, I stopped all of a sudden. I had a strong, mental image of a scene for the novel I was working on, and I stared off into space unblinkingly for several seconds.

Thankfully, the customer was very understanding, and my coworker took over the register so that I could scribble down the basics of what I just saw. This ended up shaping a good deal of the first draft of my novel, and helped finish it.

We don’t stop being writers just because we’re not at a convenient place to write. When you get an idea, write it down in a notepad, type it up on your phone, file it away in some mental filing cabinet, whatever. You’ll need this stuff later. 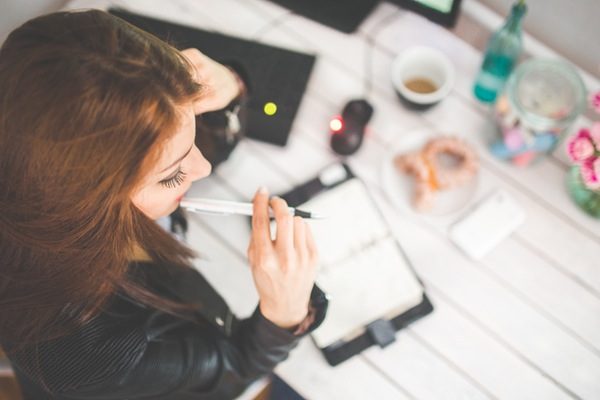 What is your writing process?