Some days we all just need to get away from our everyday life. Most of us aren’t able to just book a plane ticket and go off on an adventure whenever we want because we have school, work, or families to think about. However, as a plus side of being a bookworm, you can go anywhere you want just by opening up a book. Head off on a journey of your own in any of these young adult books below!

1. The Way Back To You by Michelle Andreani and Mindi Scott

Ashlyn Montiel died in a bike accident six months ago, leaving her best friend, Cloudy, confused and heartbroken, while Ashlyn’s boyfriend, Kyle, is completely falling apart. After finding out that Ashlyn’s organs had been donated, Cloudy convinces Kyle to take a road trip to meet  three of the recipients. Throughout the trip, Cloudy and Kyle find themselves falling for one another and they’re not sure if they should pursue a relationship. Will their road trip give them the healing they’ve longed for, or will it end up being a huge mistake? 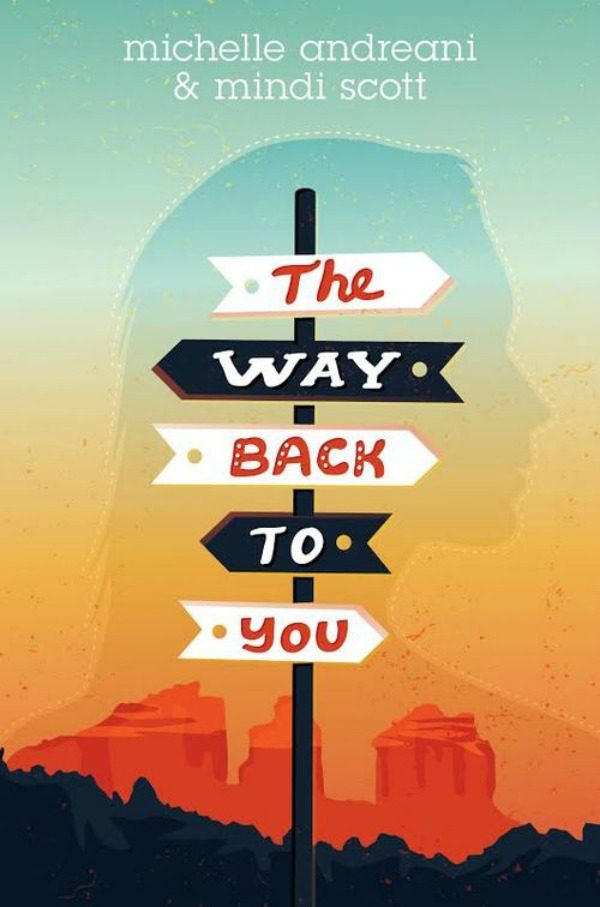 2. Even If The Sky Falls by Mia Garcia

When Julie is desperate for a change, she heads to New Orleans with her youth group to rebuild houses and pretend her life back home isn’t a complete mess. However, once Julie experiences a super-clingy team leader and annoying companions, she feels trapped more than ever. One night, she adventures out to a mid-summer Mardi Gras, where she meets Miles. The two spend the rest of the night seeing the real New Orleans while sharing secrets and falling in love. But when the oncoming hurricane changes course, Julie finds herself pulled back into chaos and realizes that pretending everything is fine is no longer an option. 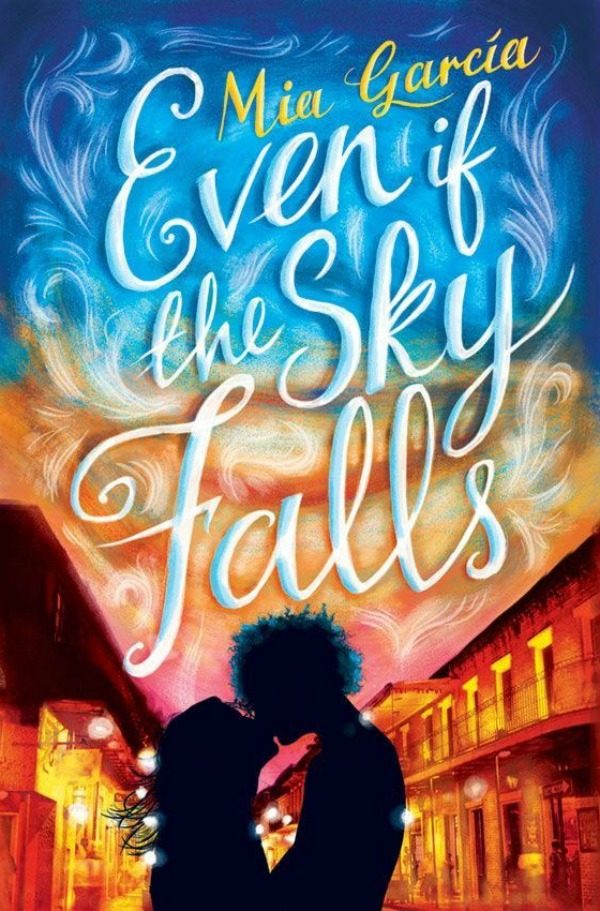 3. The Distance from A to Z by Natalie Blitt

Abby’s summer goal is to become fluent in French and to get away from all things baseball. However, when Abby’s French partner turns out to be the kind of boy she was hoping to get away from, she believes that her summer of culture and language is impossible. When Abby believes that Zeke is hiding something, she must make the decision to bridge the gap between whom she is and who he is and decide if it’s worth the risk. 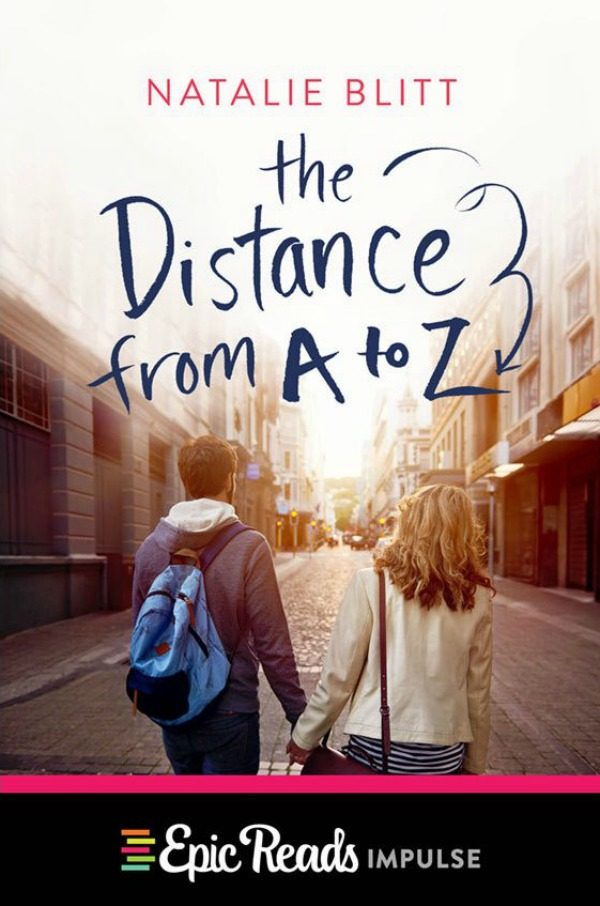 After being talked into taking over her sister Elizabeth’s job, Aubree finds herself headed to Europe. However, Aubree’s plans change, and she is unexpectedly left with no phone and a random guy named Sam. When her relationship with Sam begins threatening her relationship with Elizabeth, Aubree is faced with an overwhelming and heartbreaking dilemma. 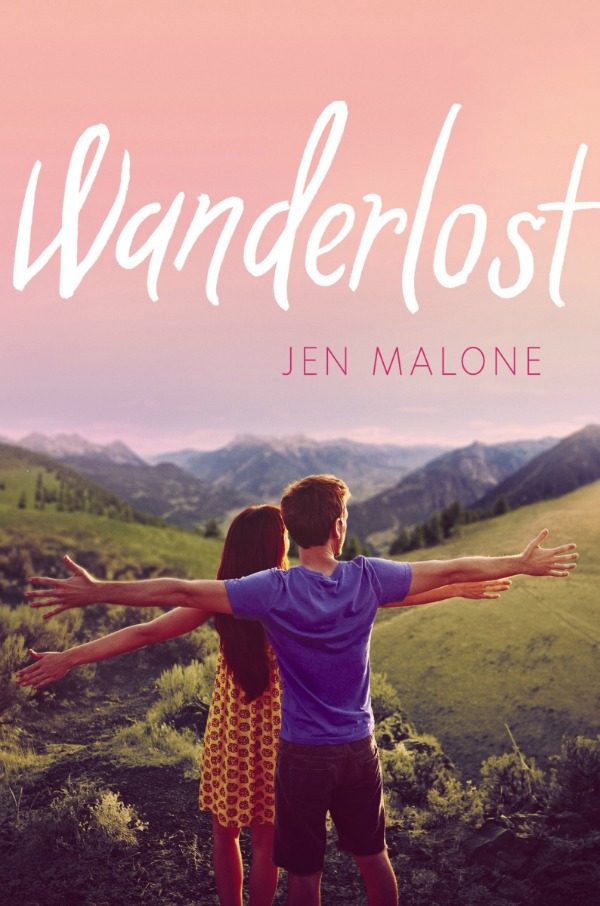 Leo and Paris Hollings are sisters who have only ever had each other to rely on. When Paris ditches Leo at the Heartbreak Hotel Diner, leaving nothing but a cryptic note behind, Leo must set out on a journey following a string of clues to find her sister, uncovering secrets along the way. 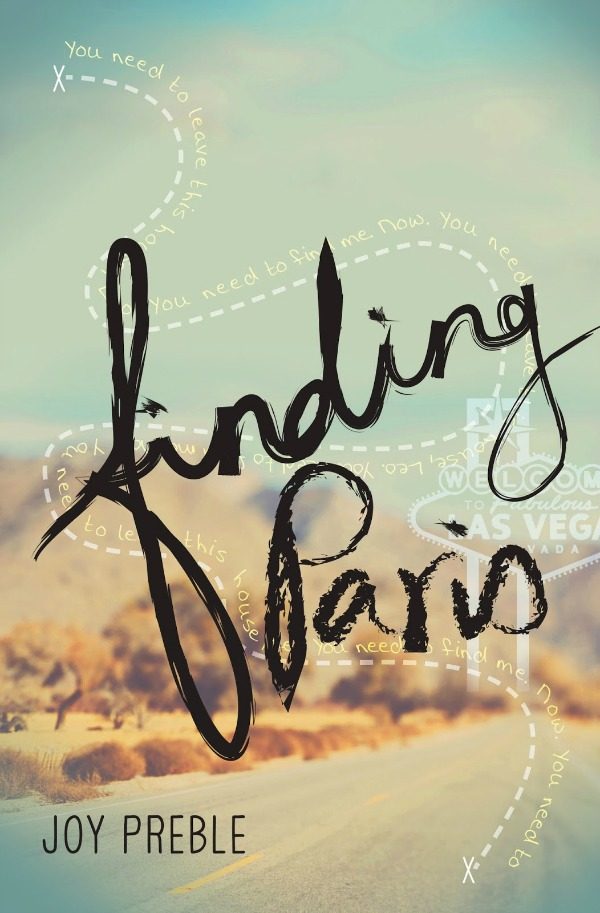 6. The Art Of Holding On And Letting Go by Kristin Bartley Lenz

Being a competitive climber, Cara Jenkins feels most at home high off the ground. She’s spent most of her life with her mountaineering parents, but when tragedy strikes on a mountaintop, her nomadic lifestyle comes to an abrupt halt. Join Cara has she embarks on a new journey of discovery, friendships, and first love. 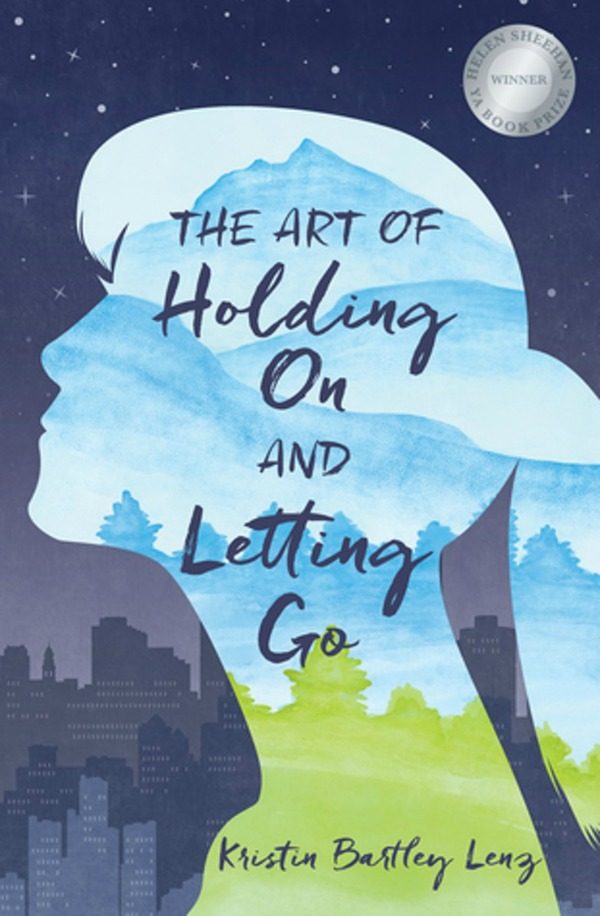 Jesse has a heart condition that will soon end his life. To help his loved ones cope with his death, Jesse plans a backpacking trip through Europe for his three cousins, best friend, and girlfriend to take once he is gone. This trip will not only give them the closure they’ll need to get past the loss of Jesse, but it will change the course of their lives in ways they never could’ve imagined. 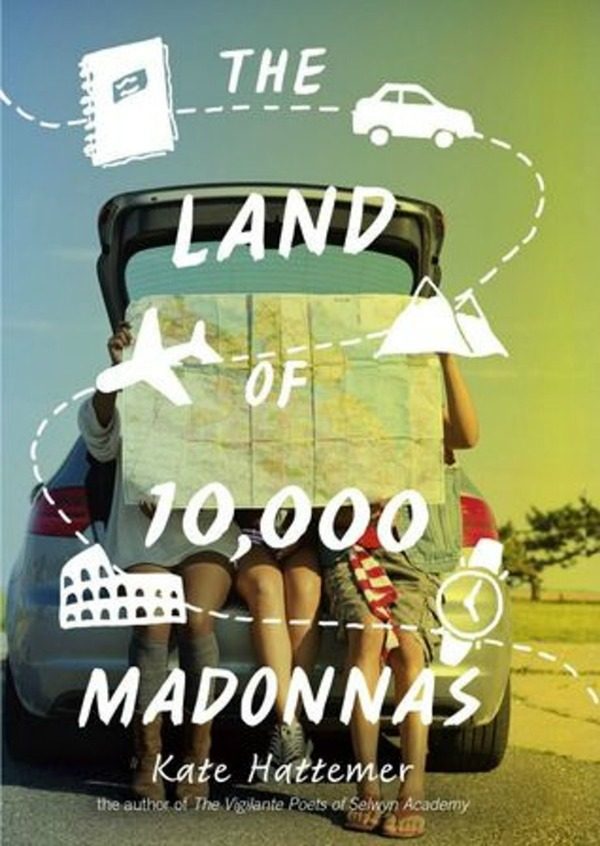 8. Beneath Wandering Stars by Ashlee Cowles

Gabriela made a promise to her brother, a solider fighting in Afghanistan, that if anything happened to him she would walk the Camino de Santiago though Spain in his honor. When her brother is wounded and falls into a coma, Gabriela must decide if she will follow through on her promise before it’s too late. 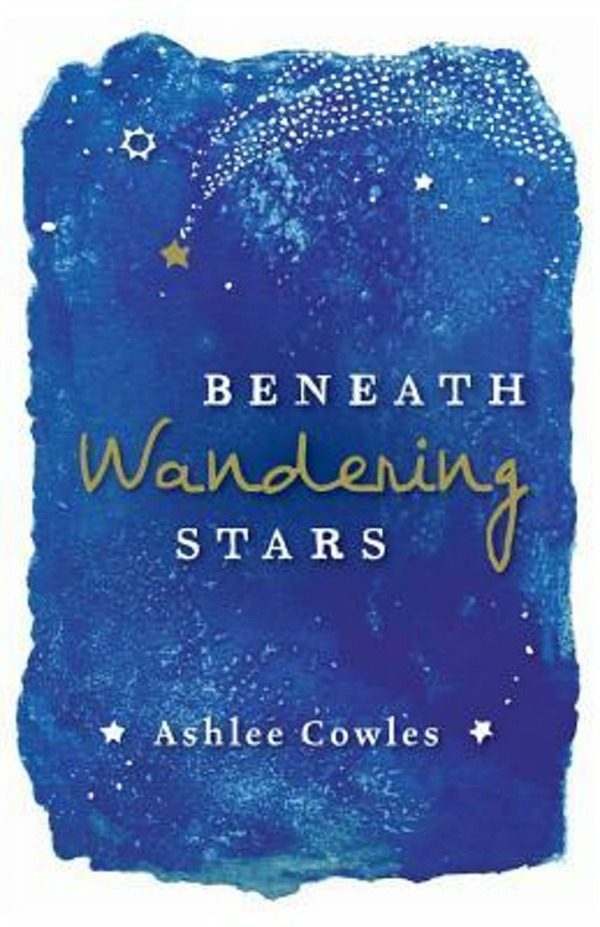 9. The Moonlight Dreamers by Siobhan Curham

Follow the journey of four girls who are trying to find their place in the world. Amber wants nothing more than excitement and adventure in her life, but finds herself being bullied for having two dads. When she meets Maali, Sky, and Rose, they all make a trip to the Moonlight Dreamers where they begin pursuing their dreams without fear of judgement. A great story to read with buds! 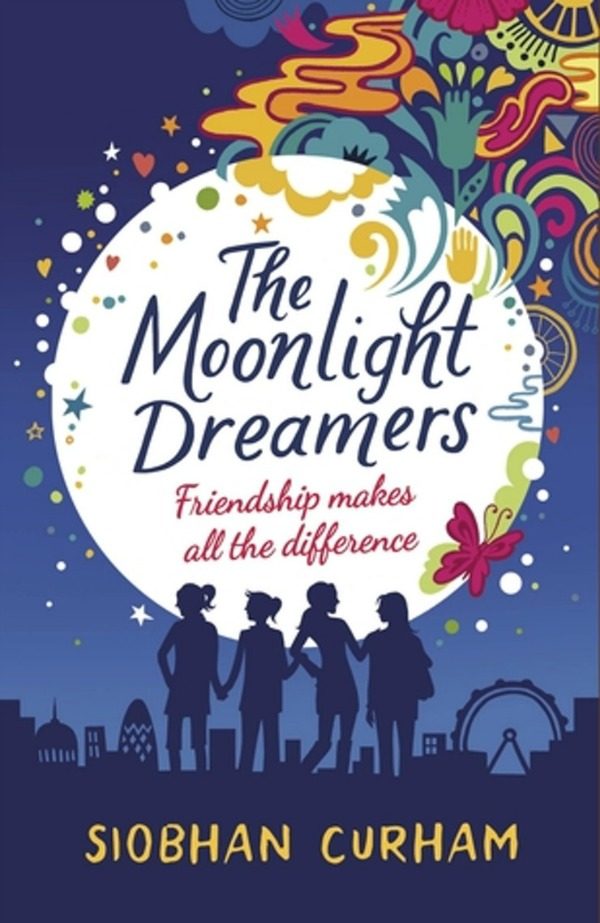 If you could go on an adventure of your own, where would you go? Let us know in the comments!