It’s been a long and harrowing few weeks. We all deserve a break from reality, so here are five fictional worlds (you may not know about) to help you leave your worries behind – at least for a little while.

Scadrial is the setting for Brandon Sanderson’s series of epic fantasy novels, Mistborn. The series follows Vin, a street urchin with noble blood destined to be Scadrial’s most powerful Mistborn, a magician who gains powers by swallowing and “burning” pieces of metal in a process known as Allomancy. Together with her allies, Vin must stand against an immortal tyrant who has ruled Scadrial for a thousand years and has divided society into the nobility and the oppressed underclass. It’s a land of danger and death, where ash falls from the sky and ominous mists form by night. It’s also a land where hope exists against impossible odds. 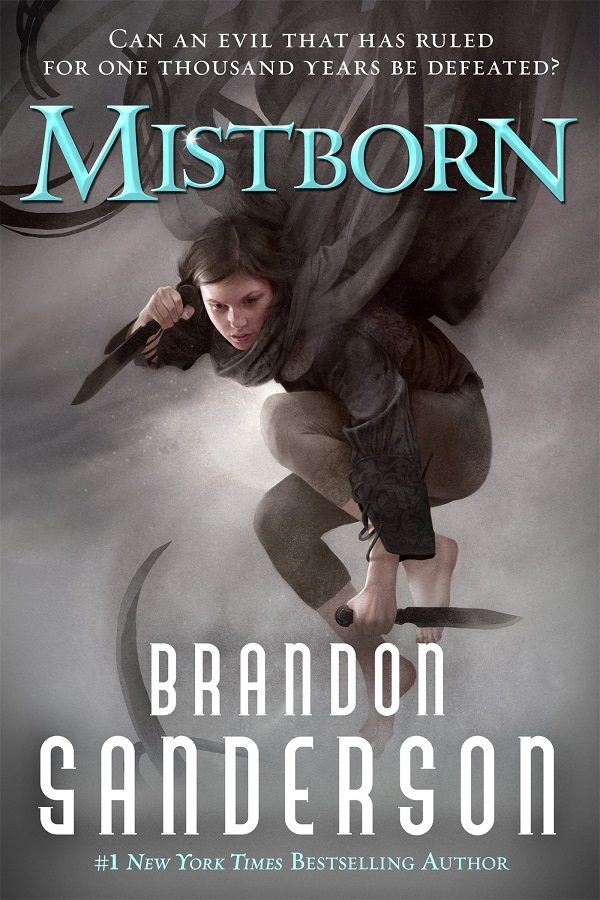 If you like science fiction but feel like the genre is conspicuously lacking in the fire-breathing dragon department, Pern, the setting of Anne McCaffrey’s science fiction series, Dragonriders of Pern, is the fictional setting for you.

In the not-so-distant future, refugees from a dying Earth thought they had found a paradise in Pern…but soon learned it was less habitable than they had hoped. Every so often, the spores of a spaceborne fungus rain from the sky, destroying everything in their path, making life perilous at best. Fortunately, the settlers of Pern found a way to fight back by altering the genes of a resilient, telepathic, fire-breathing species of lizard, transforming them into full-blown, fire-breathing dragons. The image of a planet filled with humans riding telepathic dragons burning deadly spores out of the sky should provide at least a little distraction from your earthly woes. 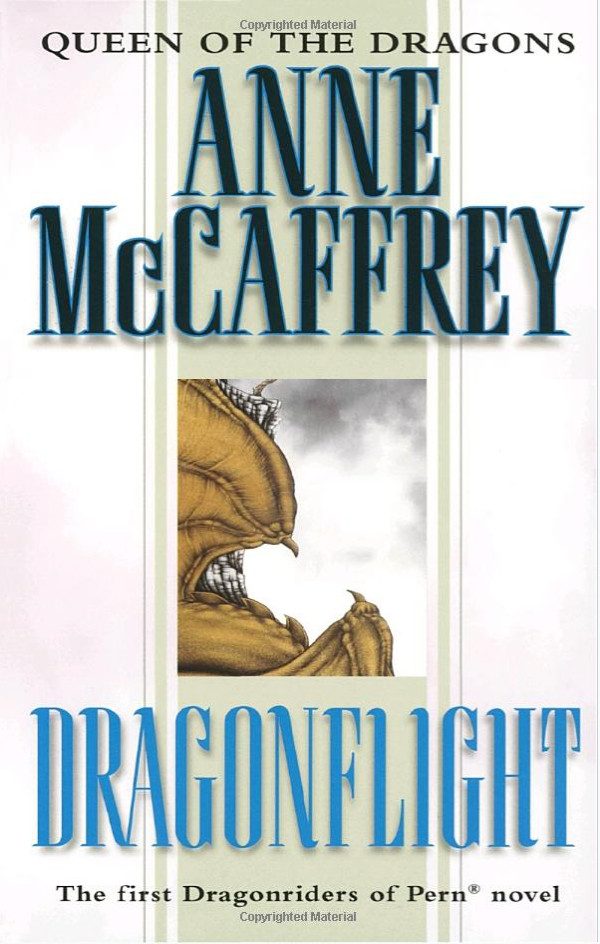 Discworld is the setting of Terry Pratchett’s series of fantasy novels of the same name. Just as its name suggests, Discworld is a planet shaped like a large disk, resting on the backs of four cosmic elephants on the back of Great A’Tuin, the Giant Star Turtle who swims through space (and believe me, I couldn’t make this up if I tried).

Discworld is governed by its own set of physics combined with a reality-warping magical field, which can be viewed by wizards (and cats) as the eighth color of the rainbow. The Disc has four unique continents and numerous islands populated by quirky humans and a variety of eccentric creatures borrowed from fantasy and classic mythologies. But the best feature of Discworld by far is its cast of unforgettable characters, whose adventures you just can’t help but get swept up along with from beginning to end. 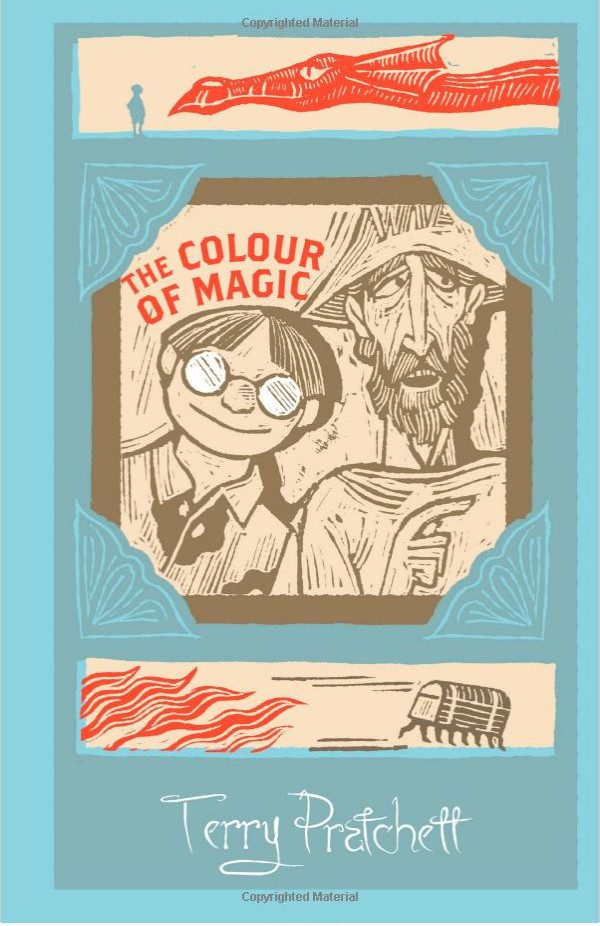 Earthsea is the setting of Ursula K. Le Guin’s acclaimed series of the same name, a sprawling archipelago that was raised from the sea by an ancient deity known as Segoy. In the tradition of classic fantasy, it’s a land of medieval technology where magic is part of everyday life and dragons take to the sky. It’s also a land of three-dimensional characters, real-world consequences, and the fragile balance of life, where the irresponsible abuse of power can throw the world into chaos. 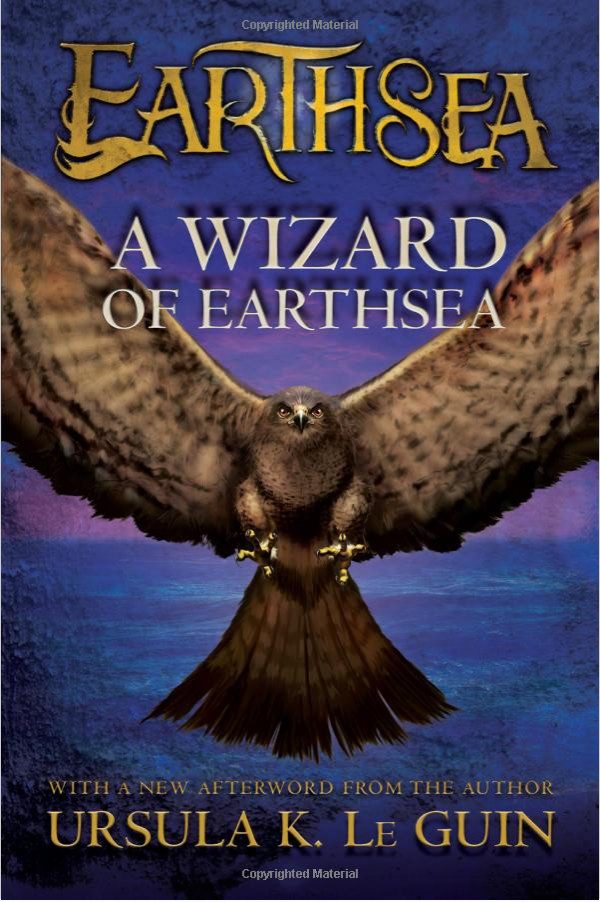 Most people were first introduced to the fictional setting of Prydain through Disney’s The Black Cauldron, which is actually the second book in the Newberry Medal-winning Chronicles of Prydain series by Lloyd Alexander. If you want to dive into this fictional world, start with The Book of Three.

Prydain, which is based heavily on ancient Wales, is reminiscent of the lands in fairy tales and legends of the past, where good and evil exist in pretty clear and understandable terms. In fact, Prydain is constantly embroiled in a war with its neighbor Annuvin, aptly named the Land of Death, ruled over by the also aptly-named Arawn Death-Lord. It’s a land of kings, knights, magic, and everyday heroism in the face of overwhelming odds and fantastic, frightening villains. 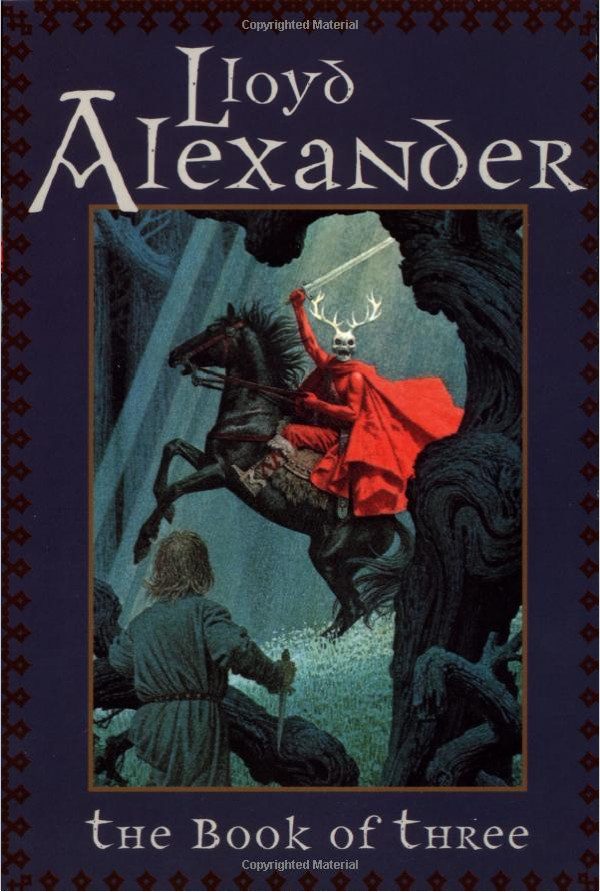 Which is your fictional setting of choice to escape from reality?