My mother was obsessed with Agatha Christie when I was a child; I can remember barely being old enough to read and pulling her books out of boxes, spooking myself out with the cover art, and wondering what was inside. I began picking those books up to read just a few years later and found myself immersed in a world of murder and intrigue that kept me turning pages for years and years.

Christie is listed by The Guinness Book of World Records as the best-selling novelist of all time. Her works have sold over 2 billion copies, and near the end of her life, she was even made a Dame for how much of an effect she’s had on literature. Here’s a look at ten of her most popular mysteries.

1. And Then There Were None

Published in 1939 and hailed as her best-selling novel, this book was fraught with controversy as its original title contained a racial slur. It was eventually renamed And Then There Were None after the last verse of the nursery rhyme Ten Little Indians. Ten strangers with deep-buried secrets are summoned to a remote island and are murdered one by one. Together, the remaining survivors must scramble to discover which of them is the killer. 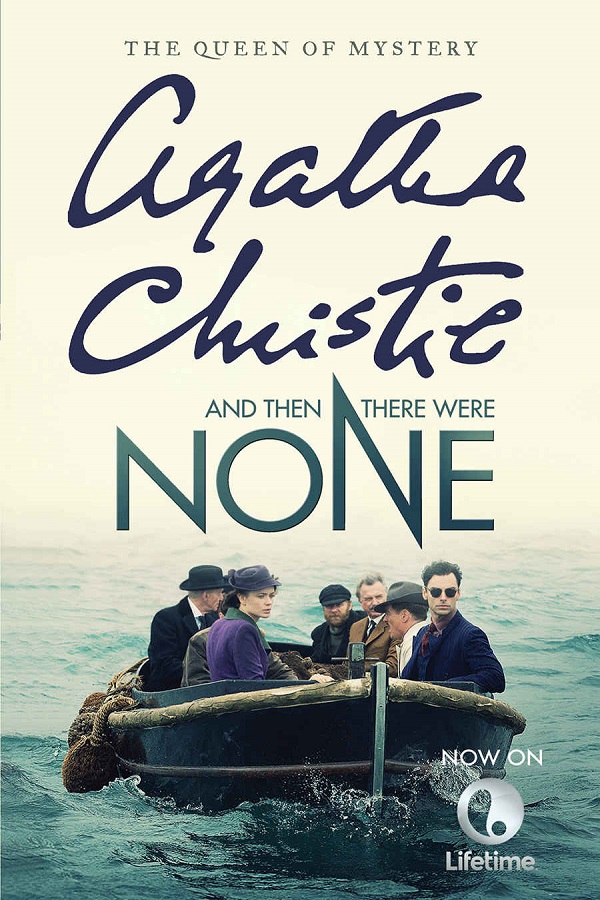 2. Murder on the Orient Express

Christie’s popular detective, Hercule Poirot, finds himself at work when a largely disliked billionaire is murdered on his train ride from Istanbul to London, and he must find out which passenger is the murderer. 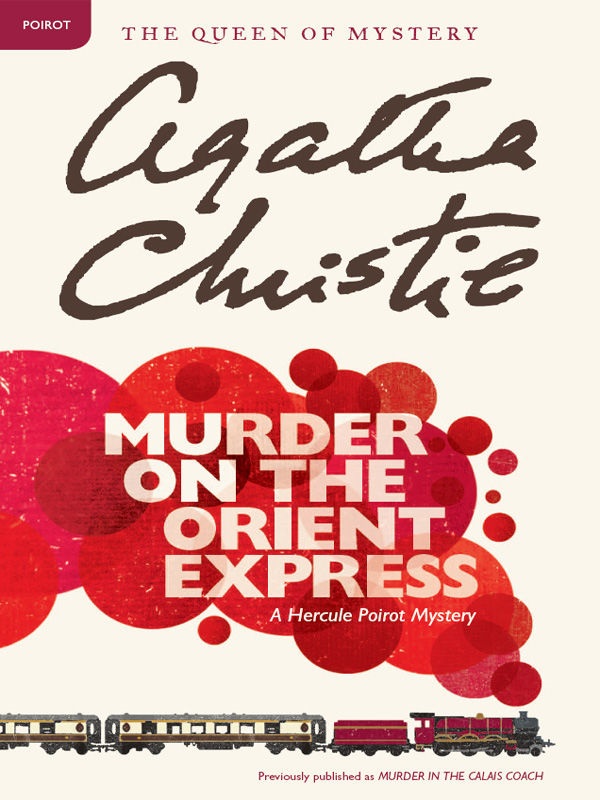 3. The Murder of Roger Ackroyd

Poirot must come out of retirement to solve the murder of his dear friend, and through the process vindicate the man’s stepson, who the police have already assumed is the killer. 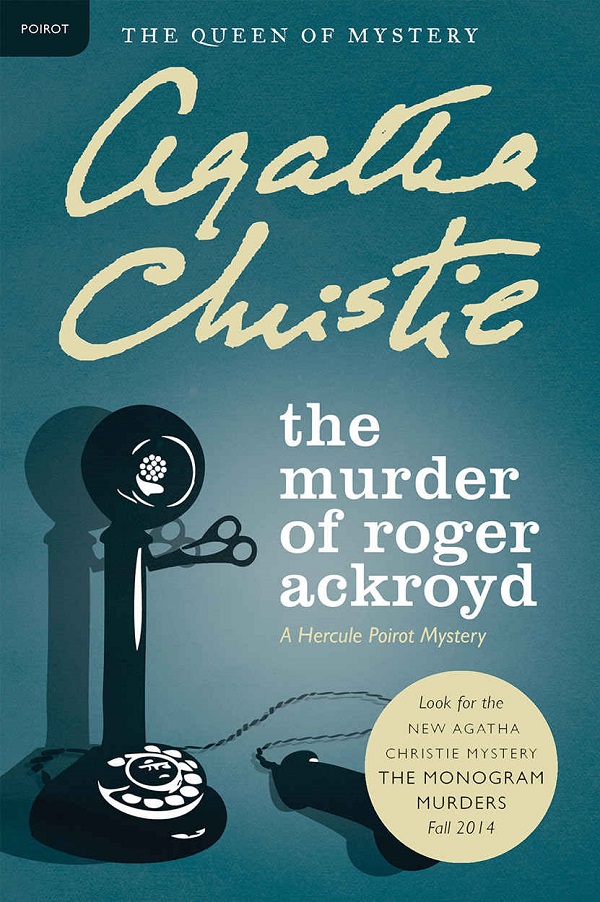 4. Death on the Nile

My personal favorite, Death on the Nile finds Poirot on a Nile River cruise; unfortunately for him, yet another pleasure trip ends up in business when a wealthy heiress is murdered. When other passengers start turning up dead as well, Poirot must find the killer before others die. 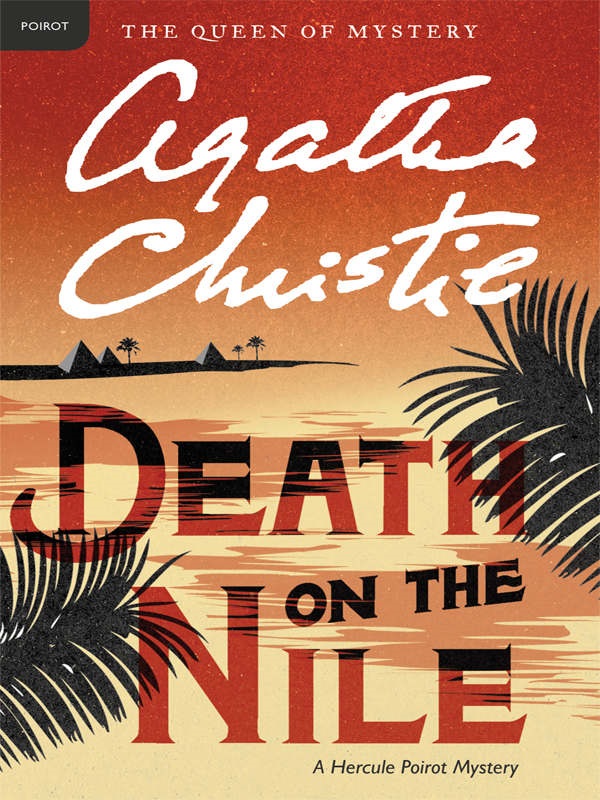 5. A Murder is Announced

Miss Jane Marple is the detective in this story; when an ad appears in the local newspaper announcing that a murder will take place soon, and gives the specific time and location, the townspeople are confused. When the murder actually happens as advertised, during a dinner party, Miss Marple must unravel the tangled web of suspicion and stolen identity to turn up the killer. 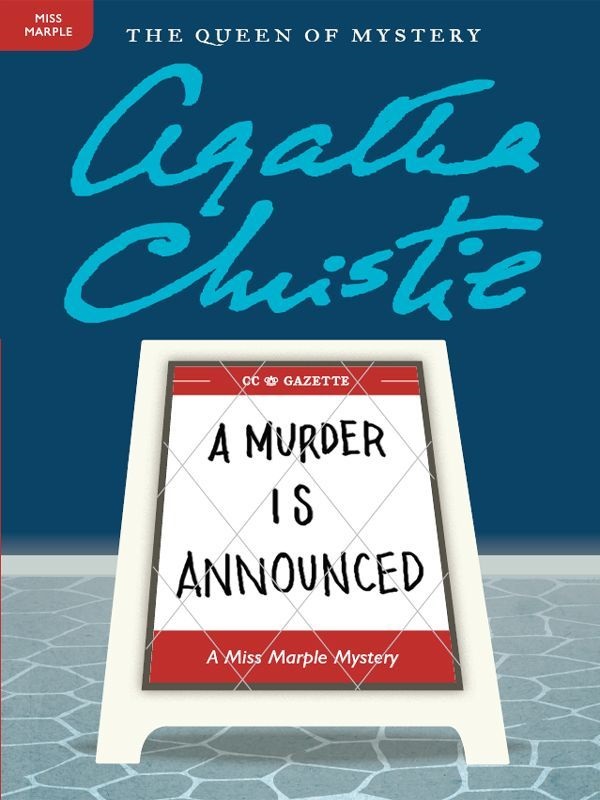 6. The Murder at the Vicarage

Christie’s first novel featuring Miss Marple; when a widely disliked Colonel is found murdered, she must prove whether or not the two people who already confessed to the killing actually committed the crime. 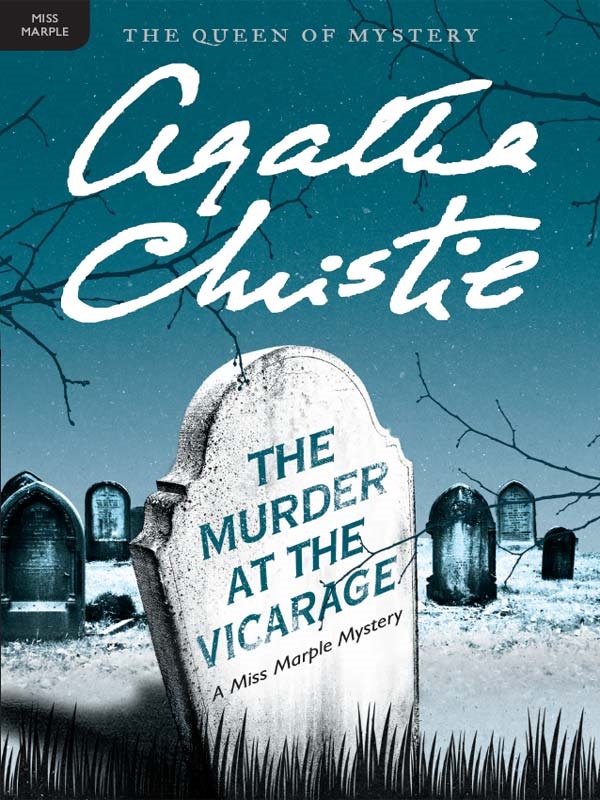 Poirot receives letters marked “A,” “B,” and “C,” all listing a date and location of an upcoming murder. When they happen just as indicated, he works with authorities to profile and apprehend the killer. 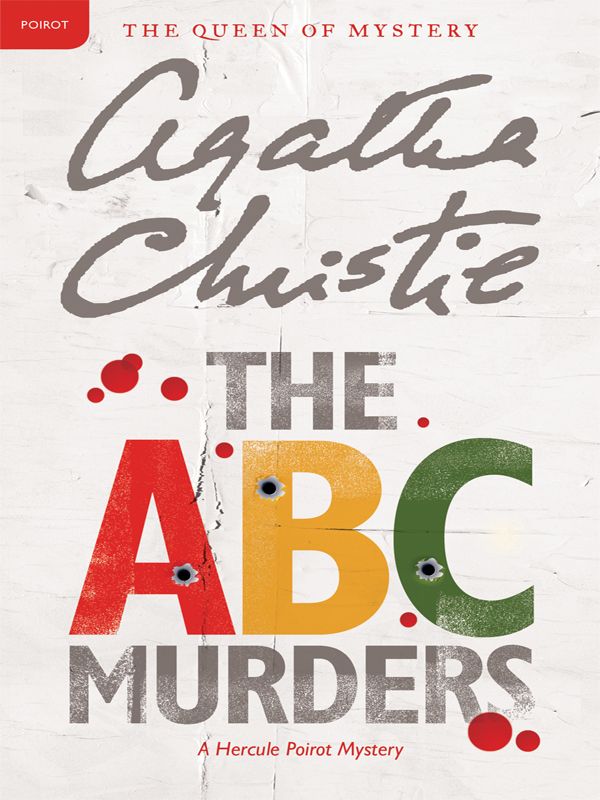 8. The Mysterious Affair at Styles

Christie’s first novel, published in 1920 and written during World War I, finds Poirot as a Belgian refugee settling in Styles. When Emily Inglethorp, the woman who helped rescue him, turns up dead from strychnine poisoning, Poirot must solve the case. 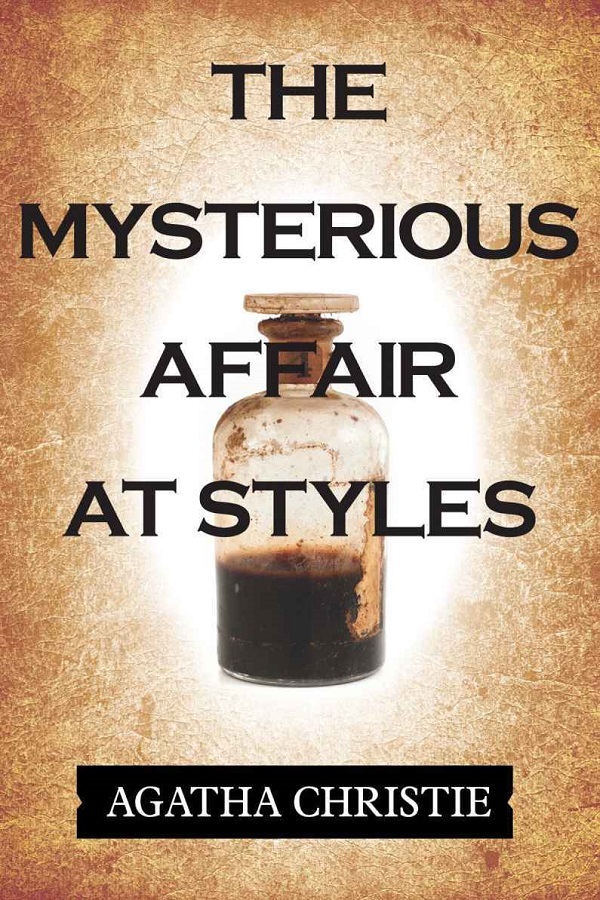 Poirot’s dentist, Henry Morely, dies of an apparent suicide. Poirot doesn’t believe it for a minute, though, and sets out to find out the truth, uncovering a killer along the way. 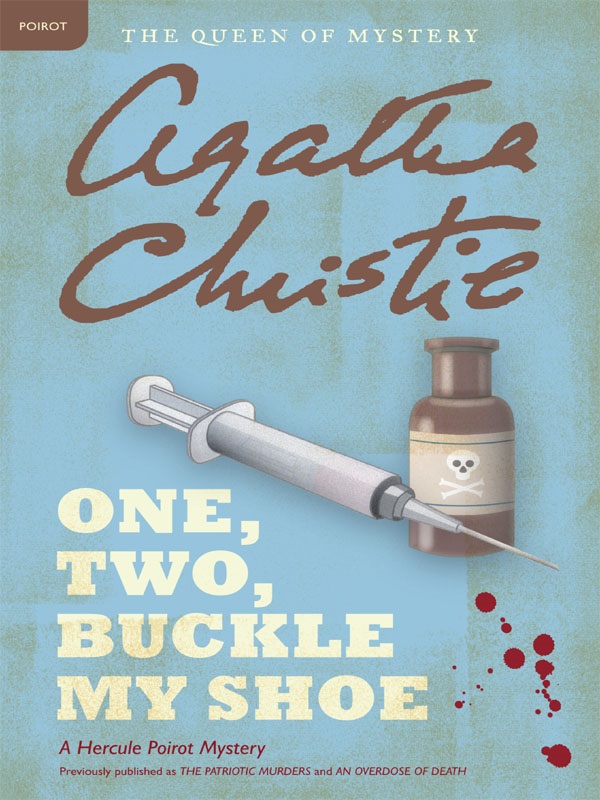 Published in 1975, this is Christie’s last novel published before her death. She returns Poirot to the same setting as The Mysterious Affair at Styles, where he must solve a string of five murders, and the plot twist at the end is enough to leave you reeling. 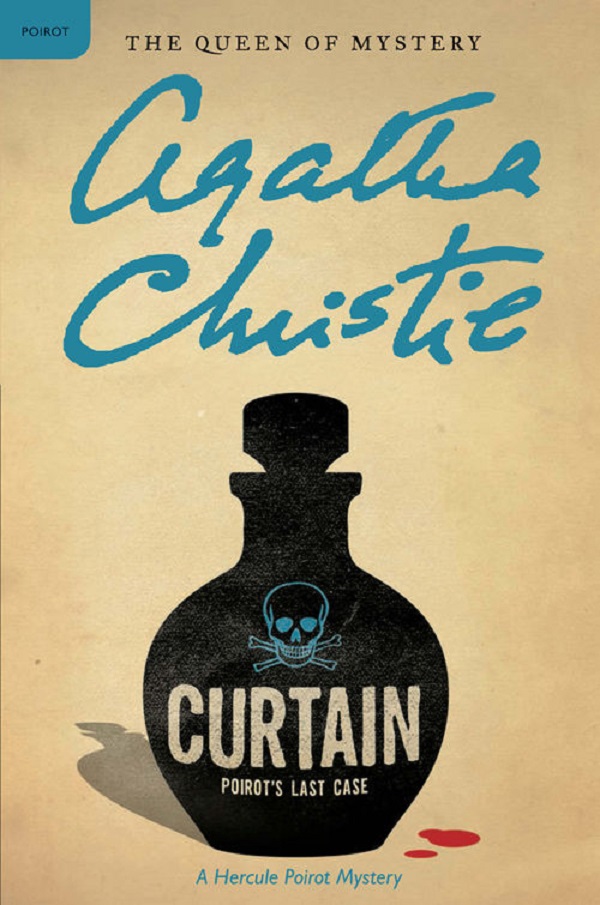 Agatha Christie’s writing turned the murder mystery genre into what it is today, and you won’t regret adding these books to your reading list!

Featured image via Travel Between The Pages