For many years, the Barnes & Noble flagship store located on 5th Avenue in New York City proudly held the title of the “World’s Largest Bookstore,” until it shut its doors in 2014. This mammoth bookstore held the Guinness World Record at 154,250 square feet, 12.87 miles of shelving and two floors. Its closing was an upset to many, but it was also a sign of larger trouble: Barnes & Noble stores were going to be closing at a faster rate, worrying many customers as they are reminded of similar bookstores’ untimely demises. Just last week the Barnes & Noble in Pelham Plaza in the Bronx, New York, the last standing general bookstore in the Bronx, lost its long-fought battle and also succumbed to closure.

While brick-and-mortar chain bookstores have had a difficult time operating with online giants like Amazon as worthy competition, the outlook seems grim for even the most major of bookstore chains. However, despite a number of closures across the United States, Barnes & Noble as a company is still finding ways to innovate and expand their stores. While Barnes & Noble may not be going the way of the dodo any time soon, it’s time to take a moment to appreciate the ones that are still open. Here’s a look at a few especially notable Barnes & Noble bookstores:

When the doors shut on the Fifth Avenue location, New York still had the honor of housing the largest Barnes & Noble, with its Union Square location. Located in the historic Century Building at 33 East 17th Street, this building was originally the headquarters of the Century Publishing Company in 1881. After many years of vacancy, the building was designated as a New York City landmark in 1993 and its facade was restored in 1995 to be a Barnes & Noble bookstore, it was later added to the National Register of Historic places in 1997. While this Union Square locale only measures in at 62,000 square feet (more than half the size of the 5th Avenue location), this noted store consists of four floors. It is also the official campus bookstore of The New School. 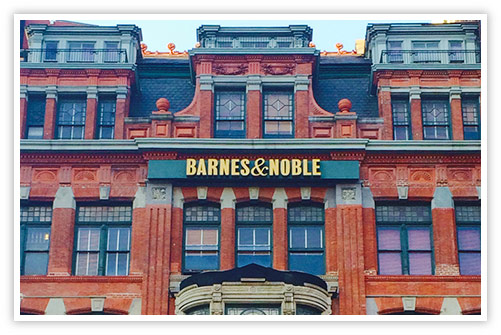 It’s no surprise that the largest mall in the United States would have a fairly impressive Barnes & Noble. What’s more impressive is that this location isn’t the largest, the snazziest, or the most over-the-top store. Instead, it serves as a nice, quiet sanctuary for book lovers and those looking for respite within the madness that is the buzzing crowds and sensory overload in the Mall of America. 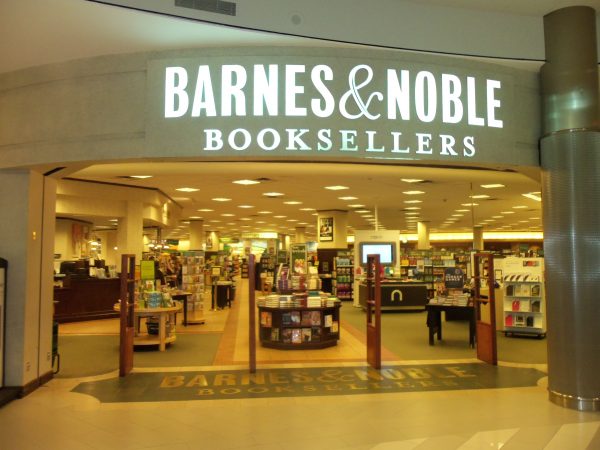 The Grove has the special distinction of being a retail facility located on the historic landmark Los Angeles Farmers Market, which opened in 1934. This particular flagship Barnes & Noble location has three floors, a huge children‘s section and a special area dedicated to events and signings. 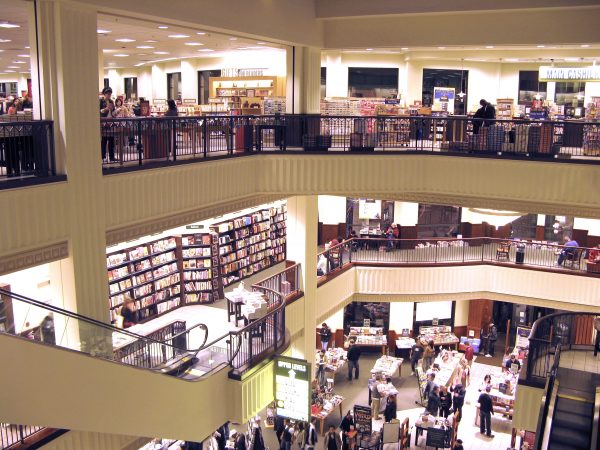 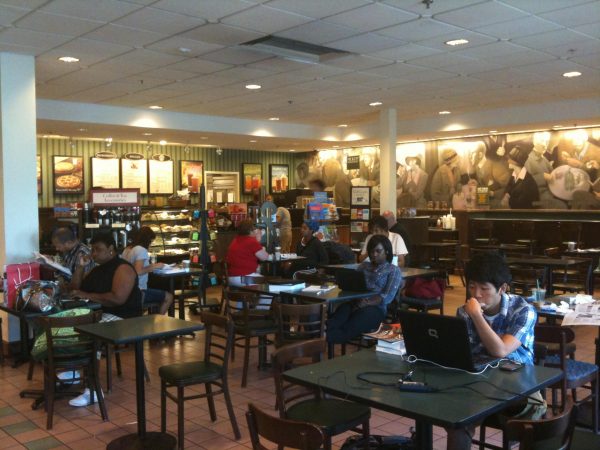 I’ll admit, it may seem a little biased as a New Yorker to include two New York locations on this list. Also, it’s a tad odd to include one that’s not even open yet, but this particular Barnes & Noble has a very interesting story: it’s to be the first location that will feature a fully-operational bar and restaurant. In an attempt to maintain relevancy in a tough market, many hybrid eatery-bookstores will be rolling out at the end of the 2017 fiscal year. Built in place of what used to be a Borders bookstore (in fact, the Borders where I spent most of my days throughout high school and college), this Barnes & Noble will have a full-service restaurant that serves beer and wine, expanded seating and open spaces for in-store events. 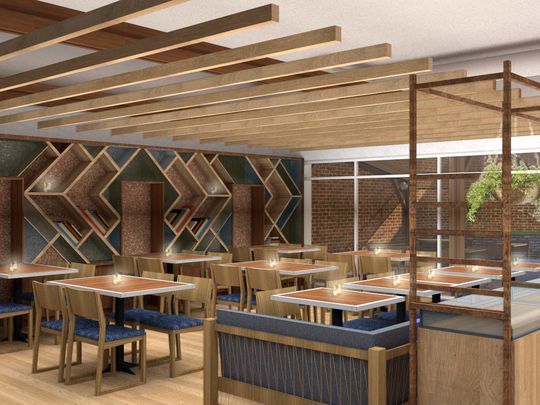 Where is your favorite Barnes & Noble location?