Lisa Cutts is a full-time detective constable and author of crime novels. She answers procedural questions in a monthly column for Writing Magazine. Her first novel, Never Forget, is the first of her Nina Foster series and takes a unique approach on the police Incident Room. Her recent novel, Mercy Killing, features new characters in the Incident Room. She’s currently working on the second novel following Mercy Killing and the third novel of her Nina Foster series.

“I decided to write crime fiction because murder is something I know well. Many crime fiction novels contain brilliant and accurate police characters, such as Jane Issac’s Beneath the Ashes and Rebecca Bradley’s DI Hannah Robbins series. I love reading those books so much,” says Lisa Cutts.

As a police officer for over twenty years, she believes in getting the details of a crime novel right. The details are what a lot of authors fail with in their novels. What are the seven mistakes often made?

Lisa Cutts claims it’s typical in crime novels (and shows) that the only ones working on a case are the few leads. In reality, there are over a hundred officers involved. It’s common to read a crime book and follow the lead that either goes rogue because they’re a hard-boiled detective, or they have a couple of partners they work with to find the killer.

How often do we see characters being threatened by their bosses? If they don’t stop doing this or if they don’t have that, then they’ll be removed. Lisa Cutts claims this isn’t the truth. It’s common to have a different daily case, so being removed from one wouldn’t be a big deal like the novels and shows claim. It may be a relief for an officer to be put off a case when they have several others to deal with. 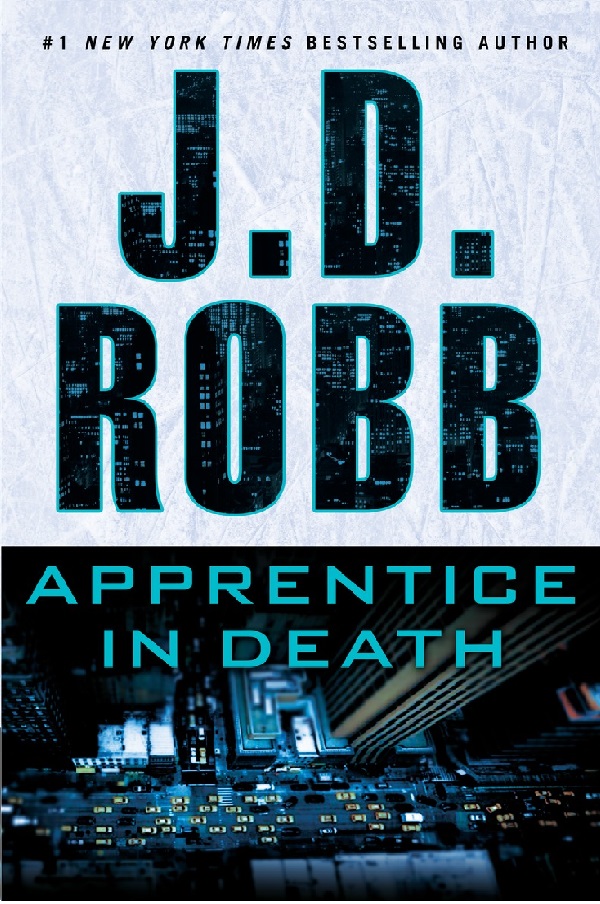 When the characters are waiting for results to come in, it seems like it happens quickly or the lead has some connection to get things done fast. In actuality, getting fast results cost money so results may come in slow.

How many times have we seen a lead detective decide to do things their way? They commit illegal acts in order to retrieve a confession. Cutts assures that if an officer does something illegal they’re held accountable for their actions, like everyone else.

Several novels don’t go into the mundane details of an investigation. Not many authors take the time to take a witness statement or collect evidence of a crime scene. It may be mundane, but it’s part of the job.

This may be a surprise, but Cutts explains that a senior officer doesn’t interview suspects. Furthermore, the actual interview isn’t as short and simple as we’ve been lead to believe. It could take several days. For the sake of time in a novel (or show), we don’t see the long grueling process, which is understandable, but a common mistake.

No senior officer would share the information from the investigation to a civilian. There’s no point in it. If they were to do that, they’d probably lose their job. Information that delicate won’t be handed out to everyone, even on the inquiry team. 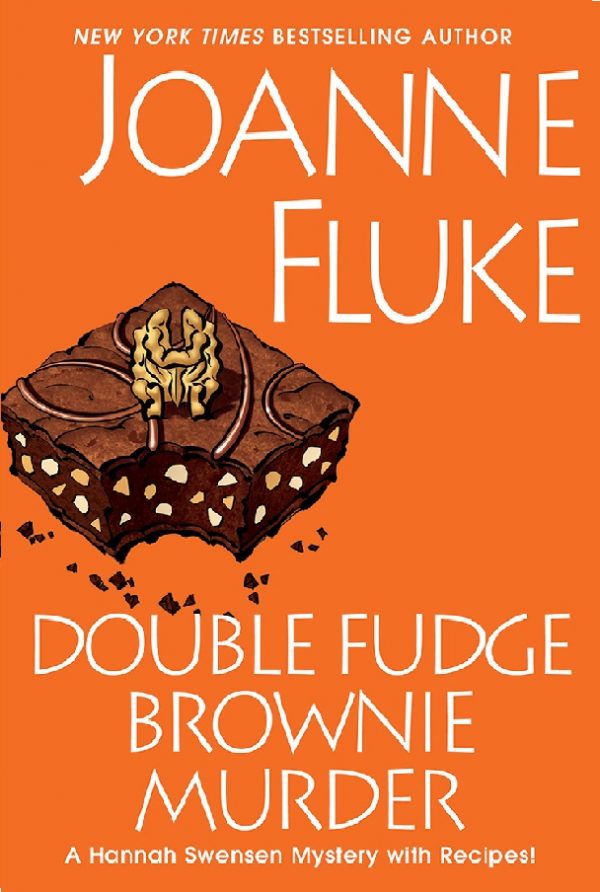 A few other authors to read:

Be sure to read Lisa Cutts’ newest novel! 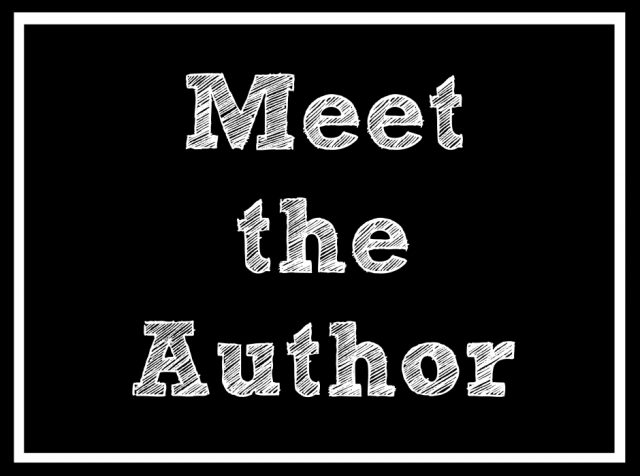