Plenty of fans were shocked to find out that the final episode of season three of Showtime’s Penny Dreadful was in fact the conclusion of the show in it’s entirety. The general public seemed to be left out of the loop until the words “The End” on a title card landed on screen after the final scene. While some people wondered why the show had been cancelled prematurely, it quickly became clear that that wasn’t the case when one of the show’s executive producers, John Logan, came forward to say that the show felt like it had met its own conclusion. And that it had always been a three season show, even in the beginning. 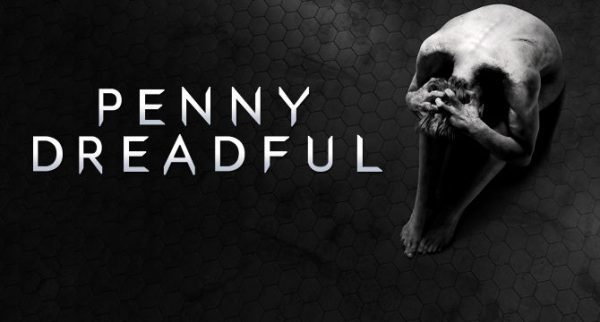 Even with a clear explanation, fans weren’t pleased that, even though the shows main story had in fact run its course, there seemed to be so much story left to tell. Well, it seems that our fan cries did not go unnoticed. In fact they were heard loud and clear. That’s right, our favorite Gothic-Horror TV show is going to continue on in comic book form. Which seems all the more fitting because it is filled with British and Irish characters of the 19th century that we’ve all grown up with. Once a book character, always a book character. 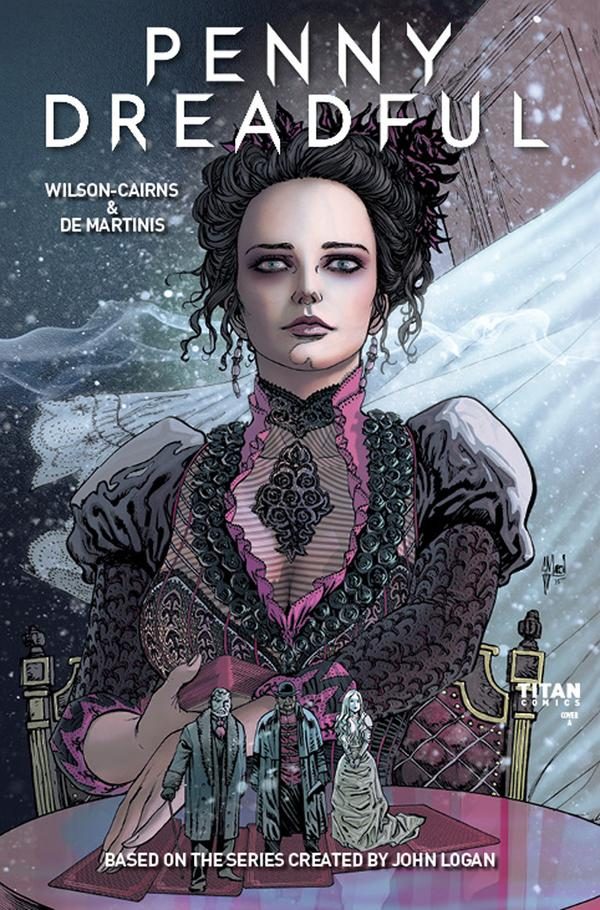 Titan Comic Books have already released four Penny Dreadful issues that are a prequel to the show, and will also be the ones to continue the Penny Dreadful story after the tragic happenings of the final episode. Seriously, if you weren’t left in a puddle of tears, I don’t know what to tell you.

The new comic book series is said to start 6 months after (*spoiler alert*) Vanessa’s passing, and we will be able to see what our dear buddy Ethan Chandler is up to. From the sounds of things, he hasn’t quite gotten over the final episodes events. I’m also hoping that we get to see more of our other favorites, Dr. Frankenstein, his monster, Dorian Gray, and all the other characters we’ve seen evolve so far on Penny Dreadful‘s strange journey. 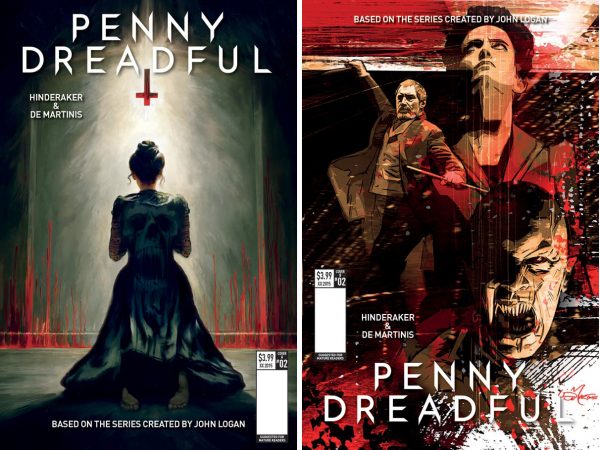 Penny Dreadful Volume One will be released on March 28th, 2017. You can preorder your copy here! In the meantime, check out some similar eerie comics: