The entire election cycle was mired in controversy and a clear pathway for hatred and prejudice became unbelievably acceptable. That is not to say that the entire constituency of one group or another group is able to be clearly divided into black and white thinking, though it is easy to feel that way. This confusion adds to the torrent of emotion and unrest that continues to fuel the majority of the population at the moment. It’s during this time when a majority of people find many ideas and words to turn to, for solace, for understanding and for inspiration.

Poetry has always played a role in promoting paths, whether through epic storytelling or through political poetics, we are able to seek comfort, strength and energy in our connecting to the words carefully crafted. Each person, and poet, turns to poetry for something, be it motivation for action, or for an understanding that is hard to seek elsewhere. Poets Adrienne Rich and Audre Lorde, both crafted poetry that was highly charged politically and also focused on the individual’s search for justice in their personal life. Gwendolyn Brooks was also a highly influential poet, beginning her career before both Lorde and Rich, and her words often described the challenges of the inner city, and black lives in the United States. Though she is gone, her poems remain a source of inspiration and a powerful evocation of pushing for positive change for people of color and other minorities. 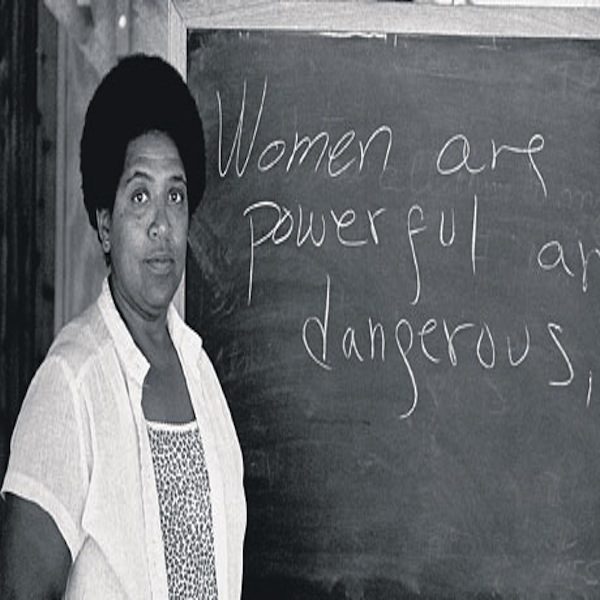 Claudia Rankine is a modern poet who writes in direct conflict with racism, espousing her own ideas and theories of change, and getting past the current hatred in society, while British poet Wendy Cope fights against hatred with her own poem, Differences of Opinion, which went viral Wednesday morning. 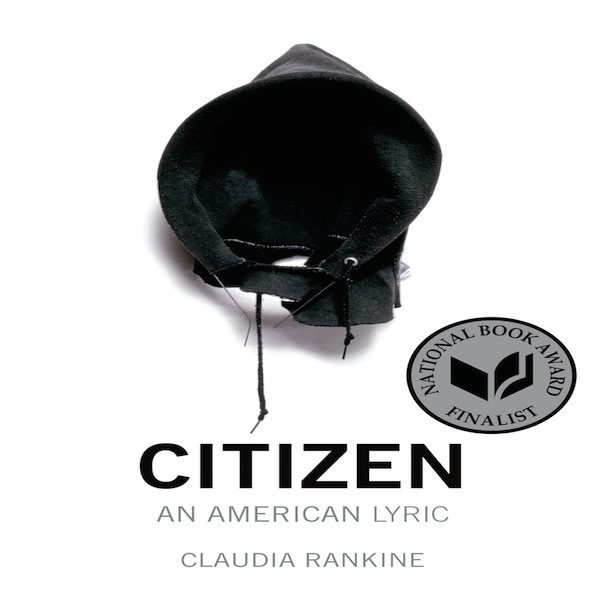 In both abstract notions, and through direct confrontation, poetry allows us to connect to ideas, emotions, and to history, all in an attempt to move forward with ourselves, both internally trying to comfort ourselves and those around us, and externally trying to produce the change that we need in the world. 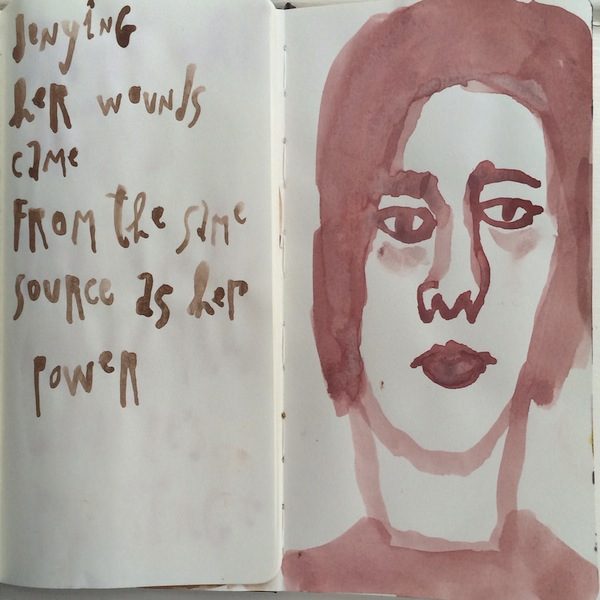 Which poems are helping you cope with the results of the election? Any favorite poets that produce works that confront inequality?