Libaries are one of the most important resources a community can have. Recently, these sources of literary opportunity have been constantly under battle to keep themselves afloat. Between continued fights to not just increase funding, but to maintain the level that they are currently working with, libraries seem to always be trying to figure out how to do more with less, and that narrative persists with austerity measures that constantly attack what are the least costly government programs.

While some library systems are able to do more with less, some just can’t persist in running every branch, and with utter pain and sadness have to close, leaving communities without the resources they deserve. This does not sit well with these communities,with many already voiceless, and more recently has not sat well with authors, who are leveraging their voices for people who already tend to be unheard. In England, as has happened around the world, many authors are standing up for people and against library cuts.

In England specifically, since 2010 and the leadership of David Cameron, cuts to councils have been maintained as the normal. Thus, one in eight libraries have closed or have no longer been run by the private sector and spending fell by 1/5 from 2010 to 2015. Librarians have lost their jobs, and volunteers recruited in a way to make librarianship a deprofessionalized occupation.

Chris Riddell, the Children’s Laureate, and Michael Rosen, former Laureate (2007 to 2009), are a couple of those adding support to the movement against such cuts in spending, pointing out the hypocrisy of the governments that “stand by” the people, and yet cut away at the centers that promote learning and provide a communal environment. 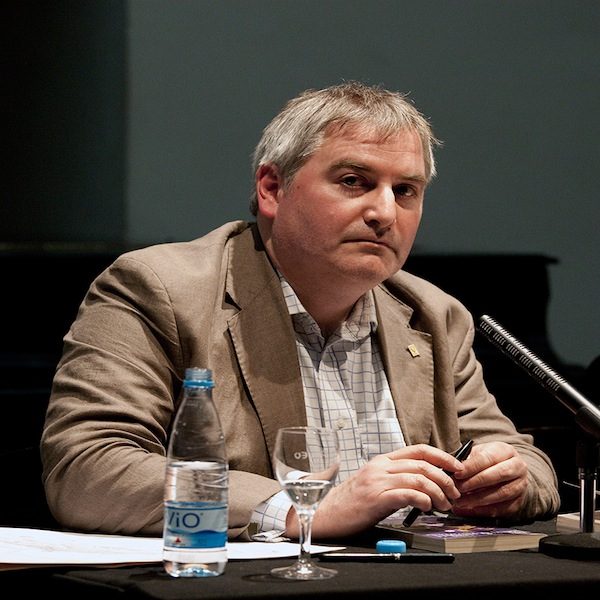 Neil Gaiman has also spoken out stating that cutting spending is “stealing from the future to pay for today.” His words echo the sentiments of author and march organizer, Alan Gibbons, who finds libraries to be places of opportunity and learning, “They provide advice, books, computers, storytelling, information and education. Any government that allows them to close can’t claim to want a literate society. You don’t know what you’ve got until it’s gone.” 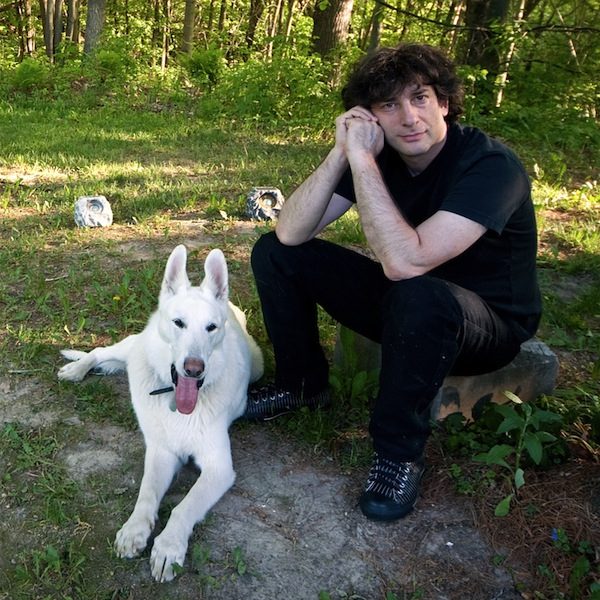 In a world which feels ever more dystopian with budget cuts and closing, it would seem that libraries would be an easy target. Therefore it is important for citizens in all countries, not just England, to stand with their library against closures and cuts, recognizing the importance of places with open and safe spaces, promoting learning and literacy. It is also up to authors and those that have a slightly larger spotlight to speak up as well.

What is your favorite library? Do you know of any other authors who are speaking up for libraries?