When you’re in a bookstore or a library silence is expected, often even enforced. But Bab Aldonia, a small bookstore located in Cairo, is causing quite the ruckus.

You see, there’s a soundproof room located in the bookstore called the “Scream Room” designated for patrons to yell away stress for ten minutes. The dark room also contains a drum kit, if banging on something for a bit is more your style. 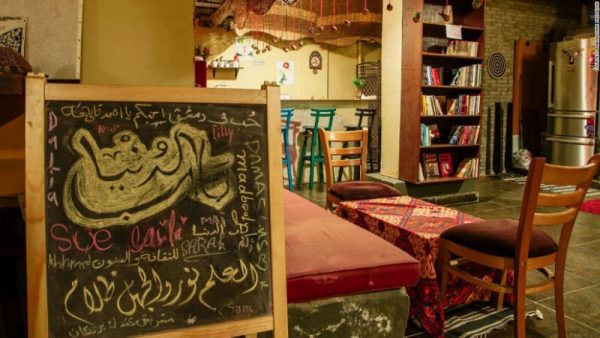 The idea for the room came from one of Bab Aldonia’s regular customers, who suggested the same room used for occasional music sessions also be used as a place where all people can let off some steam.

“At first it sounded crazy!” owner Heidi Radwan said. “But then I went online and I started to see that this is something that is actually done worldwide.” And for good reason.
According to a 2015 study from the American Psychological Association, more than one in three adults report their stress levels to have increased over the year, resulting in the highest reported levels of extreme stress since 2010, and with the 2016 presidential election stressing Americans out, that number is expected to continue to climb.
Stress can have some pretty serious implications on health, from psychological issues like anxiety and depression, to physical ailments like high blood pressure, heart disease, insomnia, and weak immune system.
While relaxation techniques like meditation or taking a hot bubble bath, exercising regularly, getting enough sleep, and avoiding harmful habits like drinking alcohol or smoking nicotine can lower stress levels, taking advantage of a scream room once a week (or more) may just be the release you need.

If fact, a study by Canada’s Laurentian University released last year explored how indigenous cultures in the country traditionally used yelling as a form of therapy.
“The results have led to the understanding that yelling does produce a significant impact on the brain, which suggests a positive effect on mood,” the study author J.K. Pagnutti said. “Furthermore, yelling does not cost anything and is a natural process that can be carried out by any individual.”
So, go on! Scream out your frustrations. It’s encouraged. 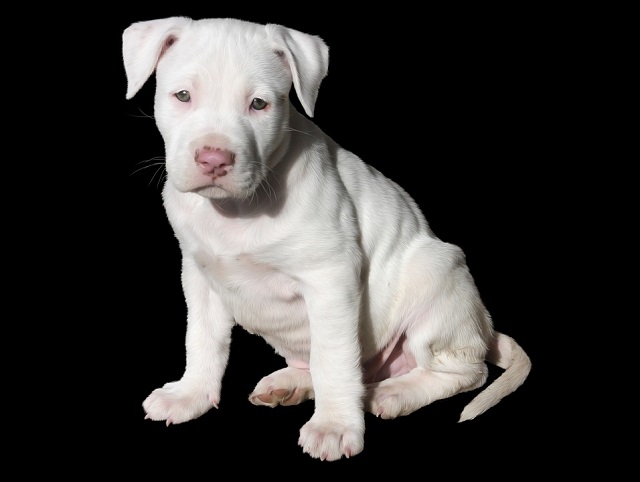