When you think of science fiction novels, usually it’s Mary Shelley’s Frankenstein or H.G. Wells’ The War of the Worlds that come to mind as the firsts for the genre. Author and Yale professor, John Crowley claims the novel that started the genre was actually The Chemical Wedding by Christian Rosencreutz by Johann Valentin Andreae which dates back to 1616, Germany. John Crowley worked with Small Beer Press to raise over $72,000 through Kickstarter to bring the book to a new audience by being available through paper back and digital formats. John Crowley wrote a new story working with English translations and a German scholar.

Who is Johann Valentin Andreae? He was a Lutheran theologian who claimed authorship of The Chemical Wedding in his autobiography. The Chemical Wedding is said to be one of four novels that explore the life of Christian Rosencreutz, founder of Rosicrucian, which are “teachings (that) are a combination of occultism and other religious beliefs and practices, including Hermeticism, Jewish mysticism, and Christian  Gnosticism.” 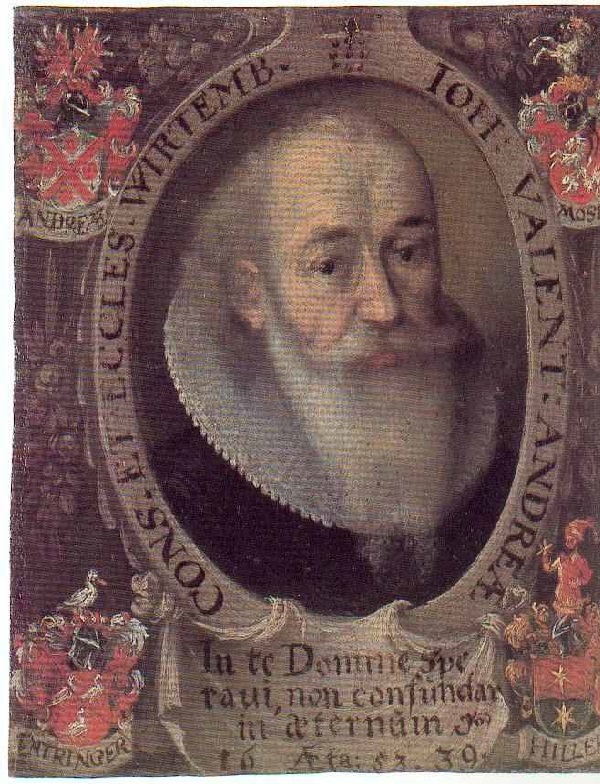 John Crowley is the author of notable works such as Little, Big, Four Freedoms, and the Ægypt tetralogy. The author also teaches writing at Yale University. Not only did John Crowley contribute to the release and recognition of The Chemical Wedding, he also wrote an introduction and added footnotes in the new edition.

“I would contend that The Chemical Wedding is not only a fantasy-romance/joke-parody/hoax tall tale, it is in fact the first science fiction novel. Such a claim of course has to be based on some sort of definition of ‘science’ (and also of ‘fiction’), but I think it can be sustained,” Crowley writes in The Chemical Wedding.

The bizarre novel is a weird blend of genres, including magic contests, death, resurrections, and the gods Cupid and Venus. It is an allegoric romance that’s divided into seven parts (or seven days). It is an account by Christian Rosencreutz, a magus who roamed Europe doing good deeds. The story takes place just before Easter Sunday when Christian receives a beautiful visitor who delivers him an invitation to a royal wedding. He then receives a series of puzzles to solve that could have ill consequences if he fails. Despite the craziness and the messiness of the novel, readers will enjoy drawings by Fadel and John Crowley’s footnotes. 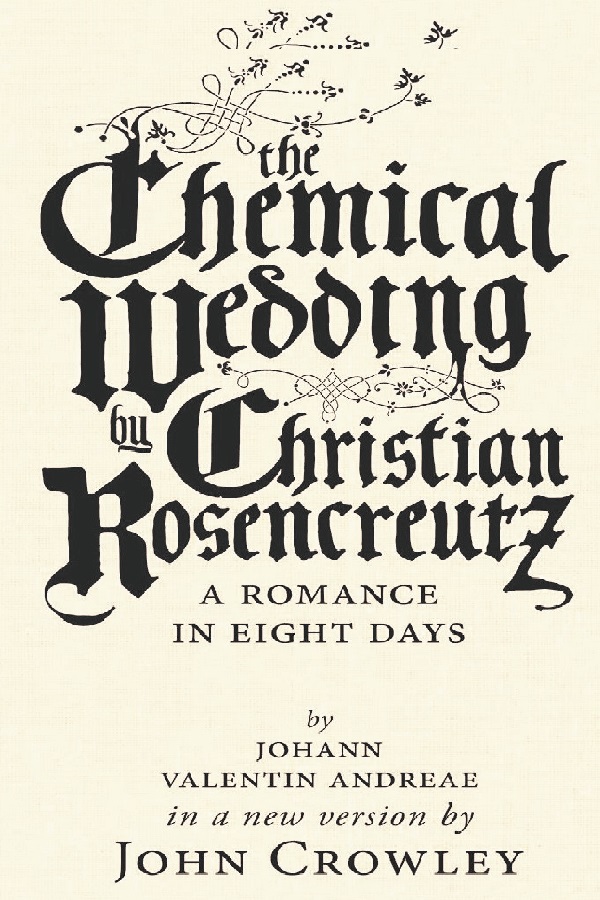 “Alchemy is science … in the sense that it had a general picture of the material world and a rational scheme for formulating hypotheses and proceeding with investigations of it,” John Crowley argues.

To be exact, the science in the novel is late Renaissance alchemy which fascinated readers in the same way H.G. Wells, Mary Shelley, and other authors did. It’s about the possibilities of science. Crowley suggests that the best readers for this novel are geeks and enthusiasts. Despite the author’s argument, other science fiction authors don’t agree. Novelist Adam Roberts claims that alchemy isn’t a part of science, but is actually magic, therefore can’t be considered science fiction.

“Nor is this the first ‘alchemical novel’ and it certainly isn’t the first magical story – there are plenty of alchemical and magical romances throughout the medieval period and further back,” says Adam Roberts.

Do you think The Chemical Wedding was the first science fiction novel?