If there ever was an extremely taboo subject that equally disturbs and strangely intrigues people, it’s a student-teacher romantic relationship. Take for example the imploding rise of ‘mysterious’ and ‘sexy’ relationships between teachers and students in some of our favorite shows and movies (Aria and Mr. Fitz from Pretty Little Liars, anyone?). While I don’t agree in the slightest that a romantic relationship like the ones created in Prey are okay, we, as parents, guardians, and just people who care, need to break down the barrier as to why we, as a world, have come to be so fascinated with such serious and emotionally damaging situations. 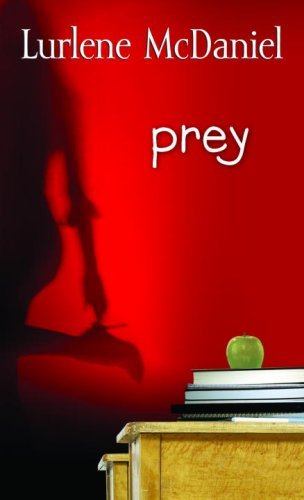 In Lurlene McDaniel’s Prey, we follow along from the perspectives of three distinct characters: Ryan, a fifteen year old high school student with the sexual intrigue of just about every other 15 year old boy, Lori (a.k.a. Ms. Settles, Ryan’s world history teacher who is 17 years his senior), and Honey, a lifelong friend of Ryan’s who has been secretly in love with him for years.

I found this book to accurately nail the student-teacher relationship right on the head. Lori is the typical curvy, tight-skirt and sky-high heel wearing babe that every male, both on the faculty and younger than 18 are drooling over. However, when she sets her sights on Ryan, she immediately knows that “he’s the one.” Sick.

One of the things I liked most about this story was that it discussed an obscene topic authentically without being explicit in language or sexual nature. We, as the readers, knew exactly what Ryan and Lori were up to, and the author didn’t waste time trying to build up some strange, illegal erotica to keep the reader’s attention. 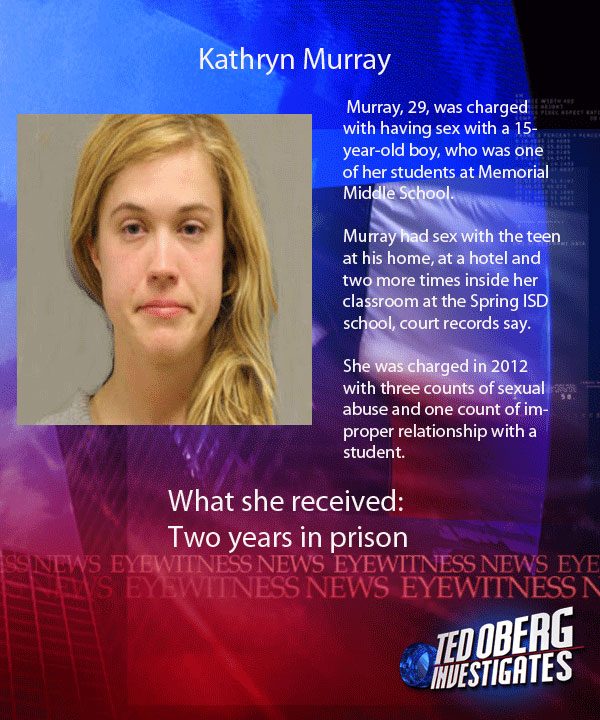 What bonds Ryan and Lori together are their troubled parent relationships. She has a horrible relationship with both of her parents, which are detailed in the last 20 or so pages of the novel, while Ryan lost his mother at a young age and whose father is always traveling and out of town. A little too coincidental? Yes, slightly. A little too coincidental that they didn’t even get caught once with their pants down together? Very much so. However, Honey’s voice brings a new definition to the story and she stars as our ‘moral’ savior throughout the story. One who got a little annoying every now and then (she’s kind of obsessed with Ryan and needs to let that dream of them being together go), though reliable for the most part.

What was most devastating, though something I found statistically realistic, was that in the end, Ryan is not the least bit ruined by Lori taking advantage of him. He sees no wrong in their relationship, is seeing a therapist, and still claims that he is a-okay. From a psychological point of view, we know that this nonchalant reaction by Ryan is nothing more than part of Lori’s game to keep him connected to her. It’s sad, it’s sick, but it brings attention to a crazy double standard: women are more likely to be given less time for sexual abuse against a minor, while male sexual abusers often get much worse treatment and are demonized. #NotOkay.

A truly compelling story that is based on unacceptable true ones.