Like me, many of you are probably in mourning for America right now. There aren’t enough words, enough tears in the world to convey the depth of the devastation and horror that we just willing brought upon ourselves.

But what can we do about it? Move to Canada? Start our own Dumbledore Army? (I’d totally be up for that.) Hope that Michelle Obama will run for president in 2020? (YAS, Michelle.)

There are many things that we can hope for, plan for, and fight for when it comes to the well being of this nation. But right now, you probably just need a little bit of comfort. So here it is:

J. K. Rowling herself has said that Trump is worse than Lord Voldemort, the insidious, power-hungry villain of her Harry Potter series. And she’s absolutely right–good old Voldy is nowhere near as evil (and just plain stupid) as Trump. 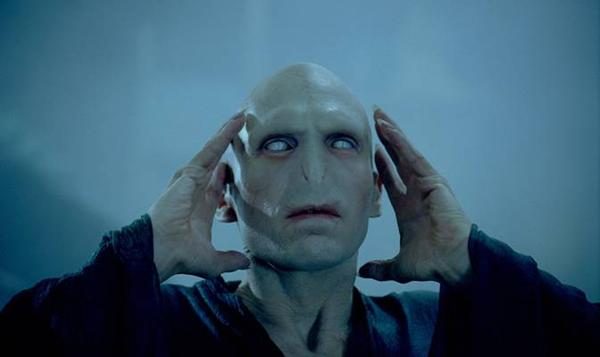 One of the most famous villains of all time, Satan (John Milton’s Paradise Lost) would be a better leader than Trump any day. He actually has experience leading a kingdom. 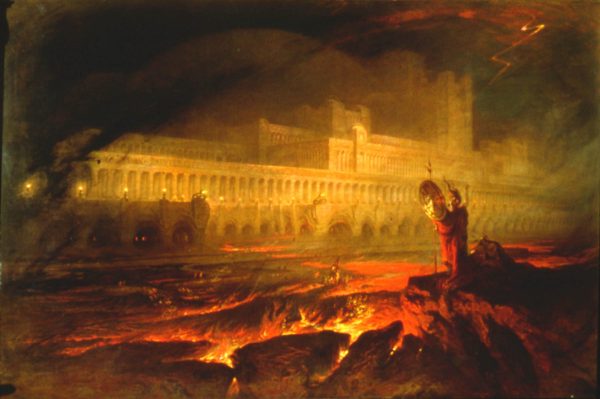 This Game of Thrones boy king might not be popular among fans of the TV show, but I’d still prefer his leadership over Trump’s. He at least has an excuse for his insanity. 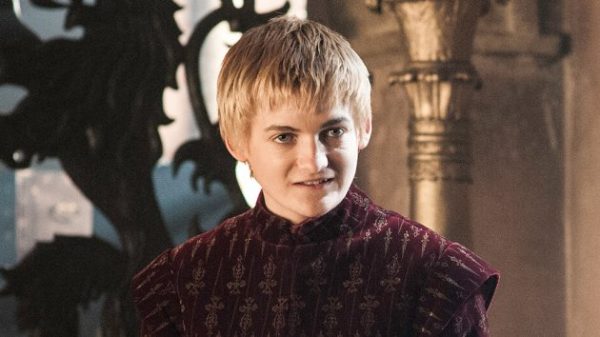 One of DC Comic’s greatest villains, the Joker is unbelievably devious and incredibly malicious, but he’s also a whole lot of fun. Have you seen Jared Leto in Suicide Squad? 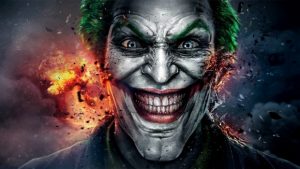 Hannibal (the infamous villain of Thomas Harris’ Red Dragon) is at least intelligent: he manages to evade the police for years, despite being a sociopathic murdering cannibal. Trump, on the other hand, seems to boast the IQ of a two-year old. 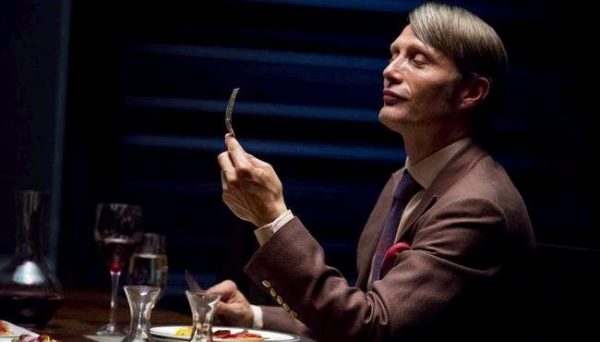 Yeah, Smaug, from Lord of the Rings, drove the dwarves out of Erebor and tried to kill Bilbo, but he’s a dragon. Who wouldn’t want a treasure-hoarding, fire-breathing legend leading our nation to greatness? And Smaug’s leadership would certainly improve the economy, given his incredible lust for gold. 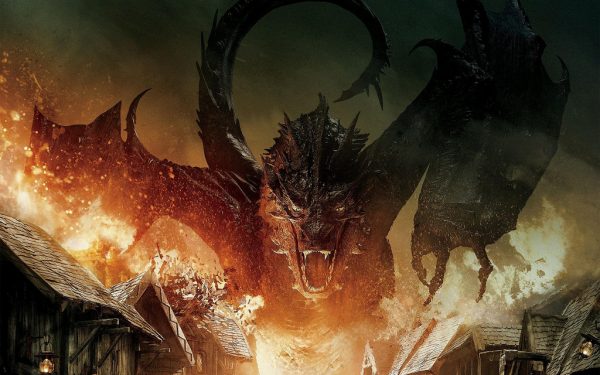 (Yes, 101 Dalmations is a book–Disney doesn’t come up with all their movie ideas on their own.) Cruella is a shrill, tempestuous, puppy-kidnapping fiend, but she’s also a kickass feminist. In the book, she forces her husband to change his last name rather than the other way around. You go, girl. 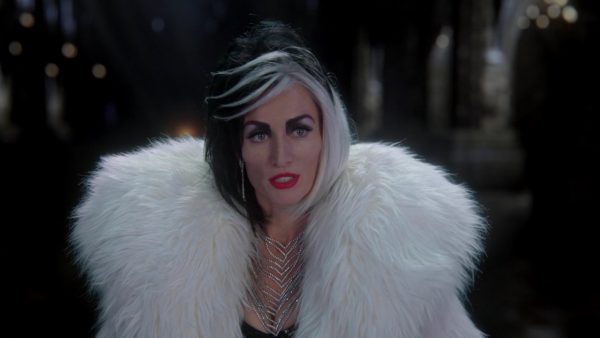 But she killed Aslan! Yes, I know. But the White Witch (C.S. Lewis’ The Lion, The Witch, and the Wardrobe) would still be a better President than Trump. Think about it–eternal winter, or a lifetime trapped inside a nation-sized version of Trump Tower?

Yeah, I thought so. 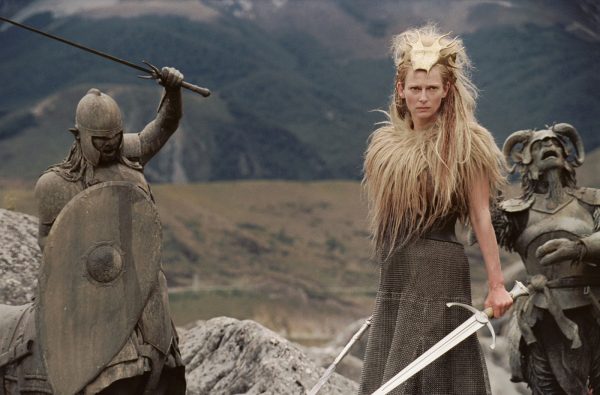 “ Donald Trump was so obsessed with getting his filthy hands on the money that he hatched a devious plan that gives me nightmares to this day” (The Reptile Room). These guys could be twins, I swear. Except for the fact that Donald isn’t nearly as creative as Olaf. Or as good with costumes. 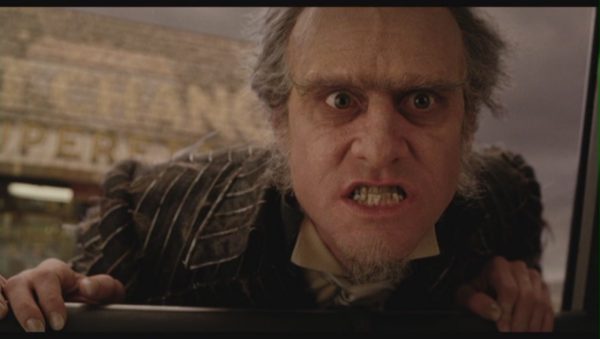 Bateman’s, (American Psycho), list of crimes go on and on–rape, torture, murder, necrophilia, cannibalism–but he at least knows he’s a psycho, and is even willing to admit it to others. 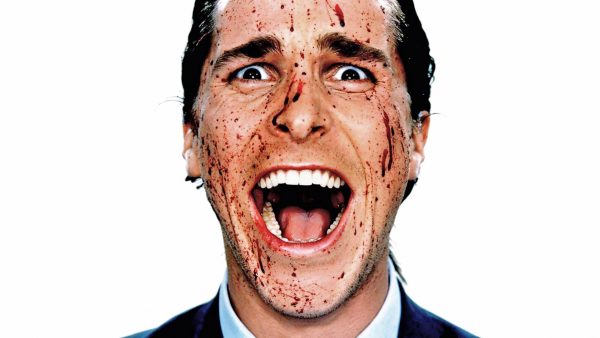 We love to hate him: one of Shakespeare’s most infamous villains, Iago is remembered for his part in the murder of Desdemona and Othello‘s tragic breakdown. But you know what else we remember him for? His eloquence. 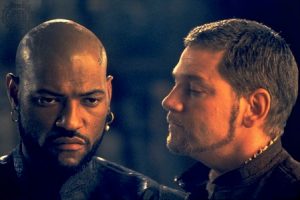 Wickham, (Pride and Prejudice), and Trump would probably be neck-and-neck for sexual assault charges, but at least Wickham has all his hair. 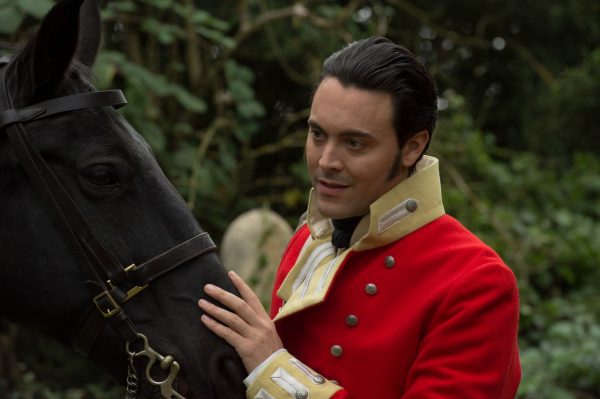 The ultimate bad guy, Sauron, (Lord of the Rings), is my number one choice for president once Trump is impeached. With the Witch-King of Angmar as VP and Smeagol as Secretary of State, how could he be anything but a success? 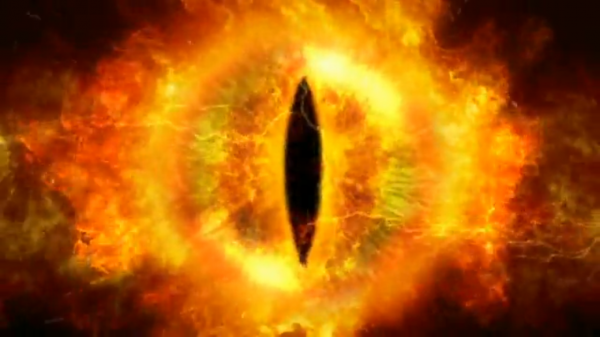