If you take a look at the English literary canon, you’re bound to find particular stand-out heroines therein: Austen’s Elizabeth Bennet or Brontë’s Jane Eyre, for example. Yet, in Russian literature heroines are cut from rather different cloth and, as opposed to the females in Western writing, these ladies very rarely achieve a “happy ending.”

Just as Tolstoy declared that each unhappy family is unhappy in its own way, likewise is each Russian literary heroine seemingly uniquely miserable – to a point. There is a trend that links them, for happiness, per se, is a rarity for the Russian literary heroine, as she always seems to make life difficult for herself. This is, of course, part of her very Russianness, this “capacity to suffer,” the (nearly always) beautiful woman predestined to undergo or bear witness to some tragedy or other.

Here are 10 of the most important females in the Russian literary canon:

Described as “the Eve of Russian literature” (thanks to being the creation of founding father of modern Russian literature, Aleksandr Pushkin), it is in fact Tatyana who is the focus of Eugene Onegin, rather than the titular character. Pushkin contrasted his beloved Tatyana with the Europe-corrupted Onegin, having her – in true Russian manner – sacrifice her own feelings of love for him (though his behavior towards her surely can’t have helped), and reject her own happiness (and, satisfyingly, his by the poem/verse novel’s close) by marrying another man. 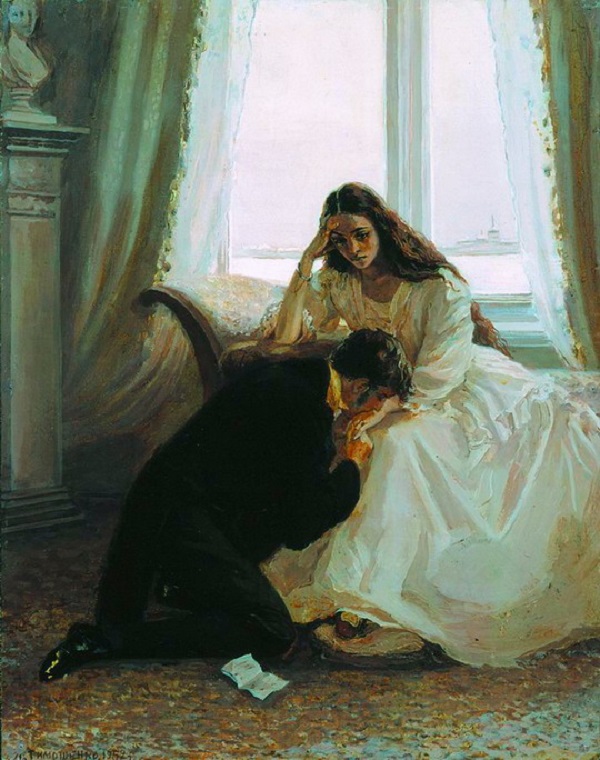 In contrast to Tatyana’s purity, is Anna’s determination to have what she desires. An adulteress who really cares only about herself, it is her selfishness which is her greatest sin (above the affair with Vronsky, and the abandonment of her son), and it is this that leads her to the tale’s tragic close. Nothing is ever enough for Anna and within the inefficacy of her self-serving behavior lays Tolstoy’s “moral.” 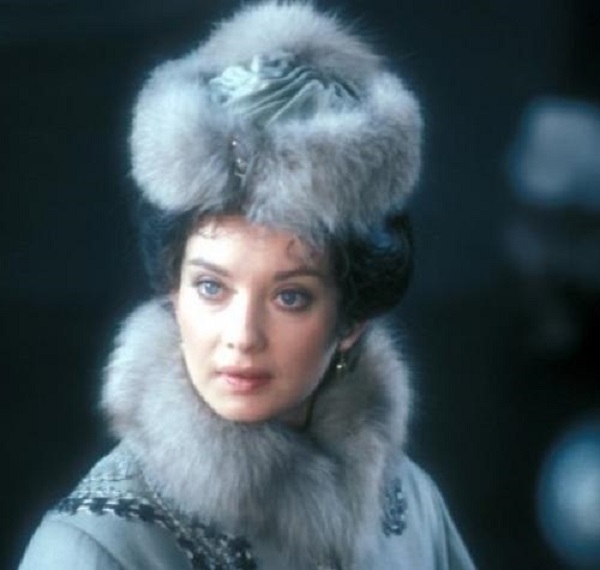 Another female character utilized as contrast to the author’s main protagonist, Sonya is Dostoevsky’s antithesis to his murderous Raskolnikov. However, she is no simple construct, being both a whore and a saint. Yet, in her acceptance of the long challenge her path to martyrdom will be, and in her assimilation of Raskolnikov’s salvation, too (taking it upon herself to save his soul), Sonya becomes an outstanding characterization of the forgiveness of God. 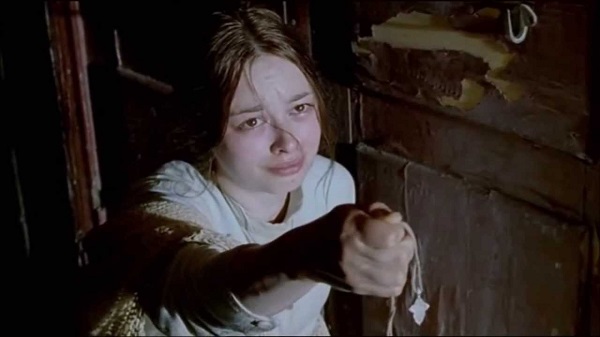 A character fully alive and unusually cheerful, and seemingly “everyone’s dream” (if she weren’t also “a bit of a tease”) – the epic novel sees Natalya mature from her teenage exuberance and lack of care to a hard-won wisdom and less fickle heart. Tolstoy obviously had a soft spot for her, going against the norm in having Natalya keep her smiling ways by his novel’s close. 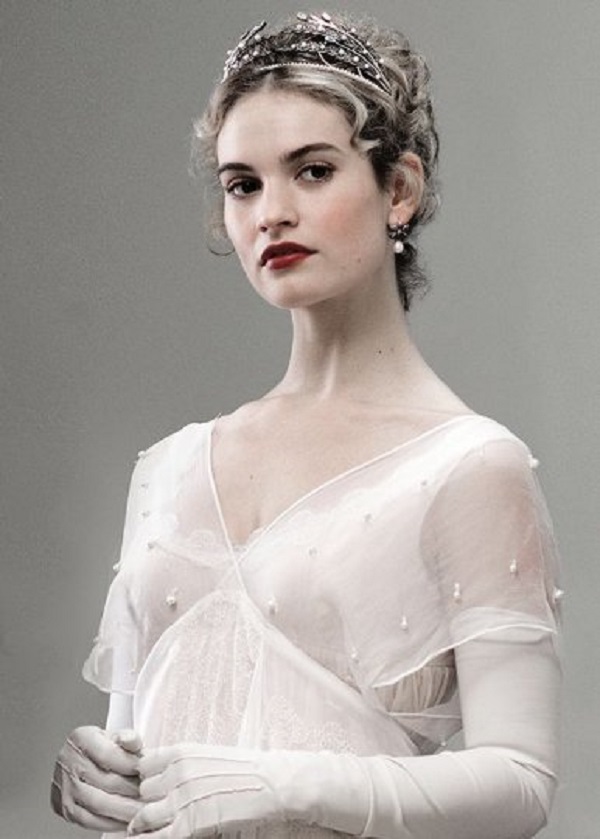 Another one who begins plucky and optimistic, but Chekhov still didn’t permit his three siblings’ attainment of their Moscow goals at the play’s end. The boredom of life in the provinces wears down the dreamer, Irina, the youngest of the sisters, who comes to accept, after her youthful spark has dimmed, just how unimportant each of our existences really is. 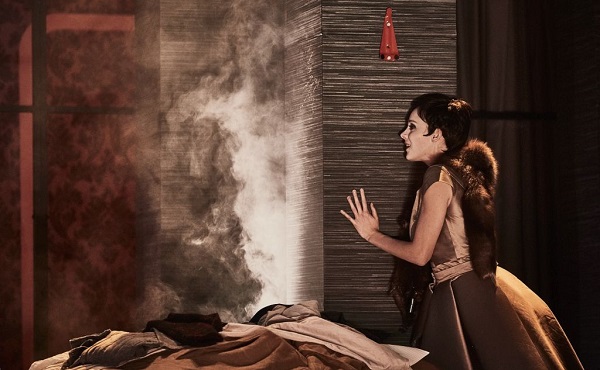 6. Margarita, The Master and Margarita

Rather a bizarre heroine (but apt to Bulgakov’s authorial style) – from an unhappily married woman to the master’s muse and mistress, and finally to a “broom-flying witch” – Margarita encapsulates that Russian heroine quality similar (yes, really) to Dostoevsky’s Sonya: she is the master’s savior, as well as lover. Um, she also dares to turn to Satan for help… 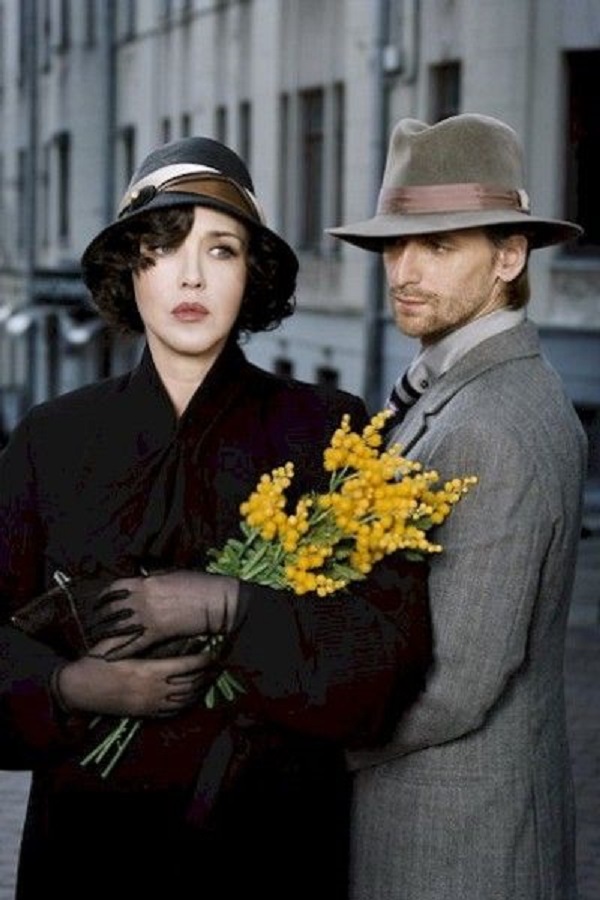 7. Liza Kalitina, Home of the Gentry

Turgenev’s Liza is “the quintessential Russian heroine,” electing – when faced with two suitors, one young and handsome (cheerful, too); the other older, married (and rather sad) – to follow the path of misery and opt for the latter. The sorrow that ensues is so great that by the tale’s close she is in a nunnery, declaring that “Happiness was not for me.” Isn’t she a gem? 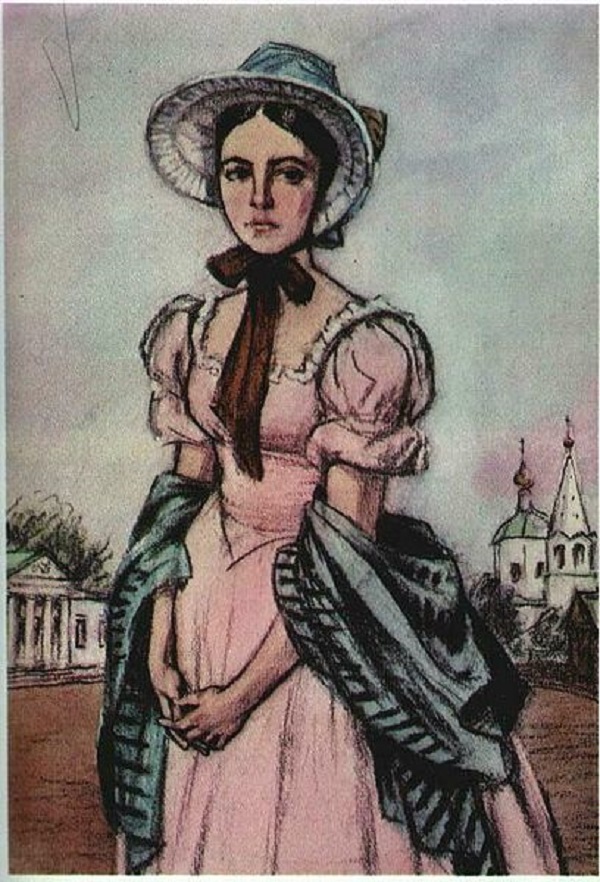 In what is more commonly known as Fathers and Sons, we have another heroine of Turgenev’s in Madame Odintsova, this time an older “lonely woman” (as her name suggests in Russian). She is childless, motherless, a widow, and yet still rejects her “one chance at true love.” Move over, Tatyana… 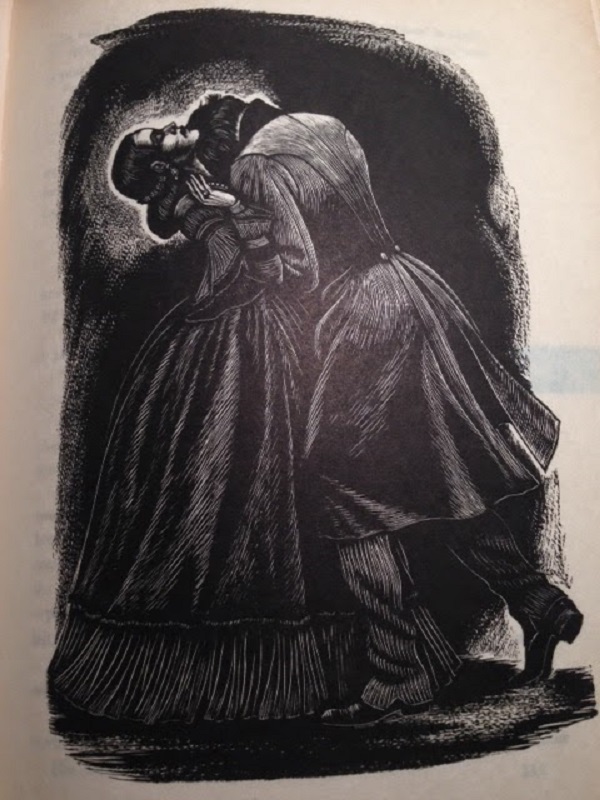 In this short story, Chekhov informs his readers that Olga is a simple soul, who “lives to love.” She thus twice becomes a widow, isolating herself afterwards with “only the company of her cat.” Tolstoy adored her, though apparently Chekhov had set out to “mock the unsophisticated woman,” and so Tolstoy chided Chekhov for his assessment of character by the masculine quality of intellect, rather than the feminine ability “to love unconditionally” (as every good Russian woman should). 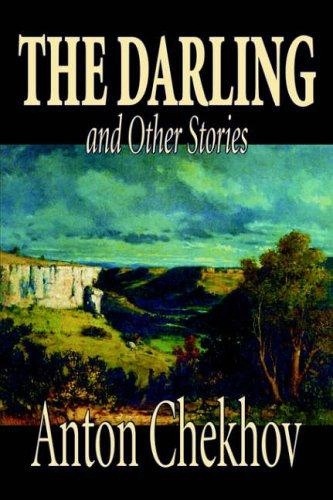 The embodiment of “a study in Dostoyevskian complexity,” Nastasya is essentially a victim of that requisite quality of a Russian literary heroine: her beauty. Orphaned while young, she is exploited by an older man, who raises her to be his mistress. With this training, she tries for freedom as a “femme fatale” and, yet, cannot escape the moral guilt she feels in doing so. Unable to make the right choices, she drifts towards an aptly Russian, typically tragic end. 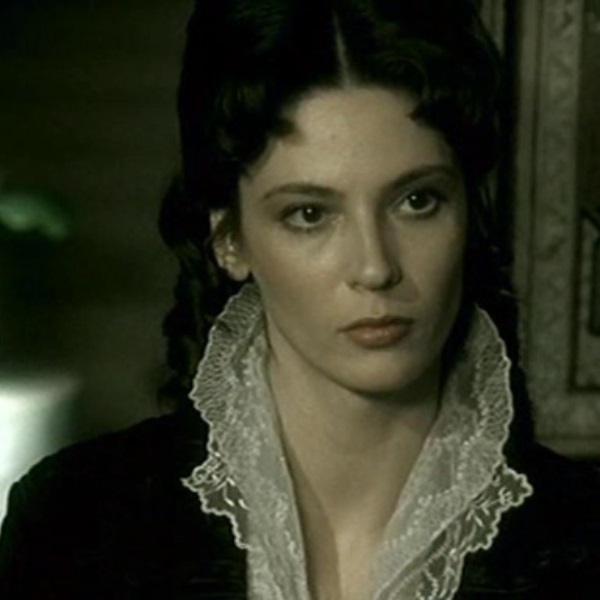 Which are the most important Russian literary heroines in your opinion?