*Do not worry about any spoilers here! I believe in keeping the surprises alive. Plus I haven’t even finished the latest released season of Game of Thrones. Don’t judge me, I’m savoring it, okay!*

Do you ever hear a rumor that makes you cross your fingers and your toes in hopes that it is true? In this case, a leak regarding George R. R. Martin’s novel, The Winds of Winter makes me cross all available appendages! The information is said to have been leaked by Polish translator, Michael Jakuszewski, who has reportedly been approached to translate the book near the end of this year. 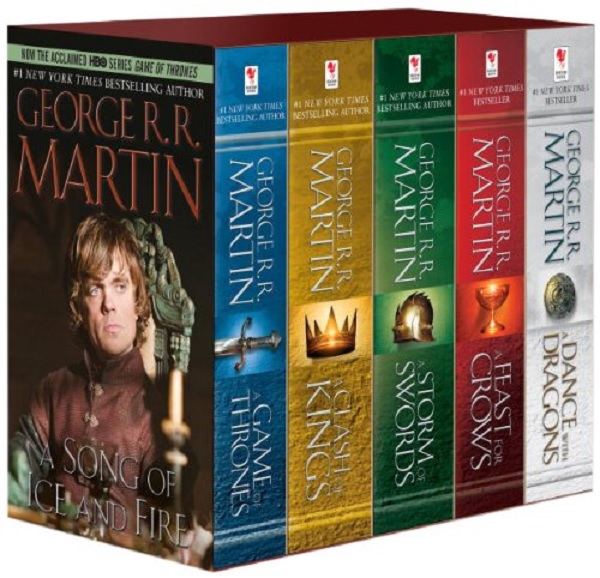 George R. R. Martin tells fans that when the book is ready for publication he will announce it on his website. However, translating, and proofreading are often (if not always) steps before publication. He has also gone on record a few times stating that he has hundreds of pages left to write. Is our beloved author pulling the wool over our eyes? Or is he telling the honest truth? I’m hoping its wool. Tons of wool.

A Song of Fire and Ice is arguably some of the best fiction of our lifetime, so its no wonder that we are excited to see what happens next in this epic story! Especially considering the last book, A Dance With Dragons was released in 2011. Five years is a lifetime to wait for excellent prose, unique characters, and a gut-wrenching story line. The lives of our favorite fictional people are at stake—and its all dependent on pen strokes of Martin! 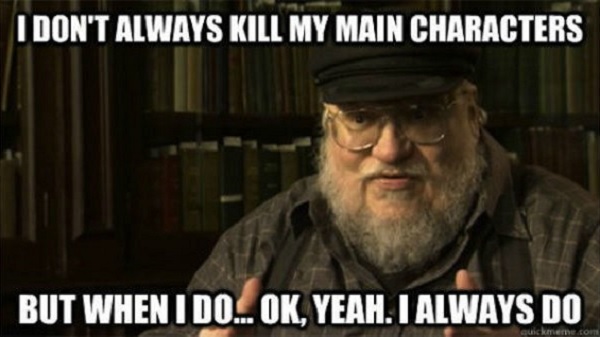 The Winds of Winter has faced several delays, some of which may effect the upcoming seasons of HBO’s Game Of Thrones. According to his former assistant, Ty Franck, George takes a while to write. He writes when the mood strikes, and will revisit/revise the same chapters repeatedly until he is happy. There is a secondary source stating that the story is currently being proofread, and we hope this is true too! Some fans even believe that Martin has been working on both this book, and book seven: A Dream Of Spring, at the same time. Double release, anyone?

I’ll definitely be waiting on the edge of my seat to hear if this news is true! Will you?

Winter is coming… The Winds of Winter, that is! 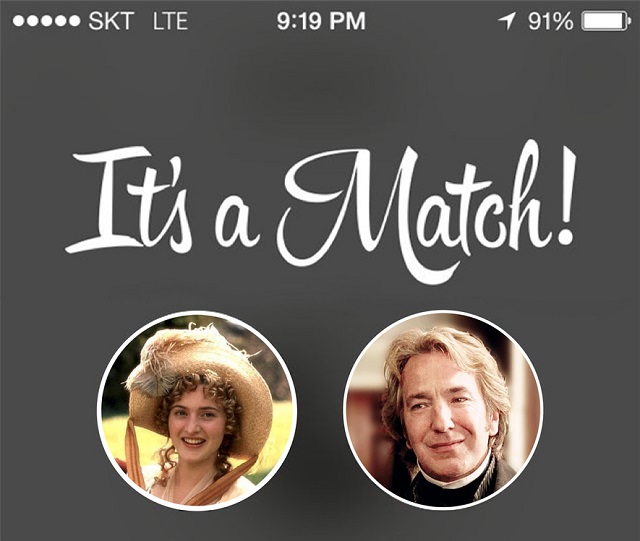