The story of a girl, a boy, and the universe.

Natasha loves science and facts. She doesn’t believe in fate or destiny. After her father has a run in with the law, her family of illegal immigrants face deportation back to Jamaica. Natasha was just eight years old, when her family first came to America. She remembers nothing of her time in Jamaica and considers herself an American. Instead of packing up her things to leave, she spends her last twelve hours in America to try and save her family from being deported.

Daniel has always lived in his older brother, Charlie’s, shadow, but all of that changes when Charlie is kicked out of Harvard for two semesters. Being the son of Korean immigrants, Daniel is now expected to be better than his brother and become the successful doctor they strive for their children to be. Daniel, however, isn’t quite sure what he wants to do with his life.

Both Natasha and Daniel are headed off to a meeting that could change their lives when they cross each other’s paths. Natasha is supposed to meet with a big time lawyer to help with her family’s case, while Daniel has a meeting with a Yale alumni. After Daniel practically saves Natasha’s life, she agrees on getting coffee with him. Daniel believes it was fate that brought them together, while Natasha remains skeptical.

While Natasha and Daniel spend their day together, the rest of the universe live their lives while trying to figure out what their future holds. 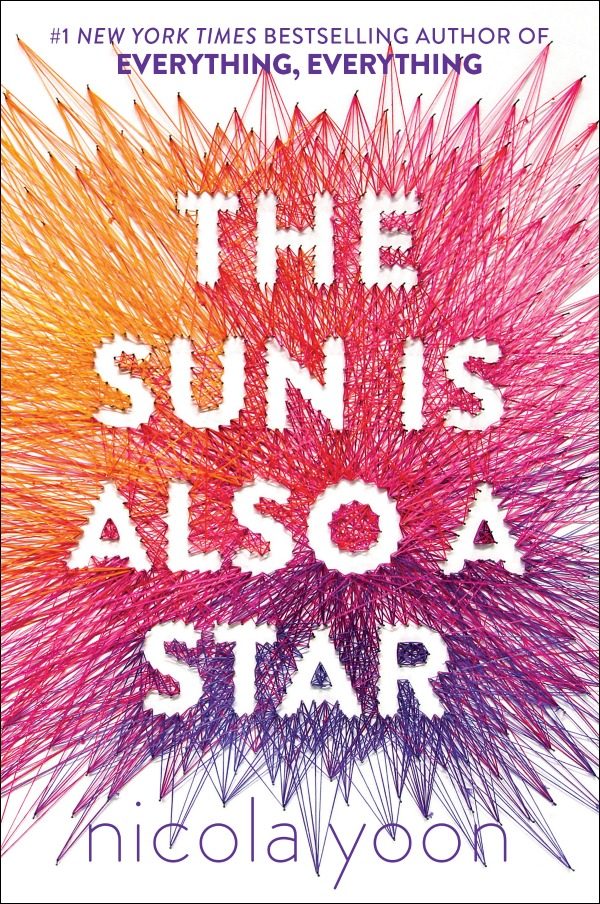 Nicola Yoon has done it again! The Sun Is Also A Star is phenomenal. Yoon’s storytelling ability is very unique. Just like with her debut novel, Everything, Everything, each “chapter” is no longer than a few pages, making this quite the quick read. The story is told in the point of views of both Natasha and Daniel, giving readers a take on both character’s feelings and stories.

When Natasha or Daniel come in contact with someone that’s part of the outside universe, we get a little backstory behind why they are acting the way they are. For instance, when Natasha heads to Immigration services, she comes in contact with a guard named Irene. Natasha takes notice of Irene and her oddities when it comes to spending too much time with her things as they go through the metal detector. The next chapter gives us a brief look into Irene’s story and her behavior. We also find out about why the driver of the car almost hit Natasha while she was walking in the streets of New York.

By adding these chapters in, it made me as reader realize that we never know what others are going through or experiencing and that we shouldn’t judge them based on what we might see in a short moment of time.

The Sun Is Also A Star is an excellent and amazing novel that everyone should read. I personally give it 5 out of 5 stars! Nicola Yoon is now one of my favorite authors and I’m looking forward to more books from her in the future. 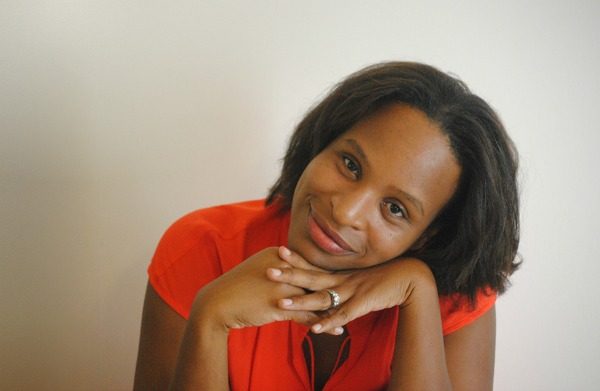 Books Similar to The Sun Is Also A Star:

Have you read The Sun Is Also A Star yet? Let us know your thoughts in the comments!