When Harper Collins announced it was going to publish Harper Lee’s long-awaited second novel, people went nuts. Go Set A Watchman became the most pre-ordered book in Harper Collins history. And I, like many others, was dying to read it. All I knew about this book was that it was by Harper Lee and was written many years ago. I religiously avoided spoilers and added the book to my Christmas wish list for 2015. 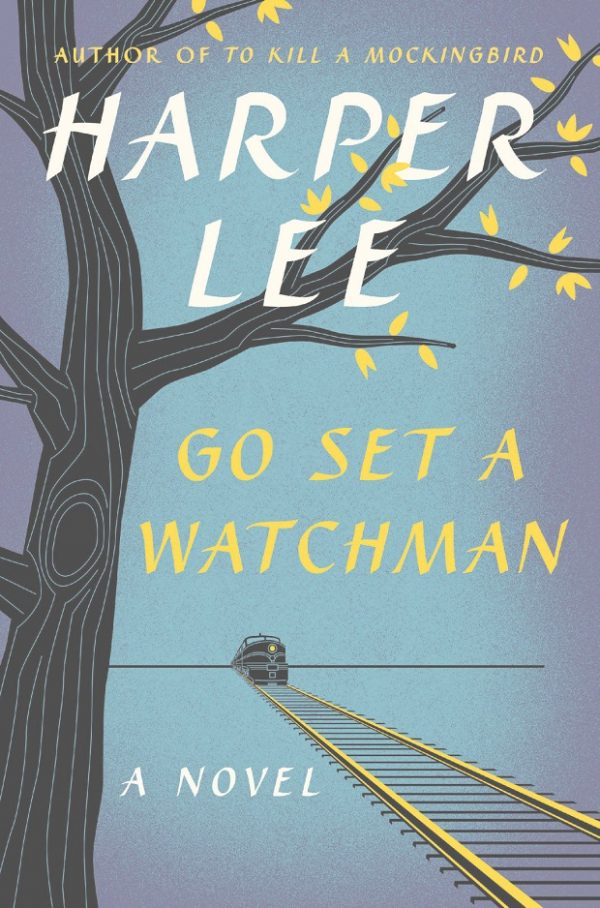 On December 26, I dove in, gleefully expecting to get lost in the pages of Lee’s celebrated new tome.

Was I ever disappointed.

So why didn’t I enjoy this book as much as I’d expected to?

First of all, there was no plot. There was no sequence of events that led to an ultimate climax which then resulted in a satisfactory conclusion. There was no character development. There was no resolution of conflict as the story concluded; I was left scratching my head and wondering what the heck just happened. 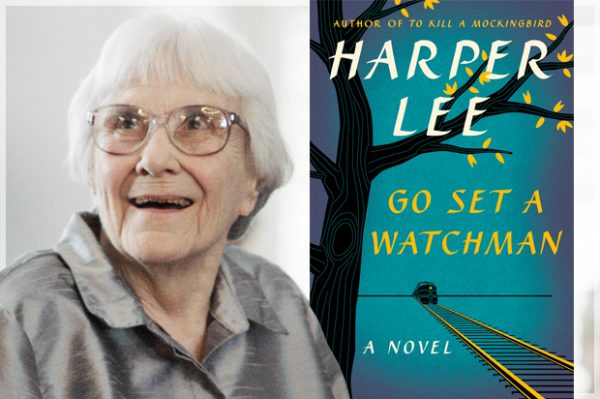 Scout is an adult, now going by her real name, Jean Louise. She lives in NYC, but this story takes place while she is visiting sleepy ol’ Maycomb and her ageing father, Atticus. Late in the story, Jean Louise accompanies Atticus to the courthouse for a meeting of the Citizens’ Council. During the meeting, a man gives a speech dripping with racism and attitudes of white privilege. Jean Louise is disgusted by the man’s words and appalled that her father, whom she has idolized as the protector of human and civil rights, allows the man to finish his monologue uninterrupted. Atticus doesn’t protest at all, and is more or less nodding along as the man continues with his hateful words.

Struggling to make sense of what she’s just seen and heard, Jean Louise makes her way to Uncle Jack’s house. Far from being sympathetic, he goes on quite a spiel about the history of the South. He says Atticus is simply trying to work with the ideas and politics of the day in order to affect change.

Later, Jean Louise has a similar conversation with her father, who explains his belief that the black community is not ready for full civil rights and that he is trying to help ease them into it. Eventually, his daughter understands that her idolization of her father was misplaced; she understands that her own opinions and ideals should be and are different than his. He is proud of her for coming to this conclusion and for standing her ground. 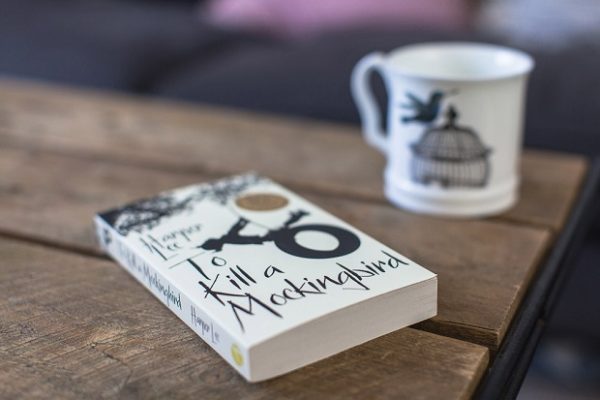 Aside from these three scenes, the book consisted of Jean Louise’s flashbacks to childhood memories. Don’t get me wrong, these were greatly entertaining! One story she recounted was about how her padded bra ended up at the top of the school’s flagpole after her very first junior high dance. Hilarious! But none of her stories contributed to any kind of plot. They were simply that: stories.

Although it occurred late in the story, the scene involving the Citizen’s Council meeting got my hopes up. Surely this would incite some kind of action that would then lead to conflict and climax! But no. Scout halfheartedly listens to her uncle’s take of the meeting, then yells at Hank, and then argues with Atticus. And that’s pretty much it.

Personally, I felt that none of the diatribes to defend Atticus effectively explained why he responded as he did to the speaker at the meeting. Nor did anyone explain their views on civil rights to my satisfaction. Even if they’d claimed beliefs that I personally disagree with, I would have liked them to actually outline these beliefs. To me, and perhaps to Jean Louise as well, nothing was resolved. 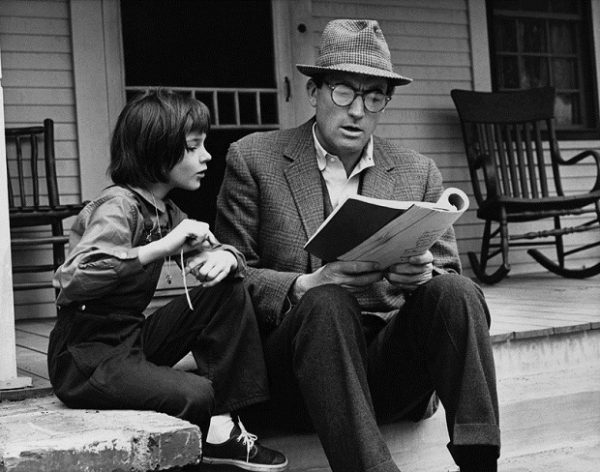 So, basically, this book was a series of cute stories about kids growing up in the American South during the 1930s. Harper Lee’s own editor, Tay Hohoff, after first reading this manuscript back in the 50s, said it was “more a series of anecdotes than a fully conceived novel.” That’s exactly how I feel: disappointed that it’s not the novel I was hoping for.