I think the fact that eight of the ten most watched television events in the United States in 2015 were sporting events, really says a lot about America. We are a sports obsessed nation, and as a long-time athlete and sports fan I think there’s nothing wrong with that.

However, for some people watching sports and following their favorite teams and players on social media just isn’t enough. If you’re one of those people, you should definitely keep reading. Here’s a list of five great sports books to really immerse you into some of the greatest moments in American sports and the history behind them.

1. The Boys In The Boat: Nine Americans and Their Epic Quest for Gold at the 1936 Berlin Olympics by Daniel James Brown

The story of one of the most unlikely victories in American sporting history, The Boys In The Boat follows the United States Men’s 8+ as they prepare for and compete in the 1936 Summer Olympics. Told from the perspective of seven seat Joe Rantz and using journals and interviews from the other members of the boat, the book chronicles all of the emotions and trials the Washington Huskies crew faced from the eastern elites, Hitler’s German’s, and everyone in between.

This is one of my all time favorite books, and I highly recommend it to everyone. Knowledge of rowing is not required! 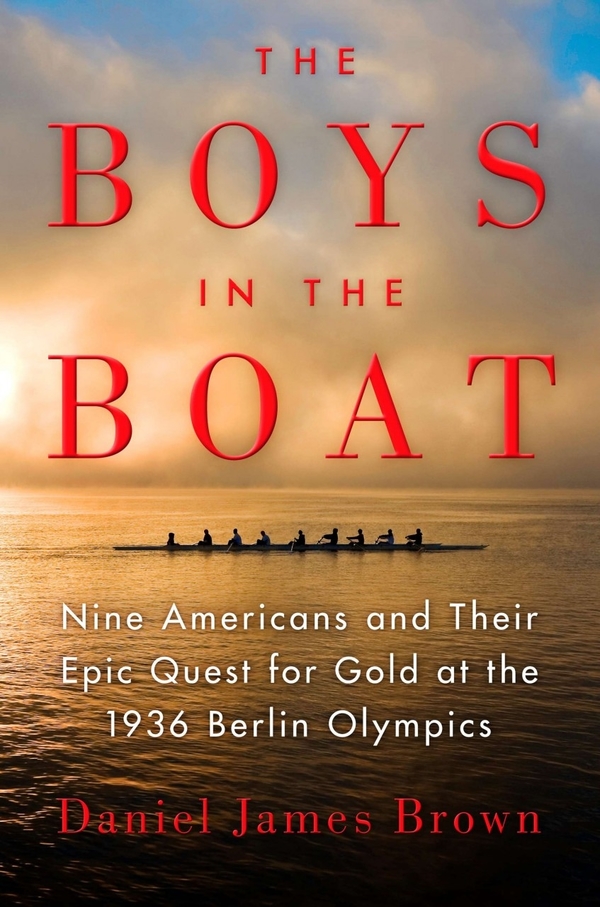 2. Fight for Old DC: George Preston Marshall, the Integration of the Washington Redskins, and the Rise of a New NFL by Andrew O’Toole

From RG3 to their very name, the Washington Redskins are no stranger to controversy. The team’s first owner, George Preston Marshall, was an innovator in many respects. Under his leadership, the Redskin’s were the first to have all of their games telecast, the first to have their own fight song, and the first to have a halftime show. But by the dawn of the 1960’s, Marshall, a proud southern boy, was the only owner of a major sports team to not have an African American player. This story chronicles his holdout and eventual concession to the fans, the NFL, and even the President of the United States. 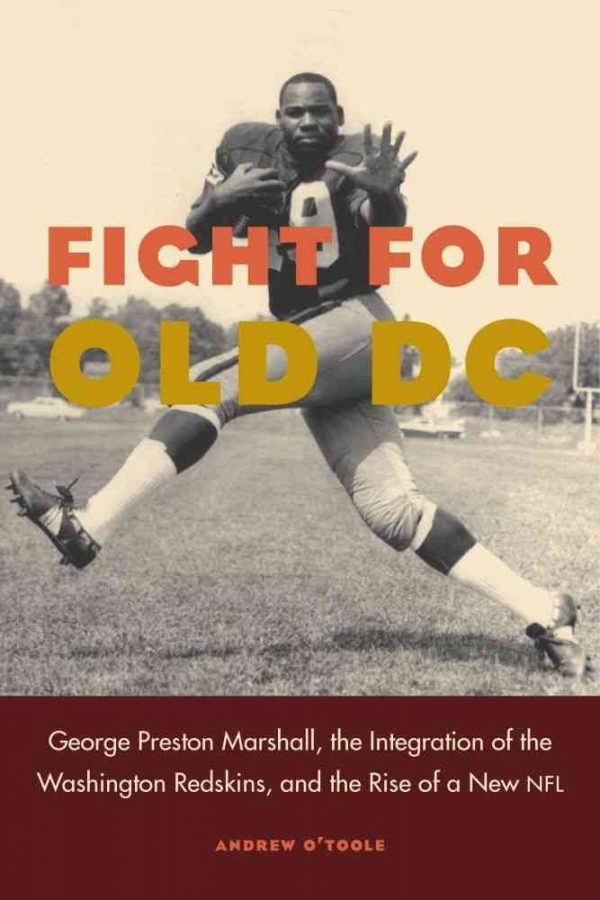 3. Playing Through: Modern Golf’s Most Iconic Players and Moments by Jim Moriarty

After three decades as a golf journalist, Jim Moriarty has seen his fair share of history. From the Niklaus-Watson rivalry to the historic run of Tiger Woods, Playing Through is Moriarty’s insider perspective on the biggest events in modern golf. 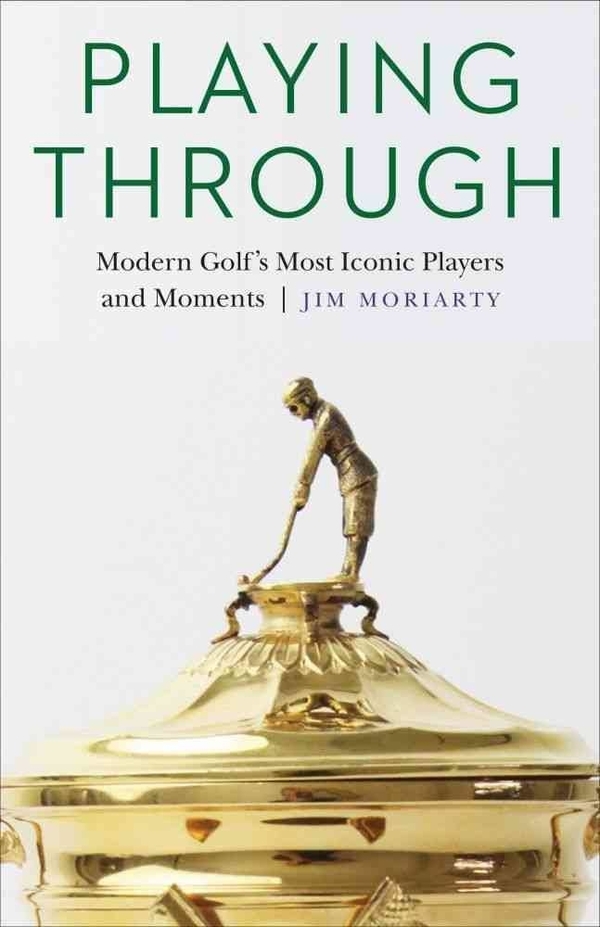 4. The Eighth Wonder of the World: The Life of Houston’s Iconic Astrodome by Robert C. Trumpbour and Kenneth Womack

With it’s animated score-board, luxury suites, and air conditioned dome, the Houston Astrodome was a miracle of 1965’s finest technology. Having played host tennis’ Battle of the Sexes, the historic UCLA vs. Houston basketball game, and the development of AstroTurf, the Eighth Wonder of the World has held plenty of history. This books follows that history plus the ongoing debate surrounding the dome’s preservation. 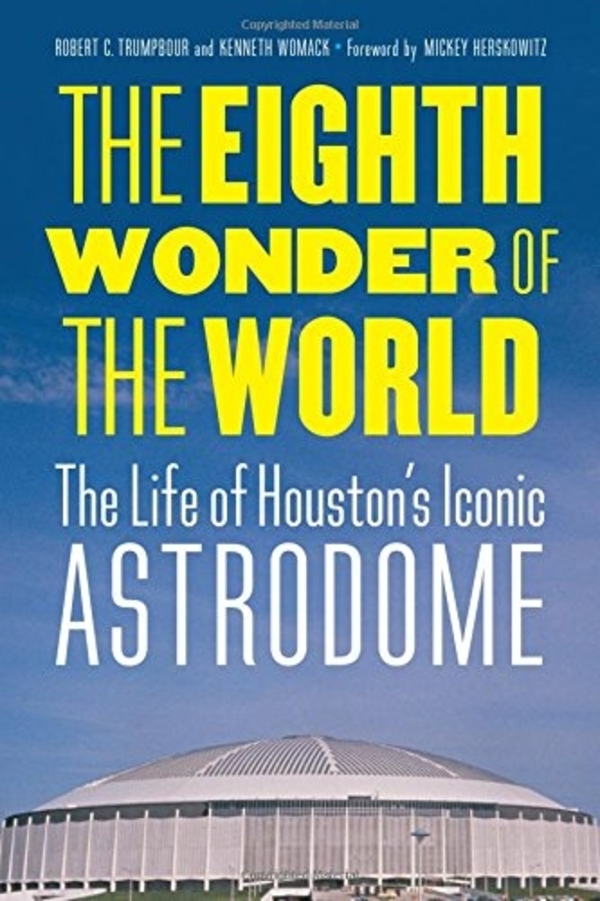 5. My Marathon: Reflections on a Gold Medal Life by Frank Shorter

Credited with bringing the sport of running into the American consciousness and helping to turn it into the phenomenon it is today, Olympic gold medalist Frank Shorter has led quite a life. In this memoir, Shorter tells his life story; from his rarely discussed, tumultuous childhood, to the Olympic Marathon that is still a source of controversy today, this book is a must read for history lovers and avid runners alike. 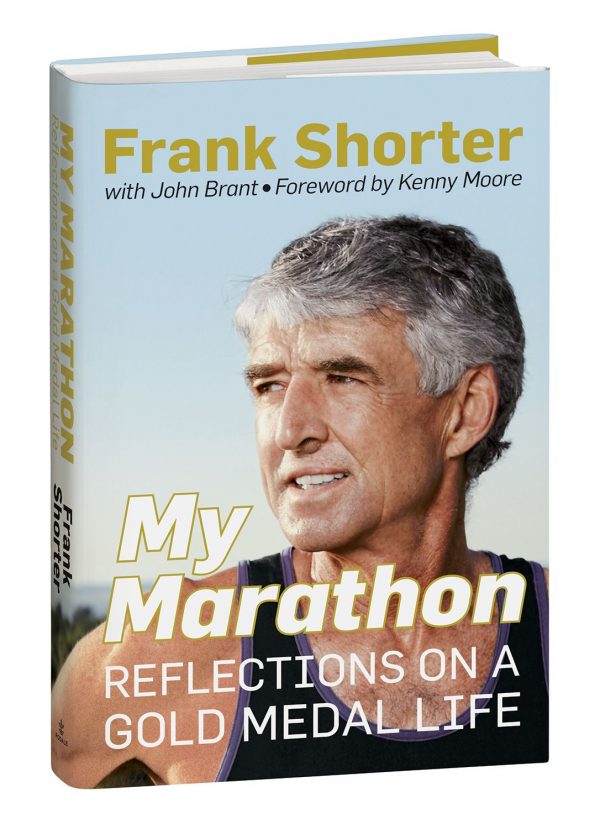 Like all of my list posts, I have tried to give you guys a good variety of sports and time periods covered in this list. I would also like to leave you with a question: does anyone else find it a little funny that a long-distance runner’s last name is Shorter? No, just me? Fabulous. 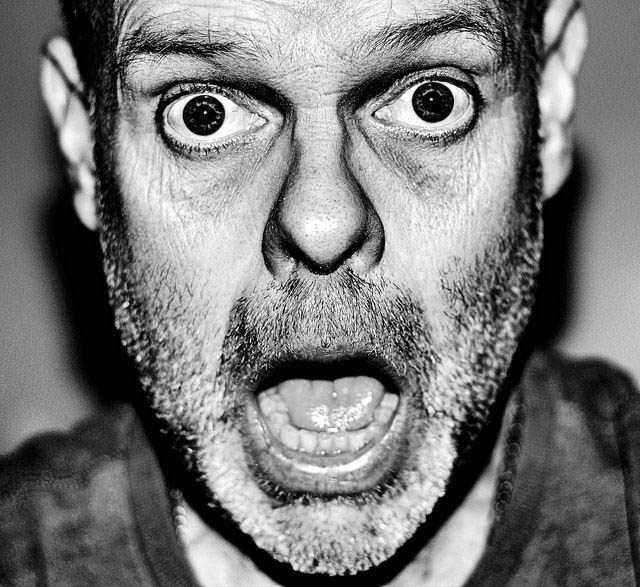