Times have changed. Women are no longer expected to be housewives who spend all day taking care of the children, cooking, and cleaning. Sexism is slowly starting to fade out, and we’re beginning to live in a world where women are nearly equal to their male counterparts (there’s still some work to do, I’ll admit, but we have come a long way). But in this new world we have created for ourselves, it can be difficult to understand what being a wife means in a feminist world.

Where cooking, cleaning, and childcare were once the norm, many of today’s women are breaking out of that pre-set mold. The question has become: what exactly is a feminist wife’s role in today’s world? Do today’s wives work full time while their husband stays home with the kids, rock being a feminist housewife, or should both parents work and split the chores evenly? Have the tables turned? What does being a wife mean now?

Perhaps the ability to choose what we want is the whole point, no matter the choice.

Here are 5 essential and classic feminist novels about what being a wife used to mean for women to reflect on how far our society has come and envision how far it can continue to transform.

1. Their Eyes Were Watching God by Zora Neale Hurston

I was first introduced to Zora Neale Hurston as an English major in college, and from then on I couldn’t get enough. This novel follows a black woman named Janie through life, and her experiences with men and love. It takes a serious look at male-female relationships and interactions, and perhaps more importantly, Janie’s relationships with other women. 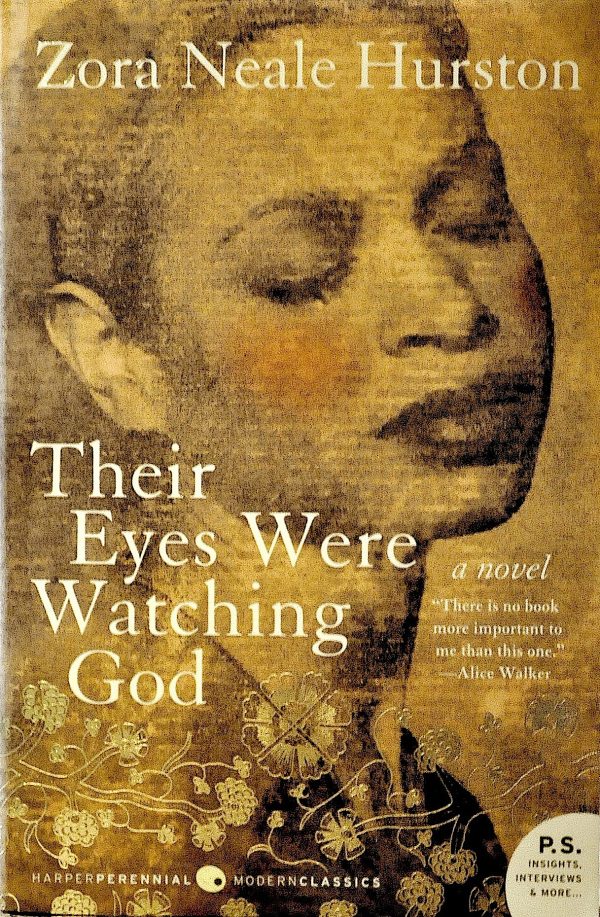 This is one of those books that sticks with you for the rest of your life. It not only illustrates the attitudes and treatment of wives, and women in general, during the 1900’s, it actually depicts the ascension into insanity in just a few short months. 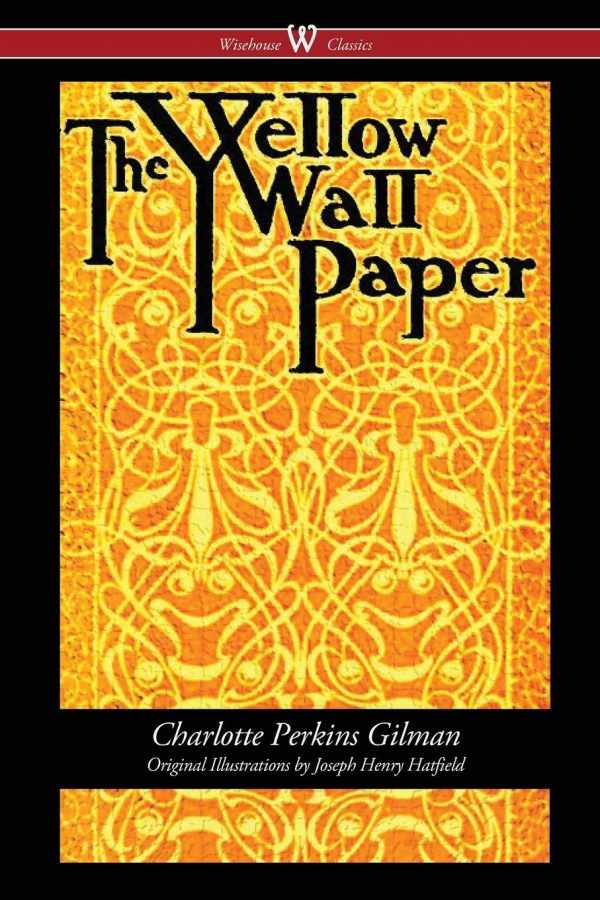 Inspired by Charlotte Bronte’s madwoman in the attic in Jane Eyre, Rhys switches things up by introducing readers to this madwoman’s thoughts and desires. It features an unhappily arranged marriage that leads to her downhill spiral of madness from both the husband and the wife’s point of view. 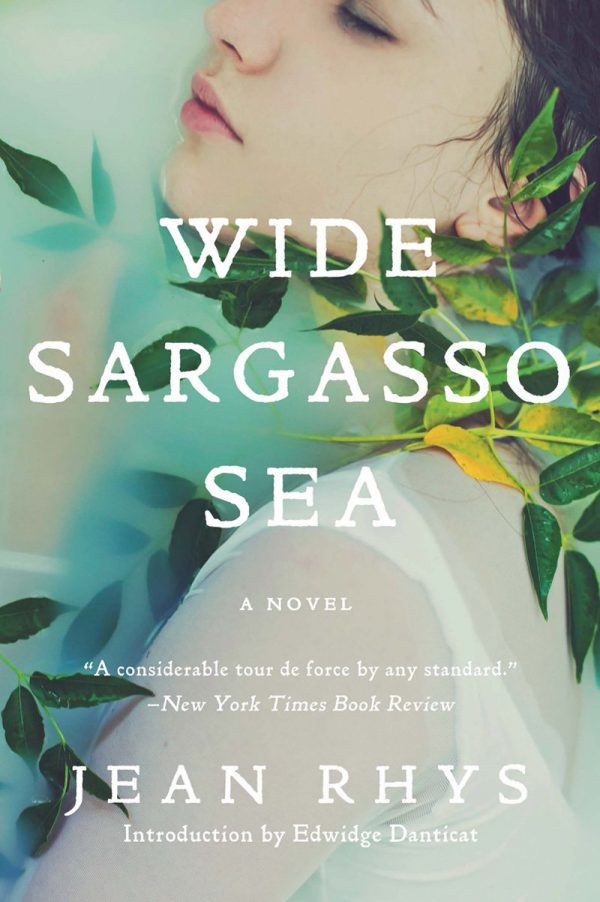 4. Sense and Sensibility by Jane Austen

Unlike much other feminist literature, this novel ends in a happy marriage between a very loving and considerate couple. Just because the novel begins featuring strong women in pursuit of their happiness, often challenging other women’s ideals when it comes to love, that doesn’t mean the two cannot coincide together. 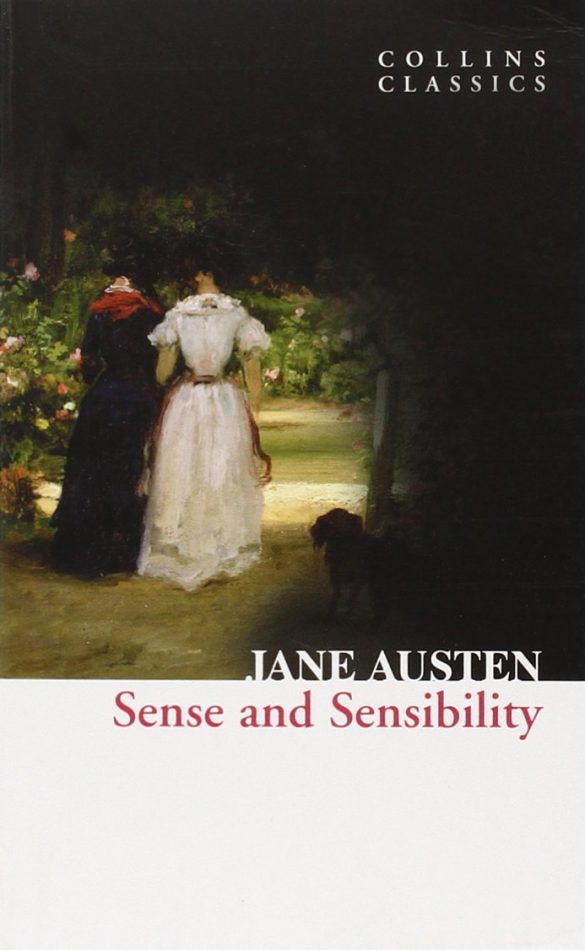 First published in 1899, this novel is set in New Orleans and the Southern Louisiana coast as it follows Edna, who has some rather different views on femininity and motherhood. Chopin’s frank and daring portrayal of a female stuck in a suffocating marriage both rejects social norms and the very ‘rules’ surrounding marriage. 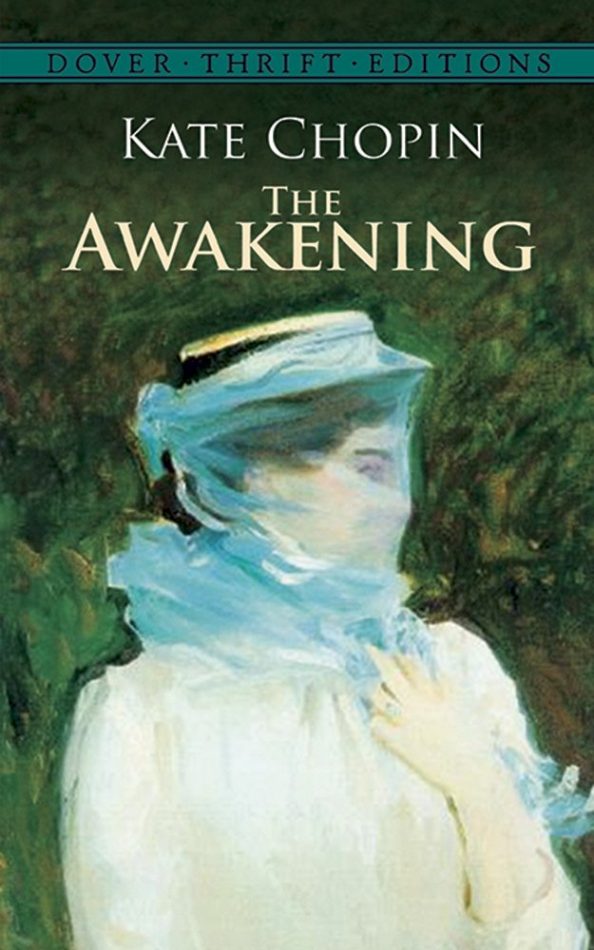 What does a feminist wife look like to you?