Colson Whitehead’s The Underground Railroad is a fictional account of one slave’s attempt to escape from bondage to the free north. In order to construct this narrative and make it as true as possible, Whitehead has drawn inspiration from a combination of past works. In using a mix of other fictional accounts as well as true accounts of slavery, Whitehead gives us a realistic and terrifying tale. Below are 10 books that helped inspire the groundbreaking novel.

The biography of 19th century abolitionist Frederick Douglass. This literary work details the horrors brought about by the slave trade in America. At this point in history, Frederick Douglass’ biography most likely offered the most accurate insight into the life of a slave. The book also served as a key abolitionist movement reading. Whitehead stated that this book, along with the works of other abolitionists and activists, largely helped to shape his own book. 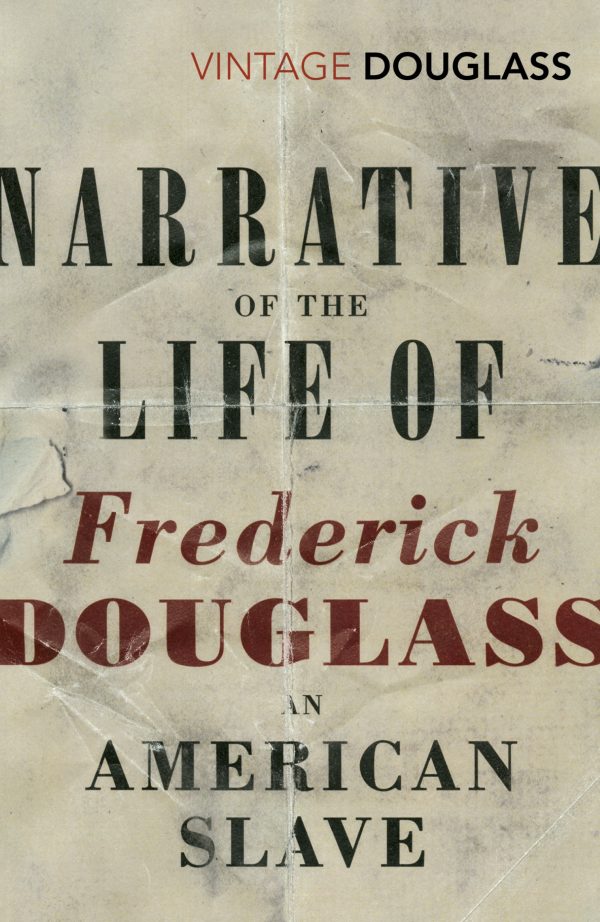 2. Incidents in the Life of a Slave Girl by Harriet Jacobs

Another book that gives a graphic depiction of slavery in America. What is unique about this perspective on slavery is that it is told specifically from a woman’s perspective. Jacobs’ story also follows her escape from slave life, leading to a different one on the run. This provides insight into the horrors of female slavery and Whitehead used these tales to help shape the motivation and experiences of the main character of his own novel, also a female slave. 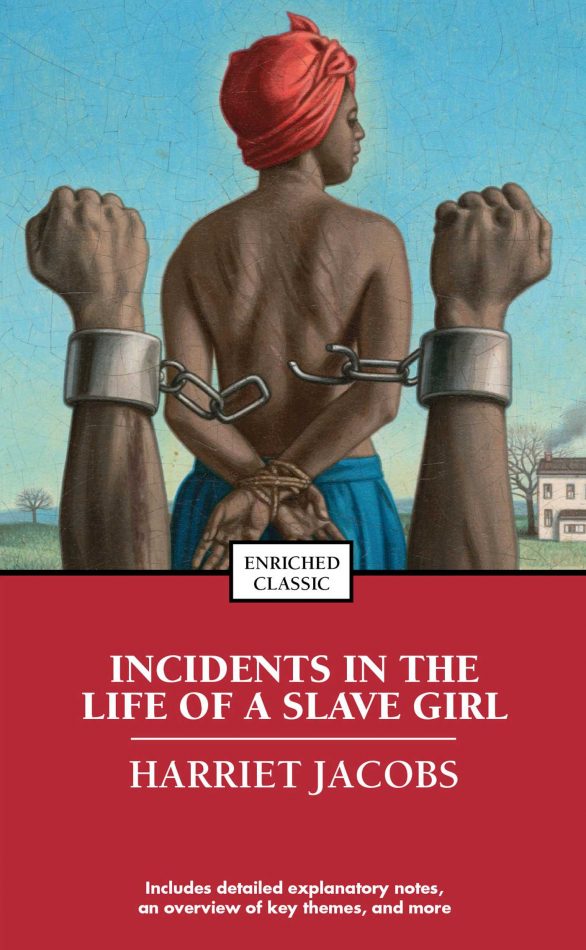 3. The Half Has Never Been Told: Slavery and The Making of American Capitalism by Edward E. Baptist

This book sheds light on the relationship between American capitalism and the slave trade. After all, part of what enabled the US economy to grow in the 19th century was the use of free labor. In revealing this, the author shows that aside from the racial implications of slavery, it was also driven by materialist motives. By the end of this book, the reader will realize just how integral the institution of slavery was to the growth of the nation. 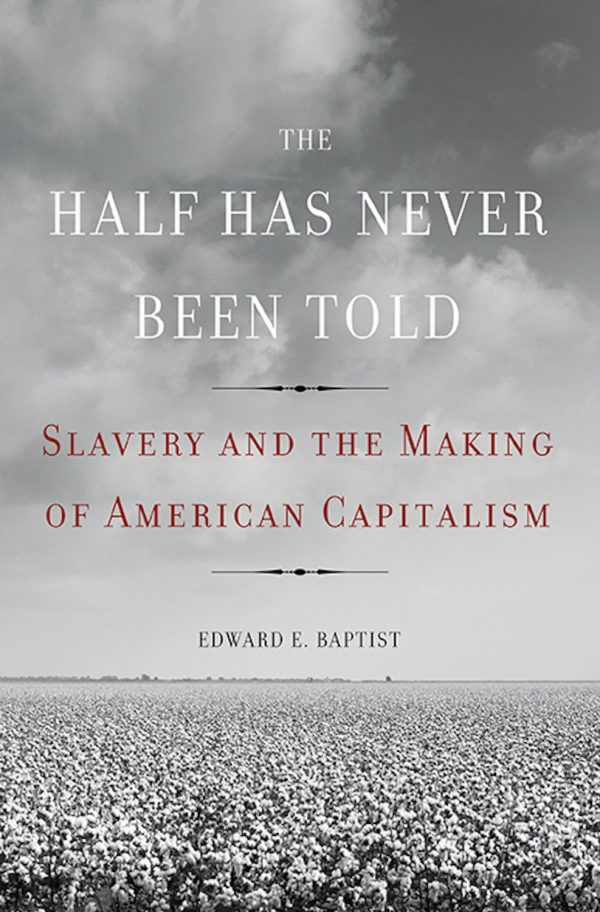 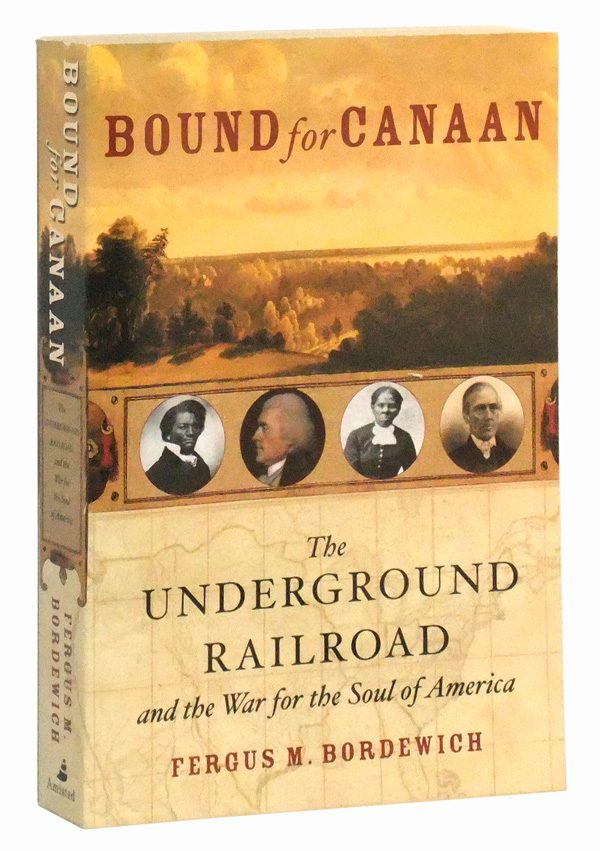 5. Gateway to Freedom: The Hidden History of the Underground Railroad by Eric Foner 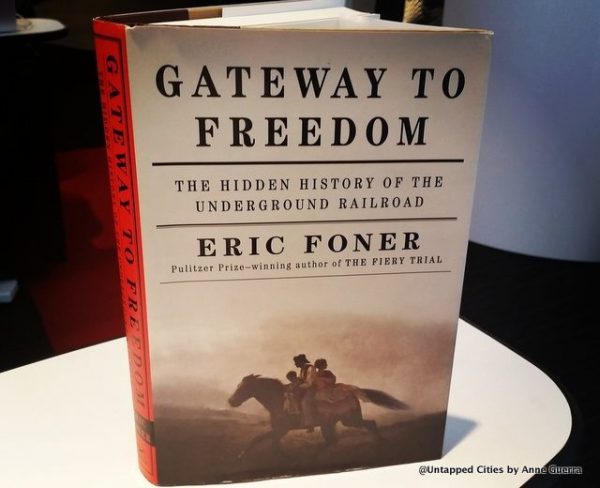 A true American classic and one of Toni Morrison’s seminal works, Beloved is a fictional story about the life of a black woman and her children in the aftermath of the Civil War. Although the main character, Sethe, and her family are free from slavery, they must deal with rampant discrimination and poverty. Even though this is a fictional novel, it still conveys the emotion and desperation of someone that has escaped slavery. I won’t spoil the awful twist in the book, but it will absolutely leave you shaken to your very core. It is perhaps Sethe’s desperation to avoid returning to a life of slavery that may have provided some inspiration for Colson’s protagonist. 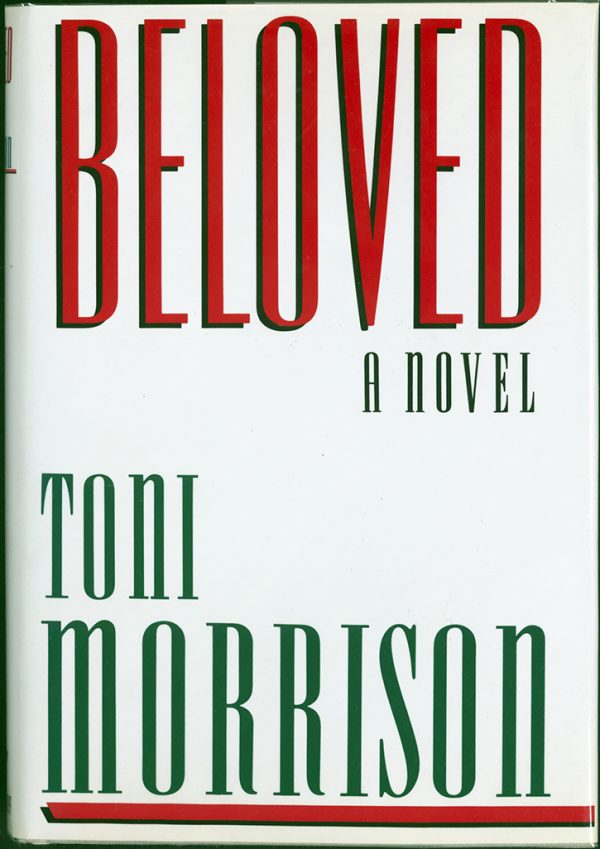 The Known World is a story detailing the complications that surrounded slavery. A fictional novel that tells the story of a freed slave who becomes a slave owner himself. Although the main character runs a disciplined estate, things unravel upon his death, leaving his widow to deal with the fallout. The novel is meant to tackle the nuances that surrounded the concept of slavery and the paradoxes surrounding black slave owners. 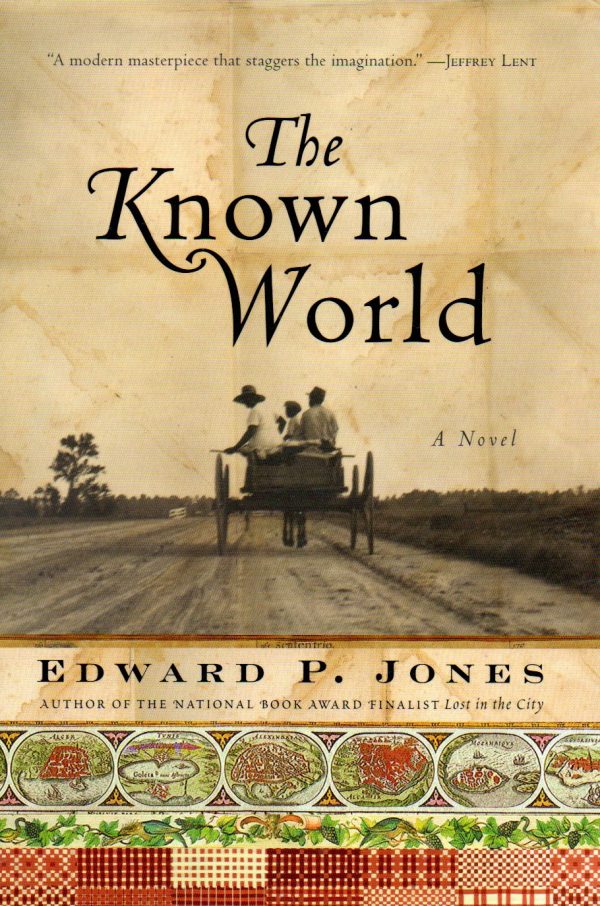 This details the tragic stories of black sharecroppers that weren’t told they had syphilis and, as a result, weren’t properly treated. This was all couched as an experiment to study the effects of syphilis on black men. The fact that these men were told their condition was a result of “bad blood” demonstrates the condescension the African American community faces. 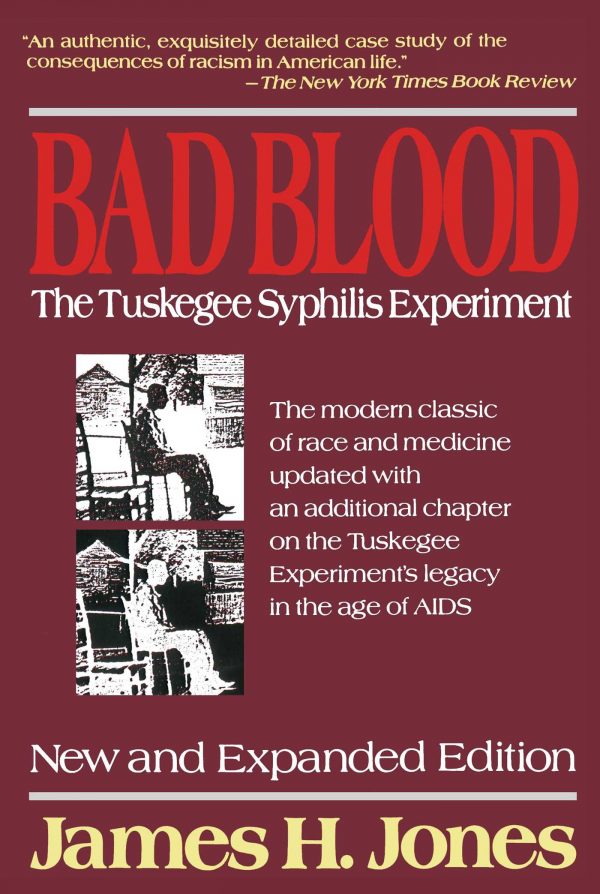 9. The Mismeasure of Man by Stephen Jay Gould

The author seeks to show that race itself is not a factor that determines a person’s wealth, intelligence, or behavior. Fighting against the prevailing theory at the time that each race had inherent qualities that determined a person’s place, the author fights against a dangerous mode of thinking. It is the type of thinking the author fights against that has lead to the systemic racism that we are seeing in society today. 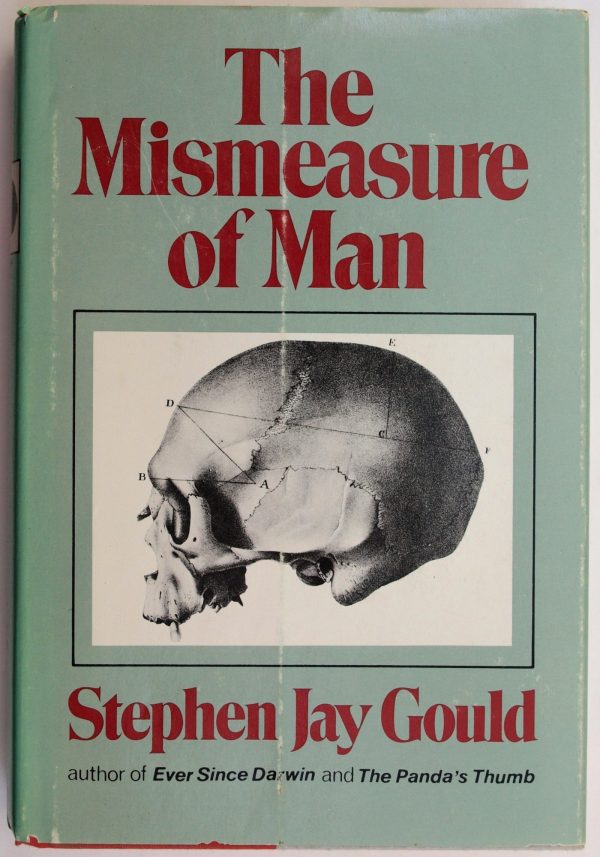 This diary explains the methods of the so-called resurrection men operating in London. The author relates the ways in which the KKK operated, to the way these grave robbers went about their business. Since these two organizations were similar in manner, it makes sense their methods would strongly mirror one another’s. 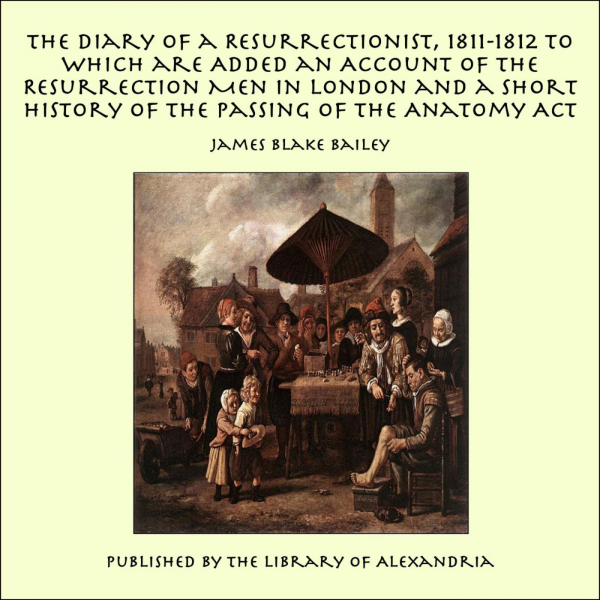 As we can see from the list of books above, Whitehead dedicated himself to an incredible amount of research and its simple to see why The Underground Railroad is such a bestseller.

Have you read The Underground Railroad?