Brian Jacques crafted one of the most memorable young adult series in Redwall. From the incredible descriptions of food to the tales of epic adventure, this series has provided young readers with tales of wonder.  Here are 10 of the best Redwall books that have ever come out in no particular order.

The original Brian Jacques classic tells the story of a few brave animals resisting a siege attempt by a vicious gang, this story also serves as an introduction to the world.   Although we have been introduced to more complex characters and storylines, the story of Mathias and the valiant defense of Redwall still holds up.  At the end of the day we all can’t help but root for little Mathias and the inhabitants of the Redwall abbey. 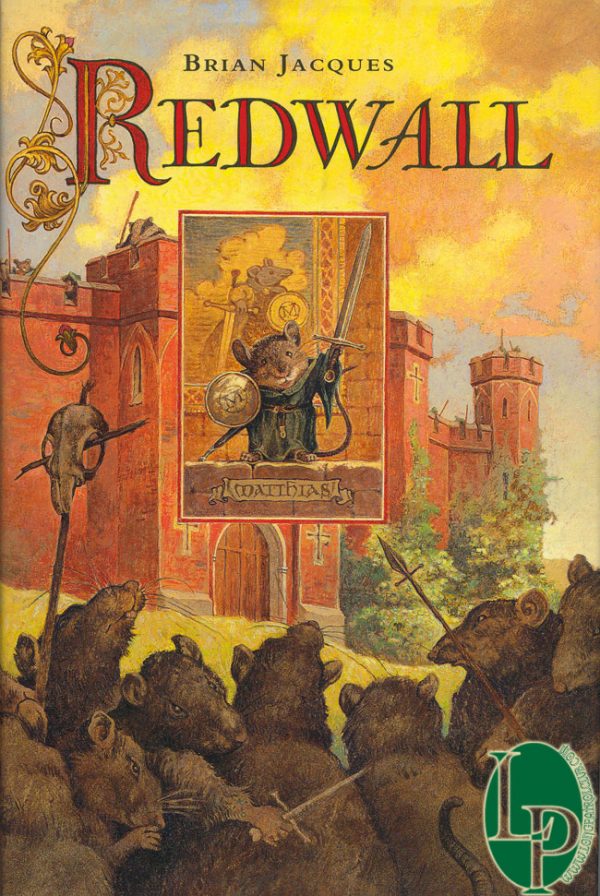 Unlike other tales of Redwall, this story is centered on the upbringing of a young ferret raised within the confines of the abbey.  While readers are used to thinking of vermin as the evil doers in the series, this novel challenges these long held assumptions.  Perhaps the most profound of Brian Jacques’ novels, exploring themes of nature vs nurture, the ending will leave you questioning the most basic beliefs of the Redwall universe. 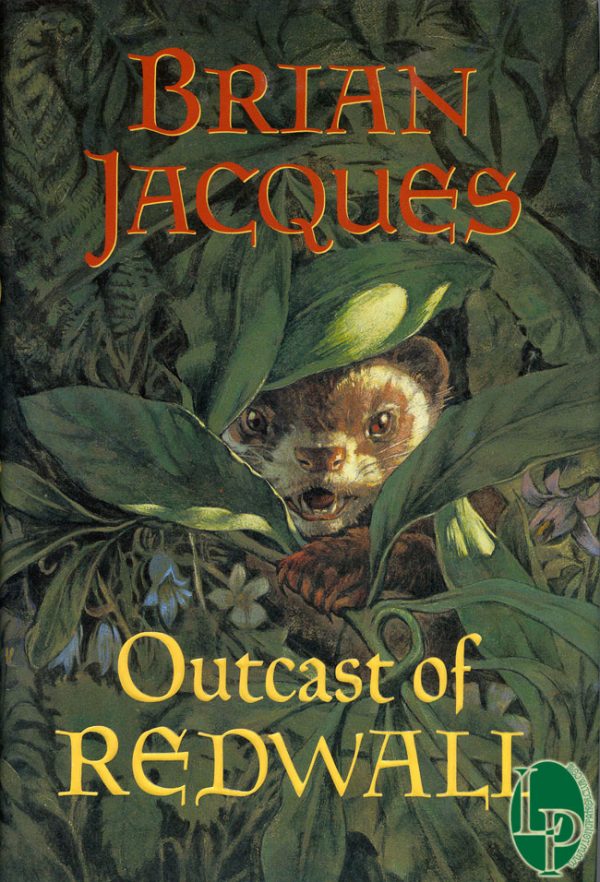 Part story of a brave, outmanned unit taking on a vast horde, part tale of obsessive revenge.  On a macro level, this is a pretty ho hum story about the outnumbered good guys finding a way to pull out a victory over a larger horde.  However the personal element of Cregga’s hatred for the horde adds a different dimension to the narrative.  You can almost feel the rage emanating from the pages and through your fingertips, down to your very foundation. 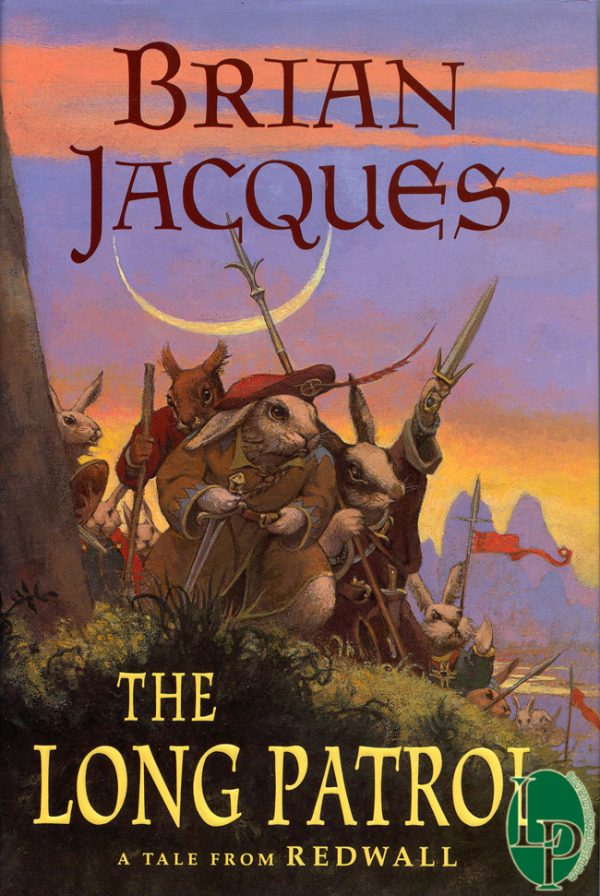 One of the first Redwall novels where the wielder of the legendary sword is not a mouse.  Taggerung follows a kidnapped otter, raised by vermin, grow into his own.  He eventually realizes he isn’t like his brethren and flees, only to be pursued by his former gang.  A great adventure read as well as a tale of redemption and self discovery. 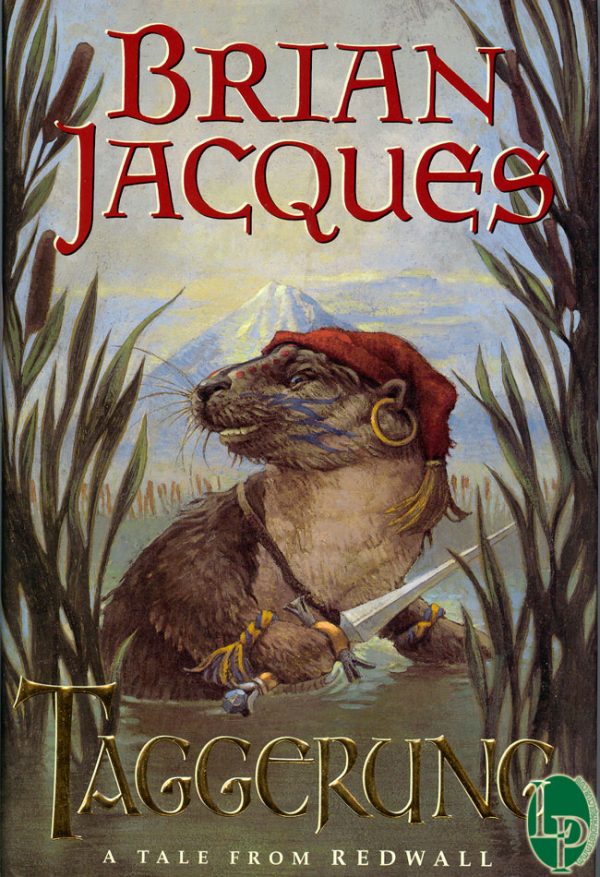 One of the few Redwall novels to feature a badger lord as the main character, Salamandastron is the story of a badge lord’s fight against a fearsome assassin.  However, this is also a family drama with the added dynamic of the badger lord having to deal with his runaway daughter.  This adds an element of a family attempting to reconcile in addition to the tension of fighting an assassin. 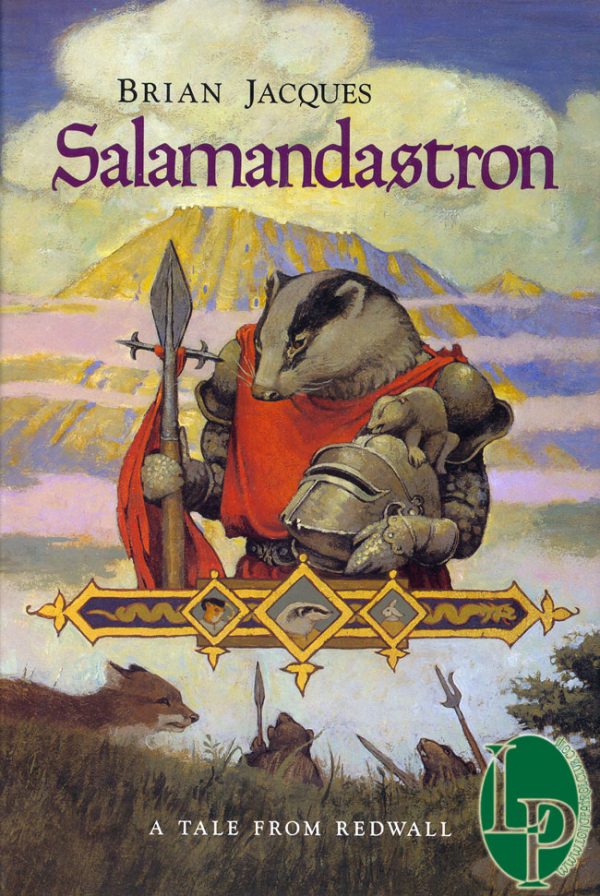 The beginning of the legend that largely drives most of the Redwall stories that come after it.  Martin the Warrior is a pivotal character in almost every Redwall story to date.  This novel tells us an important story in the development of Martin into the legend he is known as in future books.  The story of a hero looking for redemption in addition to being a tragic love story. 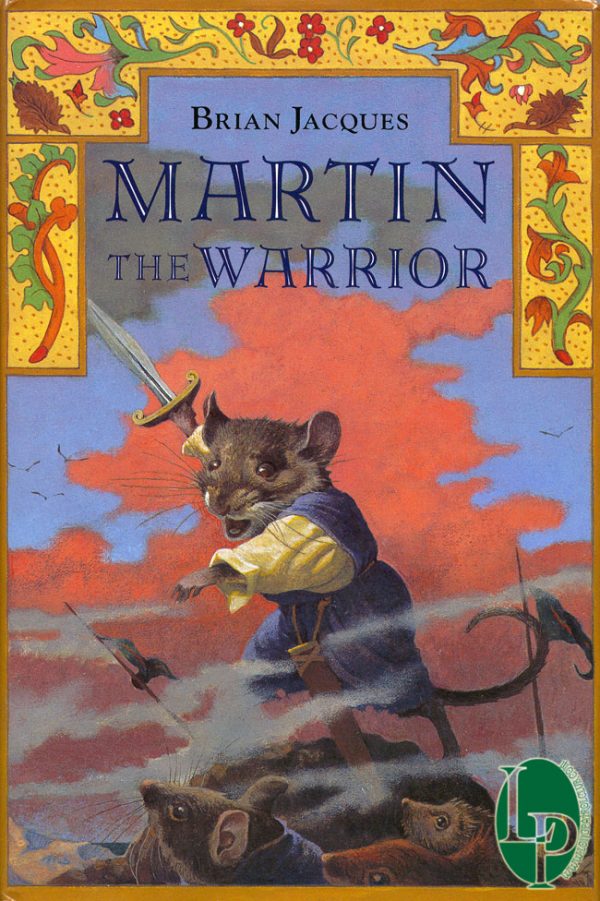 The story of Martin the Warrior’s coming to Redwall.  This novel also serves as an origin story for the myth behind Martin’s sword.  This story sees Martin having to form alliances in the Mossflower in order to take back the Redwall abbey from a villainous horde.  Along the way Martin develops key friendships that play a pivotal role in later novels, this is also the first book that establishes the importance of the stronghold Salamandastron as well as expanding the Redwall universe. 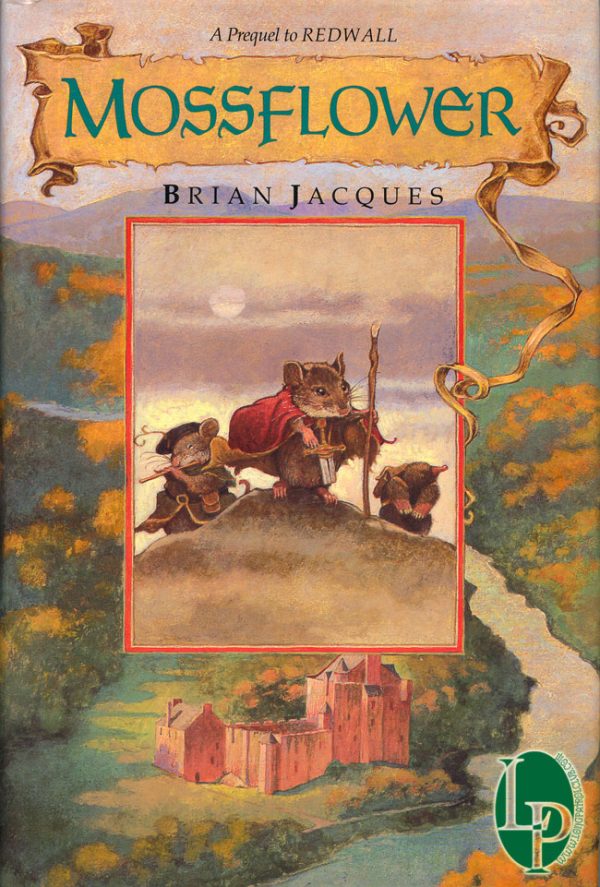 An epic unlike any other Redwall novel written prior to this.  The adventure follows a badger soon-to-be lord on his way to claim his birthright.  Set before all other novels, this story sets the stage for the importance of Salamandastron as a military force that protects the abbey and the Mossflower.  Unlike other Redwall novels this serves the most like a coming of age story.  Brocktree leaves his childhood home to set out for Salamandastron, the badger fort of legend mentioned in past Redwall books.  During his journey he encounters various challenges that contribute to his growth as a lord. 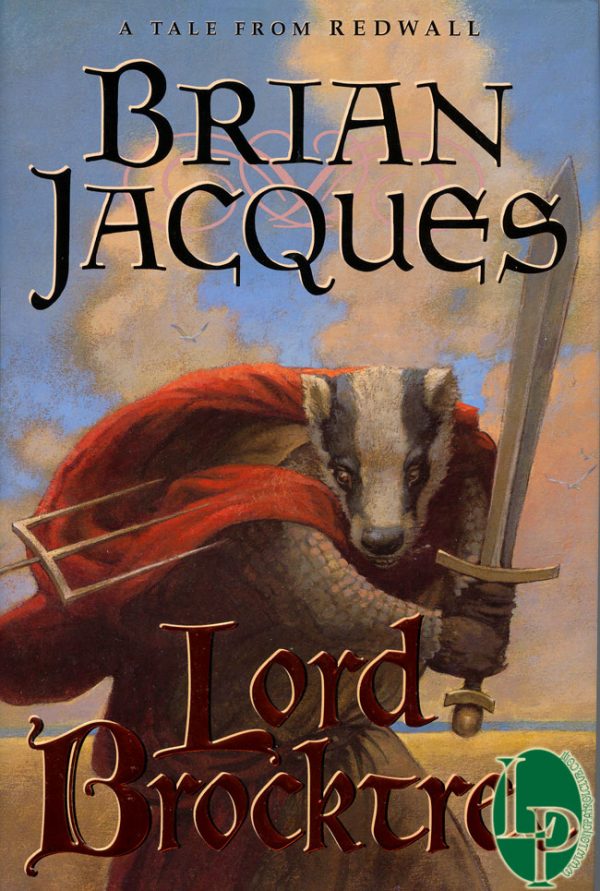 This story follows Mariel and her reliable Gullwacker as she seeks to find her father and avenge her capture.  Although very much about Mariel and her quest for revenge, this story also explains the presence of the large bell in the original Redwall novel.  A Redwall novel with a female protagonist, adding some new elements to the story.  This is a great novel for anyone looking for a strong female lead. 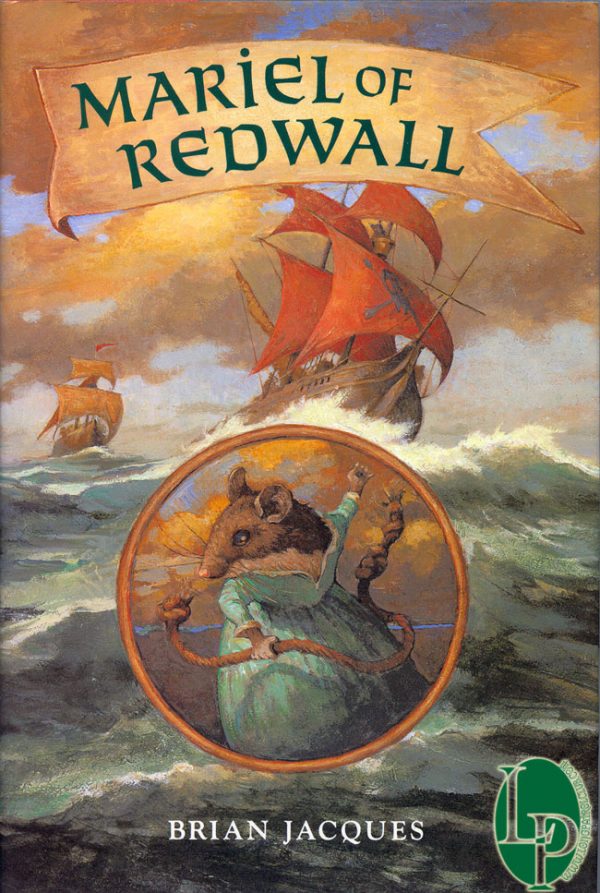 The sequel to the original Redwall novel, this is the story of Mathias’ son, Matimeo.  The tale follows young Mattimeo as he deals with having to handle his father’s legacy, in addition to usual teen angst.  Things are complicated when he and several of his friends are taken hostage by a cunning fox.  His father must then come to the rescue while Mattimeo attempts to stall for time and come up with his own escape plan.  Very much a family story covering to dynamics of Mattimeo’s relationship with his father. 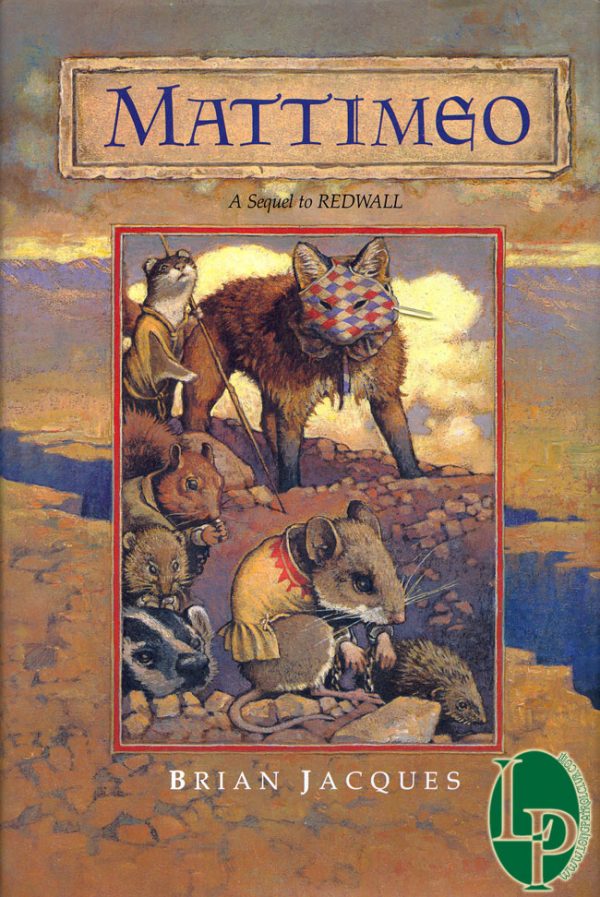 Given how many Redwall novels have been released I may have missed your favorite. Comment below to let us know which was your favorite!