Popular culture isn’t a stranger to adapting books into film. The Shining, Harry Potter, and anything by Marvel or DC are based on novels or comics. Television has increased their use of adaptations recently. The CW’s The Vampire Diaries is based on the book series by L.J. Smith was the biggest draw for the network before the superhero takeover. It’s currently in its eighth and final season. The popularity of the series Outlander (books by Diana Gabaldon) is evident by Starz renewing it for a third and fourth season. Bones is based on the books by Kathy Reichs and will return in January for its twelfth and final season. With these and other book adaptations doing well, television is eyeing other books to hit the small screen. 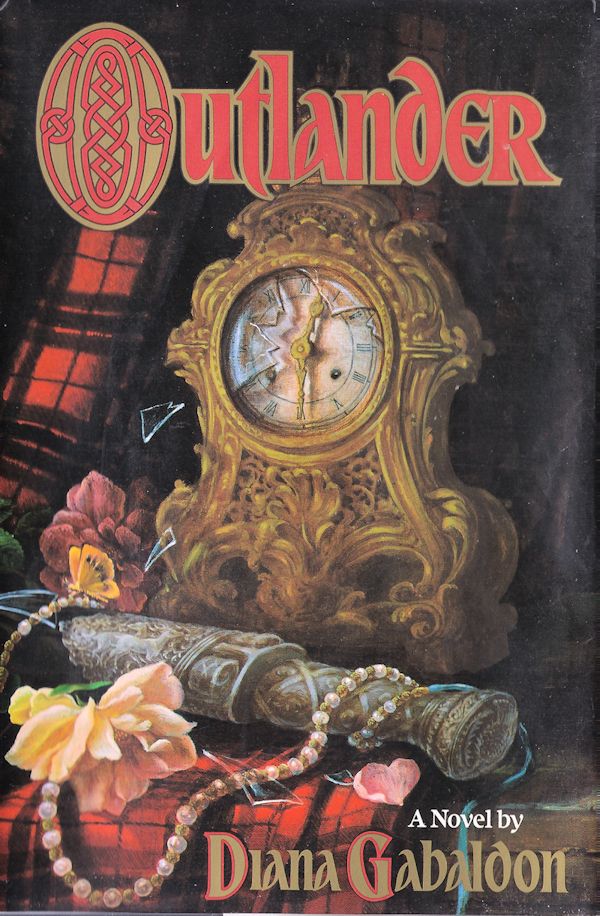 American Gods by Neil Gaiman, adapted by Bryan Fuller, premieres next year on Starz. Ricky Whittle will star as Shadow Moon, a man released early from prison to attend his wife’s funeral is offered a job by the mysterious Wednesday played by Ian McShane. Wednesday turns out to be the Norse god Odin who’s on a mission to gather up the old gods from hiding while the new gods are gaining more power. Trailer can be found on YouTube.

Big Little Lies by Liane Moriarty will show up on HBO next year. It’s a miniseries consisting of seven episodes. The cast will include Reese Witherspoon, Nicole Kidman, Alexander Skarsgard, and Zoe Kravitz. The focus will be on three women who bond through their children of the same age as they jungle their chaotic lives. Trailer can be found on YouTube.

Sharp Objects by Gillian Flynn (Gone Girl) has no date announced, but is being adapted for HBO. Amy Adams has been announced to lead the season of eight episodes. Camille Preaker is a reporter trying to get her life together when her boss sends her to her hometown to investigate the murder, and disappearance of preteen girls. 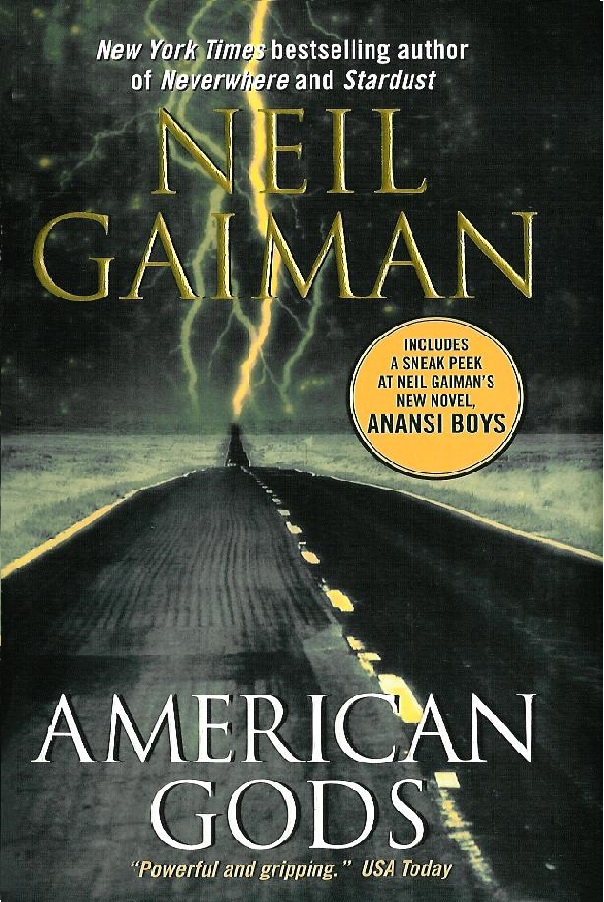 Super Sad True Love Story by Gary Shteyngart will be on Showtime and currently has no air date. Ben Stiller will direct and produce. The show will follow the love story of Leonard, whose mentality is of the past century, and Eunice who’s struggling with pressure from her traditional Korean family.

The second adaptation of A Series of Unfortunate Events by Lemony Snicket will arrive on Netflix in January with a first season of eight episodes. The cast includes Neil Patrick Harris, Joan Cusack, Aasif Mandvi, Bernadette Peters, and Patrick Warburton. Unfortunate Events is the story of three children as they’re based from relative to relative after the death of their parents. Trailer can be found on YouTube.

His Dark Materials by Philip Pullman is coming to BBC either in 2017 or 2018. The story follows two children as they travel through parallel worlds that include witches. The first book of the series The Golden Compass was adapted in 2007.

Brave New World by Aldous Huxley will be adapted for Syfy. The literary classic will in the hands of Stephen Spielberg’s Amblin Television. The story follows Bernard Marx as he realizes his seemingly perfect utopian world may be missing something.

What is your opinion of book to television adaptations?