The Harry Potter series was an immensely popular book series since J.K. Rowling’s first book, Harry Potter and the Sorcerer’s Stone was published in 1997. Her series has received worldwide commercial success, showcasing the magnificent world of magic in all her avid readers. 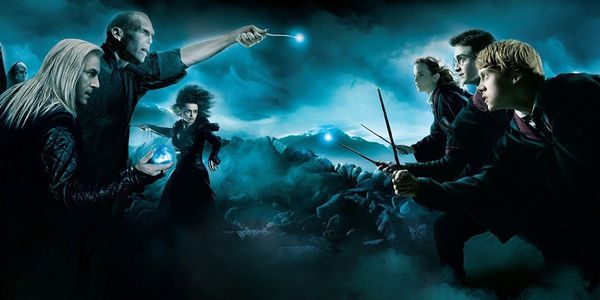 There is one version of a book, though, that nearly none of Rowling’s fans have ever seen or heard of. The one-off editions of The Tales of Beedle the Bard are very rare books handwritten and drawn by Rowling for her friends. Encrusted with stones, a silver mounted skull and bound in brown morocco leather, this book looks as mystifying as what the contents may have in store. 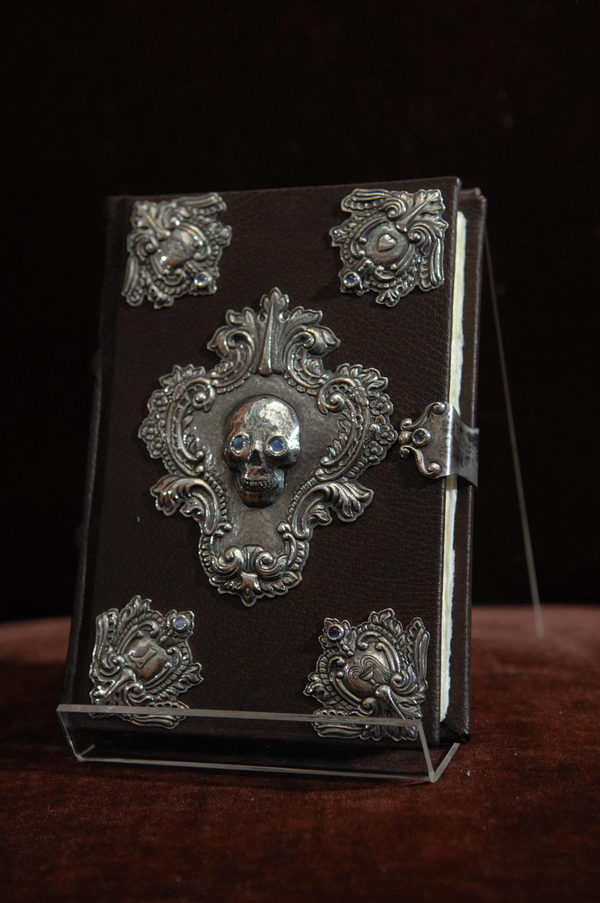 As this was handwritten, Rowling expended a lot of effort and time crafting each book. To date, there are only 7 copies of this book in the entire world, made with unique inscriptions and illustrations. For example, the person who accepted the first Harry Potter book for publication, Barry Cunningham, had an inscription of Rowling’s thanks to him, saying “To Barry, the man who thought an overlong novel about a boy wizard in glasses might just sell… THANK YOU.” 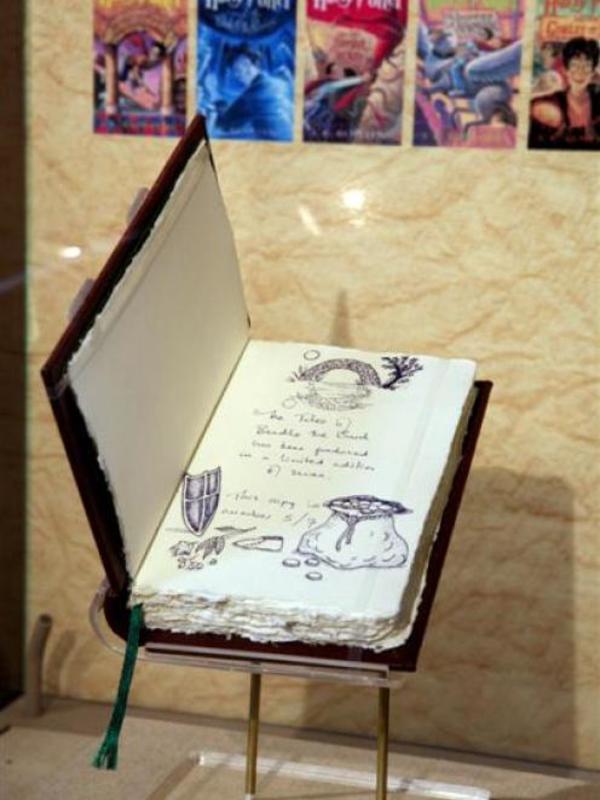 Despite the book’s rarity, Cunningham has decided to sell his book (with Rowling’s blessing) and plans to donate some of the profits to Rowling’s charity called Lumos. Also, there is a standard edition available for purchase in local bookstores and online. 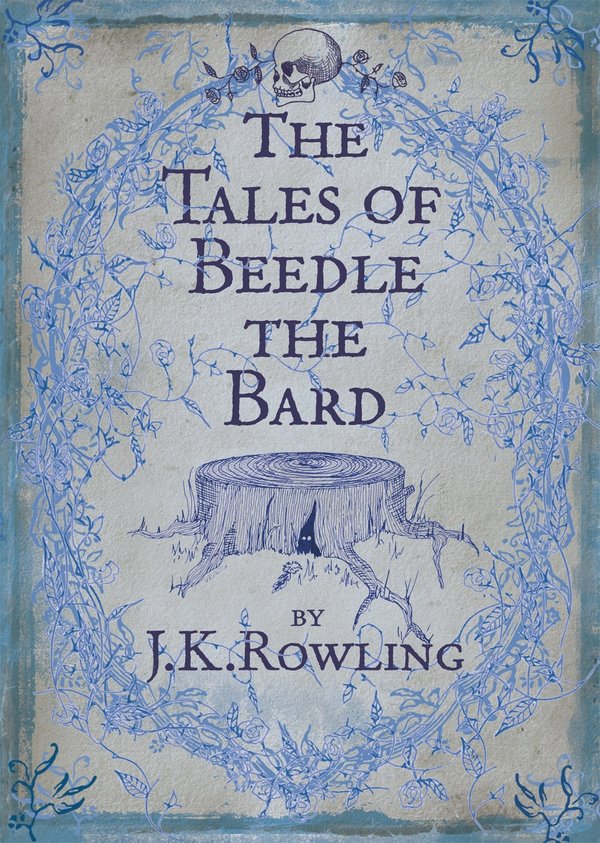 How much would you spend on a book? Is it always worth it?