Diana Gabaldon, author of the best-selling Outlander series, recently attended Entertainment Weekly’s Popfest. During a Q&A session, Gabaldon was asked a question regarding when us readers will finally get the explanation we’ve been waiting for since the beginning of the series. The question was about if the scene where Frank Randall sees Jamie Fraser standing outside of Claire’s window in 1945 will be explained in book nine. 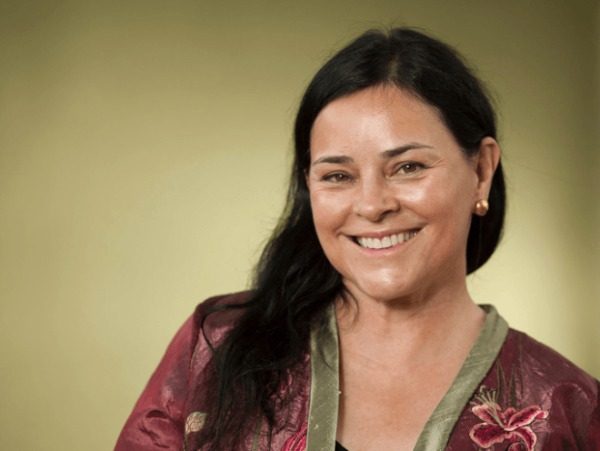 Gabaldon simply responded saying,“It will be the very last thing in the last book, which I think is probably book 10.”

According to the DianaGabaldon.com, Gabaldon is still in the process of writing book nine, Go Tell The Bees That I Am Gone, and no publication date has been set. A title has not yet been released for book ten.

So to all fellow Outlander fans out there, we have both good and bad news! The bad news is that the story of time-crossed lovers, Claire Beauchamp Randall Fraser and Jamie Fraser, will soon come to an end.  However, the good news is that we still have two books left, so their journey  continues on for now! Oh, and that we will one day get our answer we’ve been waiting for since the very first book!

Diana Gabaldon does an excellent job entwining the history of Scotland and the Highlander’s heritage, but not so much that you feel as if you’re reading a history book. Each and every one of her characters are absolutely amazing. You will find yourself laughing whenever Murtaugh, Angus, or Rupert appear and angry whenever Captain Black Jack Randall appears.

While there are many funny and lovable scenes within the series, I will add in a disclaimer that there are some really tough scenes to read through such as the rape and abuse of some characters.

Written In My Own Heart’s Blood (Book #8) 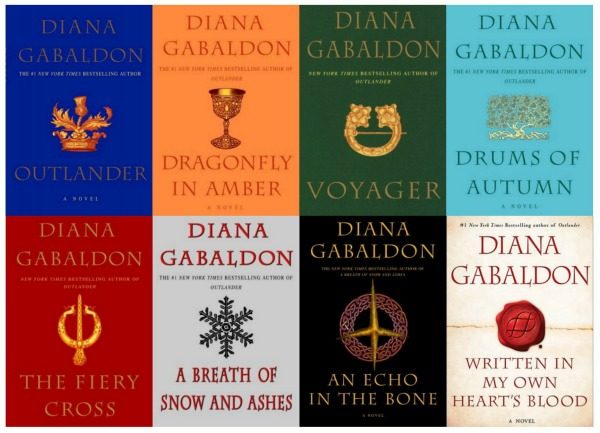 Have you read the Outlander series?