During election year, it seems that everyone has something to chip in, voices large and small, well known or unfamiliar, are all able to add their opinion on the coming election and the candidates. While some might think of it as just another election, others put their heart and soul into who the candidate should be, and fear for who could be elected.

Recently, speaking to his students at the Oxford University, Nigerian poet and playwright Wole Soyinka stated that if Donald Trump becomes President, he will have nothing left to do but tear up his green card. He states, “The moment they announce his victory, I will cut my green card myself and start packing up.” 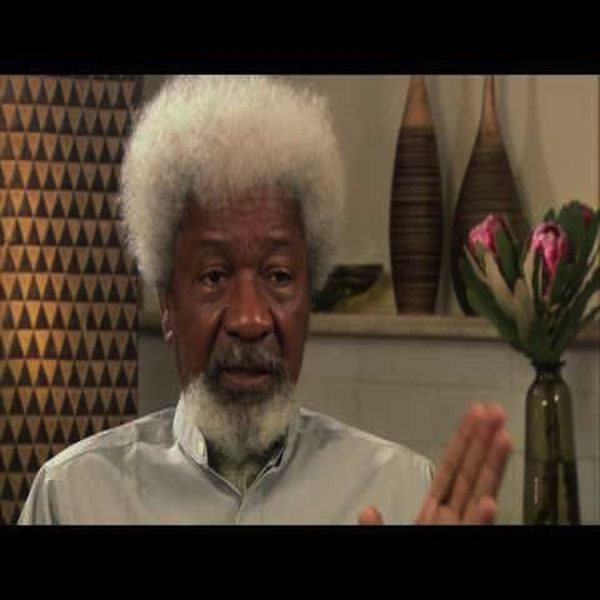 When Wole Soyinka adds his voice to the conundrum, people should stop and listen. Soyinka, for those who do not know, is a Nigerian novelist, dramatist, poet, and strong critic of unruly government. Having both written against and spoken out against his native Nigerian government, and having been thrown into prison for two years and even sentenced to death in his absence, he fled on motorcycle and eventually landed in the United States.

In addition to voicing concerns with the United States, he also touched upon other topics close to him. He ripped into the Brexit decision as well, showing concern for the ultranationalist parties and factions that are gaining in strength and power, but trying to display a power and hope that younger people will say no to the decisions that these people are trying to make. 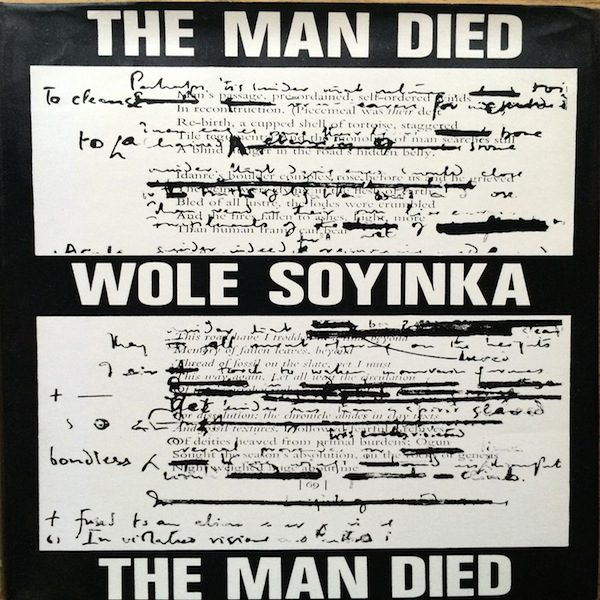 He also spoke of African literature, and how it is a literature to keep watch on, as younger voices are continually creating more and more works. These voices, in his opinion, are finally breaking free from the ideological rigidity that the older generation of writers were held to and tried to pass down. He says older writers held the ideas that “all literature is ideological and therefore writers must ensure that their writing illustrates progressive ideologies.” 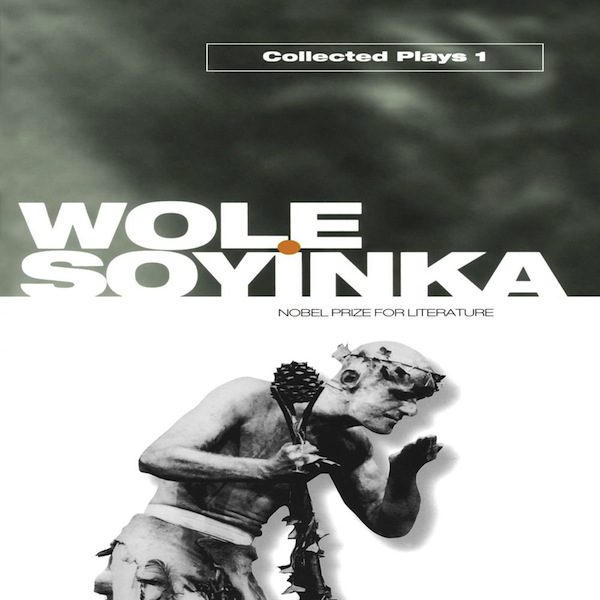 As a Nobel prize-winner himself, when asked to touch upon Bob Dylan‘s winning of the prize, he only stated: “Since I’ve written quite a number of songs for my plays, I would like to be nominated for a Grammy.” Obviously a man full of humor and care for the world, this is one voice we should trust this election.

What voices are you listening to this election?