Rejoice, my fellow crazies of the world! Rejoice, for National Absurdity Day; the day when all crazy, zany, weird, and inexplicable acts are officially condoned, is nearly upon us! On November 20, we will officially celebrate all that makes us different, odd, and just a little bit whacky. And while you wait, why not read a book that’s just as delightly barmy as you are?

On the surface, this book makes total sense: it details the adventures and journeys of a man named Shadow after he’s released from prison. It’s complex and entertaining, even if it’s a little odd. In reality, however, American Gods is a novel like you’ve never seen a novel written. Allusion within allusion, story within a story (within a story): as you begin to unravel the strangeness that is Neil Gaiman‘s specialty, you’ll understand that this masterpiece is anything but ordinary. 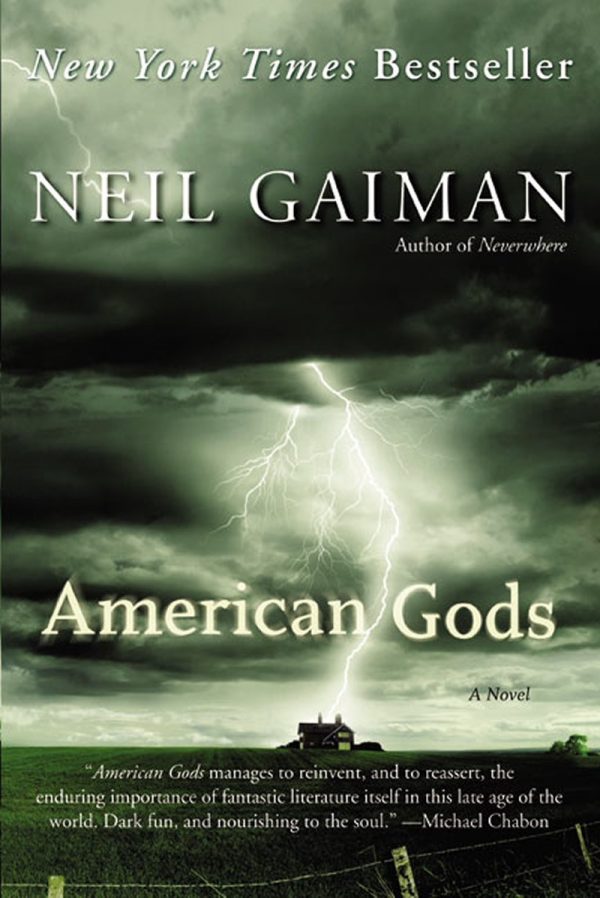 Joyce is known as a rather…unique author, but Finnegan’s Wake takes the crown as the absolute weirdest of his novels. It has absolutely zero punctuation, a myriad of invented words, and almost every word is deliberately misspelled. No wonder it took Joyce 17 years to write it. 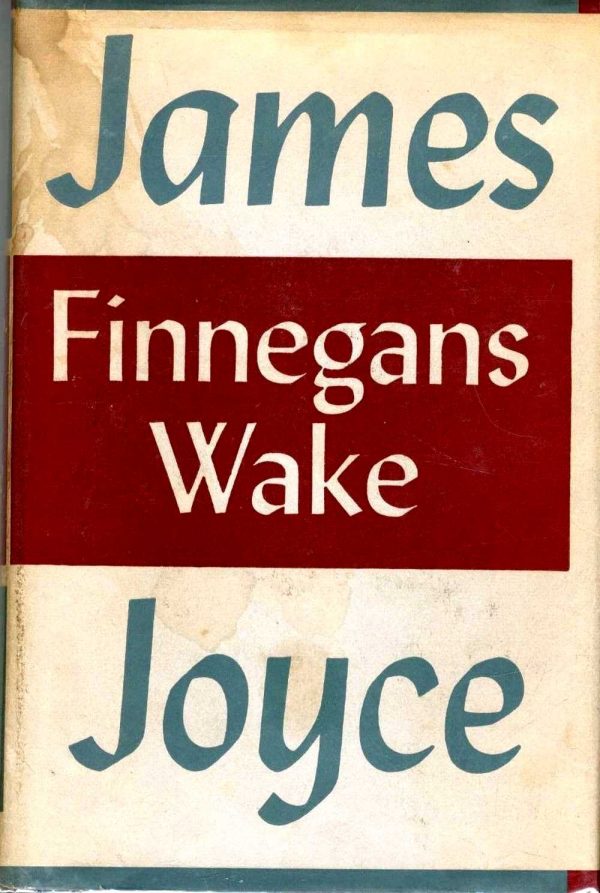 Honestly, I don’t even think of Perdido Street Station as a novel. It’s more of an incredibly dense, 600-page book of prose poetry that just happens to have a novel-like plot and characters. If your goal is “out there,” this book is definitely for you.

There are some WEIRD kids books out there. Like, shut the door, turn off the lights, curl up in fetal position under your covers and deny the world exists, weird. But if you don’t want to scare yourself into never venturing outside your house again, then check out Abarat. It’s got some of the most fantastically beautiful illustrations I’ve ever seen, as well as a spunky protagonist and incredibly imagined fantasy world. Beautiful, delightful, and just a little bit bizarre, Abarat is a must-read for every fan of the absurd. 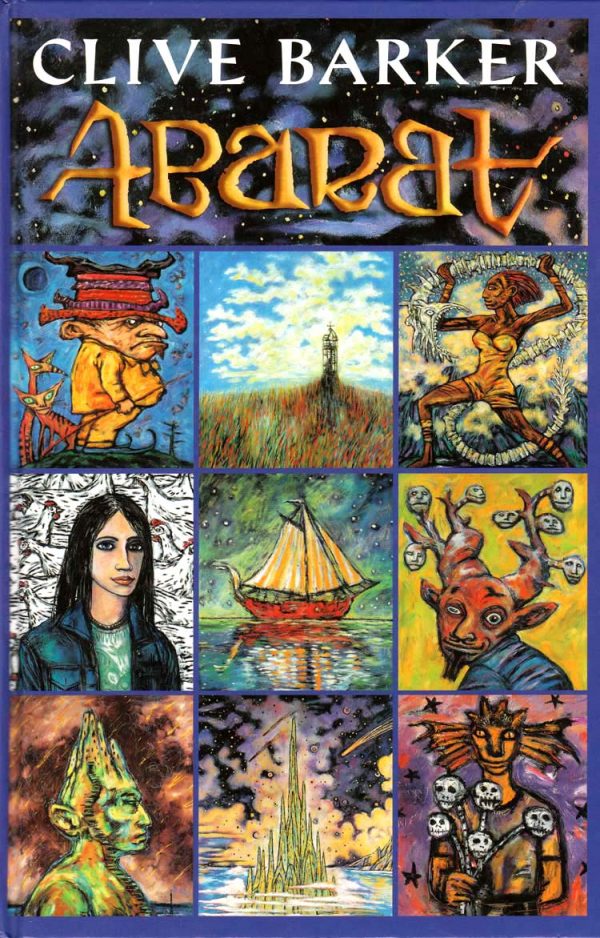 5. Alice Adventures in Wonderland & Through the Looking Glass by Lewis Carroll

Last, but certainly not least, the crown jewel of craziness: Alice in Wonderland. Most of us have only ever seen the animated Disney adaptation, but I promise you, the book is infinitely better. It’s got all the devious fun, impossible word play, and bottomless teacups from the movie, but it also showcases Alice like you never get to see her in the film. Alice (known for her curiosity) often acts as a sort of scientific researcher—she believes in the madness of Wonderland, delights in it, but also subtly uses a scientific investigator’s methods to learn about the world around her. 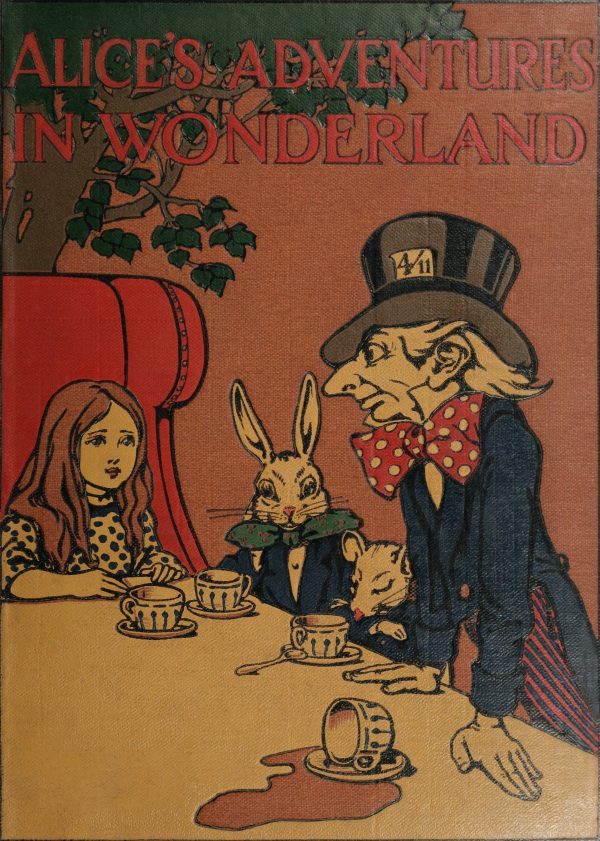 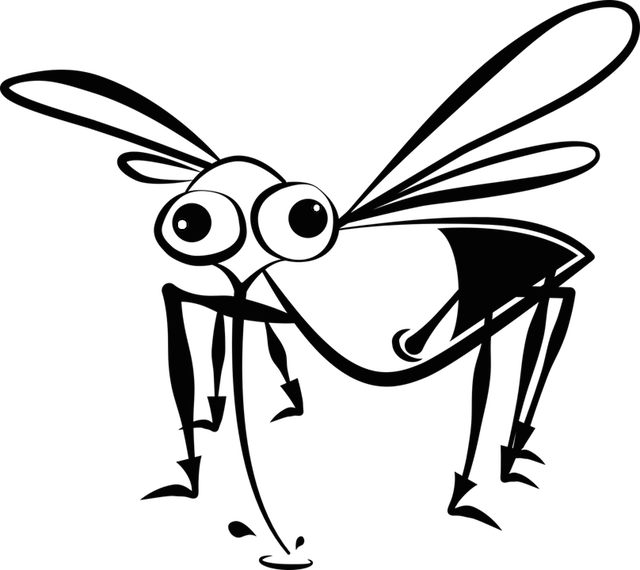