Like with many revolutionary concepts, we have the Victorians to thank for it. Wilkie Collins is the perhaps little-known inventor of this idea of the psychological thriller. Despite being less of a household name than the like of Dickens or Brontë, this Victorian innovator can potentially be viewed as one of the most influential novelists of his time.

Throughout the 1860s, Collins (pictured below) published four of what are often dubbed “sensation novels”: The Woman in White, No Name, Armadale and The Moonstone.Wildly popular at the time of their publication, these novels wowed and terrified a Victorian audience with their dark mysteries taking place in ordinary and familiar settings. 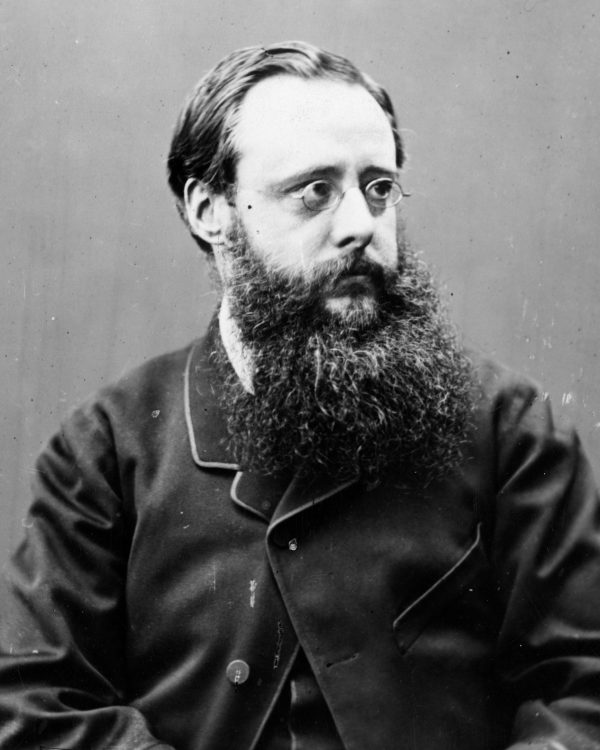 In these great novels, Collins invented a series of narrative tricks and methods that thriller writers still draw on today. One such element is the idea that key characters may not be able to rely on or trust their own memories- and may not know if they are in fact the one responsible for a crime. This concept of the ‘unreliable narrator’ is now commonplace in a first person narrative of a thriller, as seen in The Girl On The Train with one of the narrators, Rachel, suffering from alcohol-induced memory loss.

In Collins’s novel, The Moonstone, it’s opium that provides this idea of unreliability- something that Collins’s close friend Charles Dickens found so intriguing that he chose to include its influences in his own unfinished psychological thriller, The Mystery of Edwin Drood. The Moonstone is often credited as the first ever detective story (others claim that Edgar Allan Poe’s The Purloined Letter is the true first) in which a priceless Moonstone diamond is stolen, leading to accusations and suspicions falling on all the characters. Collins experienced opium addiction first-hand, adding a realistic layer to it’s effects on his narrators. 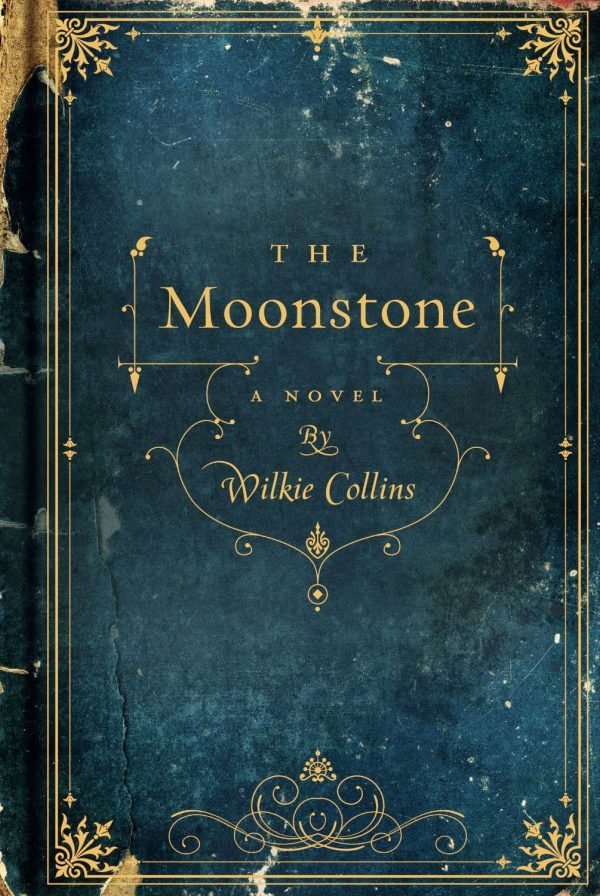 Collins also developed the increasingly familiar device of multiple narrators who are used to present their own story- some of whom may be people who we (the reader) have to decide for ourselves whether or not to trust. In the preface to The Moonstone, Collins expressed this revolutionary step in his own words:

“An experiment is attempted in this novel, which has not (so far as I know) been hitherto tried in fiction. The story of the book is told throughout by the characters of the book.”

This absence of any god-like omniscient narrative places the reader in a position of discomfort, where the narrators we are depending on may in fact be the murderer that we wish to be caught. As in Gone Girl which uses the alternating narratives of Nick and Amy to present conflicting viewpoints, this technique keeps the reader guessing and questioning the legitimacy of each character. This has played a huge part in forming the page-turning read that we expect from our psychological thrillers. In this way, Collins managed to pioneer what one early but shrewd critic articulated as the ability to “make one’s audience uncomfortable, without letting them know why.”

Such revolutionary ideas could only have come from such an interesting man as Collins, who was famously known for his peculiar clothes and his love of french culture, as well as his rejection of middle class conformity.

His books possess a vibrancy that lives on in the modern psychological thriller- so why not rediscover the works of Wilkie Collins today? 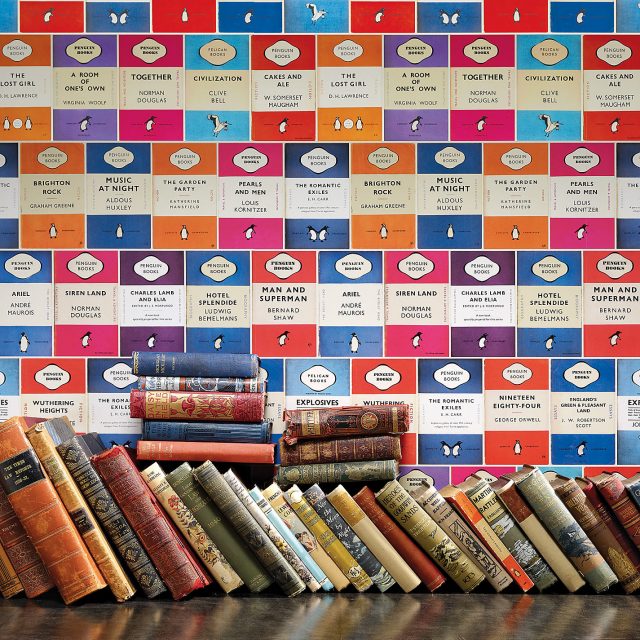