The world has changed. We’ve changed. And my God, dating has changed. With the plethora of dating books out there, it’s difficult to sift through all the conflicting information. Here’s a list to get you through everything from that first date to the dreaded ‘Where is this going?’ conversation, and beyond.

There is nothing better than a comedian, turned author. In the case of Modern Romance, this is the best dating book I’ve read since He’s Just Not That Into You. While I expected the sheer hilarity that I ultimately found in this book, what I didn’t expect were the in depth statistics and research. We all know that the popularity of internet dating has changed the way we date. However, this book dives in deep to explain just how much this has affected who, why, and how we date in the modern era. Whether you’re currently in the dating world or not, this book is fascinating, hilarious, and worth your time. 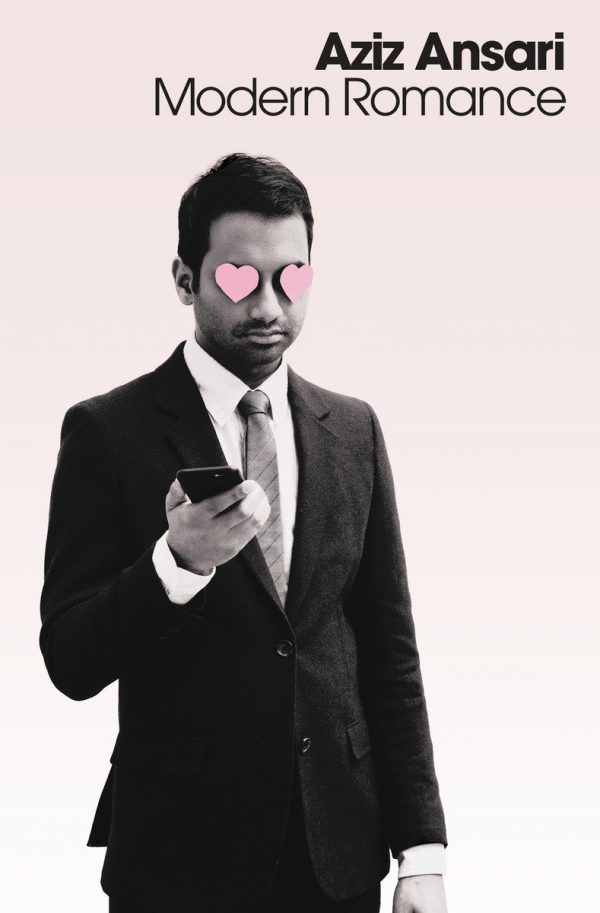 2. Get The Guy by Matthew Hussey

I literally cannot say enough good things about this book, or the author. In addition to writing this New York Times bestseller, Matthew Hussey also has a wildly popular YouTube channel that may have saved me from relationship self-sabotage on more than one occasion. He just gives clear, no nonsense advice…in a sexy British accent. He walks you through detailed examples of what to do in almost every dating situation. If you’re going through a tough time in your dating life, chances are that this guy has a solution for you. 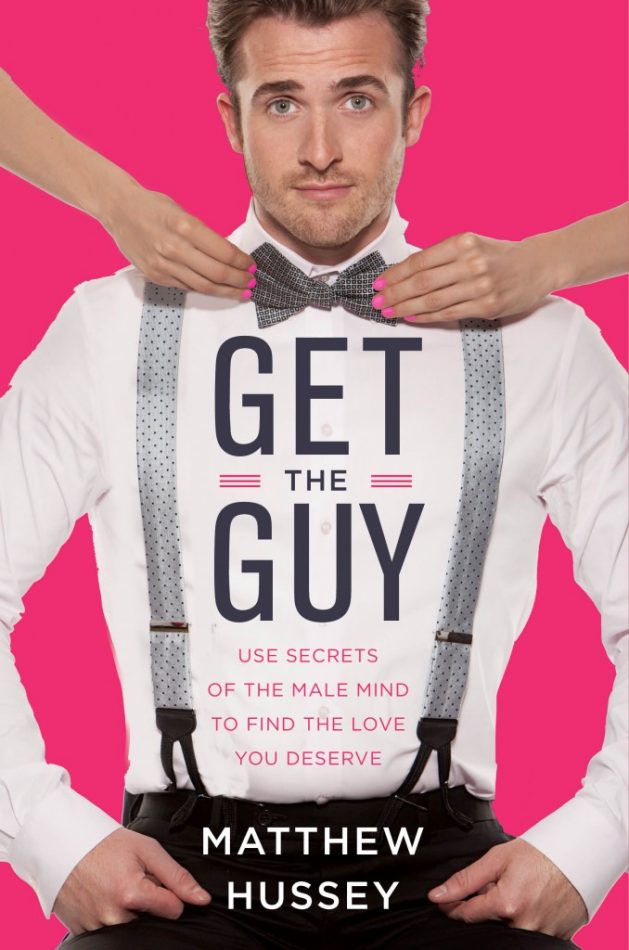 I bought this book as a joke for one of my friends last Christmas. Actually, I was kind of serious, but I wanted her to think it was a joke. She is one of those girls who has the best luck in the dating world. She’s not even that nice. She’s blunt and unapologetic…and men seem to love it. Why Men Love Bitches revolves around  that ‘treat ’em mean, keep ’em keen’ philosophy. 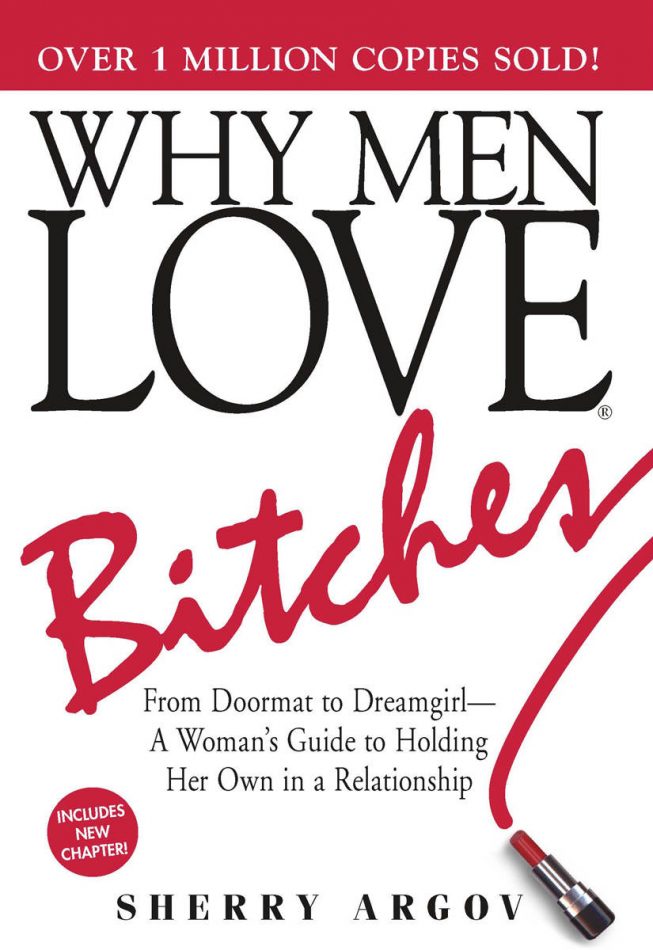 Apparently Steve Harvey wrote a dating book. I’m as shocked as you are. As someone who thinks the whole ‘Act like a lady.’ term is condescending, I think he actually pulled it off in the right manner. I was very hesitant to give this book a chance, but it is pretty spot on. It’s basically all the stuff we already know, but need to hear again anyway. 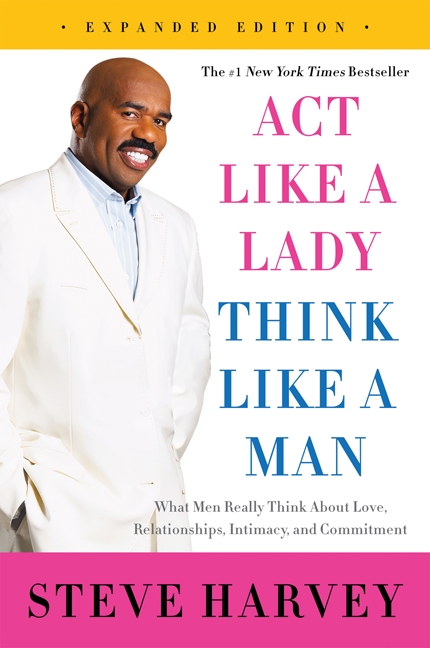 5. The New Rules For Love Sex & Dating by Andy Stanley

Andy’s advice is straight to the point and not sugarcoated in the least. While this is somewhat of a Christian dating book, it shouldn’t be pigeonholed into that category completely. Brace yourself for the straightforward advice and no nonsense reasons for your stagnant dating life. Help is on the way! 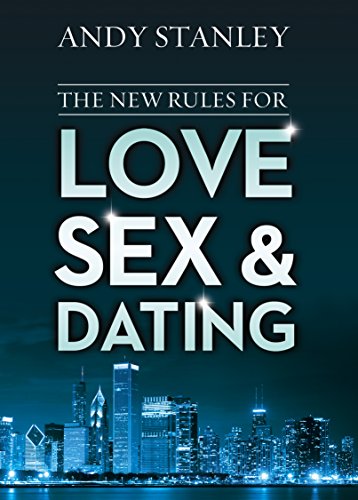 Whatever your dating status, these books are sure to add some much needed perspective to the state of dating and relationships in 2016. 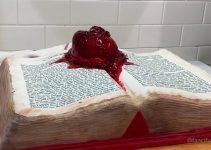