A bookstore in Denver is catching a lot of flack because it’s name is now associated with a terrorist group. ISIS Books & Gifts has been around since the 1980s and was named after the Egyptian goddess. But now people are vandalizing the store because they believe the owners support Islamic extremists. Cenk Uygur and Ana Kasparian (The Point) hosts of The Young Turks discuss. 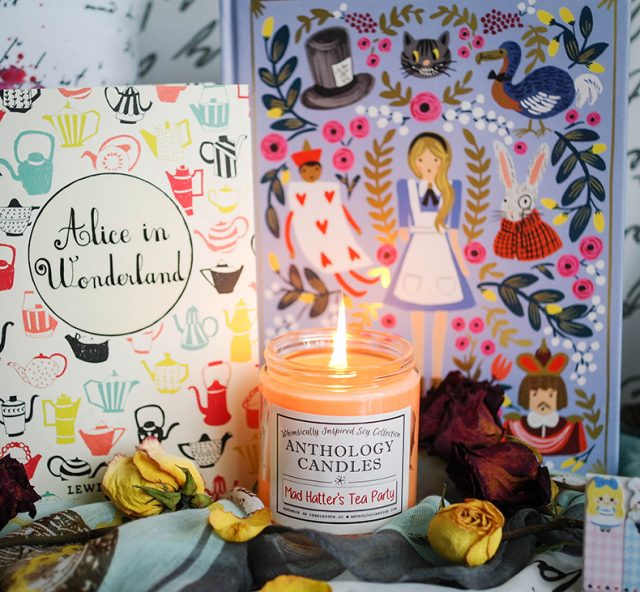