J.K. Rowling is no stranger to having her written work adapted for the screen. Her Harry Potter books spanned eight movies, her 2012 novel, The Casual Vacancy, was turned into a miniseries, and the upcoming flick, Fantastic Beasts and Where to Find Them is set to be the first in a series of five films based on Rowling’s writing. Now, it seems that yet another Rowling adaptation is in the works, this time in a form of a three-part miniseries based on the author’s series of mystery novels. 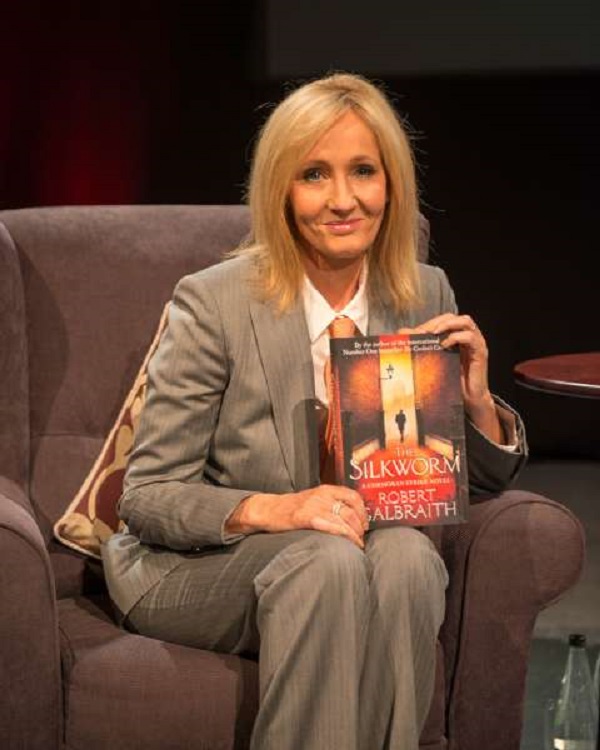 Written under the pseudonym Robert Galbraith, the books follow the exploits of private investigator Cormoran Strike, a war veteran who lost a leg in Afghanistan, and his secretary-turned-partner Robin Ellacott. The duo first appeared in The Cuckoo’s Calling, which was published in 2013 and details their investigation into the death of a troubled supermodel. This was followed by The Silkworm in 2014, which revolves around the ritualistic murder of a controversial author. 2015 saw the publication of a third novel, Career of Evil, in which Strike and Robin match wits with a serial killer after the latter receives a severed leg in the mail. 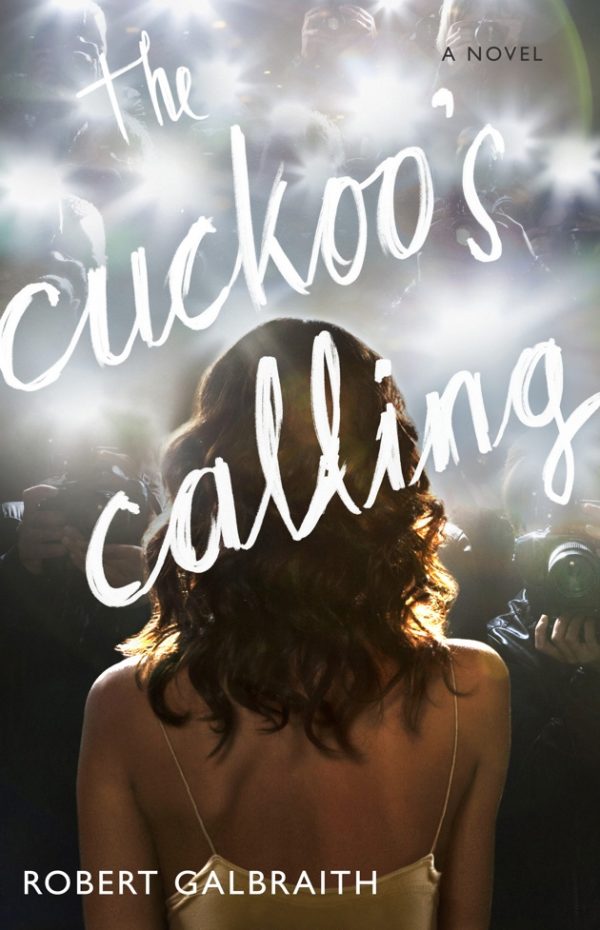 The BBC first announced plans for a television adaptation of the Cormoran Strike novels in 2014, but only recently has more news on the project emerged. Titled simply The Cormoran Strike Mysteries, the series will air on HBO in the United States, which also aired the 2015 adaptation of The Casual Vacancy. Rowling is an executive producer on the project, while writers for the series include Ben Richards, known for his work on the TV drama Spooks (MI-5), and Casual Vacancy script-writer Sarah Phelps. It will consist of seven hour-long episodes— three devoted to The Cuckoo’s Calling, and two each for The Silkworm and Career of Evil.

Of course, the most pressing question for fans of the novels is that of casting— who will be chosen to bring to life the eponymous detective and his partner? The first of these questions was answered with the recent announcement that actor Tom Burke— best known for his roles in the television series The Musketeers and the BBC adaptation of War and Peace— had signed on to play the part of Cormoran Strike. 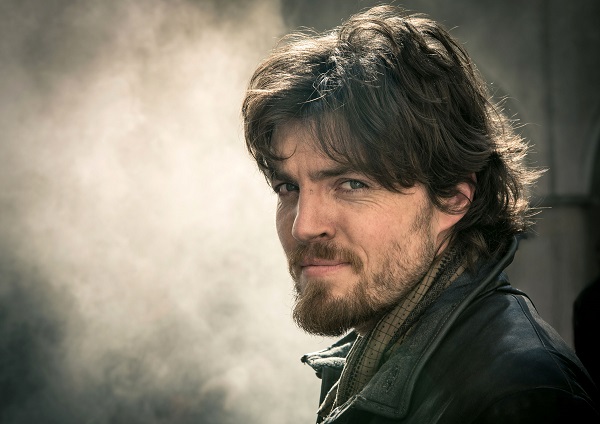 This still leaves the question of who will play Robin Ellacott. So far, no formal announcement has been made. However, on October 19, Rowling tweeted “Just cast [Robin] and she’s perfect. Wait and see!” The tweet also contained a link to a Buzzfeed article suggesting seven different actresses who would be “perfect” for the role of Robin, hinting that perhaps one of these actresses is indeed the final choice. Whatever the case, filming is set to begin this fall and the series is slated to air sometime in 2017. A fourth Cormoran Strike novel is also being released next year, which will surely be welcome news to fans, who were left with several questions after the ambiguous conclusion of Career of Evil.

Are you a fan of the Cormoran Strike mysteries? What do you think of Tom Burke as Strike? Who do you think should play Robin?