Most, if not all, writers must surely hope that their words will live on after they have shuffled off this mortal coil. To add value to their poetry and prose, some writers come up with their own epitaphs. I guess it’s a form of advance quality control. For others, a line of verse or a quote from one of their works is a fitting tribute which, hopefully, will remind the world of their genius into perpetuity.

Here Are 10 Epitaphs, Can You Match Them To Their Owners?

*Scroll down for the answers*

3. Nothing of him that doth fade/ But doth suffer a sea-change/ Into something rich and strange.

5. Under the wide and starry sky/ Dig the grave and let me lie./ Glad did I live and gladly die,/ And I laid me down with a will./ This be the verse you grave for me:/ Here he lies where he longed to be; / Home is the sailor, home from the sea/ And the hunter from the hill.

7.  This Grave/ contains all that was Mortal/ of a/ YOUNG ENGLISH POET/ Who/ on his Death Bed,/ In the Bitterness of his Heart/ at the Malicious Power of his enemies, desired/ these Words to be engraved on his Tomb Stone:/ “Here lies One/ Whose name was writ in Water“.

8. Death is the enemy./  Against you I will fling myself, unvanquished and unyielding o Death!/  The waves broke on the shore.

9. So we beat on, boats against the current, borne back ceaselessly into the past.

10. Of those immortal dead who live again/  In minds made better by their presence. 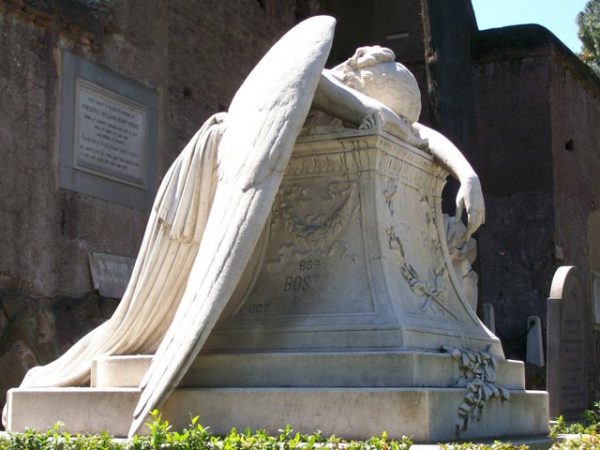 Here Are The Answers:

Belloc possibly spoke for all writers when he made this witty plea for his words to live on after him. 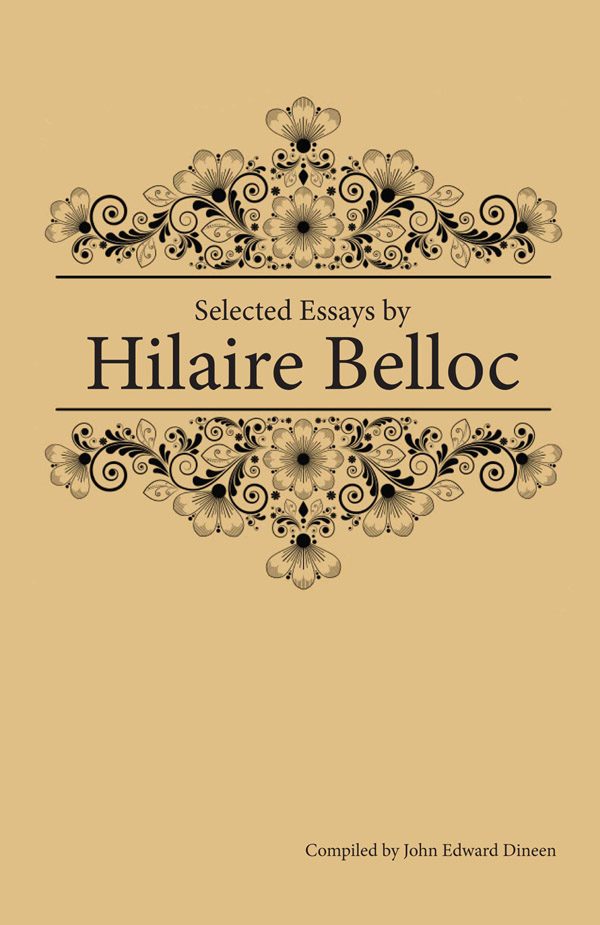 This brief farewell is taken from the last letter Dickinson wrote to her cousins. 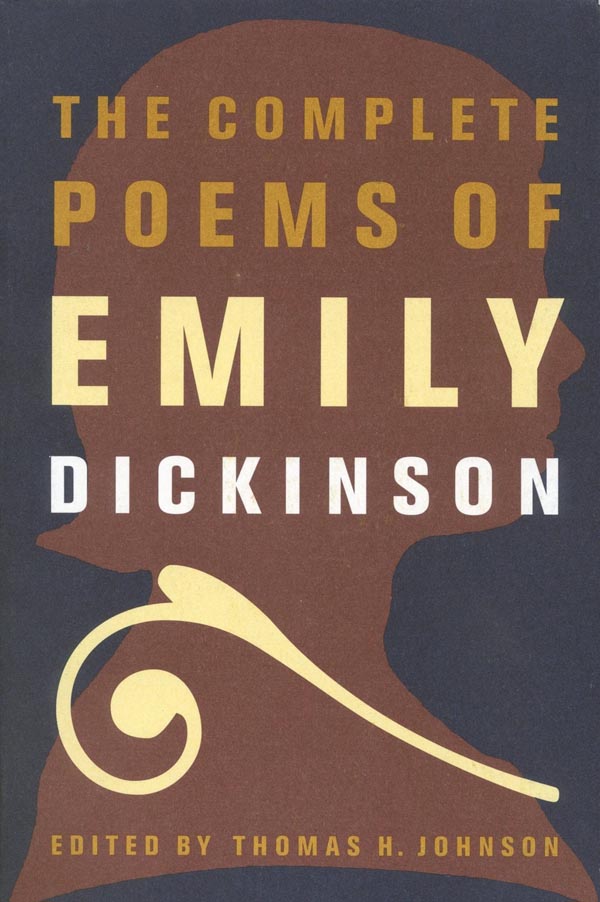 Shelley drowned at sea during a storm; so it is fitting that lines from Ariel’s song, Full Fathom Five Thy Father Lies from Shakespeare’s The Tempest are his epitaph. 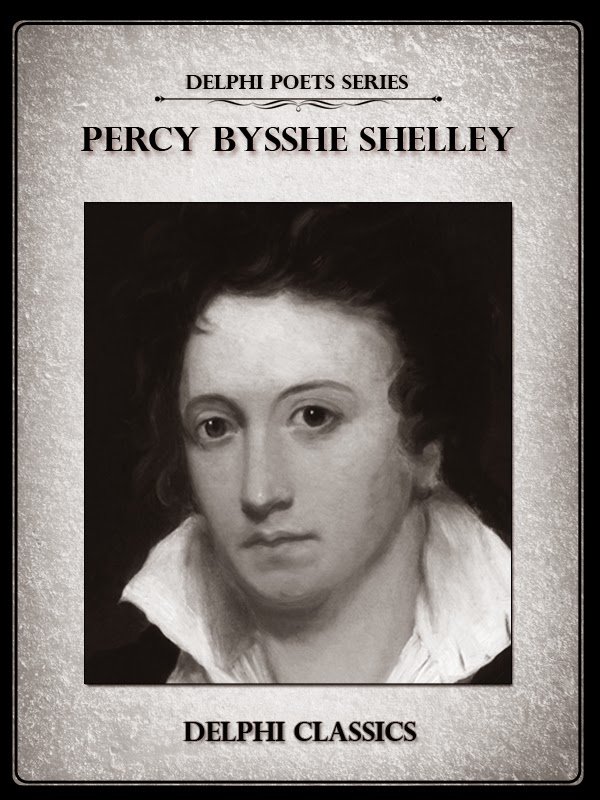 Milligan chose the words, but it took a legal battle to have them set in stone, and even then they had to be written in Gaelic. 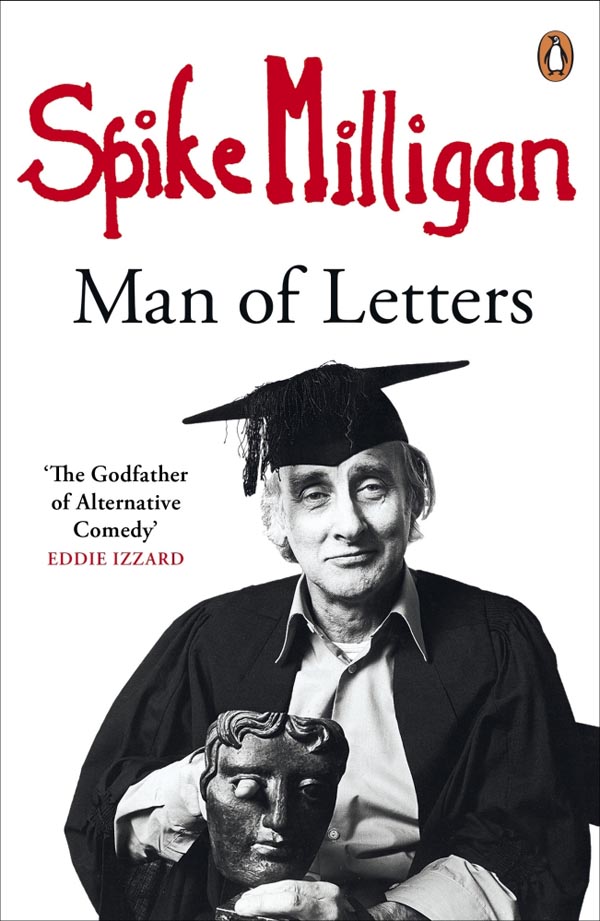 Stevenson’s epitaph is from his poem, Requiem. 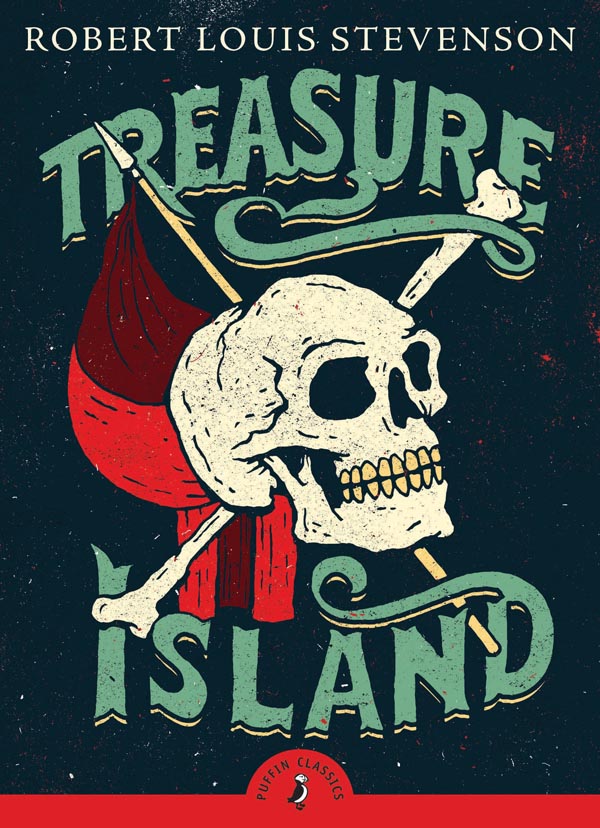 When Parker chose her epitaph, she couldn’t have known that her ashes would actually gather dust – they languished in a drawer for many years because of a drawn-out battle over her estate. 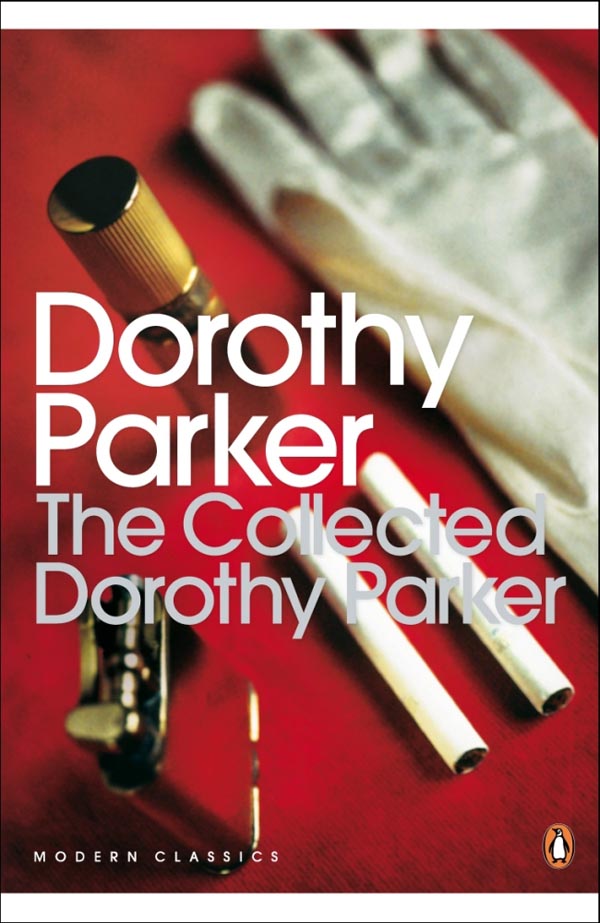 Keats wanted, “Here lies one Whose name was writ in Water” for his epitaph, but his friends, who were angry at his shoddy treatment by the literati, used his tombstone to vent, hence the long rambling intro. 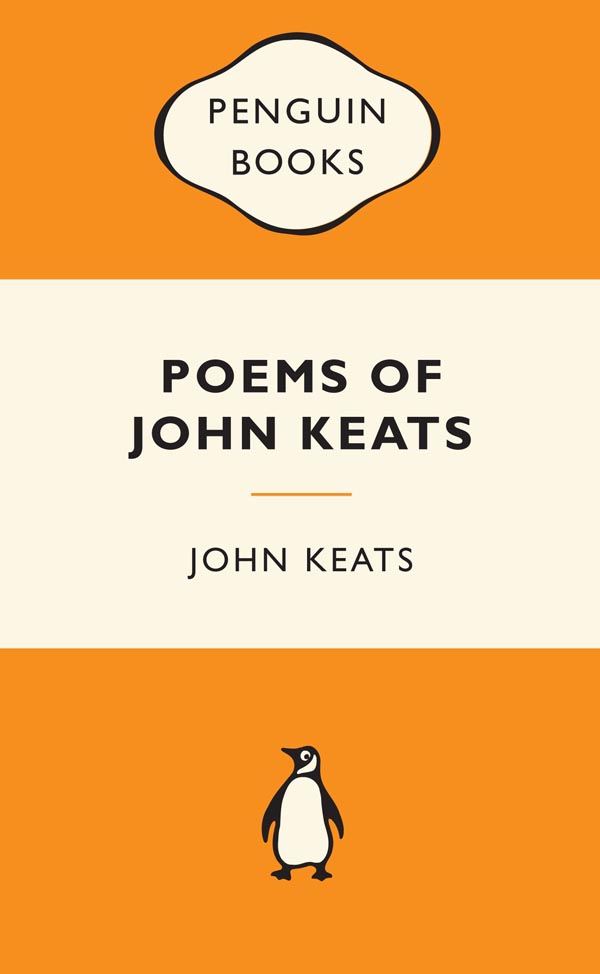 Leonard Woolf chose the final words from his wife’s novel, The Waves, and had them engraved on a memorial in their garden where her ashes were scattered. 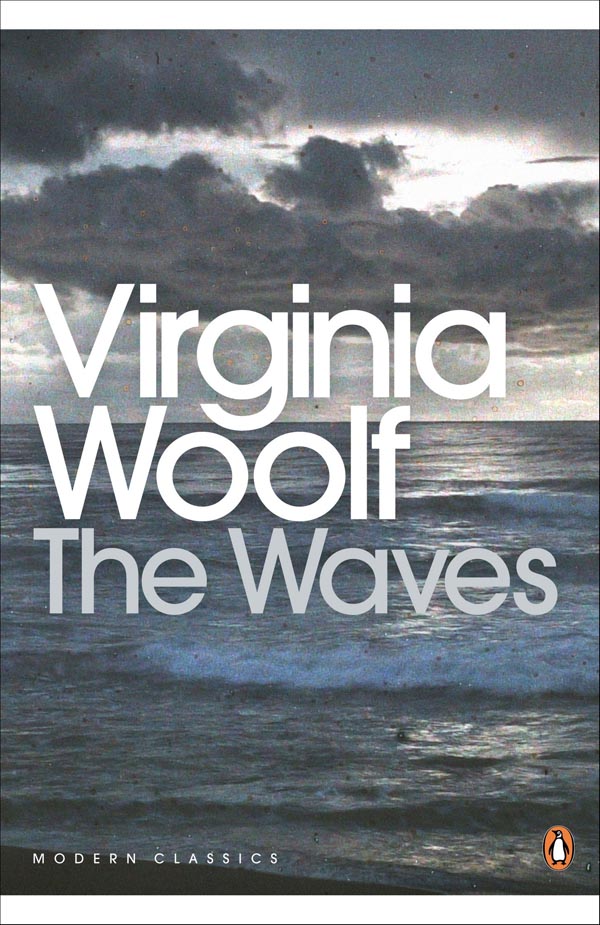 The last words from The Great Gatsby cover the final resting place of both Fitzgerald and his wife Zelda. 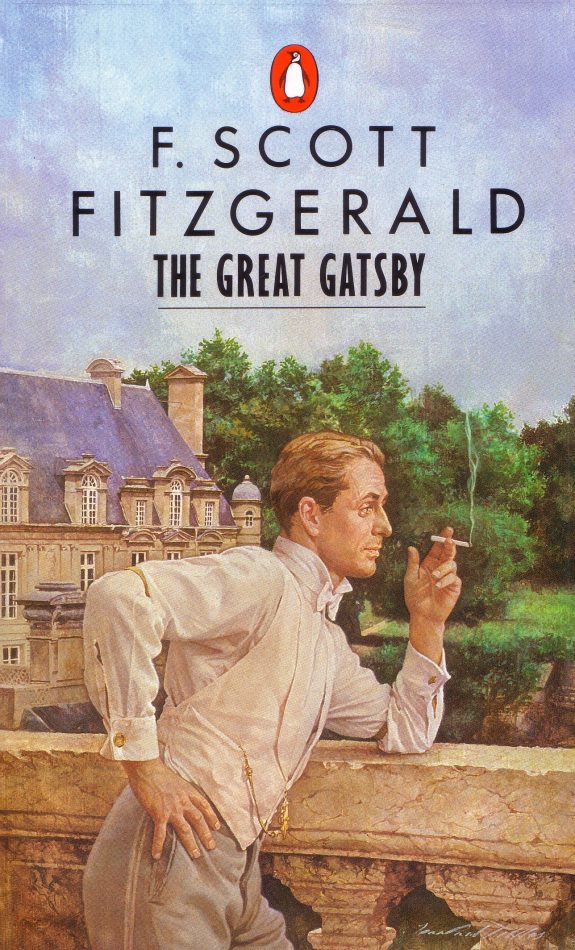 Eliot’s epitaph is a section of her poem, O May I Join The Choir Invisible. 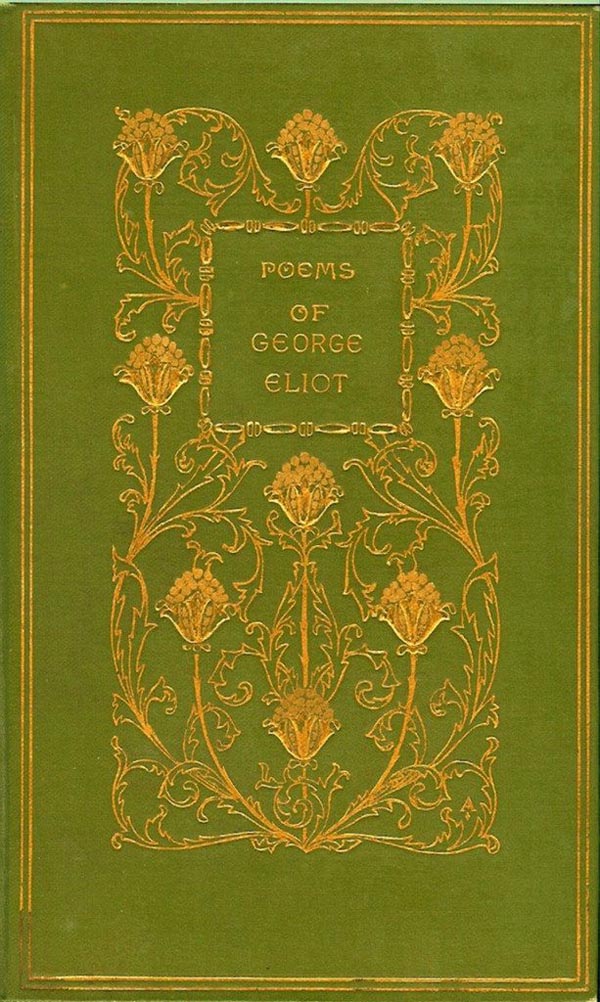 If you could write your own epitaph, what would it say?