Have you ever met someone, and upon hearing their name wanted to ask, “what were their parents thinking?” The hippy era ushered in a time of strange and unusual birth names like Rain, Sunshine, and Stormy, which are by today’s standards, quite normal. Now, there are Hollywood star and starlets who have given their children odd names — you may recall “What’s Your Name? Part 1” in which I mentioned Shannyn Sossamon‘s son Audio Science. But, unlike given names, pseudonyms are chosen. So one must wonder when coming across a particularly strange pseudonym: “Who is this person, really?”

When you think of the word “wacky” Theodor Seuss Geisel, aka Dr. Seuss, immediately comes to mind. He wrote some of the wackiest, beloved children’s books of all time. His pseudonym is equally wacky, given that he wasn’t even really a doctor of anything. His pen name was used as a nod to his father, who had wanted him to pursue a medical career. 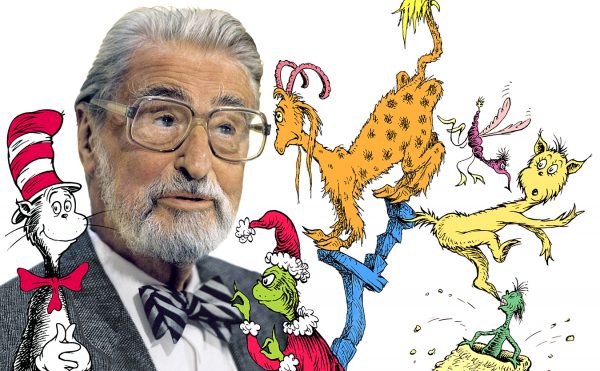 The A Series of Unfortunate Events writer is also known by the name Lemony Snicket. The pseudonym came about while doing research for his first book, The Basic Eight. He would call around to various right-wing organizations, collecting pamphlets under the Snicket name, and thus, the name was born. It became a running joke and eventually the pseudonym under which he became most famous. 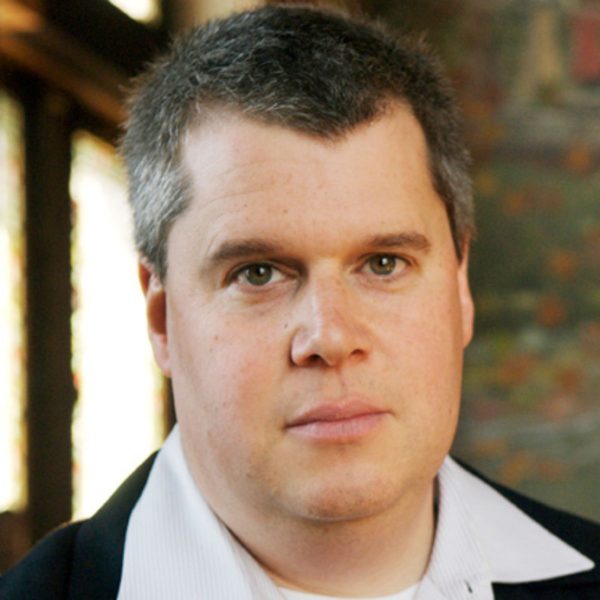 The legendary author of short stories known for his surprise endings, wit, and charming characterization got his nome de plume from the notables section of the newspaper. After scanning the paper with a friend, he settled on Henry for the last name, and “O” for his forename because, “O is about the easiest letter written, and O it is.” 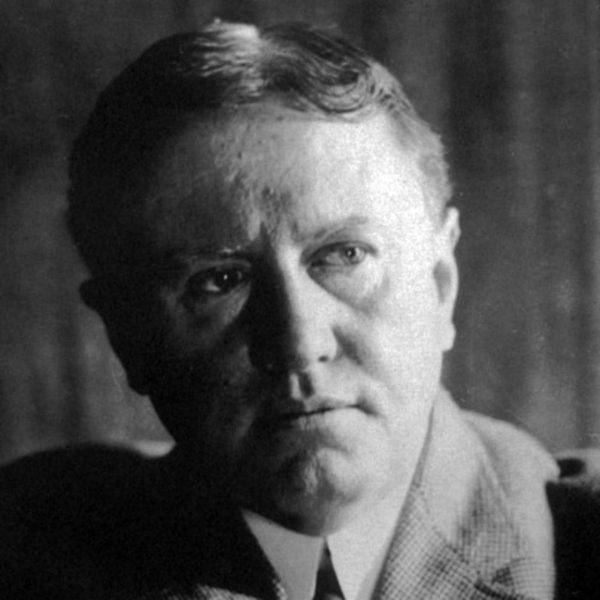 The mysterious and elusive author of  the junior mysteries, The Secret Series, kept his name out of the public eye until May of this year when the rumors that were circulating were verified on his website. However, in an interview with Fernanda Moore of Chapter 16, the author remains elusive regarding the allegations. The world may never know for sure… 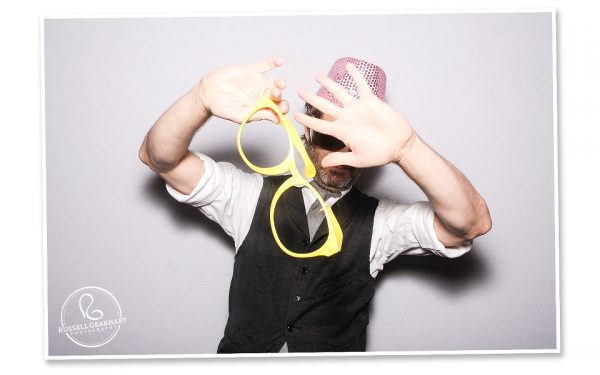 Bradley, a science fiction hall of famer, used the Tiptree alias for much of her writing career — despite the fact that she was a pioneer for female SFF authors. Tiptree was a name taken from a jar of marmalade, and no reasonable explanation is given for Racoona, offering only that when she chose to write something different, she would use the Sheldon name. 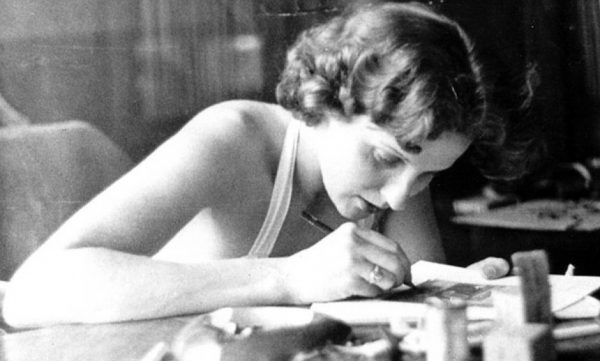 Yehiel Feiner came by his pseudonym tragically. Feiner was a holocaust survivor; his pen name, Ka-Tsetnik 135633 is Yiddish for “Concentration Camper,” which derives from the word Konzentrationslager and the number was his Auschwitz number. The author of House of Dolls hints that the story is about the sex slave division of concentration camps and based on his sister, who didn’t survive the holocaust. 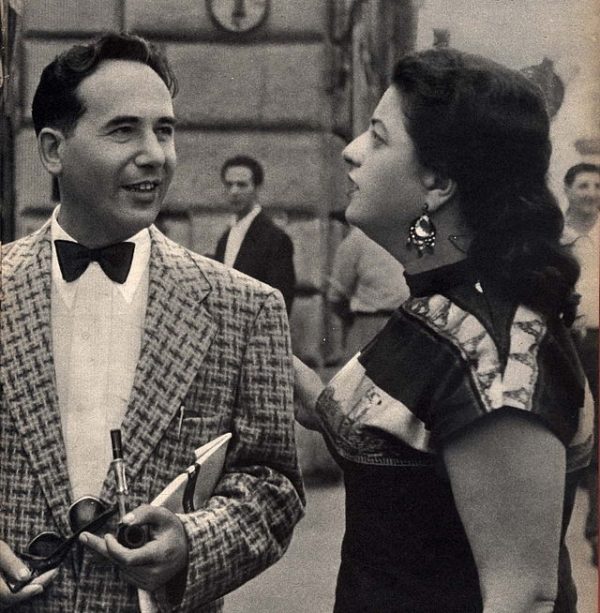 Russell, lifelong friends to William Butler Yeats, was an Irish poet, novelist, painter, editor, and theosopher. His moniker, Æ, was shortened from Æon, which signifies man’s journey through time. 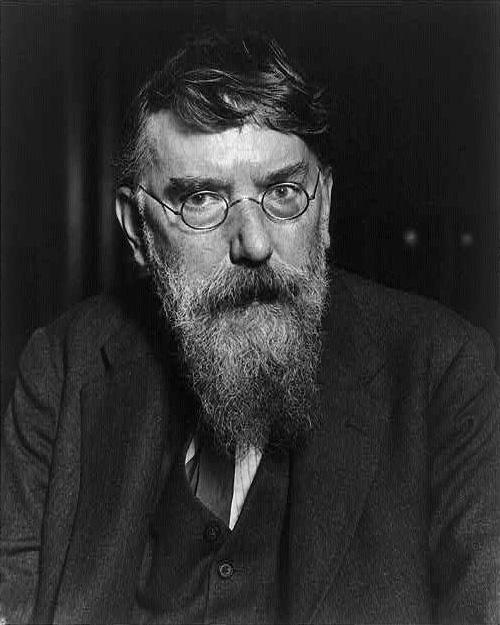 Source: My Poetic Side

In “What’s Your Name? Part 2: Authors With Identity Crisis,” I introduced Benjamin Franklin as  an author with not only many pseudonyms but wacky ones as well. Franklin used each pen name purposely: Silence Dogood was a widow with wit and humor, Caelia Shortface and Martha Careful were two ladies with their eye on revenge, Busy Body was a gossiper, Anthony Afterwit was a man with a humorous take on marriage, Alice Addertongue was a high-society scandalmonger, Richard Saunders was the author of Poor Richard’s Almanack, Polly Baker lamented the lack of women’s rights, and Benevolus published materials of peace in British posts. 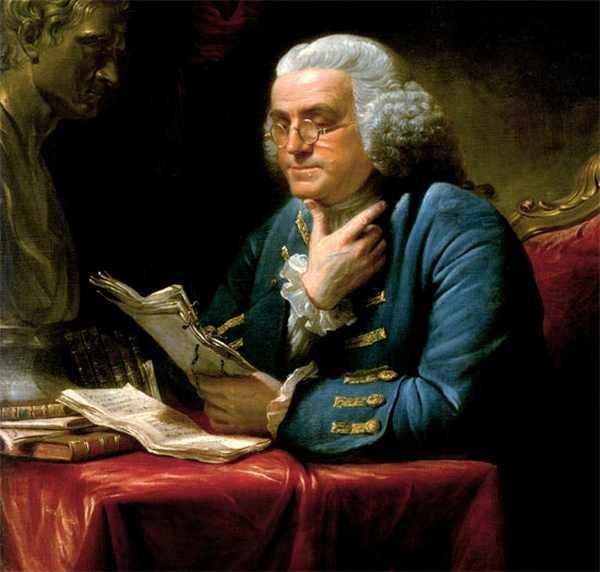 I hope you’ve enjoyed the “What’s Your Name?” series. Comment below and mention some of your favorite wacky pseudonyms!