Leigh Bardugo most likely isn’t a stranger to your bookshelves. Unless you’ve been hiding under a rock for the past couple of years chances are you’ve read, or at least heard of her books. She came on the YA book scene back in 2012 with Shadow and Bone, the first novel in her Grisha trilogy.

Fast forward a couple more years, and Crooked Kingdom, the second, and final novel in Bardugo’s Six of Crows duology, has just released to fantastic reviews, and ecstatic fans. If you haven’t read her YA novels, you might want to get on that, as they’ve done so well that now, Bardugo has been able to sell two brand new novels for over seven figures. That’s somewhere between a million dollars, and more than a million dollars, folks! 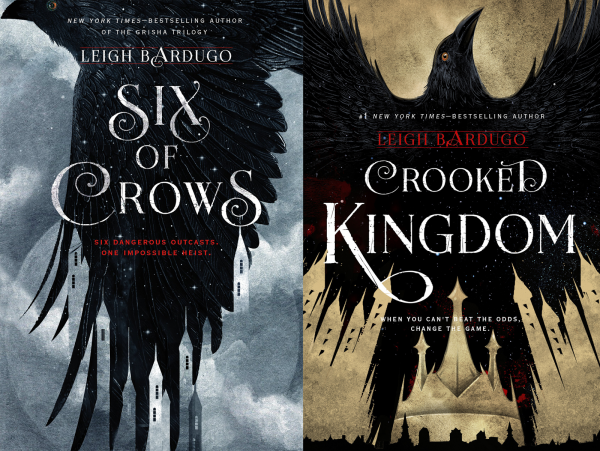 But guess what? These new novels, which Bardugo sold to Random House, are different from all of her previous novels. That’s right, her new novels will be for adults. The series will center around a 20 year old college freshman, Alex Stern, who mysteriously gets a spot at Yale, despite the fact that she dropped out of high school and has a criminal record. Oh, and the series also dips its feet in the occult. Bardugo also sold Ninth House, and it’s follow up, solely on a less than  30 page proposal. No matter how it happened, we’re excited that it has.