Since October 11, 2016, the Boston Public Library has released an exhibit called “Shakespeare Unauthorized” to honor the 400th anniversary of Shakespeare. The library presents very early editions of Shakespeare’s plays, either shown in the early “quartos” or in booklets. Notably, the library also holds a famous copy of the First Folio. 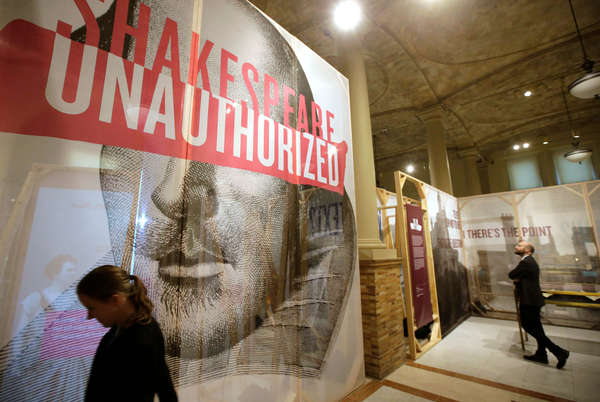 In case one is unfamiliar with the format of books in the Middle Ages, a quarto is a book page size that is made by folding a sheet into four leaves. This ends up making 8 pages in total. 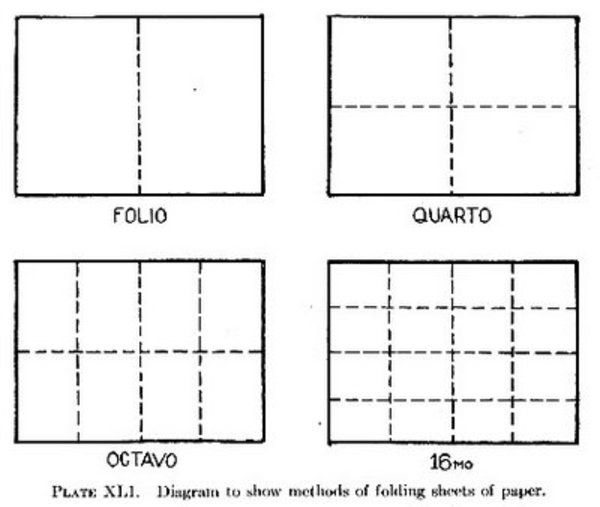 Source: The Art of the Book

If you’re looking to check out Shakespeare’s sizeable early collections of plays, hurry! This showing will only last until March 31st. The last time Boston Public Library made these collections available for the public was 100 years ago. Take a chance and experience this once in a century opportunity! 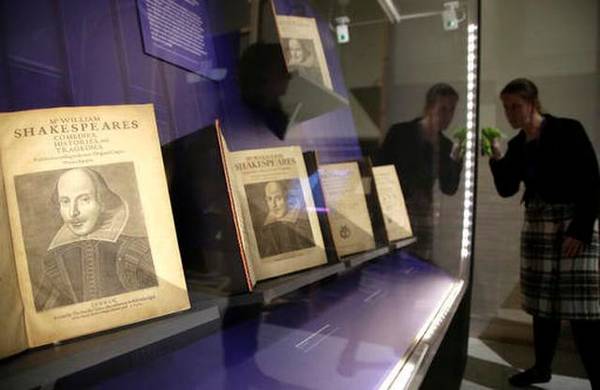 The exhibit explores topics such as how the original text can differ so much from modern translation and conspiracy theories, ending the exhibit with the First Folio.

The vast numbers of modern publishings on Shakespeare originate from these valuable books. The times have changed our ways of reading, and in turn, translation has slowly, but surely, altered Shakespeare’s texts for the sake of clarity. Even if you aren’t a big fan of Shakespeare, it can be an interesting experience to see and respect how somebody’s work has continued to exist and be studied 400 years after their death. 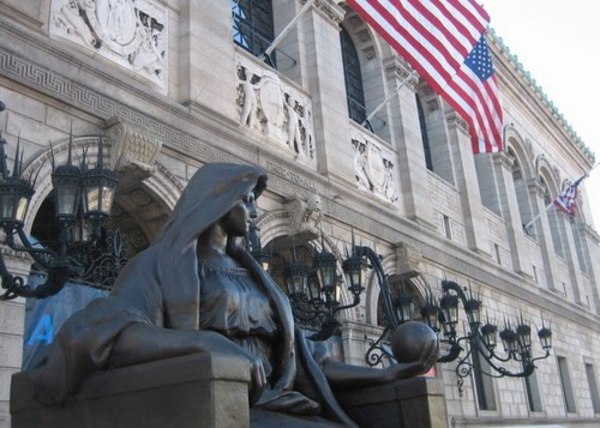 Most of all, the exhibit is completely free! If you attend school in Boston, this could be the perfect chance to convince your teacher for a field trip. For others, why not take a trip and see the original and early works of a famous writer that just continues to live on?

J.K. Rowling vs William Shakespeare? Watch this video and decide who wins!