Where has this gem been all my years?

I have been on a middle-grade reading kick lately and since it was October, I decided to have some fun with my reading and picked up The Witches by Roald Dahl.

The Witches follows a nameless seven year old narrator and his beloved Grandmamma as they try and steer clear of the evil, loathing, though perfectly disguised witches. These witches have been walking among the earth for centuries and centuries, always on the lookout to quench their sinister thirsts of killing children.

The narrator and his grandmamma live in England, where a coven of witches creepily live among them. Hoping to catch one of the children alone and snatch them up.

The leader of the entire witch clan is the Grand High Witch. In the 1990 movie adaptation of this novel, the Grand High Witch is played by Anjelica Huston. (No, I haven’t watched it, though after finishing the novel I plan on renting it and enjoying the theatrical version). 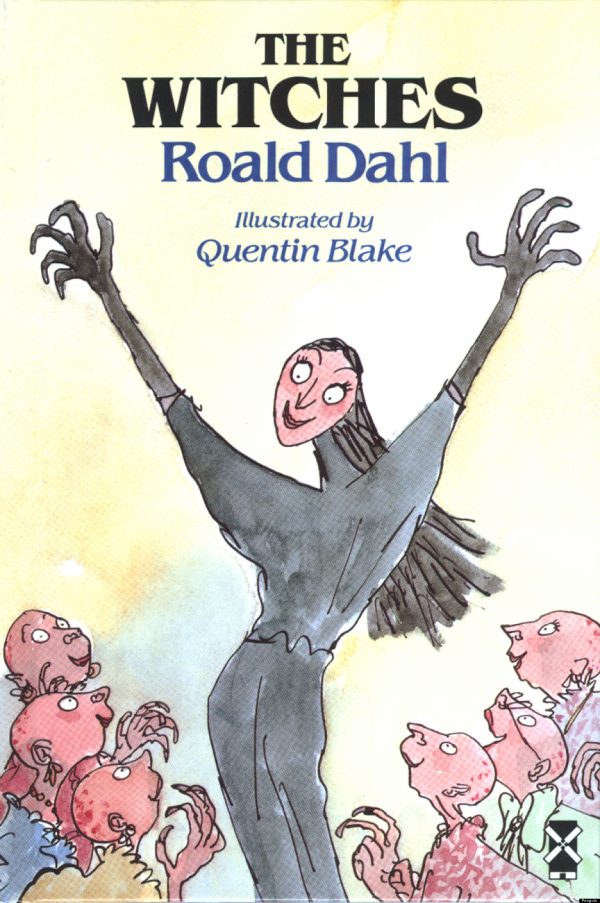 I have to say, even though this is a children’s novel, sometimes I was a little spooked by the descriptions and signs of these no good witches. I loved the character of Grandmamma because unlike the typical guardian character in paranormal/other creature type books, she actually 100% believes her grandson and doesn’t believe he’s crazy for fearing these witches.

In fact, she is the very person who teaches him the signs to look for when trying to spot a real witch. Just in case you’re curious, here are some of the clues:

I absoultely loved this novel. I haven’t read many books in which the narrator doesn’t have a specific name, or even nickname for that matter, though that didn’t take away from the story at all. It read quickly, smoothly, and if you’re looking for a spooky read for the October season though want to be able to sleep with the lights off, check out this eerrie, funny, and witty kid’s classic. 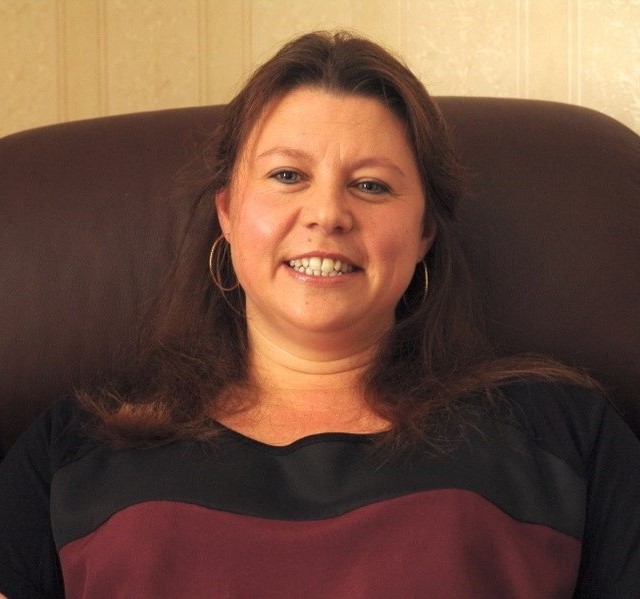