If you have been following #AmReading the past few weeks, you will see that we first had Truman Capote’s ashes being auctioned, then came one of Lewis Carroll’s notebooks containing addresses for those receiving his special works, and now, just as personal and heartwarming, we have three handwritten letters from Harper Lee, of which are filled with personal insights including book recommendations. These letters, which are dated between 1996-97, provide more insight into the mystery that is Harper Lee’s life, who, as we know, had then only released one novel and then stayed out of the spotlight, until her first manuscript was finally published in 2015, not without controversy. A a much more private human, Lee remained out of the spotlight until her death this February. 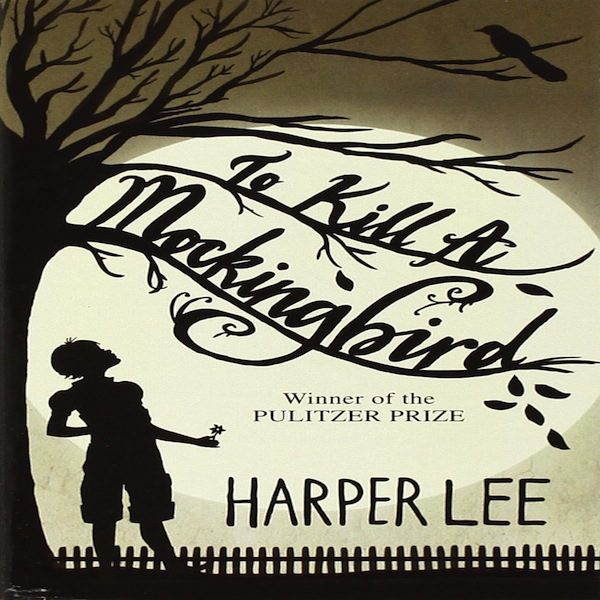 Known for To Kill A Mockingbird, which gained iconic status since it was originally published in 1960, and then again capturing the reading audience with Go Set a Watchman, Lee decided to remain out of public spotlight, writing letters here or there, and working on, and eventually abandoning, a true crime novel. As well as winning national awards from both George W. Bush and Barack Obama. Ultimately, these letters have a significance in what they say about her. Beyond the significance of having an author’s letter, even one not written to yourself, is a humbling object that brings you a little closer to that author. The letters have little quips, such as where she calls herself the Rip Van Winkle of writing and admits to not keeping up on current fiction. 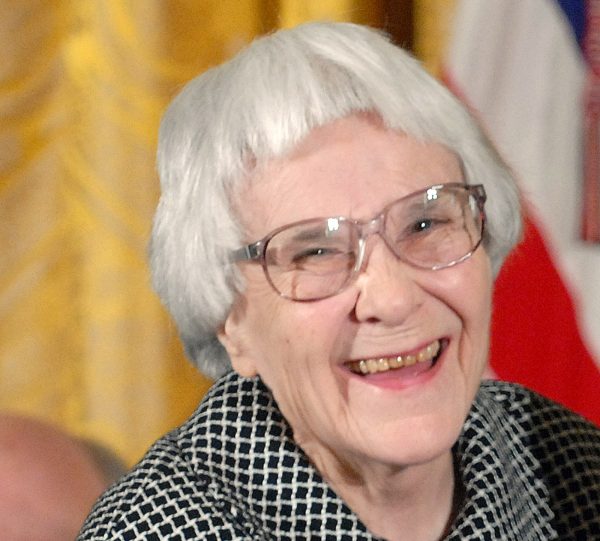 According to Lelands, the letters at the moment are being bid at $399.30 after opening on a reserve bid of $300.00. According to the website, the letters also come with the original envelopes to complete the auction, and two letters are smaller, while one is full letter size.

Which author’s letters would you purchase?