Lyricists and creators themselves, rappers and hip hop stars are known for intense imagery and stories created, developed and continued. From wordplay to the narrative, rappers consistently create worlds that harness an energy that help people feel involved and it is this which helps the rapper relate to his or her audience. From the power of Tupac in setting up scenarios, to the albums that fall under the behemoth of a genre that is mafia rap, character building and selective wording is important, as is writing and rewriting. Though much of rap follows more of a poetic flow, there is a narrative arc built throughout many albums, which follow a story or philosophical idea. And while many scorn the idea of music and literature mixing paths, and others scorn rap for its supposed offensive lyrical content, we cannot disregard the immensity of the genre or the whole which focuses on stories, ideas, and wordage. With that said, let’s look at the inspiration for some rappers!

1. The 48 Laws of Power by Robert Greene

Rappers Jadakiss and 50 Cent love this book; it is the most cited, non-religious text, book in hip-hop. Author, Robert Greene, goes over 48 ways to attain power and guides people through historical events and figures who serve to reinforce his points. 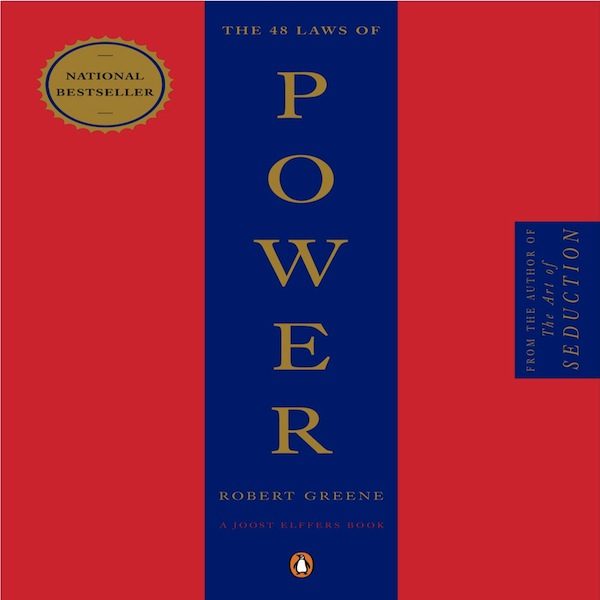 Tupac Shakur, RZA, Ice T and even Eminem, love this ancient Chinese military text, acclaimed by rappers and historians, not to mention war generals and soldiers. As it says, it is a treatise on how to ensure victory through war, with some basic principles and guides. 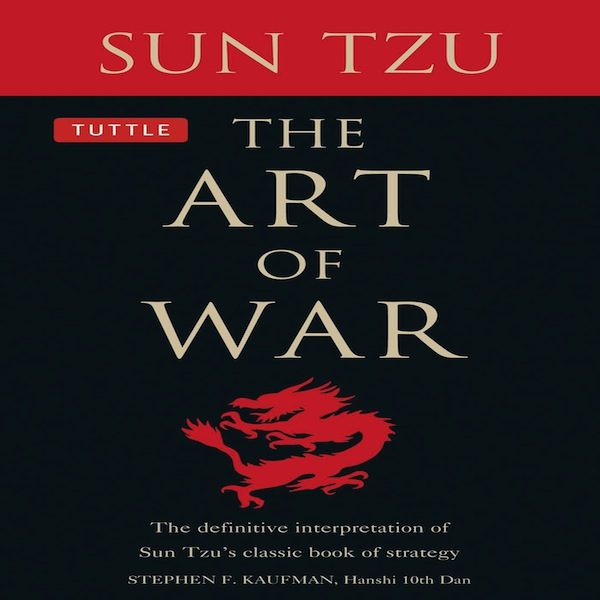 3. The Alchemist by Paulo Coelho

Rappers Alchemist, Pharrell and even Will Smith, get behind this translated classic of a philosophical journey of a young shepherd leaving his flock in search of gold. Along the way, his own quest of identity becomes pressing as he learns the fundamentals of being human. 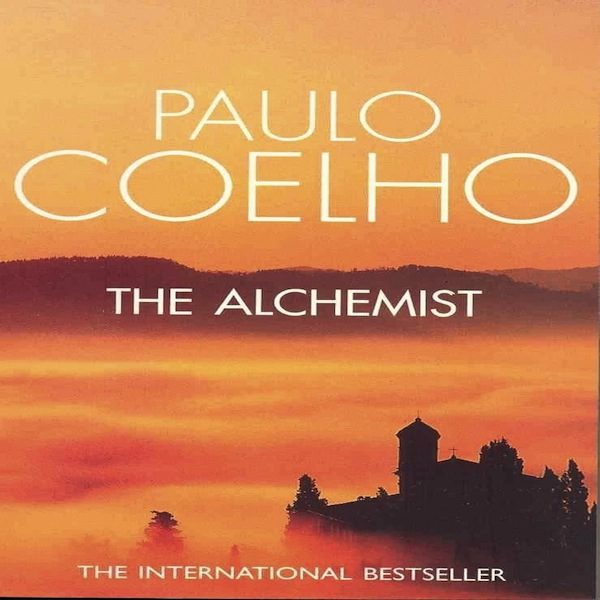 4. The Autobiography of Malcolm X as told by Alex Haley

Unsurprisingly, Dead Prez and Public Enemy are two of the top names promoting this book, as the notable human rights activist goes over his life with acclaimed author Alex Haley in interviews that lasted from 1963 until his assassination in 1965. Malcolm X has served as a cornerstone for activism and for trying to change the world to be a more just place, and what better time than now to pick it up. 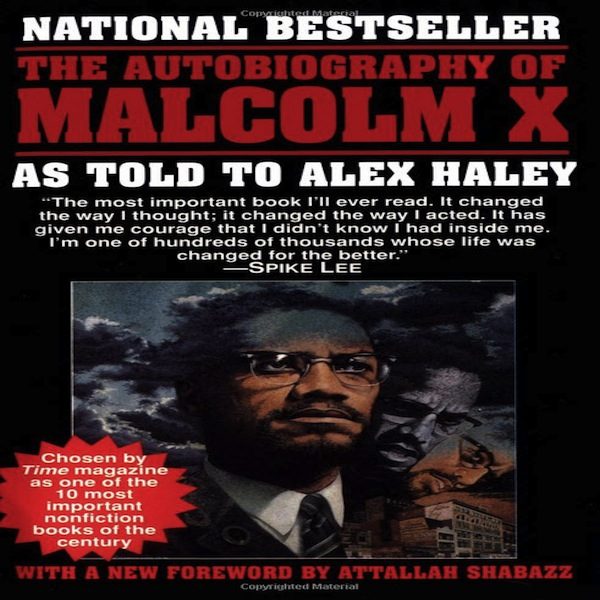 5. The Prophet by Kahlil Gibran

Styles P, Mos Def and Diz Gibran (who, yes, took that name from the author) are just a few rappers who read The Prophet, a book of prose poetry by Lebanese artist, Gibran. In it, one can find philosophical and artistic meditation about humanity from the words and wisdom of a prophet. 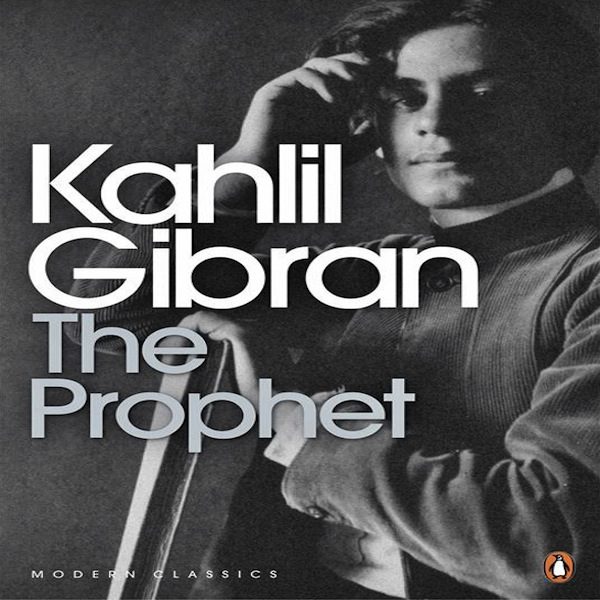 Diddy, Nas and Pimp C champion this book of conspiracy theories, a book that also crossovers with UFO and militia communities. Discussing far ranging topics from the man-made creation of AIDS, to the Illuminati, this book is an interesting dive into obscure America. Not to mention this book has one of the best cover illustrations ever published. 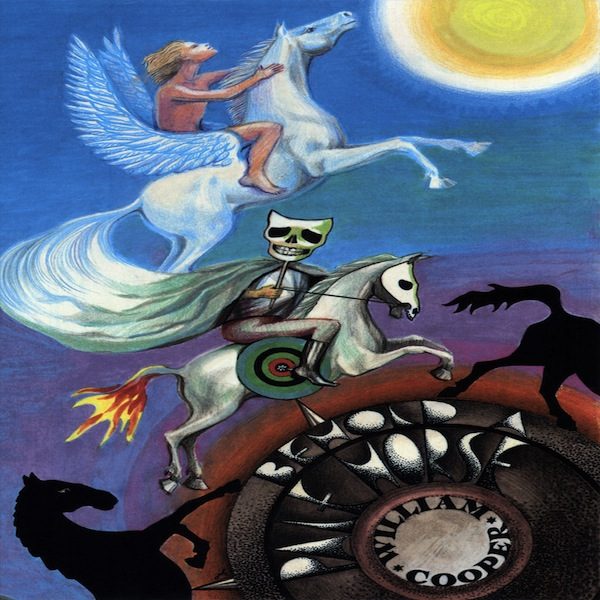 This more recent novel has captivated the new(er) talents like Joey Bada$$, Dizzy Wright, Common, and Big Sean, who all appreciate this 1997 story of philosophical and spiritual intrigue and motivation. Through four principles, Ruiz leads the way one can overcome their limitations and reach happiness in life. 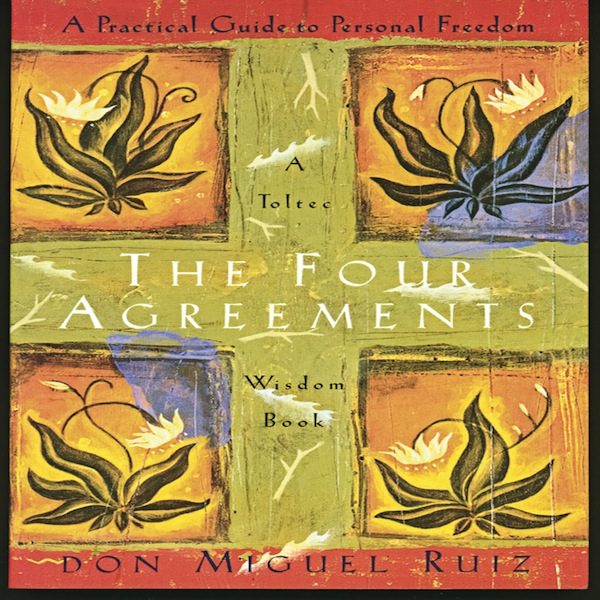 8. The Celestine Prophecy by James Redfield

This meditation of a book, revolving around New Age and Eastern philosophies, has captivated the likes of Jay Z, P Diddy, Wyclef Jean and more. Self-improvement and focused mindfulness dominates this story of a person traveling to Peru to find an ancient manuscript; it sets out a mindfulness to life. 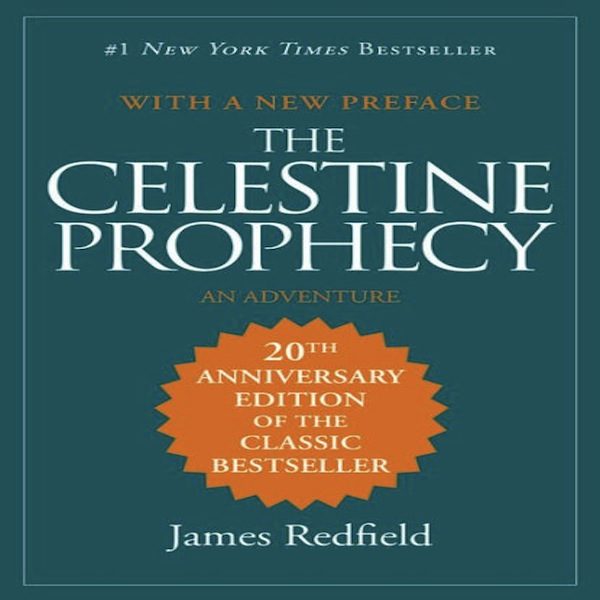 Which books have you read? Do you know of any books name dropped by rappers?