If you’re like me, sometimes a creepy villain, or an anti-hero, becomes your favorite character when you’re reading a book. To have a good story, you have to have someone to peg the evil deeds on, and if that doesn’t exist, a book normally falls flat. We love these characters because they call it like it is. Sure, they’re not bright rays of sunshine, and they can give us the heebie-jeebies at times, but there is nothing like a good, bad guy. And some of the best bad guys end up being decent underneath it all. I’ve put together a list of some of my favorite creepy characters from literature, and here they are, in all their twisted glory.

In the world of Harry Potter, there are a lot of creeps, a lot of bad hats, but Severus Snape stands above them all. He’s a personal favorite of mine. Sure he’s hooked on his dark Slytherin ways (so much so that it sometimes blocks his better judgement), but under it all he’s loyal to his cause. And if you’ve read the books, or seen the movies, you know just what that cause is. ‘Always.’ 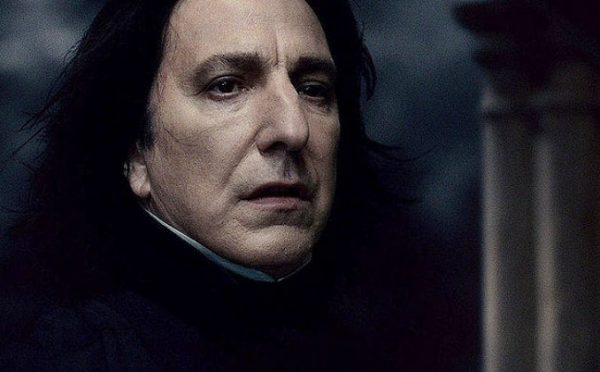 Jay Kristoff and Amie Kaufman don’t mess around. Not only did I love Illuminae, but one of my favorite parts was the anti-hero, AIDAN. I always felt like AIDAN was a ‘she’ while reading, but that’s unknown as AIDAN is an AI. An AI who goes rogue, and is claiming that it’s doing all these seemingly terrible things to protect the people on her ship, as well as the rest of the fleet. AIDAN is as unfeeling as they come, but still Kristoff and Kaufman give this bit of tech such a personality that you feel for it, even as you cringe at its actions.

This guy is creepily possessive. He lives in bowls of a Opera house, and falls in love with Christine, and then tries to control everything in her life, because in his mind, she’s his. Oh, and half of his face is terribly disfigured, so he wears a mask most of the time. But underneath it all, he’s one of those characters that you feel for, because his life hasn’t been easy in the least. In fact, Gaston Leroux’s The Phantom of the Opera is so well loved that it’s been turned into a Broadway musical, a film, and countless retellings have been written, my favorite being Of Metal and Wishes by Sarah Fine. 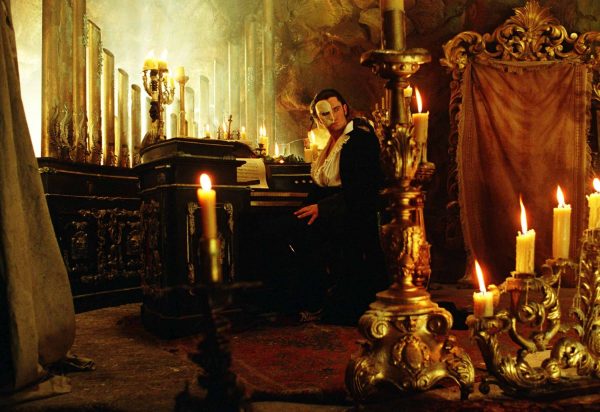 4. Alex Craft From The Female Of The Species

Alex Craft is just another high school girl, only she’s not. Mindy McGinnis’s The Female of the Species is one of this year’s most important YA novels, and McGinnis uses an anti-hero to tell her story that focuses on rape culture. Alex Craft will leave you rooting for her, even as she goes around doing unthinkable things to evil guys around town. Alex’s actions beg a lot of moral questions, but she makes you think, and that’s important. 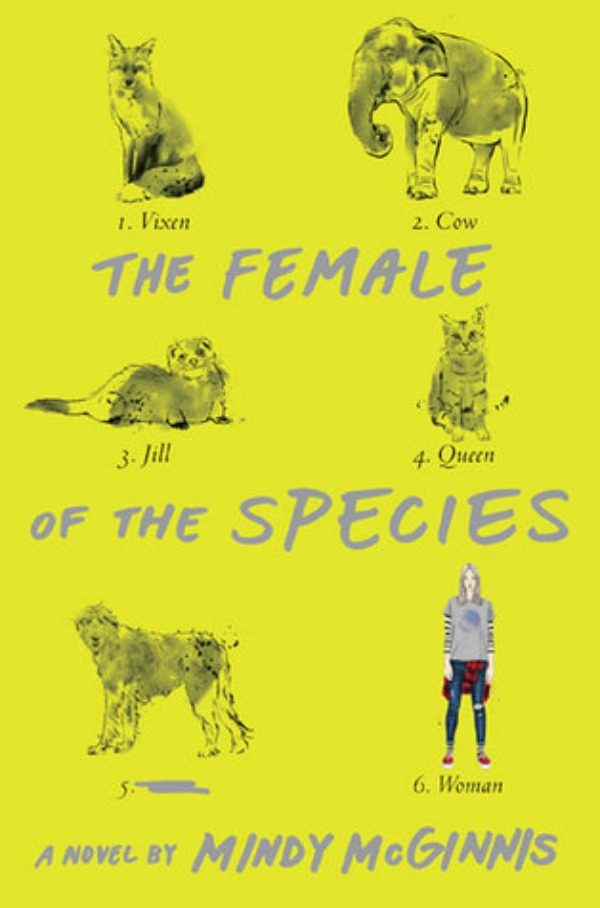 You can tell these two are creepy as soon as you meet them in Neil Gaiman’s Neverwhere. Croup and Vandemar have a childlike quality about them that make them even creepier than their love of biting rat’s heads off. Though they aren’t the Big Bad of the story, these two will make you squirm in all the right ways as they chase after the leads, and try to playfully make their lives a living hell. 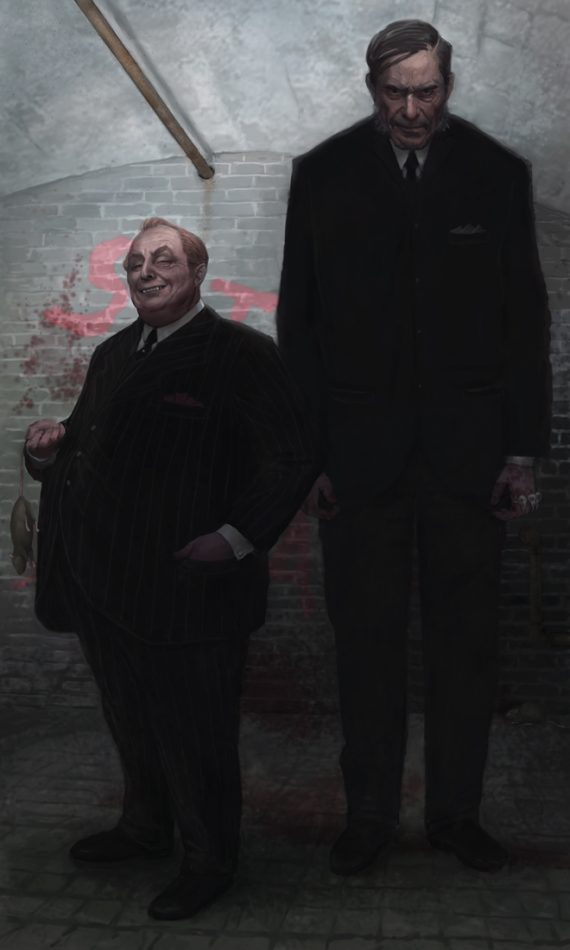 6. Naughty John From The Diviners

Talk about a character that gives you the creeps! Libba Bray pens a villain that doesn’t mess around in The Diviners. Naughty John pulls off these ritualistic killings all over 1920’s New York that will make you cringe, and possibly gag. He’s not a villain for the faint of heart, and that’s possibly why I found him so exciting to read. 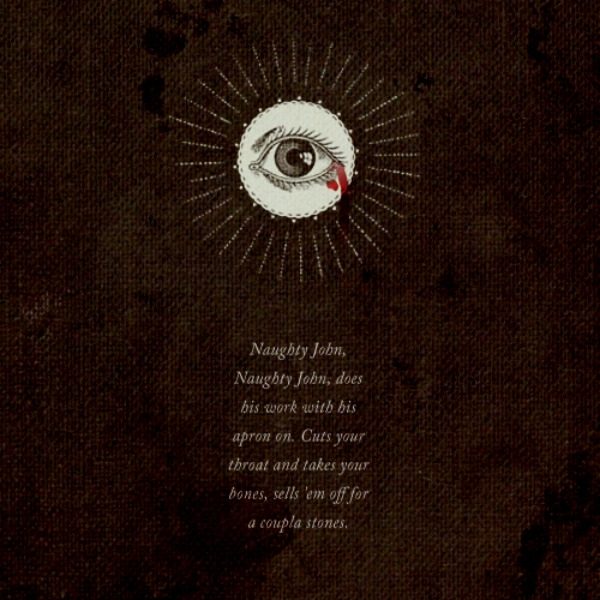 7. Other Mother From Coraline

Yes, Neil Gaiman is on this list twice, this time with Other Mother from Coraline. Though this is a children’s book, it doesn’t mean that the bad guy is just for the littles. In fact, Other Mother is pretty darn terrifying. Most likely because she starts out like the cool version of Coraline‘s mom (even with her button eyes) and then turns into a creepy old hag who basically wants to kidnap Coraline and sew buttons onto her face. If that’s not creepy, I don’t know what is. 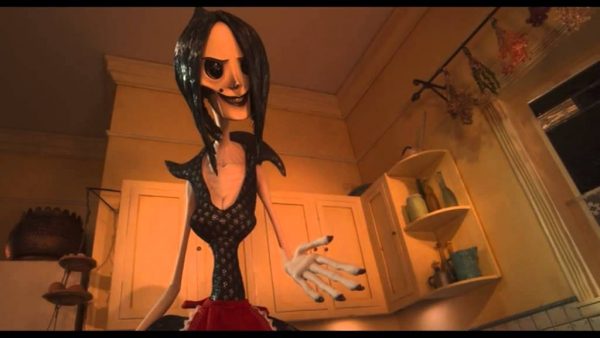 8. Manon Blackbeak from Heir Of Fire

While Manon doesn’t come into play until the third installment of Sarah J. Maas’ Throne of Glass series, she quickly became one of my favorite characters. She’s a bad witch, and she’s been raised to have no feelings for anything around her. But Mass gives Manon a few too many feelings, and that makes her different than the rest of the Blackbeak crowd. Therefore, Manon becomes an anti-hero queen, and who doesn’t love that? 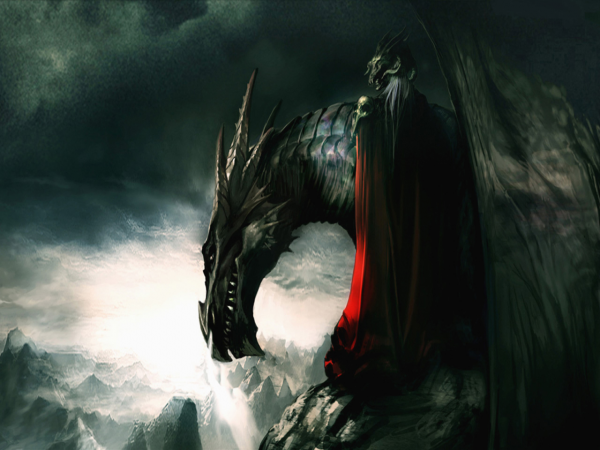 9. President Snow From The Hunger Games

The thing about President Snow is that he fully believes that what he’s doing is right, but every reader reading knows that his actions aren’t. It makes him one of those characters that’s truly creepy, because you can see his reasoning, even if you don’t think what he’s doing is right. I mean, he forces kids into killing each other for the public’s entertainment in The Hunger Games. If that doesn’t scream villain, I don’t know what does! 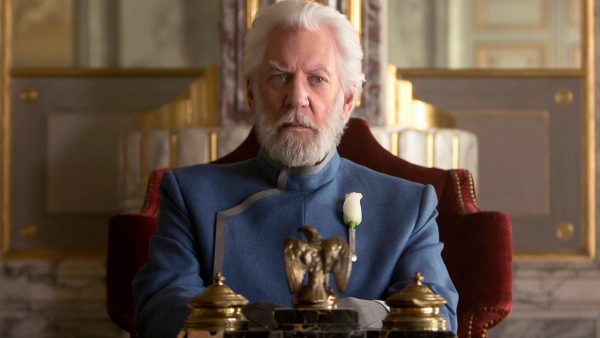 10. The Wicked Witch Of The West From The Wonderful Wizard Of Oz 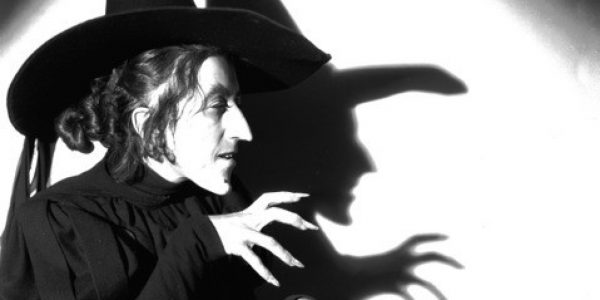 Do you enjoy a delightful villain or antihero as much as I do? Who else would you add to this list?